Sidharth Malhotra and Alia Bhatt were once thought to be in a relationship. Though the two never went on record to confirm or deny their relationship status, rumours were rife that they are head-over-heels in love with each other. After they debuted in Student of the Year together (2012), their jodi became a hot topic of tinsel town in no time. (Also Read: Preity Zinta, Ness Wadia Molestation Case: Ness Not Ready To Apologise, Court Says 'Finish It Off')

But now, it’s no hidden fact that Alia Bhatt is dating her Brahmastra co-actor, Ranbir Kapoor. And Sidharth was recently rumoured to be dating Lust Stories actress, Kiara Advani. In an interview with Filmfare, talking about his relationship with Alia, Sidharth said, “We started our journey together, we have done two films. Varun, Alia and I have a deep connect. We've shared many emotions and experiences together. So the bond will always remain”. 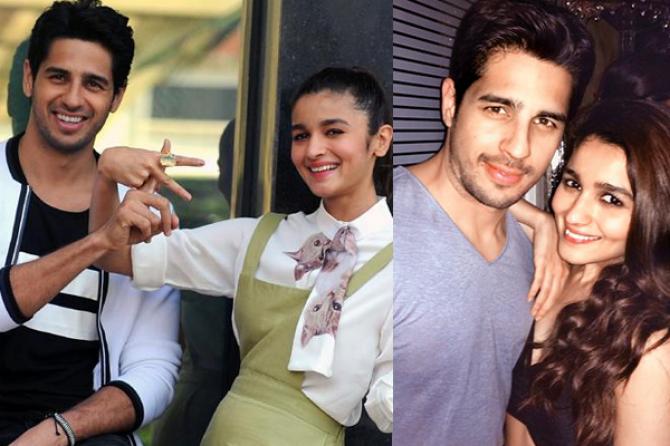 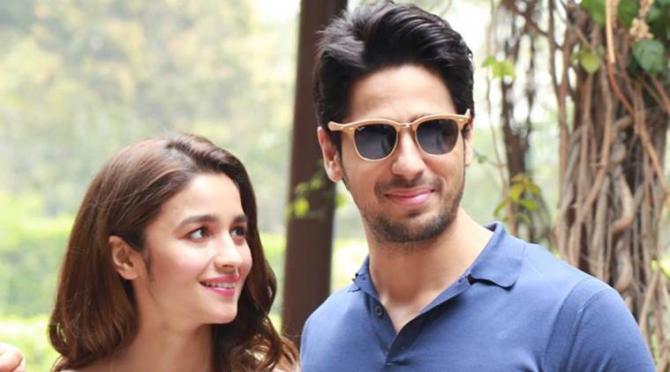 In a recent Filmfare report, it was highlighted that Sidharth is dating Kiara Advani. The two first met at one of Karan Johar’s parties and since then, their camaraderie has been going strong. Sid, in fact, also attended Kiara’s birthday bash on July 31, 2018, and the two looked quite comfortable with each other. But later, during a media interaction when the 33-year-old actor was asked if he is dating Kiara, he denied the link-up rumours and said, “Nahi yaar. I met her only once at Karan Johar’s party. After that I have not met her at all”. 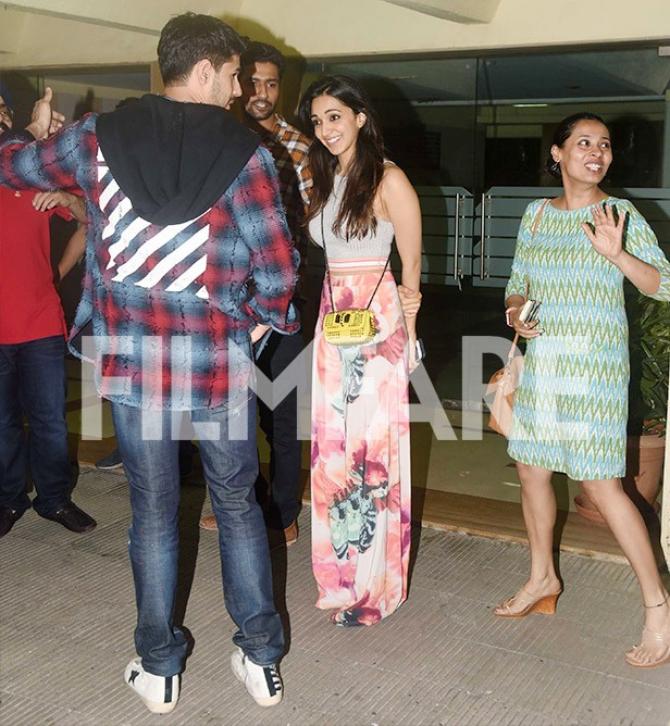 All the three- Sidharth Malhotra, Kiara Advani and Alia Bhatt have had a fair share of alleged relationships in their kitty. Sidharth, after allegedly dating Alia was linked-up with Jacqueline Fernandez and of course, Kiara. Alia has been linked-up with Sidharth, Varun Dhawan, Arjun Kapoor and now, Ranbir Kapoor. Kiara was rumoured to be dating Sonam Kapoor’s cousin, Mohit Marwah, her co-actor Mustafa Burmawalla and Varun Dhawan. (You May Like: Raveena Tandon's Adorable Birthday Wish For Husband Anil Thadani Proves Their Love Is Still Fresh) 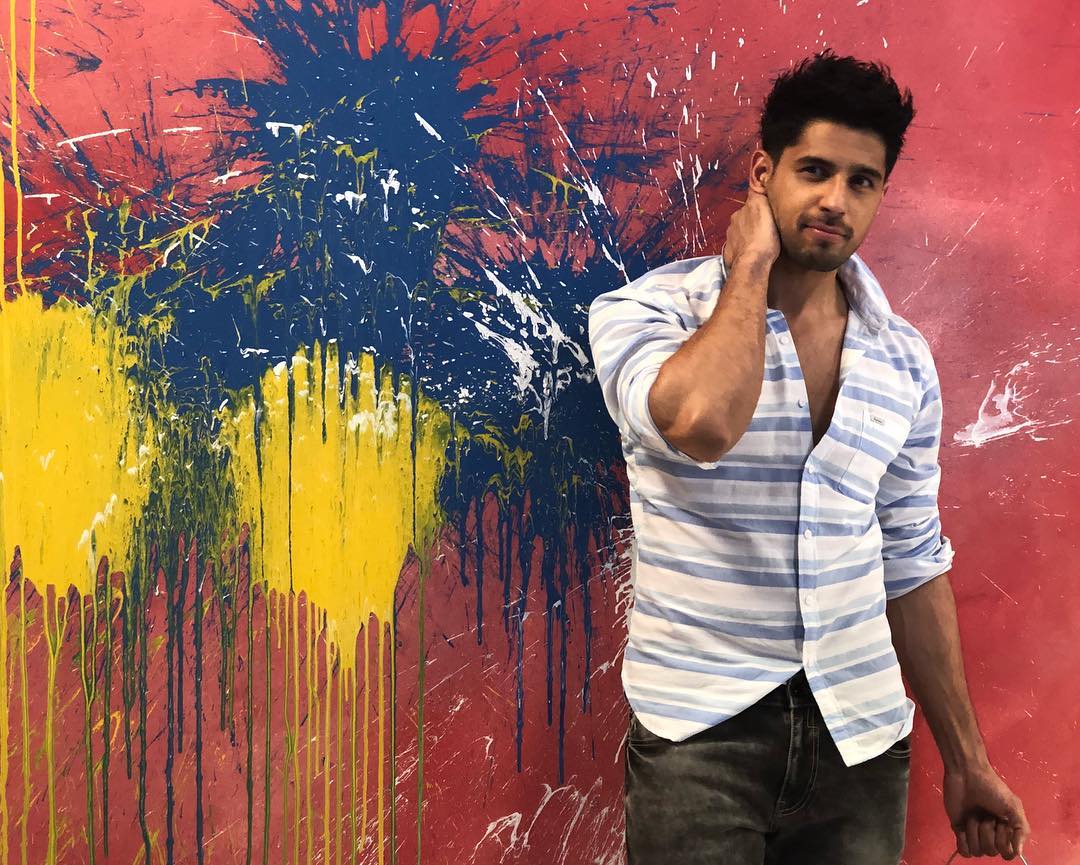 In an interview in 2016, on being questioned about his love life, Sidharth said, “I am very protective about my relationships. I think it’s a personal decision if you want to talk about who’s visiting you, who you are going out with at night or who you are hanging out with. I don’t know how it’s news even or how interesting it is to people. I can’t connect to it, so it’s very odd for me to talk about my personal life. I also feel there should be a space people don’t ask about my personal life”. 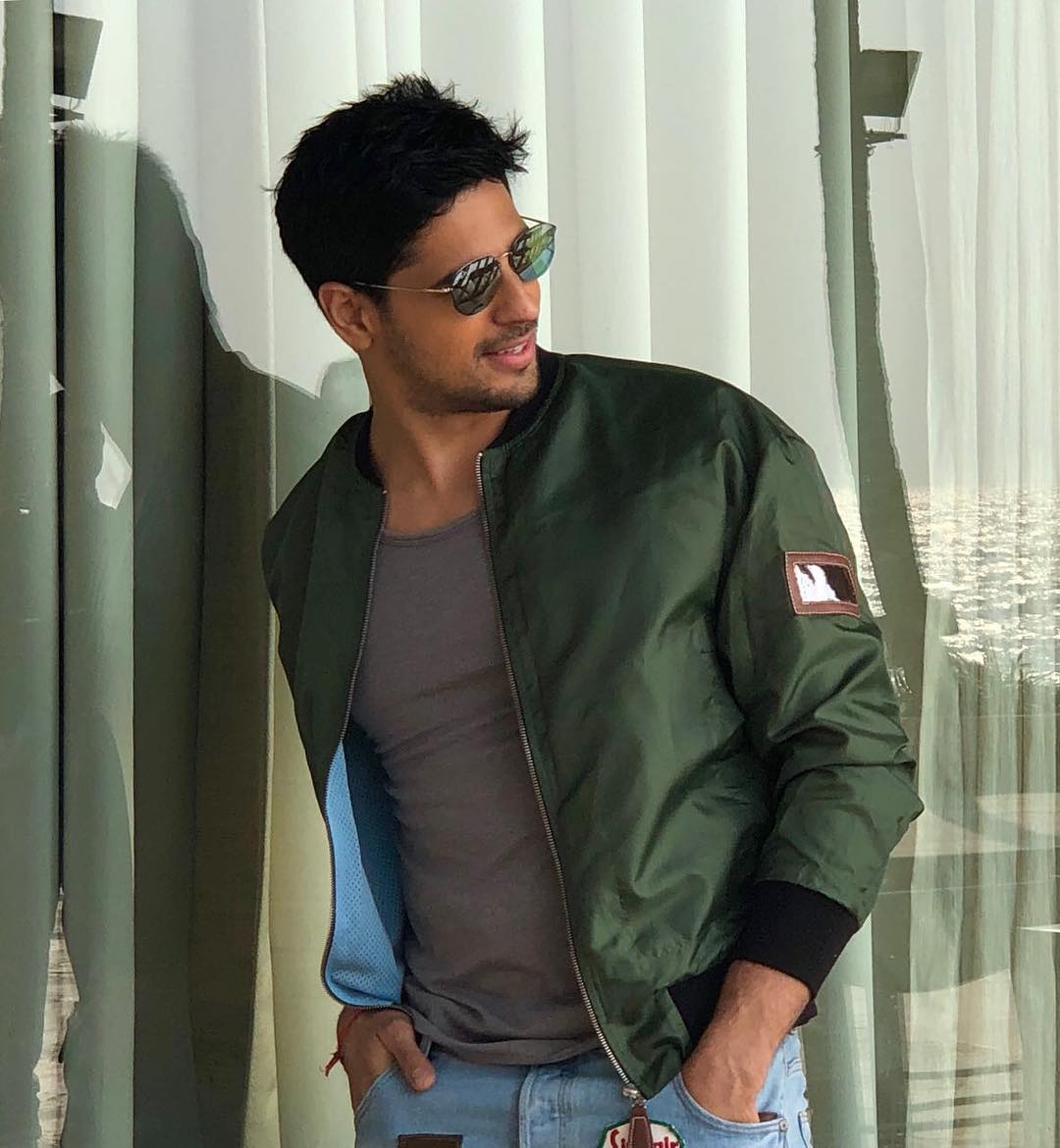 He also revealed in the interview that he wouldn’t think twice before approaching a girl if he finds the girl anywhere close to what he idealises, “I trust my instincts. If I bump into an interesting woman, I don’t wait to plan a date. I’d rather ask her out for dinner right then. It has happened often enough, and I have had some great conversations.” He further remarked, “More than physical attributes, I look for an interesting personality, though I won’t deny I find long and loose hair very sexy’. As for Alia, she is on cloud nine these days for she is dating her long-time crush, Ranbir Kapoor. Earlier, on India TV’s Aap ki Adaalat, talking about her link-up reports with Ranbir, she said, “You are absolutely right, we are more than friends... We are co-actors. We are working together in a beautiful film called 'Brahmastra' which will release next year. When I read the rumours of my patch-up and break-ups, I find it very funny. The even more entertaining thing here is that the writers have a beginning, middle and an end to the stories also. They have sequels too!! I find these things very entertaining and funny”. (Don't Miss: Jasleen Matharu's Father On Her Break Up With Anup Jalota; Says He Shouldn't Have Created Drama)

Well, breakups and affairs are pretty common in the tinsel town. We know that Sidharth Malhotra and Alia Bhatt have parted ways, and we really hope that the two always remain happy in their spaces.