During the candid conversation on 'Koffee With Karan' with Karan Johar, Sidharth Malhotra confirmed the dating rumours with his alleged girlfriend, Kiara Advani. Read on to know more!

Bollywood alleged-couple, Sidharth Malhotra and Kiara Advani's jodi is loved by their millions of fans. They were first seen together in the Hindi film, Shershaah. And since then, their eagled-eyes fans have seen their unconditional love for each other in their eyes. Recently, a promo video of Koffee With Karan's upcoming episode was released wherein, Sidharth was seen talking about his relationship, marriage and whatnot with Kiara.

The duo, Sidharth Malhotra and Kiara Advani never miss a chance to swoon our hearts with their mushy romance and cutesy camaraderie. For instance, on August 2, 2022, they were spotted while exiting the airport. In the video, we could see the duo twinning in their black-coloured ensembles and they looked stunning as always. However, Sidharth's protective side towards Kiara caught our attention. As the photographers had mobbed the duo for some pictures, the actor got a bit angry and was heard asking the paps whether they had seen them for the first time and got protective towards his alleged girlfriend. Check out:

On August 16, 2022, Karan Johar shared the promo video of the upcoming episode of Koffee With Karan season 7, featuring the two handsome hunks of Bollywood, Vicky Kaushal and Sidharth Malhotra. Starting from talking about the actors' stunning pictures on the photo-sharing app to Karan and Vicky ganging up to tease Sidharth about the latter's relationship with Kiara Advani, the episode would be a hilarious one. During one such promo segment, we can see Karan asking Sidharth, "So, now that you are dating Kiara Advani, any future plans that you marry Kiara Advani." However, before Karan could finish, Sidharth's reply to him confirmed his dating rumours with Kiara. Sidharth was heard saying: 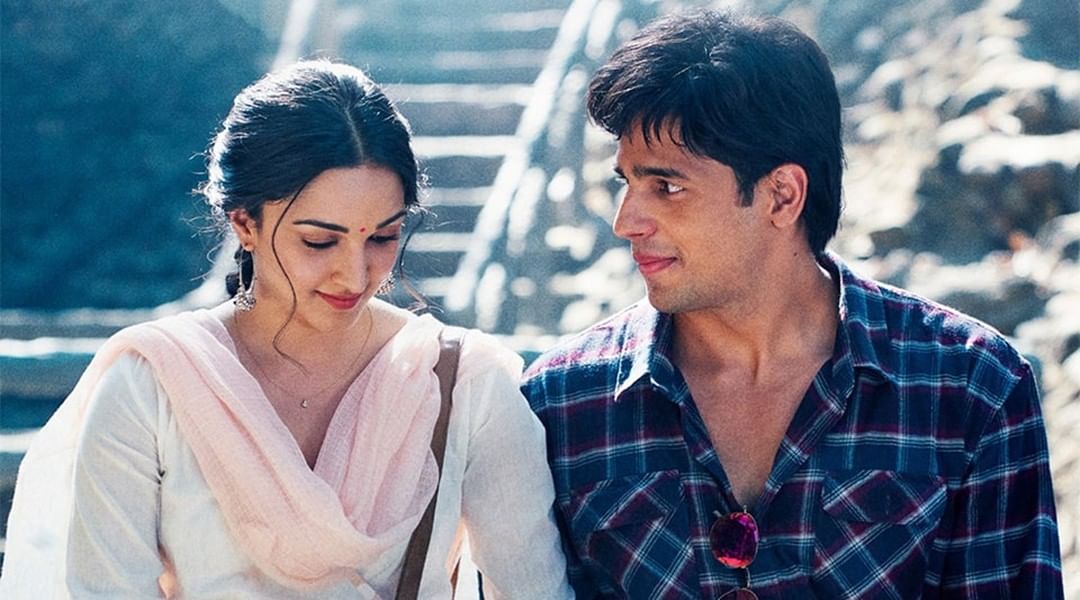 Earlier, on August 12, 2022, as Sidharth and Kiara's film, Shershaah had completed one year, and to mark the special day, the duo hosted a live session on Instagram for their fans. During the session, the duo revealed how she had met him at a party five years prior to this movie. Sidharth also narrated an incident about the couple's visit to a monastery in Palampur soon after they had met and how he used to force her for cheating on her diet. However, the actor also added that he had brought some amazing flavours to her life and changed her palate. To this, Kiara had said:

"My entire palate has changed since the shoot, thanks to you." 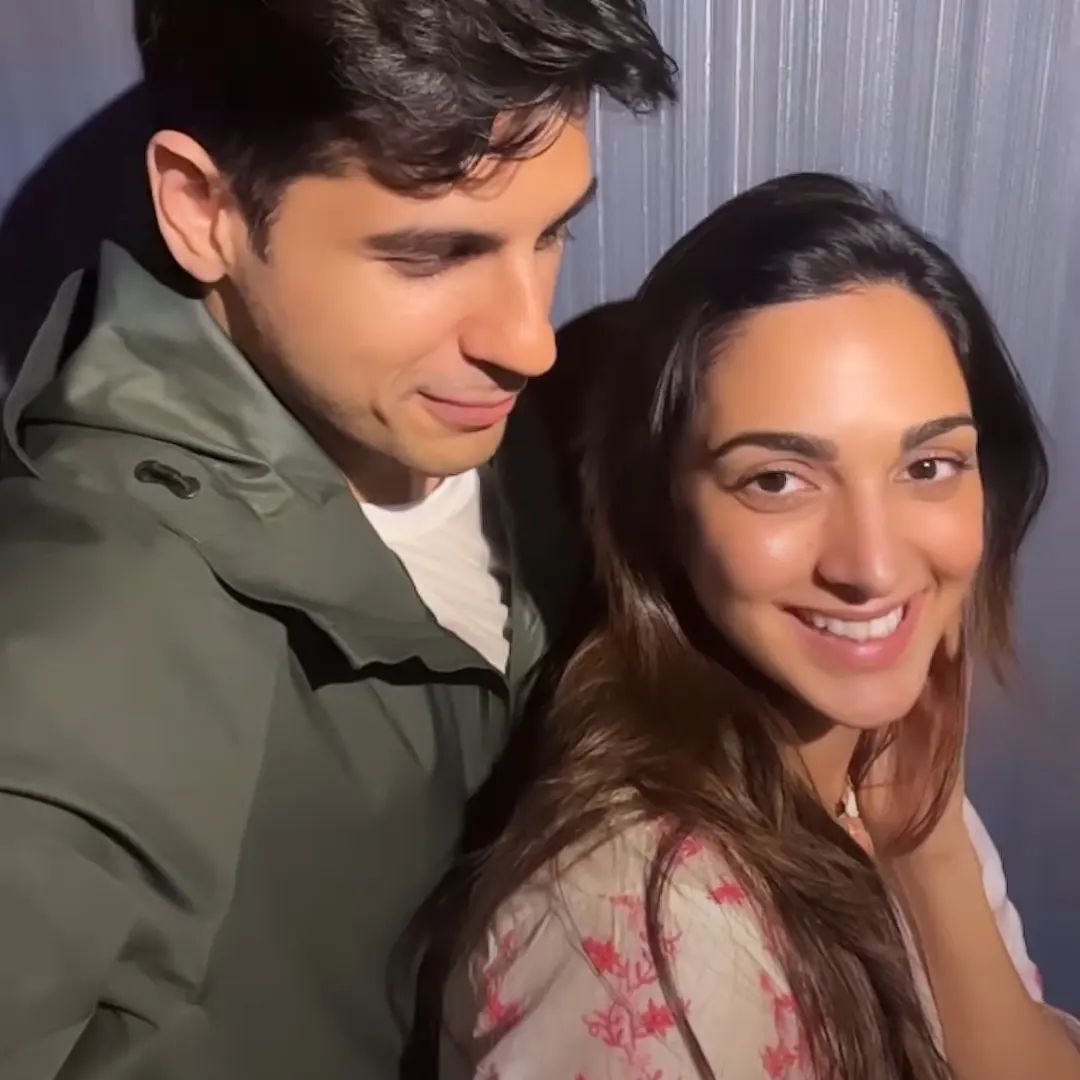 Earlier, on Kiara Advani's 30th birthday, Sidharth had surprised her with a superbly adorable post. The actor had taken to his IG stories and shared an unseen video with Kiara. The video was enough to speak volumes about their bond. Atop it, Sidharth had written:

For the unversed, Kiara and Sidharth will be reportedly seen in their upcoming film, Adal Badal.

Next Read: 'Ishqbaaz' Actress, Mreenal Deshraj Reveals Her Husband, Ashim Matthan Is 10 Years Younger To Her