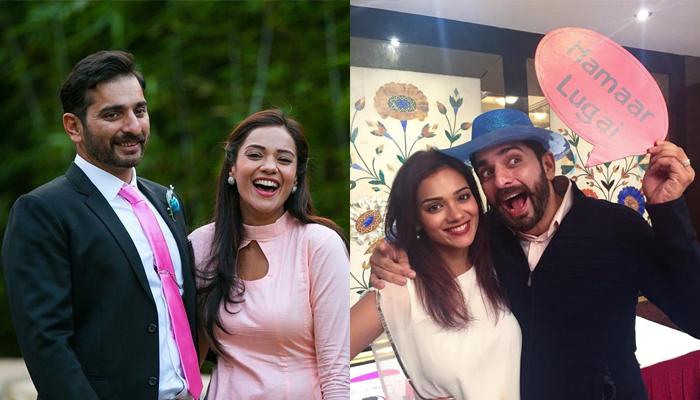 Not all relationships are meant to be forever. No matter how hard you try, the one to go will go. Sometimes it's circumstantial and many a times, the reason for parting ways is compatibility. Something similar is reportedly happening in the lives of one of the most gorgeous couples of the television industry. (Suggested Read: Jeetendra And Grandson, Laksshay Kapoor Go For A Swimming Session, Pictures And Videos Inside)

We are talking about Ek Tha Raja Ek Thi Rani actor Siddhant Karnick and his wife, Kkavyanjali fame actress, Megha Gupta. Siddhant and Megha got engaged on May 12, 2016, and then took their wedding vows on August 16, 2016. They had a low-key wedding owing to the demise of Megha's father. A year later, they got married again in a grand style in Nashik. 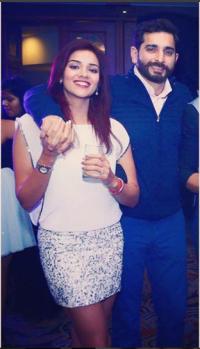 Now, media reports have claimed that all is not well in the marital life of Megha and Siddhant. In fact, the two whose social media handles were used to be filled with PDAs scarcely witnesses any of their pictures together. Megha Gupta had posted anything on her Instagram handle with Siddhant Karnick last on Christmas Day on December 25, 2018. She had shared the following video and captioned it as, "Very Merry Merry from mine and me to you and yours."

Megha Gupta was contacted by SpotboyE and asked to comment if she has parted ways with Siddhant Karnick. To this, she simply replied, "I don't really have anything to say. Thank you for understanding." When SpotboyE further probed into the matter, they learnt that Megha and Siddhant are not living together anymore. Later, when The Times of India approached Siddhant, he also refused to divulge any details and responded, "There’s nothing as such." 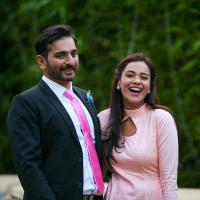 On August 16, 2018, last year, Megha and Siddhant had celebrated their second marriage anniversary. Megha had posted an adorable wish for her husband on their second year of togetherness. Posting the picture, the actress had written, “Well well., we made it another year without one of us either dead or end up in jail. I call that a win! Today we celebrate the best decision you ever made @siddhantkarnick, now let's go out to get drunk. Yes, this picture is from our marriage. Yes, I will laugh with my mouth wide open. My tongue showing. Because he makes me that happy. Most of the times.” (You May Like: Taimur Ali Khan Rides A Bike And We Can Safely Say He Will Be A Great Biking Champion, Video Inside) 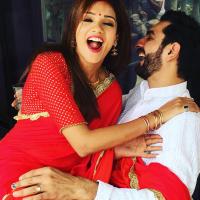 Megha and Siddhant were known for their social media PDAs. Megha had once shared the following picture of her husband and had captioned it as, "You know your day is made when you wake up to this majestic hotness. OhhMyy God! You bring a whole new meaning to black @siddhantkarnick!" 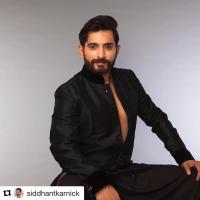 Ironically, today we are talking about trouble in their marital life, while once Megha had shared the following couple picture with her hubby. And read her caption carefully which went like this, "My excited little child !! As if we had a doubt. Marriage, if done with the right person, is the best thing ever. Period." 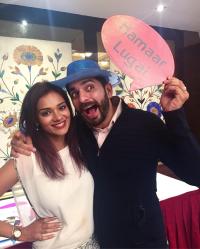 Talking about her love story with Siddhant, Megha had once shared with a media portal, "I am in a very happy phase of life. We had always bumped into each other at various events but only shared pleasantries. But last year, when we met at Vivian-Vahbiz’s party, something clicked. It’s been almost a year now that we are together." 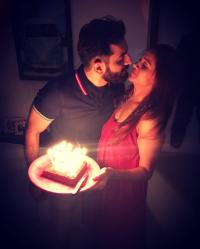 It must be noted here that Megha Gupta was earlier married to Aditya Shroff. The ex-couple enjoyed their marital bliss for 4 years before they decided to call it quits. After their divorce, Megha found love in Siddhant. (Don't Miss: Janhvi Kapoor Confirms When Sister Khushi Kapoor Plans To Make Her Bollywood Debut, Details Inside)

We hope everything gets normal and sorted in the marital paradise of Megha Gupta and Siddhant Karnick.