Dipika Kakar was voted as the winner of Bigg Boss 12 on the night of December 30, 2018, after 105 days of intense struggle and drama inside the house. Post her win, she is everywhere and making it to the headlines on a daily basis. Remember that on the occasion of Christmas 2018, Bollywood actress Urvashi Rautela had visited the house and brought a gift for Dipika from her husband Shoaib Ibrahim? It was her nikaah dupatta and Sasural Simar Ka actress had gotten really emotional. (Suggested Read: Rakesh Roshan Shares Update About His Throat Cancer, Hrithik Roshan Uploads His Recovery Picture)

Dipika Kakar and Shoaib Ibrahim are back again with another reason for their fans to drool over them. In an interview with Times Now, Shoaib Ibrahim has revealed that he has stolen a very precious gift from Dipika Kakar which Salman Khan gave her. Shoaib shared that Salman on his own birthday, on December 27, 2018, gifted top 5 contestants of Bigg Boss 12 with Being Human bracelets which is also bhai's signature fashion statement and his lucky token. And that's what the doting hubby has stolen from his wifey. 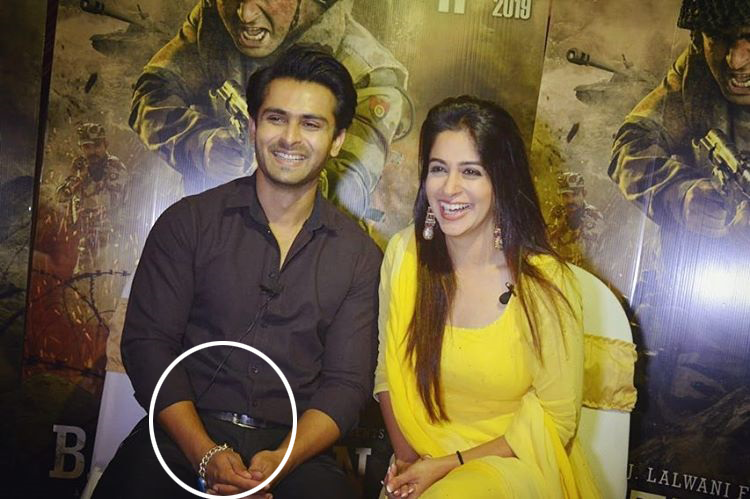 Dipika and Shoaib got married in February 2018. So, Dipika participating in Bigg Boss was a big deal not only for Shoaib but also for the entire family. Shoaib shared in an interview how the entire family watched all the episodes. He was quoted as saying, "The entire family has always enjoyed watching Bigg Boss. And now with Dipika on the show, it’s only become special. Not just the episodes, we have also been regularly watching the uncut footages. It’s been just a few days and she has already made us really proud. She has been looking great and taking stands where it’s needed. I am really sure she will do well."

Post Dipika's win, Shoaib took to his Instagram handle and like a proud husband, shared the following pic of Dipika on his timeline. He also captioned his post as, "Not just once or twice, but many a times u have proved yourself. Proud husband. A big thank you to everyone who has supported us throughout this journey. #grattitude #blessed." Dipika had to face a lot inside the Bigg Boss 12 house. Once she had a tiff with her fellow housemates, and she was seen sobbing throughout the day. Outside the BB12 house, hubby Shoaib took to Instagram and wrote, “Making errors and mistakes is human, but owing upto it, accepting it with grace and working on it is what makes you a better human. Proud of you Dipi, for being who you are, and that’s what makes you different. Hamesha tumhare saath hu.” 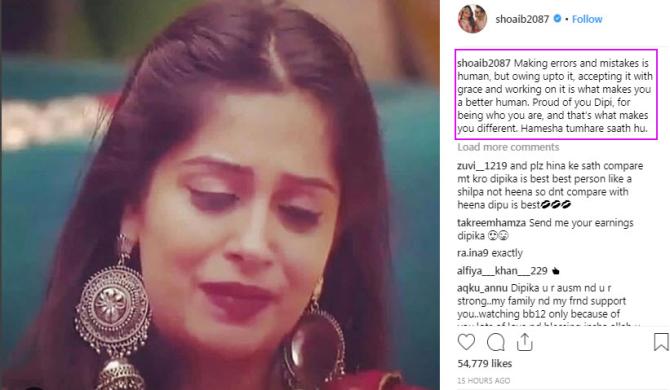 A month after their marriage, Shoaib was asked in an interview about his life post getting married. He had said, "Dipika and I have known each other for a long time for anything to change much. It’s just the formality and tagging the relationship with the marriage brand that has changed. But yeah, I feel we both have become more caring towards each other and there’s more love [now]. Also, the fact that we live together now and come back home to each other is a beautiful feeling." (Don't Miss: Ranbir Kapoor Protects Alia Bhatt From The Fan Mob After Their Meeting With PM Narendra Modi) 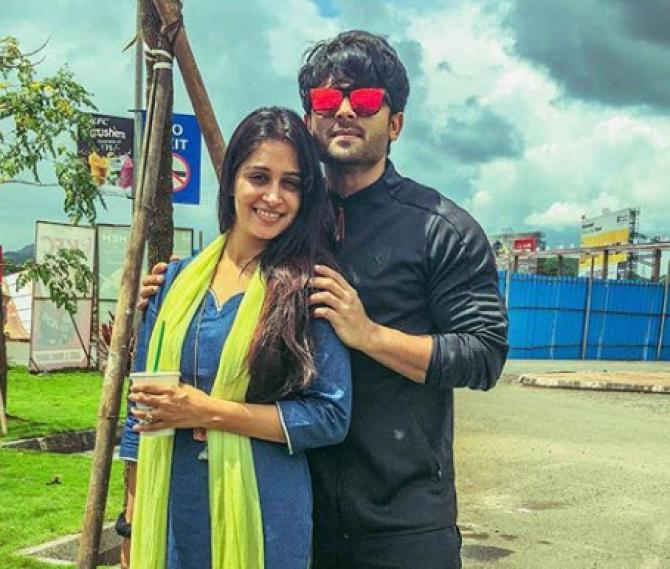 Shoaib Ibrahim, speaking reverently of his wife, shared in another interview, "She’s most definitely a great wife; she enjoys cooking for us, taking care of us, and loves doing all the household stuff. The happiness shows on her face, which I love to see. As for me, I’m trying to be a good husband. Ask Dipika if I’m managing to be one." 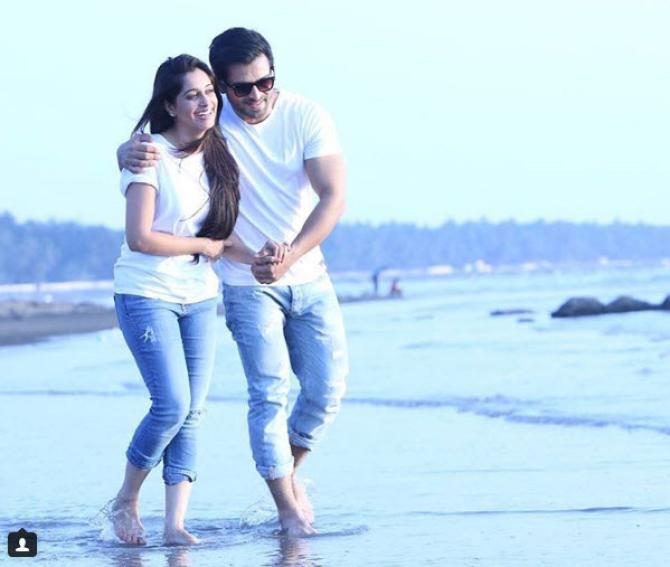 These two make an amazing couple, right? And the cute gestures like Shoaib stealing Salman's gift from Dipika make us drool over them more.