Bigg Boss 12 has surely turned out to be one of the most dramatic and popular seasons of the reality show franchise. One of the favourite contestants of the show is Sasural Simar Ka actress Dipika Kakar. It's been 85 days since she, along with her fellow in-house mates, has been locked up inside BB12 house. Recently, as part of the luxury budget task, contestants got to meet their near and dear ones. And of course, Dipika met her husband, Shoaib Ibrahim. (Suggested Read: Virat Kohli And Anushka Sharma Share Unseen Pictures And Wedding Video On Their First Anniversary)

It was an emotional moment when Dipika met Shoaib and in a video which went viral on social media, Dipika can be seen hugging her hubby and weeping badly. Take a look:

Shoaib is now out of the house and he gave an interview to the Times of India. He has the most heartfelt words for his wifey. He said, "I had a great time inside the house and it was an overwhelming experience. I got to see her after 85 days. Though we had less time in hand and so much to talk, we made to make each moment special. I gave all my love to her."

On being asked if people calling her fake and emotional disturbs him, Shoaib replied, "I don’t think apart from a few people in the house anyone else thinks that Dipika is fake. She is the most genuine person in the house. Just because she doesn’t do drama or unnecessarily shout at people that doesn’t mean she is fake. The best part is that the people who call her fake during fights are the ones who appreciate and praise her behind her. I recently saw Surbhi saying good things about Dipika with Karanvir Bohra in her absence. This itself is Dipika’s achievement I feel." 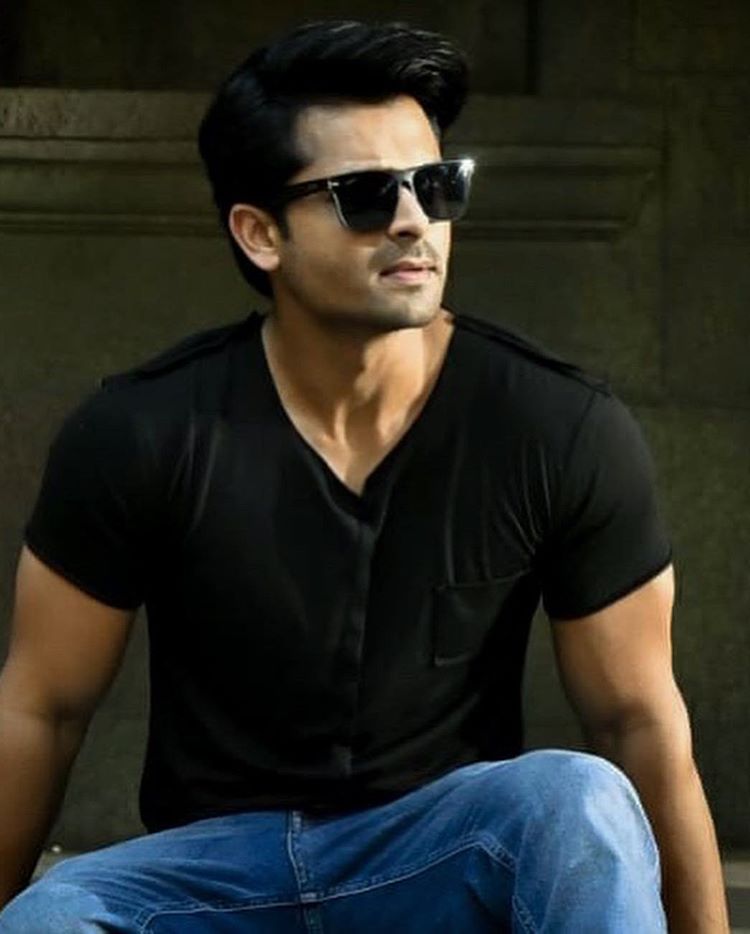 Bigg Boss 12 fans know that Dipika calls Sreesanth her bhiaya. Talking about the same, Shoaib said, “Dipika doesn’t have a brother and I am very happy about Sreesanth and her bond on the show. They are like a typical brother-sister Jodi who have their share of fights and then they patch-up also. The two really care for each other and it shows on-screen. They have never used each other for the sake of the game. Dipika doesn’t get attached to people easily, but when she does she makes sure to stand by the person. I am really proud of the relationship and yes biwi ke bhai ko saala he bulate hain so I addressed him as Saale Sahab.” (Don't Miss: Abhishek Bachchan's Ex Karisma Kapoor And Wife Aishwarya Rai Danced Together At Isha-Anand's Sangeet) In a recent task, Dipika had an emotional outburst and her fellow contestants called her fake. When asked if it was painful to watch her wife go through that, the Jeet Gayi Toh Piya More actor said, “Yes it feels bad, but I know she is an emotional person. I know it is hard to believe that in today’s world, people like Dipika, who are caring and emotional, actually exist. I don’t blame anyone because it’s difficult to digest that someone can actually be so nice and they try to pull her down and target. But her fans, friends and family know that Dipika has always been like that. Recently, Salman Khan praised her and called her one of the biggest superstars on TV and also a graceful contestant. What else do you want? An actor, who we consider our idol, he has gone on record and praised her. I think nothing else matters to us after this.” 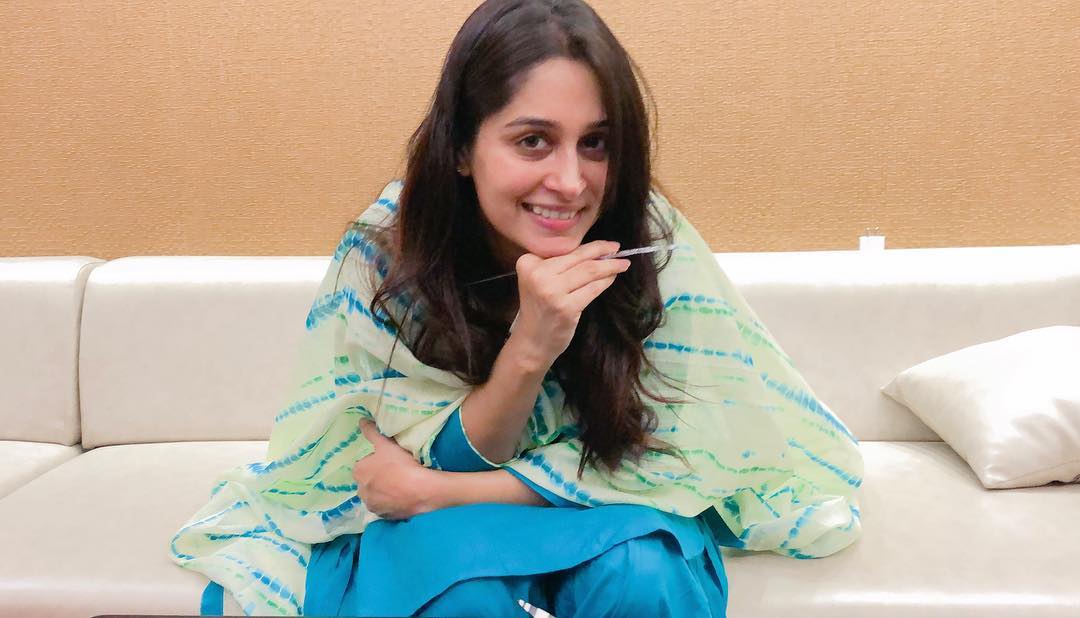 And Shoaib lastly added, "I neither feel sad nor I am disappointed as I don’t expect anything from anyone. I am glad that Dipika has made us all proud by playing the game with dignity and grace. Parents feel proud when they are recognized by their kids’ name. Similarly, today I feel proud to be addressed as Dipika Kakar’s husband Shoaib Ibrahim." 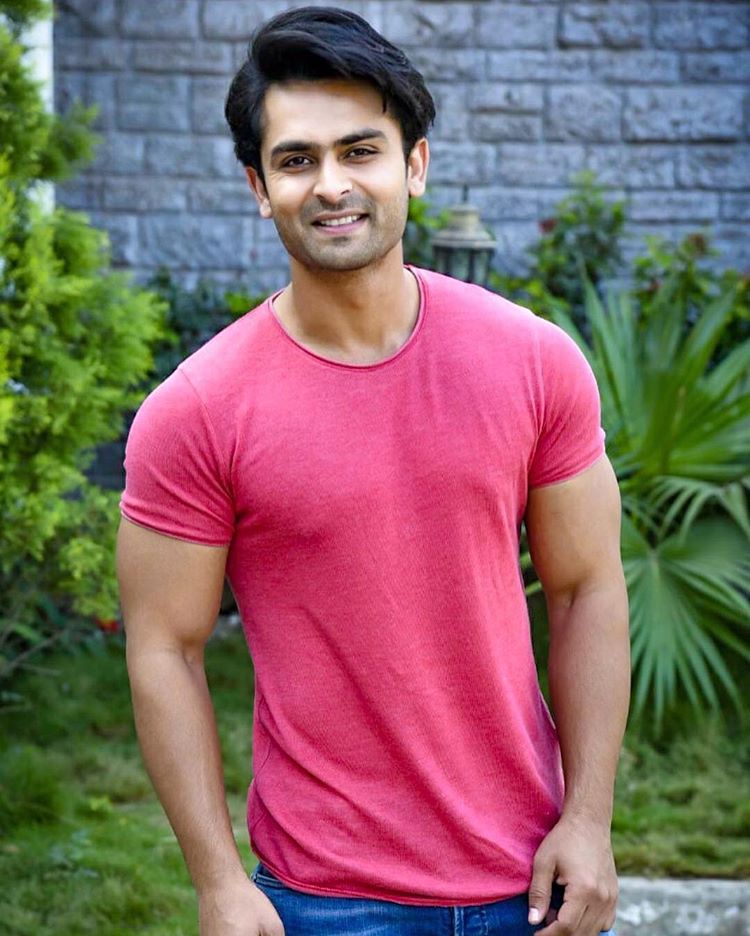 Dipika and Shoaib got married in February 2018 and her participation in Bigg Boss 12 is her first real separation for months from her husband. Talking about the same, a source told a media portal, "As this is Dipika's first separation with husband Shoaib Ibrahim post the wedding and in a long time, she has carried his t-shirts and jackets as a remembrance so that she can feel his presence while away for three months. She has been very emotional about this." 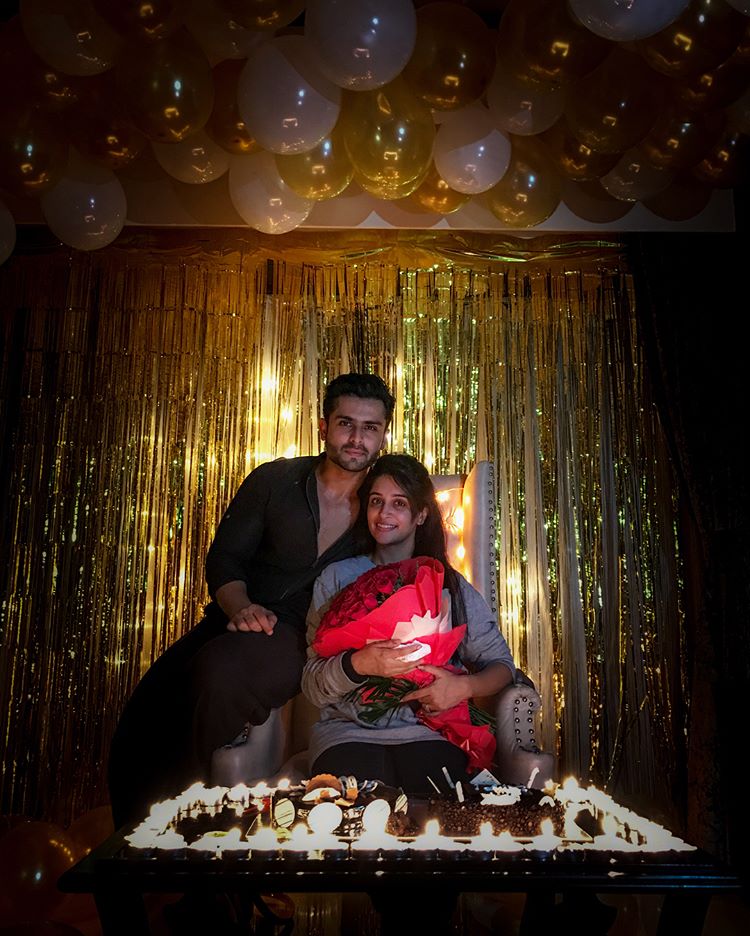 In an earlier interview, Shoaib had shared that he misses his wife terribly. He was quoted as saying, "The entire family has always enjoyed watching Bigg Boss. And now with Dipika on the show, it’s only become special. Not just the episodes, we have also been regularly watching the uncut footages. It’s been just a few days and she has already made us really proud. She has been looking great and taking stands where it’s needed. I am really sure she will do well." (Recommended Read: Virat Kohli And Anushka Sharma Share Unseen Pictures And Wedding Video On Their First Anniversary) 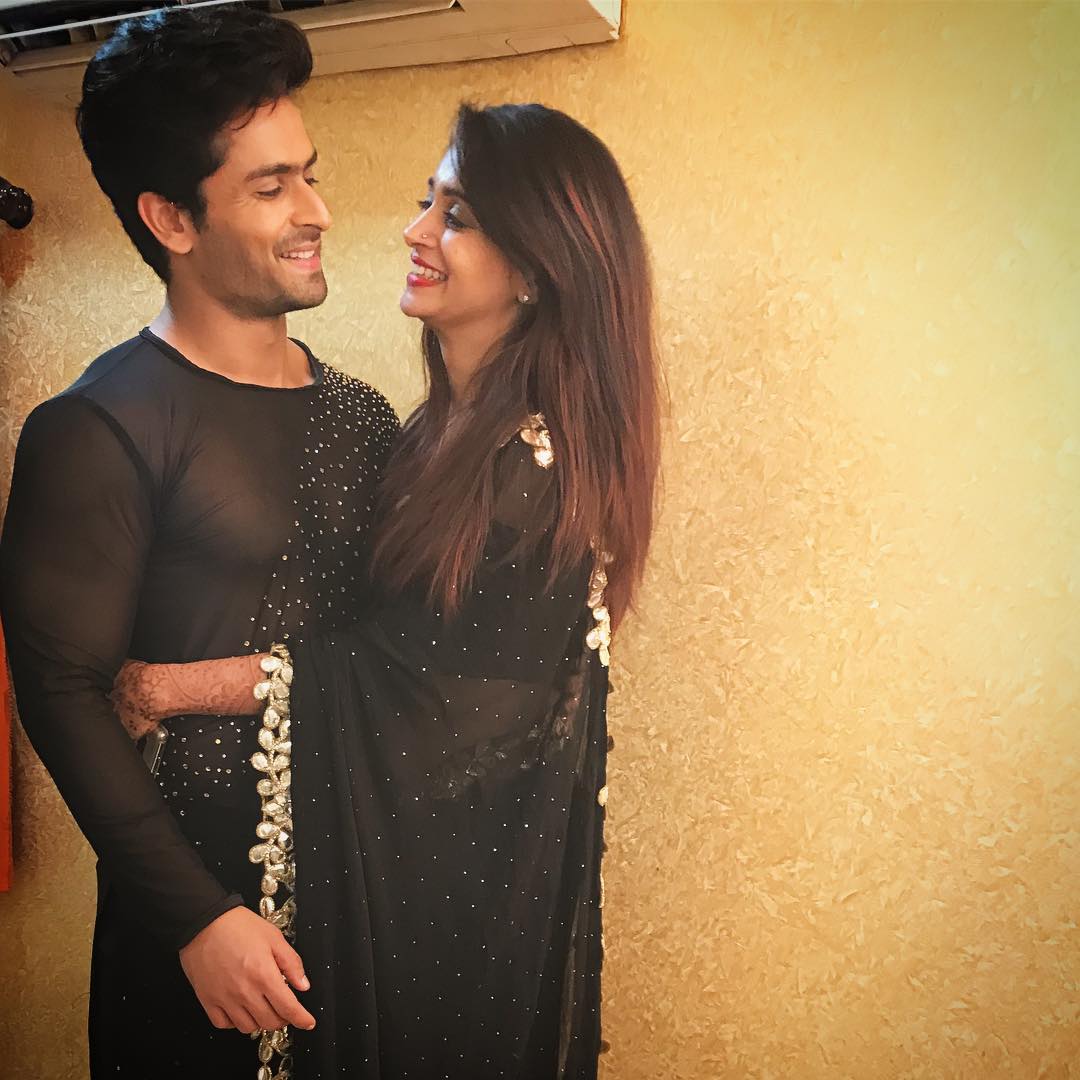 It must be emotional for both Dipika and Shoaib seeing each other after such a long time. Stay tuned in here for more follow-ups on Bigg Boss 12. Bigg Boss 12 contestant Dipika Kakar is one of the toughest competitors of this season. While she is playing her game quite well, many of her co-contestants are not liking her and calling her with names. Every now and then, Dipika is seen being the target of the vichitra jodis.