Shloka Mehta's grandfather, Arunkumar Ramniklal Mehta passed away on June 14, 2020. Here's a throwback interview of Shloka talking about her grandfather.

The place and role of grandparents in the upbringing of a child is invaluable as it is their presence that teaches the little ones the true meaning of being 'selfless'. They go lengths to take care of their grandchildren and the unconditional love, life lessons, experiences and anecdotes by them play a crucial role in shaping the little one’s life. The journey of love to loss of a grandparent makes every child understand the cycle of life and even when their grandparents are no more with them, the cherishable memories will be there forever! (Also Read: Sushant Singh Rajput's Family Releases A Heart-Wrenching Statement On The 13th Day Of His Death)

The Ambani bahu, Shloka Mehta is dealing with the tragic loss of her grandfather-cum-mentor, Arunkumar Ramniklal Mehta. As per the reports, Shloka's grandfather was in his 80s and was admitted to the HN Reliance Foundation Hospital, Mumbai when he had fallen in the bathroom a few days ago. Founder of the Rosy Blue Foundation, Arunkumar became a leading, trusted and successful player in the global diamond industry.

Shloka Mehta's grandfather, Arunkumar Ramniklal Mehta had taken his last breath on June 14, 2020. As a mark of respect, the diamond trade in Mumbai and Surat was shut on June 16, 2020, according to a Mumbai Mirror report. Did you know it was late Arunkumar Ramniklal Mehta, who had inspired his granddaughter, Shloka to take up philanthropy as part of her career? Speaking about her grandfather, Shloka had once said in an interview, “My dada actively served on the board of several trusts and projects, and even today, after he has officially resigned, people continue to approach him. He never just signed a cheque but always went deeper and met the beneficiaries, got involved with the organization and its processes.”

Shloka Mehta’s grandfather, Arunkumar Ramniklal Mehta had once said to her that getting involved in charity work would give her mental satisfaction even though he was not sure about the financial side. Reportedly, he had said about Shloka, “I advise her that please go more in-depth and focus on one or two projects rather than trying to juggle so much. Once that is done successfully, then only think about something else. I think she should expand her work in education, and then continue to healthcare.”

With a baccalaureate in anthropology from the Princeton University and a master’s degree from the London School of Economics, Shloka is the director of Rosy Blue Foundation and the founder of ConnectFor. At the age of 29, being a director and a founder is an inspiration in true sense! In an interview with the ETPanache, Shloka had expressed how she wanted to work for a role where she “could see the impact that I was creating”. She had stated, “I’ve never had an interest in business. I think the diamond industry is not very friendly to women. It’s changing [but] most women typically become jewellery designers or they work in human resources...those kinds of roles. I don’t think that I have the creative aesthetic sense to be a designer.” (Also Read: Chiranjeevi Sarja's Cousin, Suraj Shared A 'Miss You' Note With His Brother's Last Post Before Death) 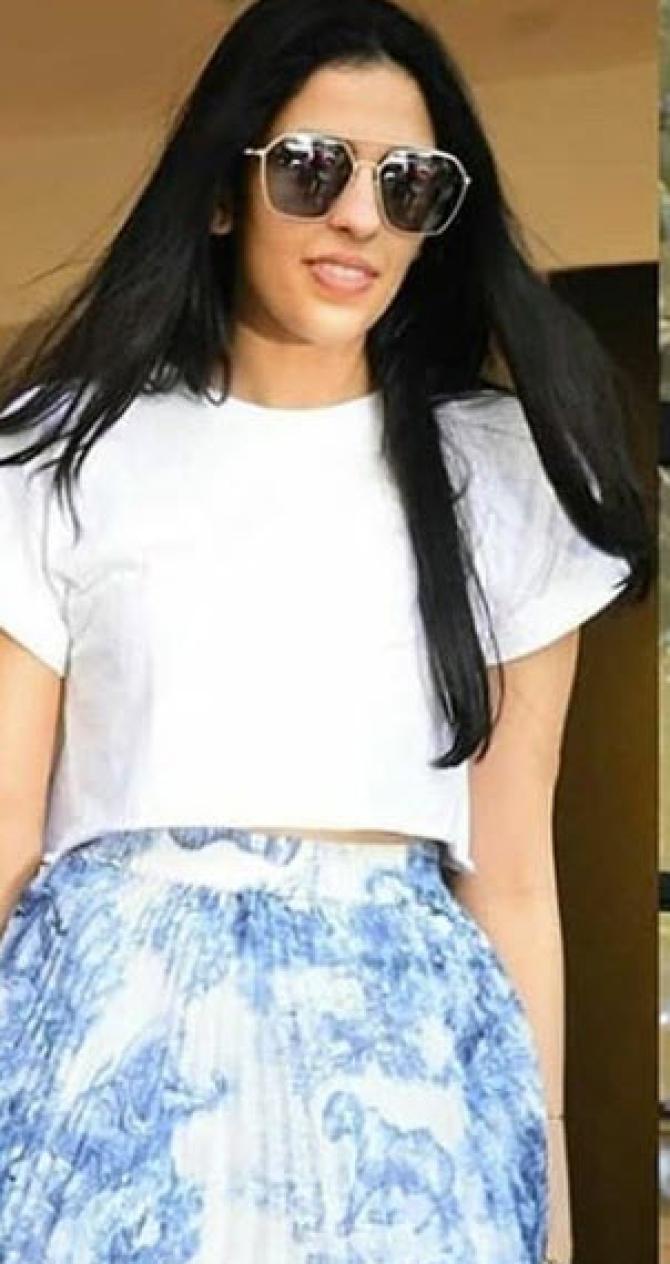 Singing off by explaining the most challenging thing she had faced in giving a different approach to philanthropy, Shloka Mehta had continued, “In terms of conversations [that I had with my father and grandfather], the most challenging one was about what point you leave emotion behind about why and how you give. A lot of it, until my generation at least, was based on relationship. There was a slight hesitancy to ask about reporting [for details of impact] because it showed mistrust. Because I came in agnostic to all these ideas, it was easier for me to be objective.” (Also Read: Anita Hassanandani And Rohit Reddy Pen Eulogies On His Father's Demise, Express The Unsaid Feelings) 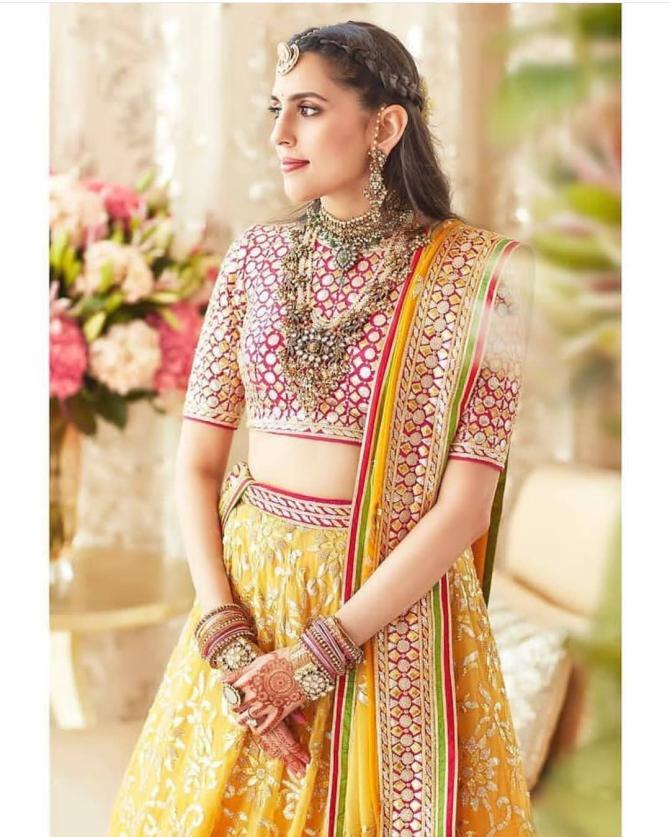