A video of Shehnaaz Gill from the time when she was promoting her film, 'Honsla Rakh' is going viral on the internet, where she can be seen crying, remembering late Sidharth Shukla.

September 2, 2021, had marked the end of Shehnaaz Gill and Sidharth Shukla’s two-year-long journey. They had met each other on Bigg Boss 13 in September 2019, and Shehnaaz had fallen in love with Sidharth. However, the beginning of September 2021 had brought the saddest day of her life as Sidharth had breathed his last at the age of 40 after suffering a cardiac arrest.

After Sidharth Shukla’s death, Shehnaaz Gill was nowhere to be found for the longest time as she was devastated and this had made the nation worry about her. Her fans were curious to know about her health and whereabouts. In October 2021, Shehnaaz had resumed work to promote her film, Honsla Rakh, but the look on her face had said it all about her sadness. A video of Shehnaaz Gill crying inconsolably is going viral over the internet. During the promotional interview for Honsla Rakh, Shehnaaz can be seen breaking down into tears, and it can be deciphered that it’s because of late Sidharth Shukla. Her co-star, Diljit Dosanjh could be seen consoling her as she cried. Shehnaaz, later, covered her face as she tried to console herself.

On October 28, 2021, Shehnaaz Gill had made her first-ever post after her alleged boyfriend, Sidharth Shukla’s death. Shehnaaz had made her first post on Instagram, announcing her heartfelt tribute for Sidharth. Sharing a poster with a happy picture of her and Sidharth from Bigg Boss 13, Shehnaaz had captioned it with a popular statement that she used frequently for him. Well, she was always heard saying ‘Tu mera hai aur mera hi rhega’ to Sidharth Shukla inside the show. She had captioned it as:

Recommended Read: Puja Banerjee And Kunal Verma Get Drenched In 'Haldi' Ahead Of Their Wedding Ceremony In Goa "Shehnaaz has been in a state of shock and totally broken. But Sidharth’s mother Rita aunty has been her rock of Gibraltar. She has been strong herself and has been helping Shenaaz to mourn and move on." 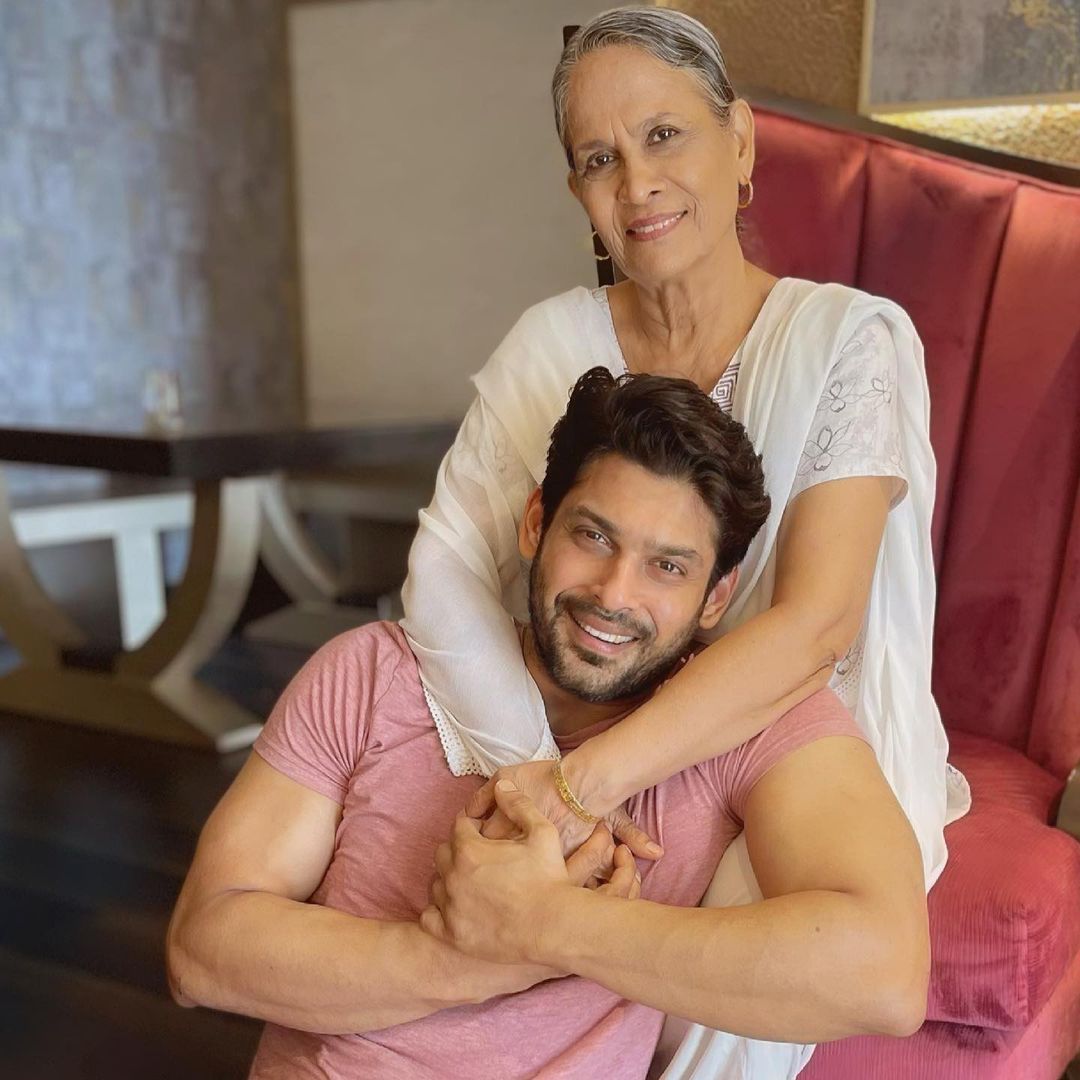 During the promotions of her film, Honsla Rakh, Shehnaaz Gill could not help but remember the late actor, Sidharth Shukla. While she, along with her co-stars, Diljit Dosanjh and Sonam Bajwa, were talking about each other's shortcomings, Diljit had made fun of Shehnaaz and had said that during the shooting, he had felt that he was inside the Bigg Boss house. In her reply, Shehnaaz had said:

After Shehnaaz Gill had called herself the heroine of Bigg Boss 13, Sonam Bajwa had disagreed with her and had expressed her opinion that she was rather the hero. However, Shehnaaz was quick to reply that the hero was someone else and had said: ''I was the heroine of Bigg Boss, hero koi aur tha.'' Though Shehnaaz did not take any name, we all know that her hero inside the house was none other than Sidharth Shukla. 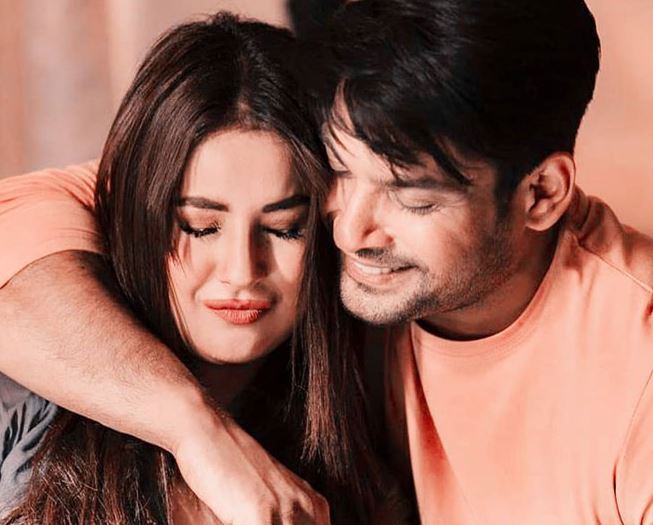 Even after his demise, late Sidharth Shukla is still ruling everyone’s heart!

Next Read: Kundali Bhagya's Shraddha Arya's Pre-Wedding Video, Her Groom-To-Be Gets Her Name In His 'Mehendi' 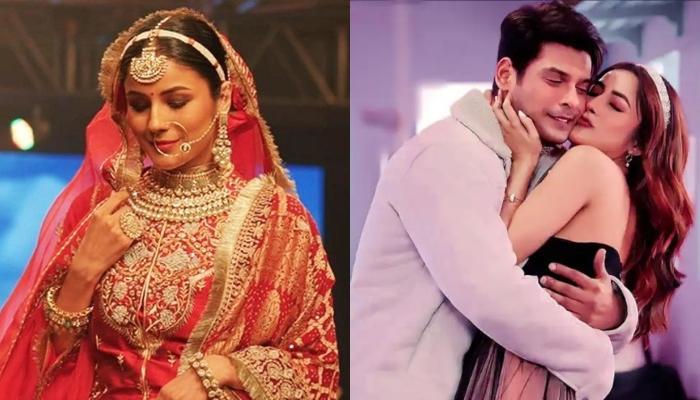 Shehnaaz Gill is a popular name in Tinseltown, and she holds a massive fan following. The ever-so-cheerful actress never fails to win our hearts with her cutesy antics, down-to-earth nature and respect for others. Shehnaaz rose to fame with her stint on the reality show, Bigg Boss 13, and ever