When it comes to our favourite celebrities getting married, we just lose our senses and when they do get married, even then we can’t keep calm. After their gorgeous wedding avatars, we are all so excited for their first picture post-wedding, which could either be from their outing or their honeymoon at some exotic island. But yes, the first pictures post-wedding of newly-wed celebrity couples are something we all look forward to. Agree? (You May Like: Sushmita Sen And Boyfriend, Rohman Shawl Are Living In Together At A Plush Bandra Apartment?)

Sharad Malhotra and Ripci Malhotra (yes, Ripci Bhatia has changed her name on Instagram) are the newest addition in the list of married celebrity couples. On April 20, 2019, following two wedding ceremonies- first as per Anand Karaj rituals and second as per traditional Hindu rituals, Ripci Bhatia became Ripci Malhotra when she took the nuptial plunge with Kasam Tere Pyaar Ki actor, Sharad Malhotra. It was an arranged marriage set-up and Ripci Malhotra doesn’t belong to the television industry- she is a Delhi-based costume designer. 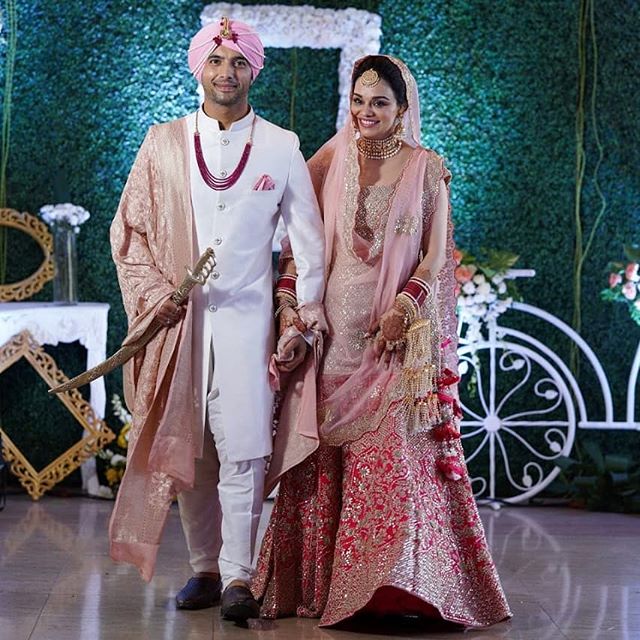 Post her wedding, Ripci Malhotra took to her Instagram handle to share the pictures from her bachelorette party earlier. Captioning the following pictures and videos, Ripci wrote, “Aand that's how it's done!! The craziest Bachelorette ever!!! Love you guys” tagging her friends along with the hashtags- #mycrazysquad #mygirlgang #igotthebestones #bachelorette #andthatshowitsdone #lovemygirls. 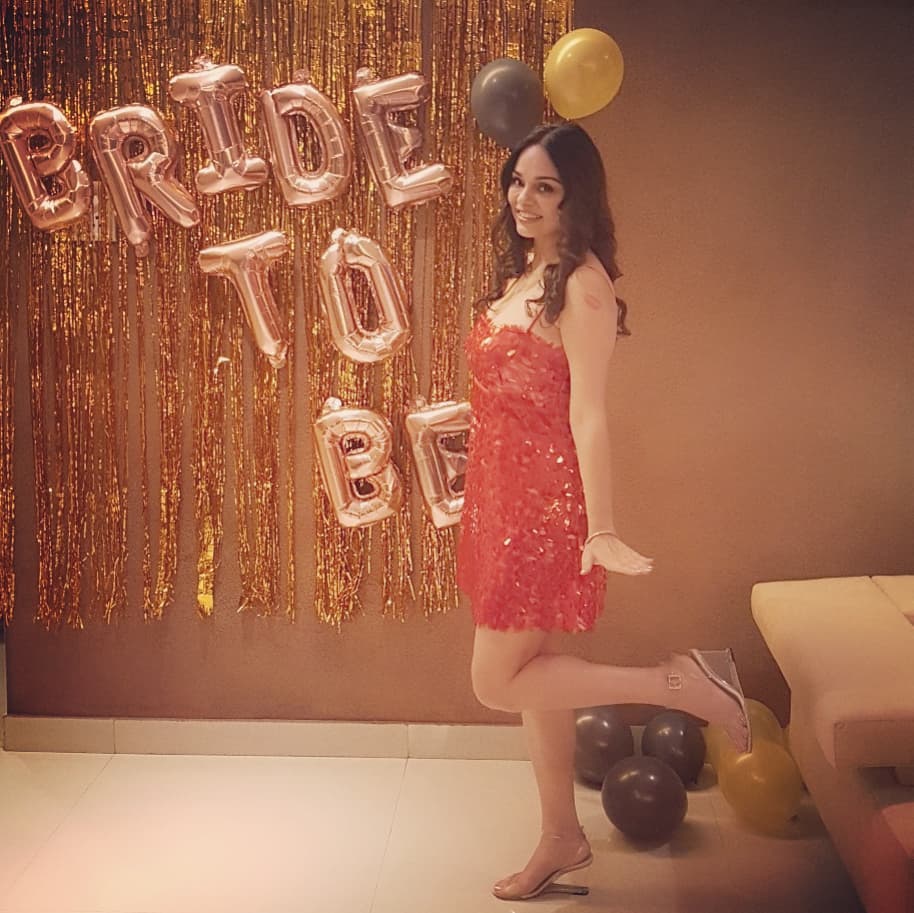 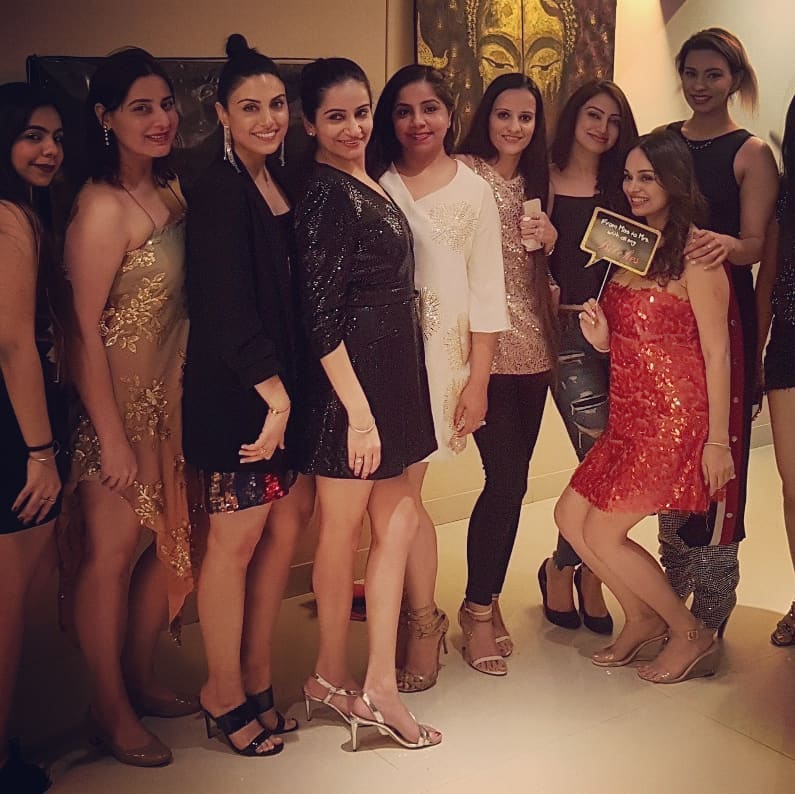 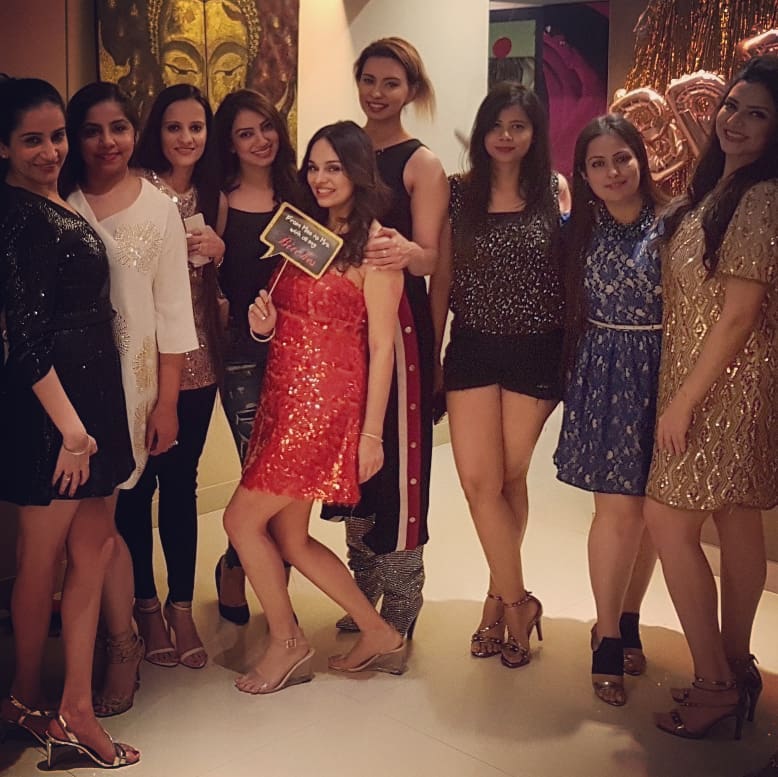 Sharad Malhotra was earlier in a relationship with Divyanka Tripathi (Dahiya) for 9 long years and then he dated Splitsvilla fame, Pooja Bisht for some time. Self-admittedly, Sharad Malhotra was marriage phobic at one point. But lo and behold, how marriage changes someone! Sharad is not marriage phobic anymore, and in his first interview post-marriage, he recently told SpotboyE, “My marriage phobia is finally over. For me, this was the right time and I found the right person. Kehte hain na, shaadi woh ladoo hai jo khaye woh pachtaye aur jo na khaye woh bhi pachtaye. I will surely enjoy this laddoo.” (Also Read: Shoaib Ibrahim Shares Wifey, Dipika Kakar Ibrahim Is Sick, Calls Her 'Beemar Bachcha') 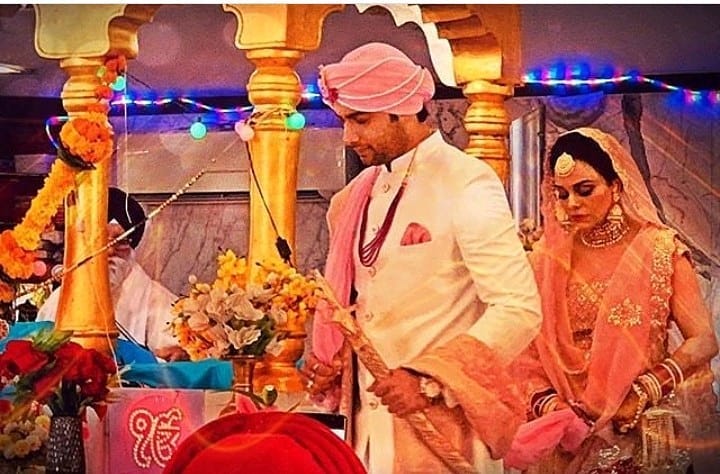 Sharad Malhotra has shared his love story with a media portal before his wedding with Ripci Malhotra. He had revealed that both of them used to fear the idea of marriage, and how Ripci had travelled the world for six years just to avoid marriage. Sharad was quoted as saying, “When I was introduced to Ripci, I had just come out of a relationship and was going through a difficult phase. Initially, we would just exchange occasional pleasantries on social media. It was only after Ganpati last year that we got talking on the phone, which was after my last relationship ended. What connected us probably was our fear of marriage. In fact, Ripci travelled the world for six years to avoid marriage, as the pressure on a girl at her age was mounting. I would have loved to do that, too, but I was constantly working. It’s only recently that our families got involved after we spoke over the phone for a few days. Both of us instantly realised that this is it and decided to take the plunge.” Sharad Malhotra and Ripci Malhotra never dated in a conventional way. In fact, he had shared in the interview that when he was proposing her, he was taking a chance. He had said, “I don’t think there was one [particular] moment when I decided that I wanted to marry her. We were out on a drive and I thought I would take a chance. I asked her (about marrying me) and in case, she refused, I would just laugh it off. But she agreed. Later, we informed our families and they agreed too. So now here we are. Luckily, everything just fell into place.” 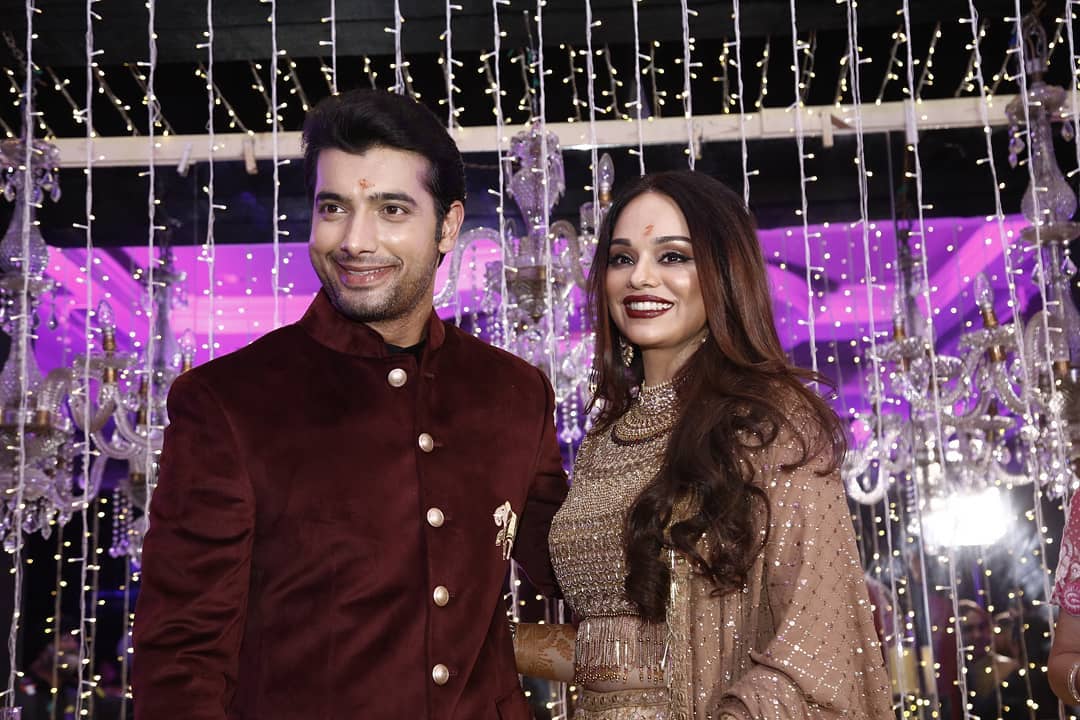 Commenting on his image of a ‘runaway groom’ earlier, Sharad Malhotra had said, “I realised that bahut bhaag liya. I can either keep running away from a marriage all my life, or get into it, experience it and see for myself if it’s good, bad or ugly. My mother was extremely happy when I gave my nod. Having said that, she didn’t give her approval immediately. She took her time to be sure that I was ready for it, given my colourful past. She feared that I would back out again. But everything happened organically. I would call it an arranged-cum-love marriage.” (Suggested Read: Parth Samthaan's Alleged GF Erica Fernandes Unfollows Her Rumoured Ex Shaheer Sheikh On Social Media) 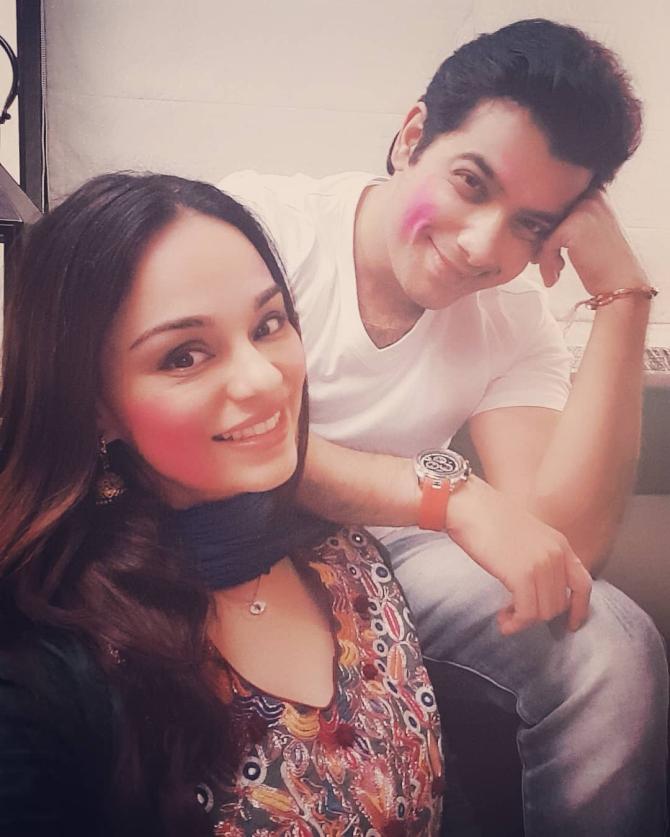