'Shamshera' director, Karan Malhotra, who has also worked with Ranbir Kapoor's late father, Rishi Kapoor, in 'Agneepath', opened up about the contrast in their personalities. Check it out!

Another reason why there's a huge buzz around the film is that Ranbir Kapoor is playing a double role in the film. Now, in an interview with a leading news portal, the movie's director, Karan Malhotra opened up about his experience of working with Ranbir. Check it out!

Recommended Read: Shilpa Shetty Visits Paris With Hubby, Raj Kundra, Shares What It's Like To Travel With A Punjabi In an interview with ETimes, Karan Malhotra opened up about his film's lead actor, Ranbir Kapoor and shared his experience of working with him. Reflecting on the kind of person he is in real life, Karan shared a few anecdotes about him that he had discovered during the filming of their upcoming film, Shamshera. While talking about Ranbir as a person off the camera, Karan also talked about his father, late Rishi Kapoor's personality. The filmmaker had worked with the iconic actor in the film, Agneepath, and Rishi Kapoor's character, 'Rauf Lala', in the film is often regarded as one of his best performances ever. Talking about the difference between the father-son duo, Karan said:

"I think their culture of acting is very similar. But their personalities on set are on totally different tangents. It's like the North Pole and South Pole. Ranbir is happy-go-lucky. He does his masti quietly. He's happy with himself as well as indifferent. Chintu uncle was a very flamboyant, loud, out-there and confrontational person. Ranbir is the complete opposite of that." 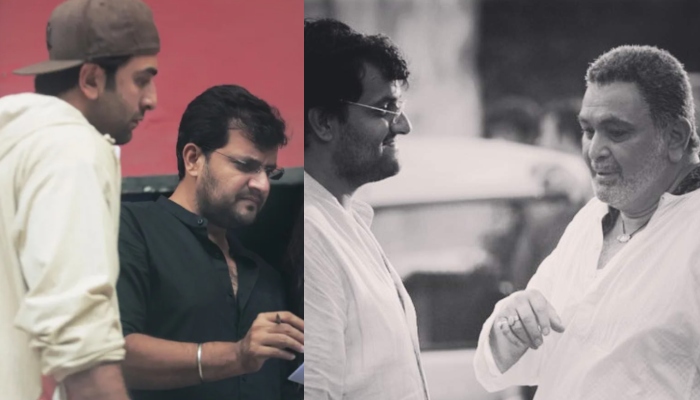 Going further in the interview, Karan Malhotra admitted that although Rishi Kapoor and his son, Ranbir Kapoor are quite different in their real life, they're quite similar when it comes to acting. Karan hailed the duo by explaining how Ranbir and Rishi always respect the director's vision and always surrender themselves 100% to the story. Also, the director heaped praises on Rishi and Ranbir for not showing any celebrity tantrums on the sets, despite being one of the best actors of their respective generations. The filmmaker called the father-son duo extremely professional and stated:

"The similarity between Ranbir and Chintu uncle is that they both surrender to the vision of the film and the filmmaker. They will not try to screw that up. That is their biggest quality. At times they gave me even more than what I expected. They never worked for themselves. There could have been so much drama on sets, because both were such big stars. But they were professional and they worked for the film." 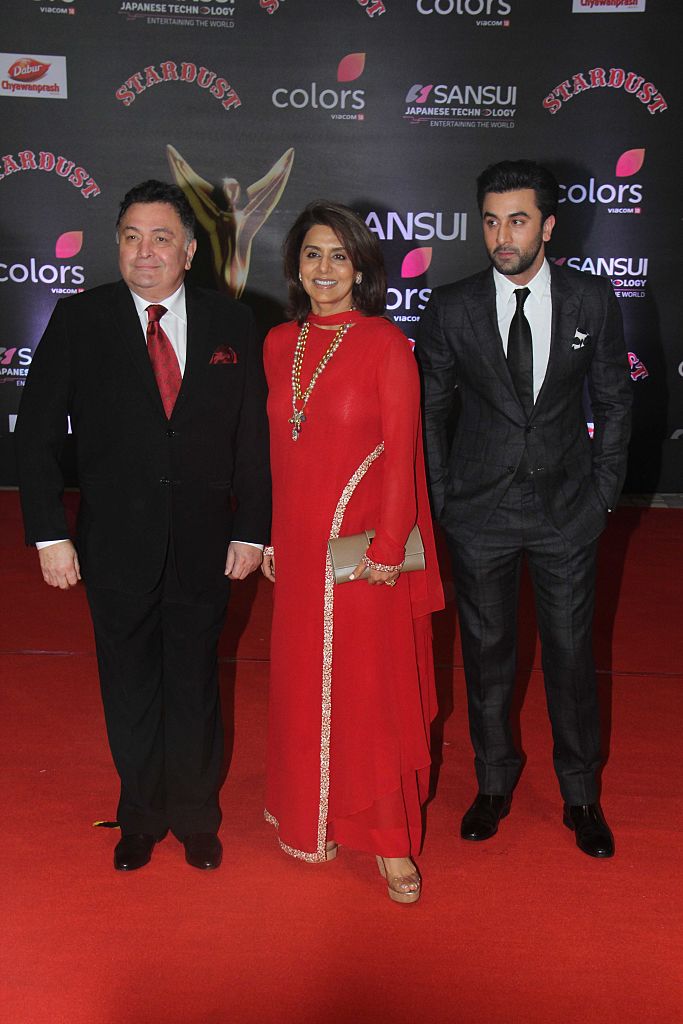 At the end of the interview, Karan Malhotra recalled the time when he was shooting with Rishi Kapoor in the film, Agneepath and how they used to argue on a lot of matters. However, the filmmaker admitted that they used to argue like a father-son duo, which is why he will always cherish those memories for the rest of his life. Reflecting more on the way Rishi Kapoor used to work on the sets, Karan stated:

"I had so many fights and arguments with Chintu uncle while shooting Agneepath. And I would not want to forget that whole experience with him for a single moment because I cherish it so much. I really miss that aspect. He would always challenge me and make my conviction stronger. With him, it was like arguing and fighting with your parents. Woh gaali bhi dete the, dhakka bhi maarte the." 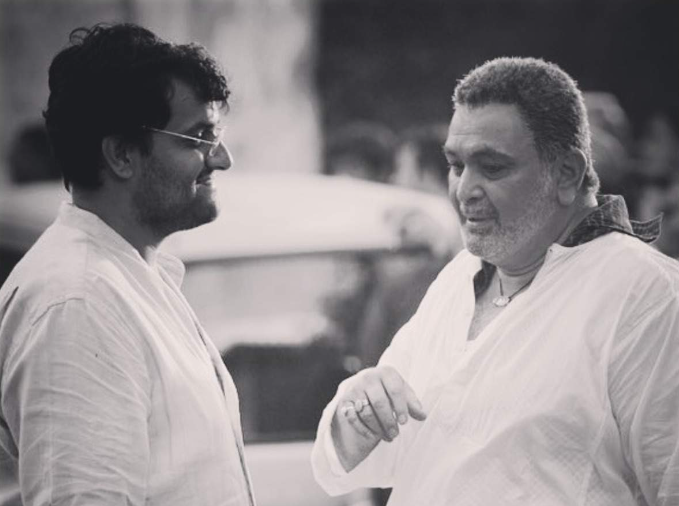 For the unversed, Karan Malhotra and Ranbir Kapoor's Shamshera will hit the theatres on July 22, 2022.

Also Read: Deepika Padukone Says, 'I Am Married Now, Behave Yourself' To A Fan Who Screamed 'Love You' At Her