Shahid Kapoor was once head-over-heels in love with Kareena Kapoor. However, they had parted ways eventually. In a throwback interview, Shahid had confessed that it had hurt him, seeing his ex with Saif Ali Khan.

Bollywood is not just about films, it's also about the sizzling chemistry that brews between various celebrity couples. Some end up getting married while some are not so lucky. Our Tinseltown celebrities are often reported to have had multiple affairs in their life, and one of Bollywood's heartthrobs, Shahid Kapoor is no exception. While girls drool over him now despite him being married, once, he was a heartbroken person, owing to his breakup with Kareena Kapoor.

Shahid Kapoor was allegedly linked with many leading actresses of the Hindi film industry, and one of them was Kareena Kapoor (not 'Khan' then). After dating each other for quite some time, the two had called off their relationship on the sets of Jab We Met. Later, Shahid had tied the knot with Mira Rajput in 2015, and Kareena had added 'Khan' to her name after her wedding with Saif Ali Khan in 2012.

Also Read: Did You Know Randhir Kapoor Gave This Nickname To Shahid Kapoor When He Was Dating Kareena Kapoor? Every heartbreak comes with its own turmoil, and even our celebrities go through painful phases in their lives when they part ways with someone they had loved once. In a throwback interview with Bombay Times, Shahid Kapoor had revealed that seeing his ex, Kareena Kapoor with Saif Ali Khan did hurt him. He had said:

"It will be dishonest to say that this doesn't affect me. I am human, it hurts to see and read this all the time." 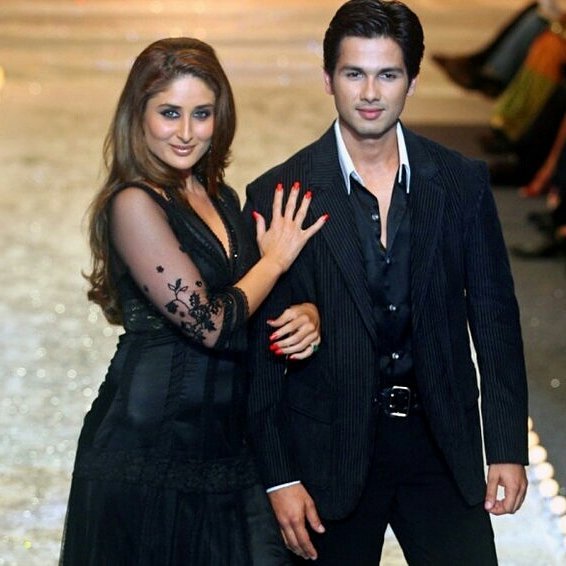 Shahid Kapoor, who is now married to Mira Rajput Kapoor, and have two kids, Misha Kapoor and Zain Kapoor, had further shared that he will cherish the good memories he had with Kareena Kapoor and will move on in his life. He had added:

"I guess I have no choice but to live and deal with it. I'll cherish the good memories of that relationship and move on. That's what I'm doing - looking at the positive side and trying to be happy." 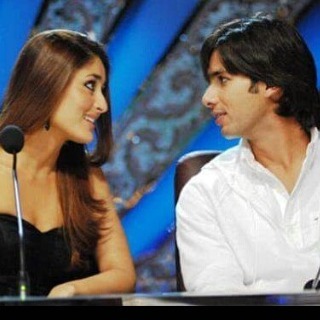 In another interview with film critic, Rajeev Masand, Shahid Kapoor had talked about his breakup with Kareena Kapoor Khan. He had shared that it was time for him to choose between his personal feelings and profession. He had said:

"Yes, it was a very trying period for me for almost a month, and it was very clearly a question for me of choosing between my personal feelings and my profession. I had two choices, one was to come back and not talk at all, not go out in the press and not interact with the media- which would save me the pain of answering questions which I am uncomfortable about, or go out there and promote my film which was releasing in three weeks." 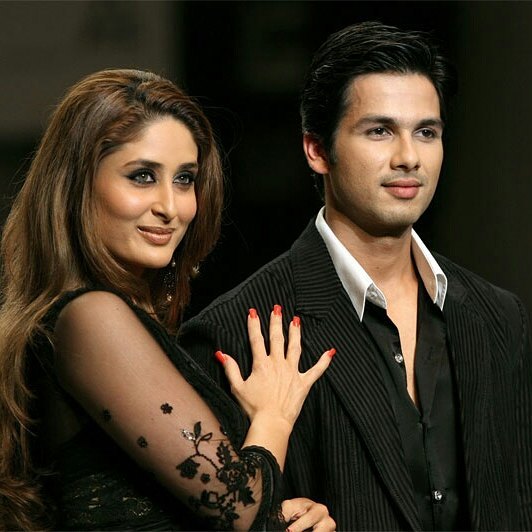 As after their breakup, Shahid Kapoor and Kareena Kapoor had to promote their film, Jab We Met, the actor had stated that it was difficult and uncomfortable for him, but he had to come out for their film. Sharing that it was out in public and he had to draw a line, the Udta Punjab actor had further added:

"I chose to do the latter because I think it was important for me as a hero to be there for my film and I had great faith in the film. So yes it was difficult and uncomfortable but I accepted that as a part of the way things work out here. I think the most difficult was to not talk about because it was so public and it was really important for me as a person to draw a line as they are areas that are very personal and it's not classy to talk about them in print." 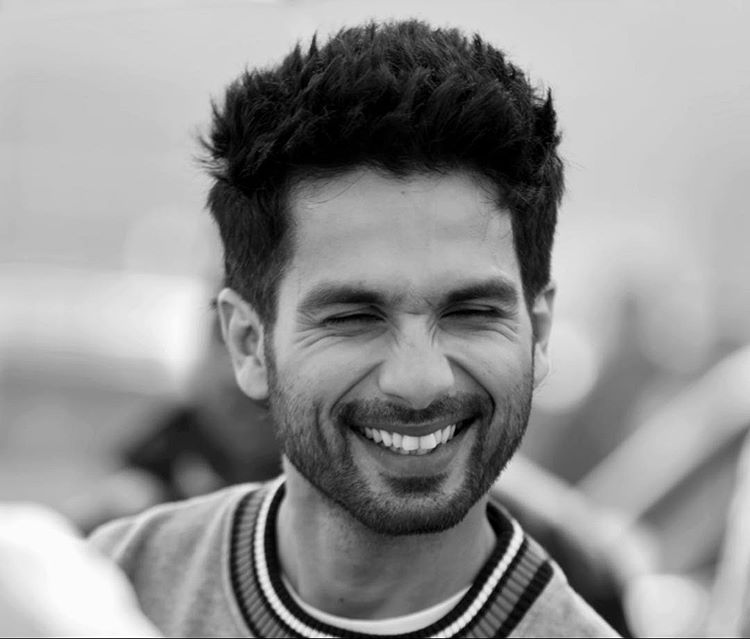 Shahid Kapoor had always been vocal about his breakup with Kareena Kapoor Khan. Further, in the same interview, Shahid had shared that he was seeking a middle path. Elaborating his point, he had added:

"It's only between two people and not to be discussed publicly and yet not talk about it at all because there are many questions that people have. So the most difficult thing was finding that middle path which comfortable with and also that gave people enough to be comfortable with. At least you have spoken about it and that was important." Once Kareena Kapoor (now Kapoor-Khan) had talked about her relationship with Shahid Kapoor. In a throwback interview with Cosmopolitan, she had shared what was the most important thing she had ever done for Shahid Kapoor. Bebo had replied:

“Nothing. Our relationship is not like that, it's too early. It's too soon for the romance part to start. At the rate we're both shooting, there is no time to look deeply into each other's eyes and be lovestruck. We are more like friends  okay, a little more than friends...” When probed as to how they used to spend time with each other when they were together, Kareena Kapoor had shared that she and Shahid do normal things. She had stated:

“We do the stuff any other young couple does, eating out, watching movies...I really enjoy watching movies. When we get a chance, we go to Fame Ad Labs to see films, we sneak in when it's dark, after the movie has started. It's lovely. It's so relaxing. That's what I enjoy most about being with Shahid. I get to be normal and do normal things.” “The tough time in their relationship did not affect the shooting, but I could see that things were a bit weird. When you have a couple on set, you expect them to be a little lovey-dovey and happy. There was an air of discomfort. However, I thought that they are serious actors and didn't let their personal equation affect their work. They did not even joke with each other.” 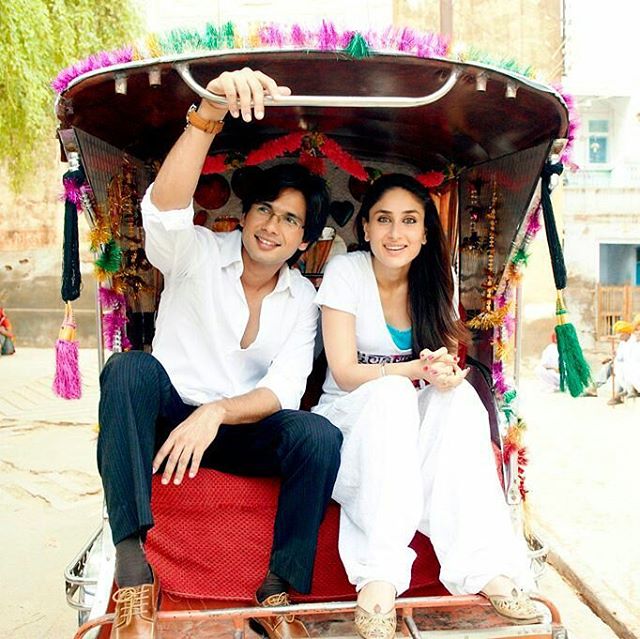 Shahid Kapoor was hurt seeing Kareena Kapoor Khan and Saif Ali Khan together, and it's only natural, right!

Next Read: Shahid Kapoor Recalls Being Dizzy During Misha's Birth And How Mira Rajput Kapoor Fixed Him Up