Shahid Kapoor and Mira Rajput Kapoor were spotted at the Mumbai airport with their kids, Misha and Zain and the actor was seen calling his son with a cute nickname.

It was on July 7, 2015, when Shahid Kapoor had tied the knot with 21-year-old Delhi-based girl, Mira Rajput in an intimate Gurudwara wedding. In 2016 Mira had embraced motherhood for the first time with the arrival of her ‘sunshine’, Misha. Two years later, in 2018, her then-two-year-old became an elder sister to her baby brother, Zain.

Shahid and Mira are hands-on parents to their little munchkins, Misha and Zain, and we have often seen them acing parenthood. From organising adorable birthday parties for their babies to celebrating every festival with them, Mira and Shahid are the coolest parents of B-town.

A few days back, Shahid and Mira were spotted by the paparazzi at the Mumbai airport with their kids, Misha and Zain. As they walked towards the departure gate, Shahid was heard calling his son with the cutest nickname. Calling out his son, Zain, the Kabir Singh actor said, "Come, Raje." 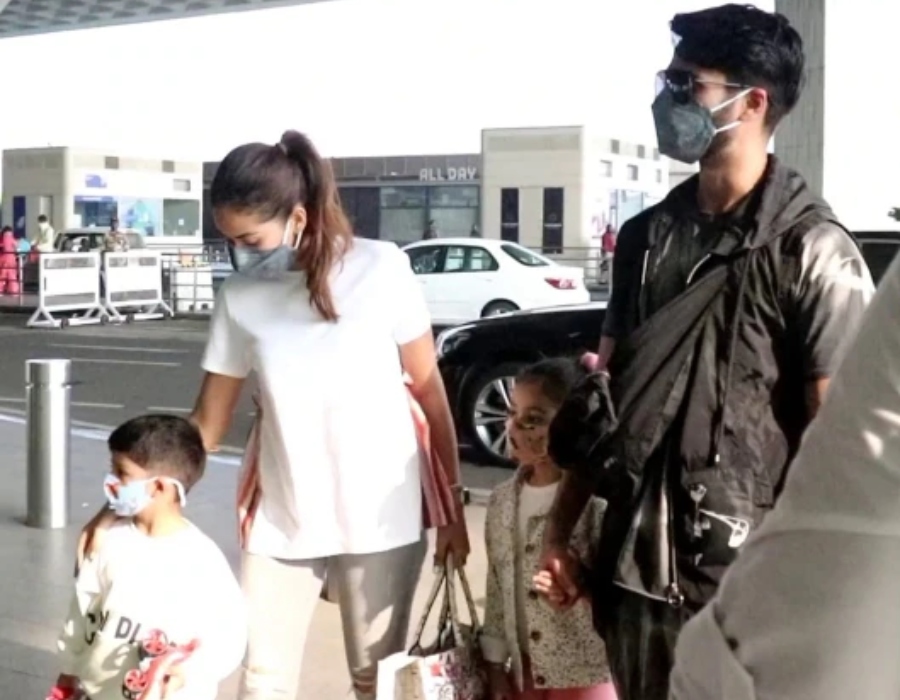 Moving ahead, Zain spotted a piece of equipment on the other side of the airport and asked about the same to his papa. Answering Zain's curious question, Shahid picked him up in his arms and said, "Come this way, Raje." Well, Shahid has surely brought back some nostalgic childhood memories, when we too were addressed by some cute nicknames by our parents. 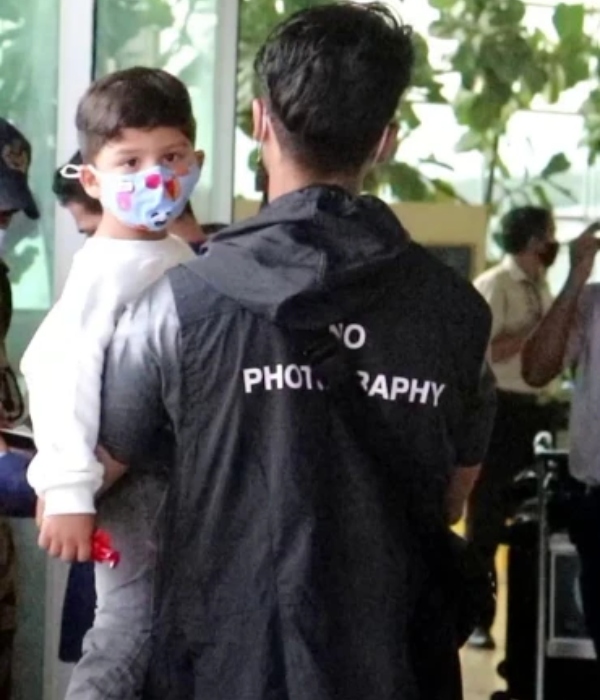 On September 5, 2021, Mira and Shahid's munchkin, Zain, had turned three-year-old. To make his day special, Mira had assembled a toy JCB. Sharing a video of the assembling process on her Instagram handle, Mira had written, "Mom, the Builder. Happy Birthday, my darling son Zain. Your obsession with JCBs and construction sparked the day you could sit with all your cement mixers and road rollers around you, and I'd happily spend two hours building this JCB for you all over again."

Mira had further written, "Build with your imagination and love just the way you do. I will take Petrol kissies from you till you’re 20! God bless you, my jaan. You have my heart. This JCB came with 4 instruction manuals, 4 different sets of screws and bits, and terrible pictures. But thank you Dad for having us play with Mechanix as kids because I loved doing this (at least for the first one hour after which my hands had taken a beating). I’ve always enjoyed building things, and that’s probably why I love IKEA but phew, glad this one is done! And it was totally worth it to see my little baby light up with his very own JCB."

Also Read: Evelyn Sharma Opens Up About Her Pregnancy Journey And Her Excitement To Welcome Her First Child 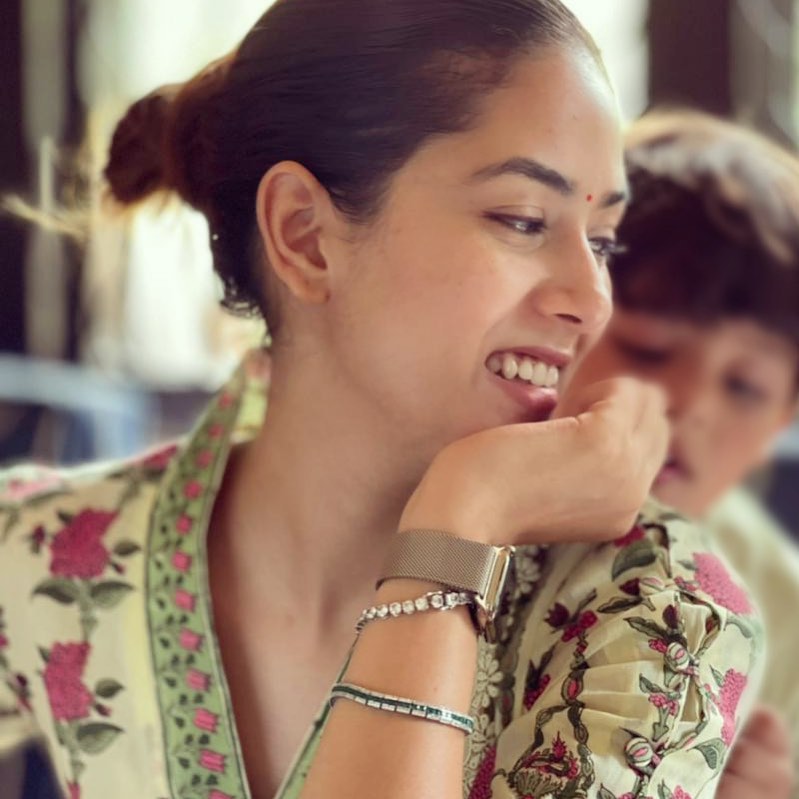 On the work front, Shahid Kapoor will be next seen in the film, Jersey! 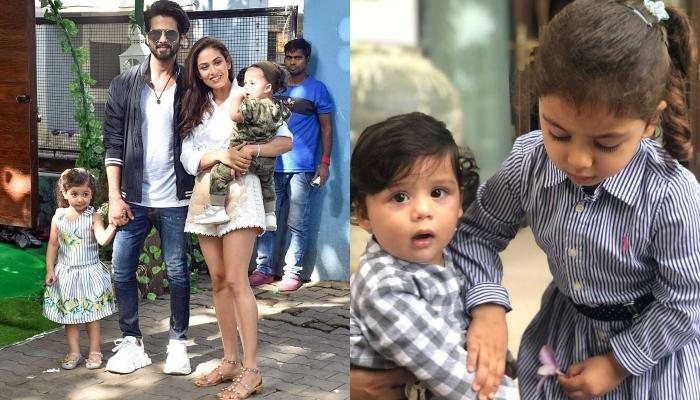 Shahid Kapoor and Mira Rajput’s jodi is one of the most adorable couples in the Bollywood industry. Mira was just 16 when she first saw Shahid Kapoor at a house party of a common friend. Eventually, in 2015, the couple had tied the knot. A year-and-half later, Shahid and Mira