Bollywood's King Khan, Shah Rukh Khan, had once reacted to the reports of his possible affair with Kajol with a highly witty answer that had sent shockwaves around the entertainment industry.

There's one name, one face, one smile and one voice that rules billion hearts out there, the ordinary man from the streets of Delhi who had become a global star, the one and only, Shah Rukh Khan. However, it's not just his movies that make him the most-loved celebrity, but the fact that he is a hands-on husband to his wife, Gauri Khan and the best father to his kids, Aaryan Khan, Suhana Khan, and AbRam Khan.

Shah Rukh Khan has won numerous awards and titles for his brilliant acting in different movies over the years but it is his romantic presence on the screen for which he is often called the greatest lover the nation has ever seen. Shah Rukh Khan had worked with many leading ladies of Bollywood, but his and Kajol's jodi is one of the most successful on-screen jodis of the Indian cinema. Their chemistry was natural that rumours of them having an affair had started making rounds in the media, and once in an interview with a media portal, Shah Rukh had rested them once and for all with his witty replies. According to a report in Koimoi, in an old interview with a media portal, Shah Rukh Khan had once opened up about his bond with Kajol and had addressed reports and speculations about their alleged affair in the media. The superstar had clearly denied the rumours and had given a witty response and had said, "I work with Juhi, Madhuri, Manisha, Shilpa, Sonali, Nagma, Suchitra Krishnamurthy, Urmila…I didn't go to bed with them; I didn't go to bed with Kajol." However, he had further added that it's not like he is gay but he is adamant about not crossing the line. He had added, "I respect my co-stars. Somehow girls don't turn me on I'm not gay, but I'm not carried away by a beautiful face." Going further in the interview, Shah Rukh Khan had showered immense praises on his wife, Gauri Khan, and had stated that he doesn't have to chase other girls, as Gauri has intelligence and attraction in abundance. He had explained, "It should have more to do with a woman's character, intelligence, and purely physical attraction. Gauri has all of these, so why should I chase other girls?" In the same interview, Shah Rukh Khan had also made a hilarious statement about him having an affair with any actress, in his trademark witty style and it had once again proved that he is the ultimate King of Bollywood. The actor had retorted, "If… just if… I really have an affair with anyone, nobody will find out, I'm too smart, too good an actor to let the world know what's going on." 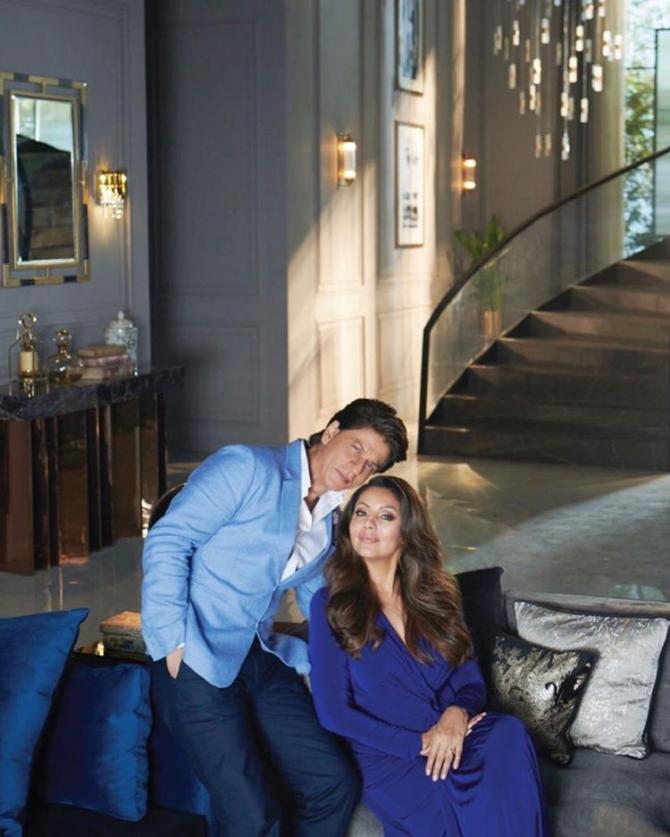 At the end of the interview, Shah Rukh Khan had also recalled the time when the rumours of him having an affair with Juhi Chawla were leading all the headlines in the media, and the actor had revealed that because of the reports, he had stopped working with Juhi. Shah Rukh had said, "Meanwhile, enough of this nonsense! I stopped signing films with Juhi when this story came out. I will stop making films with Kajol if these rumours continue. That would be a shame because she's a fabulous actress. I don't mind if I have to ruin one of my Sundays, but this time I'll take the journalist who talked about 'our affair' onto the terrace and throw him over the parapet. A hint of Baazigar." 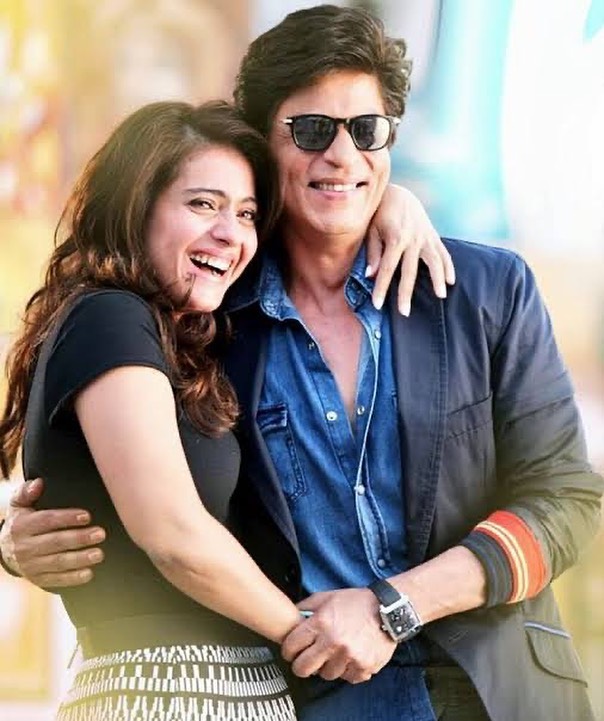 Also Read: From Amitabh Bachchan To Hrithik Roshan, 12 Bollywood Celebrities Who Own A Private Jet

For the unversed, Shah Rukh Khan had tied the knot with his ladylove, Gauri Khan, on October 25, 1991.