Sarabhai vs Sarabhai is appreciated best for tickling your bones with a great storyline and comic punchlines. Get ready to know the real-life partners of the characters.

Way before, when there were no web shows or OTT platforms, daily soaps like Sarabhai vs Sarabhai, Khichdi, Baa Bahoo Aur Baby, Hum Paanch, and others used to entertain us. One of the most popular comedy serials, Sarabhai vs Sarabhai, is based on a rich Gujarat family. It was directed by comedian, Deven Bhojani and was written by Jamnadas and Atish Kapadia. Today we are going to talk about its characters and their real-life stories and partners.

Sarabhai vs Sarabhai had run through two seasons. The first season came in 2004 and had aired till 2006. But with its growing popularity and demand, it had returned in 2017, along with the brand new episodes of Sarabhai vs Sarabhai second season. The show's episodes still feel fresh and new, and we haven't got over the characters, such as Indu Sarabhai (Satish Shah), Maya (Ratna Pathak), Monisha (Rupali Ganguly), and Sahil Sarabhai (Sumeet Raghvan), who had made us laugh so hard. But who gets to spend their lives with these amazing actors? Let's take a look at their real-life partners. In the year 1951, Satish Ravilal Shah had born in Maharashtra. He plays the head of the family, 'Indravardhan Sarabhai', in Sarabhai vs Sarabhai. But before he could step into the television world, he had featured in many Bollywood movies like Hum Aapke Hai Koun, Hum Saath Saath Hai, Main Hoo Naa, Bhootnath, Humshakals, and many more. Satish had worked in more than 250 movies in his lifetime. He is a very talented actor. He can make you laugh and cry with the power of his acting skills. Satish met his wife Madhu at a film festival, and after knowing each other for a while, he had proposed to her for marriage. But she had turned his proposal down. And after trying several times, they finally had tied the nuptial knot in 1972. They will be completing 50 years of togetherness soon, but the saddest part is they never had a child. Madhu is an actress and a filmmaker herself and has been known for films like Saath Saath, Aashiq Hai, and others. Ratna Pathak, daughter of Dina Pathak and sister of Supriya Pathak, was born in 1957 in Mumbai. She has been working in films and television and has earned a name in showbiz over the years. In Sarabhai vs Sarabhai, she had starred as Indu Sarabhai's wife, 'Maya'. People still remember her character from the show.

But who is her better half? That's none other than Bollywood's one of the most established, versatile, and rich actors, Naseeruddin Shah. They met when Ratna was in her college days, and Naseeruddin Shah was a graduate student. They had fallen head over heels for each other. But as Naseer was already married and didn't get divorced, they had decided to live in. In 1982, they got married and have two sons, Vivaan Shah and Imaad Shah.

Who doesn't remember the iconic character 'Sahil Sarabhai' played by Sumeet Raghvan? Sumeet is a very known face in the television world. In Sarabhai vs Sarabhai, Sumeet plays Indu and Maya's elder son and Monisha's husband's character. His comic timings and great punchlines are still enough to tickle your funny bones. He had featured not only in television serials but also in movies.

A few of his well-known tv serials are Badi Dur Se Aye Hai, Hadh Kar Di, etc. But his most remarkable performance to date always will be him playing Sudama's character in Mahabharat. Sumeet Raghvan is married to Chinmayee Surve. And the couple is living their happily ever after with their two children, Neerad Sumeet (son) and Deeya Sumeet (daughter). Chinmayee is herself an actress and has worked in more than 25 films and television serials. Sumeet's Instagram handle is filled with his family's happy pictures.

Apart from Rupali's iconic character 'Monisha' from the comedy show, Sarabhai vs Sarabhai, she is very well-known for another daily soap drama, Anupama, which is running on top, as per the TRP charts. Though she started her career with a tv serial on the DD channel, one of her most remarkable characters will always be from Sanjivani, where she played a negative role. Apart from these, she had also featured in Parvarish, Kuch Khatte Kuch Meethe, Kahani Ghar Ghar Ki, and now Rupali is a big name in the television industry.

But how's her personal life? To whom she is married? Well, her love life is quite interesting too. In 2013, she married the love of her life, Ashwin K Verma, a businessman and a filmmaker. They had known each other for 12 years, before tying the knot. Ashwin and Rupali were best friends, and gradually that friendship turned into love. In 2015, their son, Rudransh, came into their lives. Deven Bhojani is an Indian actor and director. He had debuted in the entertainment world with Malgudi Days but had gained popularity for his comic roles. He had featured in Sarabhai vs Sarabhai as Indu and Maya's son-in-law, 'Dushaynt'. Deven is married to Jagriti Bhojani, and they have two daughters, Mahi and Rahi. Arvind Vaidya had played a very important role in Sarabhai vs Sarabhai. He had starred in the show as Indu and Maya's brother-in-law, 'Madhusudhan Bhai'. Veteran actor, Arvind Vaidya has been in the television world for many years. He is married to Jayashri Vaidya, and they have a daughter, Vandana Pathak, who is a great actor herself. She had featured in Hum Paanch, Khichdi, Badi Door Se Aye Hai, etc. 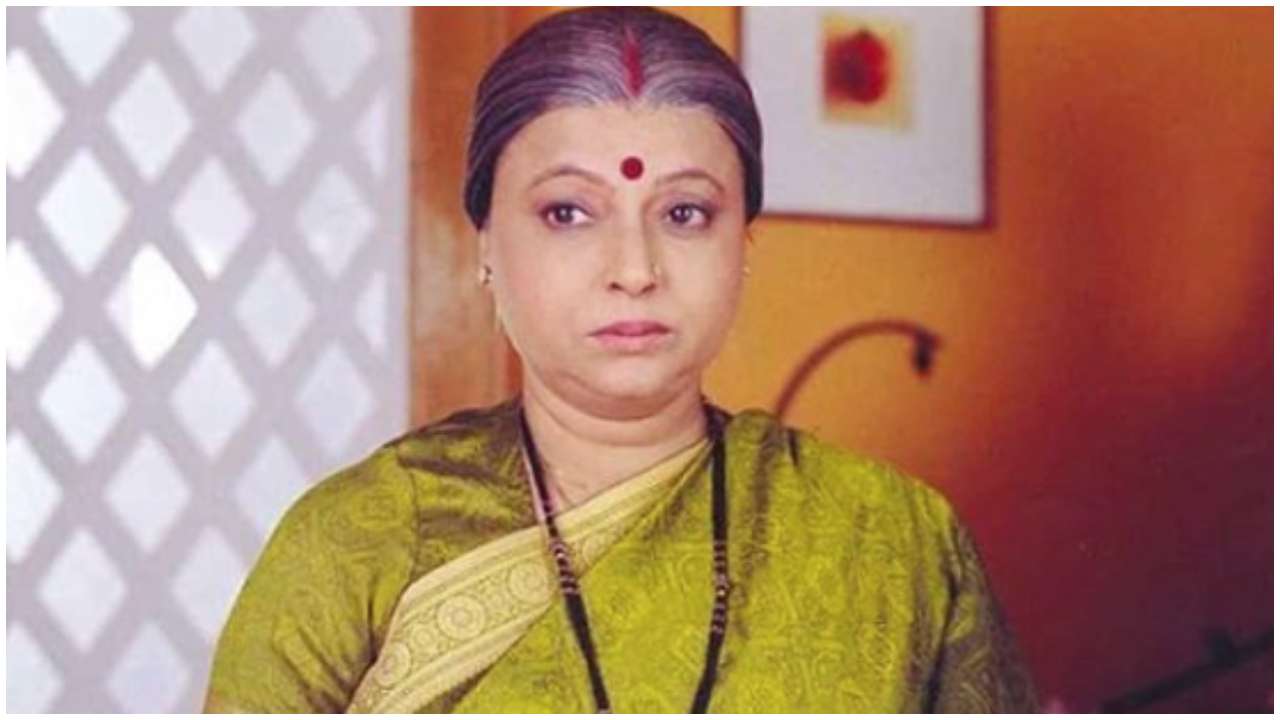 Rita Bhaduri had played the iconic role of Ila ben, the sister of 'Indu Sarabhai' and wife of 'Madhusudhan Bhai'. She had passed away in 2018 due to kidney ailments. Gujarati veteran actress, Rita was often confused with Jaya Bachchan's sister as they share the same last name. She had featured in many Bollywood movies and television serials. She remained unmarried throughout her life, but there was a dating rumour with Navin Nischol.

Shital Thakkar played 'Sonya Sarabhai' who was married to Dushyant in the comedy serial, Sarabhai vs Sarabhai. But, in her real-life, she is married to stockbroker Ritesh Kothari, and they have a daughter named Rene.

Did you enjoy reading about the comedy show, Sarabhai vs Sarabhai's cast members' personal life and their real-life partners? Let us know in the comment section.

NEXT READ: After Having 2 Children, Govinda Got Married Again With 'Band Baaja And Baraat' At The Age Of 51