Saif Ali Khan and his ex-wife, Amrita Singh’s daughter and Pataudi princess, Sara Ali Khan has always been the talk of the town, majorly because of her star family. But now, Sara is in the spotlight for her big Bollywood break with two movies, Ranveer Singh starrer Simmba and Sushant Singh Rajput starrer Kedarnath. Following the Pataudi family tradition of the Ivy League universities, Sara Ali Khan went to Columbia University for her degree. (Also Read: Bhumi Pednekar Reveals How She Lost 32 Kilos Within A Few Months Without Any Nutritionist)

From a cute, chubby kid whom we saw at Saif Ali Khan and Kareena Kapoor’s wedding to a hottie whom we are eagerly waiting to watch on the silver screen, Sara Ali Khan’s transformation hasn’t been a cakewalk and it did not happen overnight. Sara worked really hard to achieve those killer abs. With two big films in her kitty, and everyone's priming Sara to be the ‘Next Big Thing’ in Bollywood. 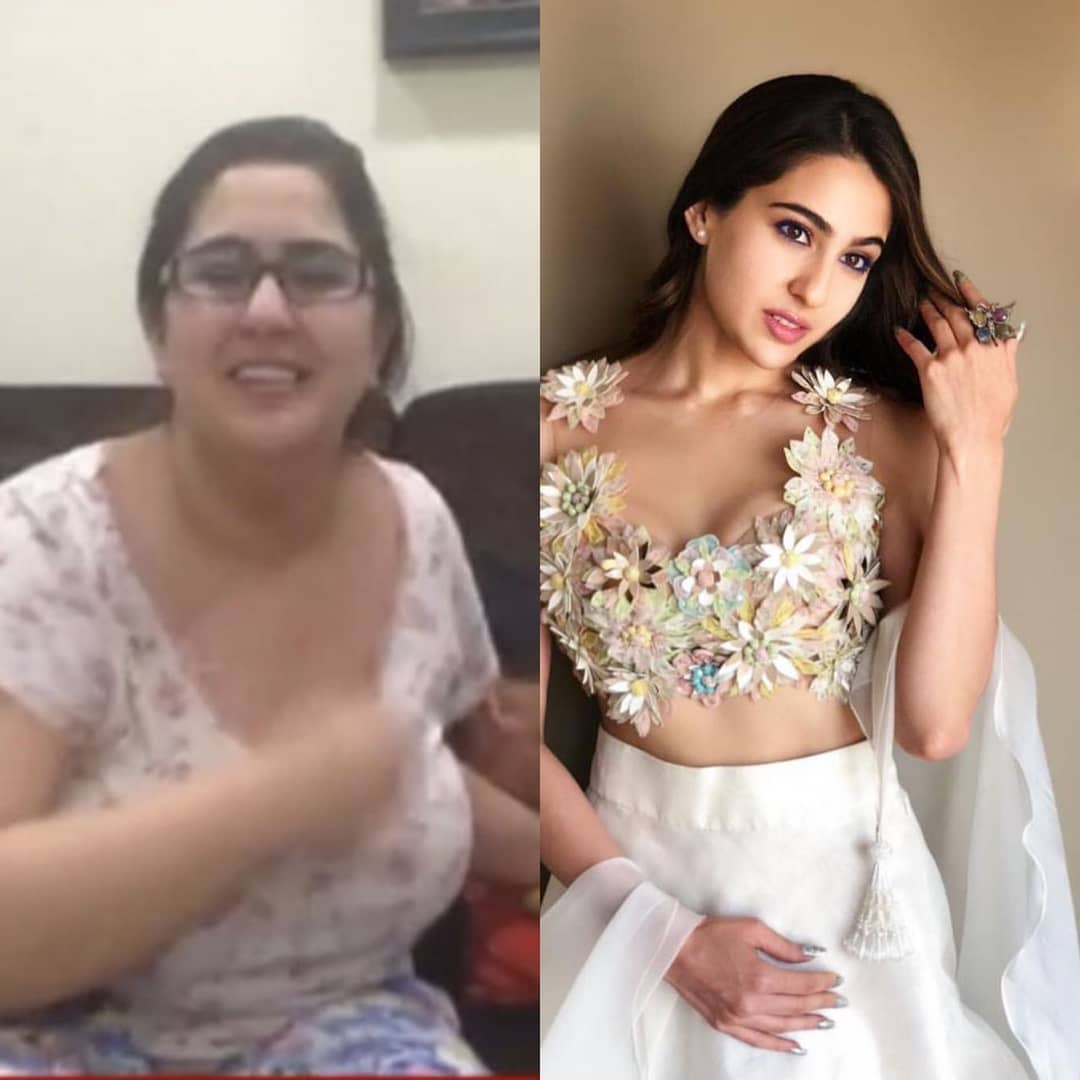 And when it comes to such high-profile Bollywood launches, fitness is counted as an important aspect and the debutantes have to go for intense workout sessions and training to shed off those extra kilos and inches. And after watching Sara Ali Khan’s old pictures and videos, one can easily figure that she looks nothing like this today. In fact, for this generation, Sara has been one of the most inspiring celebrities as far as fitness is concerned.

Sara Ali Khan appeared on Karan Johar’s chat show, Koffee With Karan season 6, and her candour was just remarkable. Also, her energy on the show, it was contagious! The confidence with which she addressed her struggles with PCOD and weight, Sara was a delight to watch. In a segment when Karan showed Sara's old videos and discussed her weight issues, Sara answered all the questions about dealing with Polycystic Ovarian Disease or PCOD with ease. Sara Ali Khan revealed, "I was 96 kgs. 'It will be almost rude to call you fat,' is what you (Saif) said. Actually, I had PCOD. I still do. And, because of that, I think I put on the amount of weight that I did. Because of that, there was also like a hormone problem.” Saif Ali Khan, who also came on the show with her, interrupted her and asked, "It had nothing to do with the pizzas you used to have?" (Also Read: Karan Johar Lost 17 Kilos In Just 4 Months And This Is The Man Behind His Success) 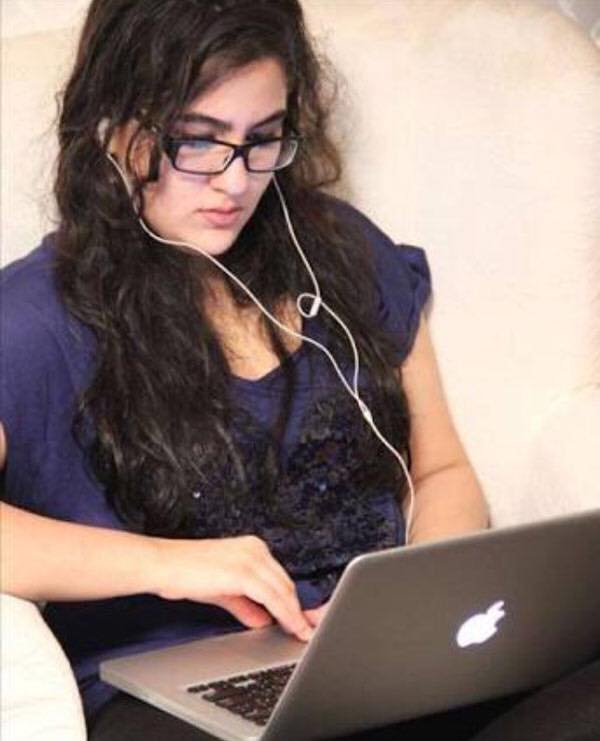 To which, she retorted, “Of course, I used to eat a lot. I did have a good time. I was a regular kid. It made it very hard for me to a. lose weight and b. the hormone level was very high. So, as you can see, there is a level of delusion that was in me...I was confident, I was delusional." The 25-year-old actress, apart from being a gym freak, also takes out time to hit the tennis court with her father, Saif Ali Khan and brother, Ibrahim Khan. 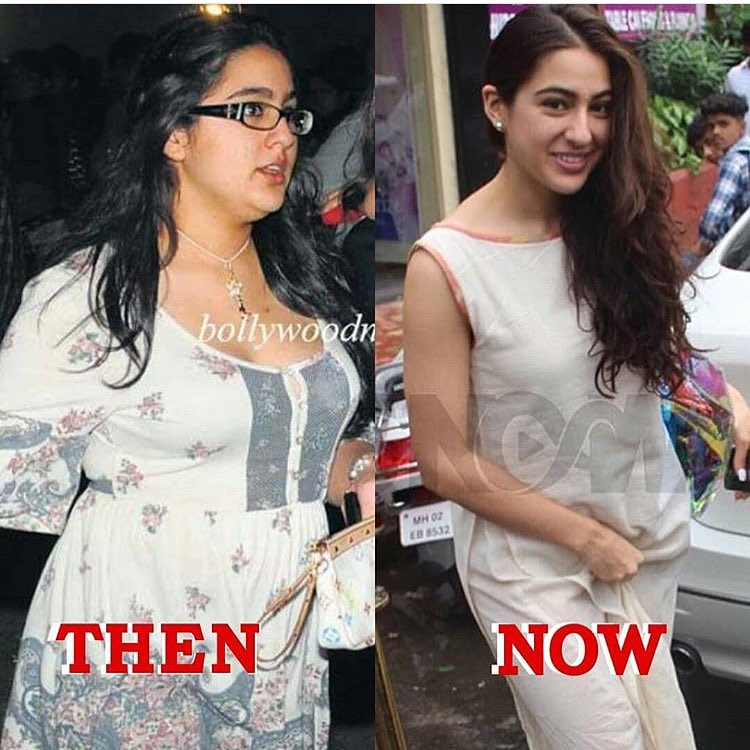 In a recent interview on BBC, Sara Ali Khan talked about the moment she realised she wants to be an actress and that she is ‘96 kgs’. Sara had said, “I went to Columbia for four years and at the end of the second year, I decided that I really want to act, like I said I have always known, but that realisation coincided with the weigh scale saying that I’m 96 kilos. So, it was a bit difficult. Then it was the senior year of college in America itself that I lost the weight.” 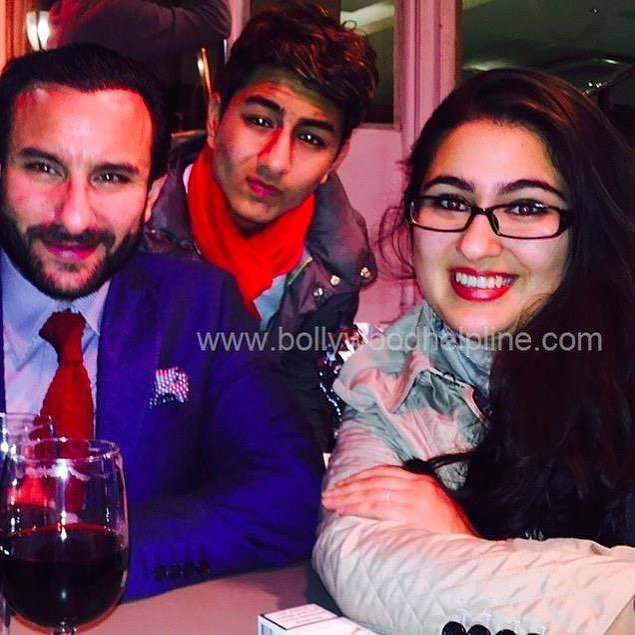 When asked what kind of regime she worked on, Sara replied, “You know, I lived on 110 on Broadway and there used to be a Pizza place called Tom’s Pizza. And for the first two years of my college, I have eaten so much of that pizza. I didn’t even realise that there is this Vitamin shop, right next to Tom’s Pizza, where you get these protein bars, salads. I think that was it, the movement from Tom’s Pizza to Vitamin shop. And somewhere in the middle of that, I lost weight.” 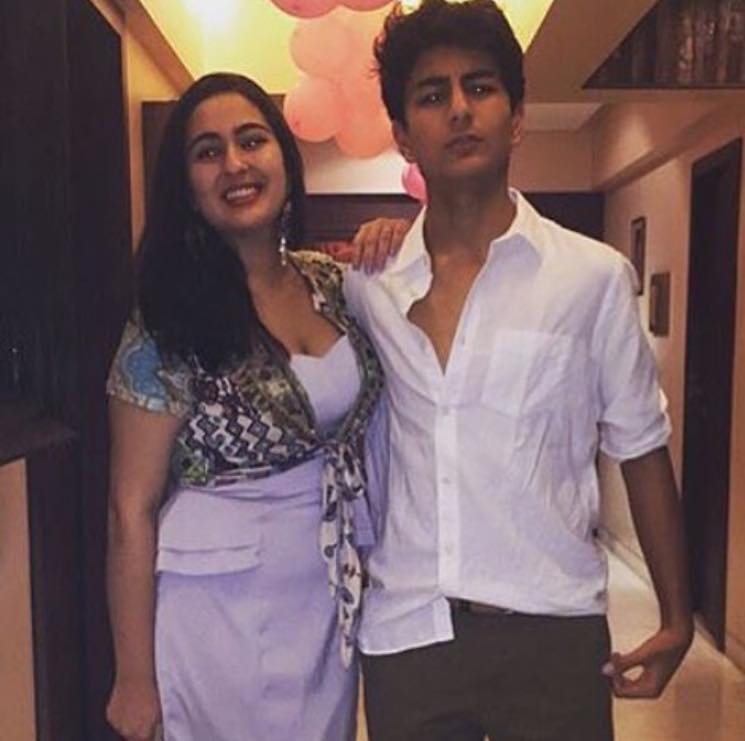 When probed if she was gyming too, at that time, Sara answered, “Everyday. Running to Bollywood music on the treadmill as fast as I could. It was gyming and eating right.” When asked, “Did you feel kind of added sense of empowerment when you shed that extra weight”, Sara retorted, “I have never really derived confidence with the way I look but I think that people, more than me, find it important to people rather than me.” 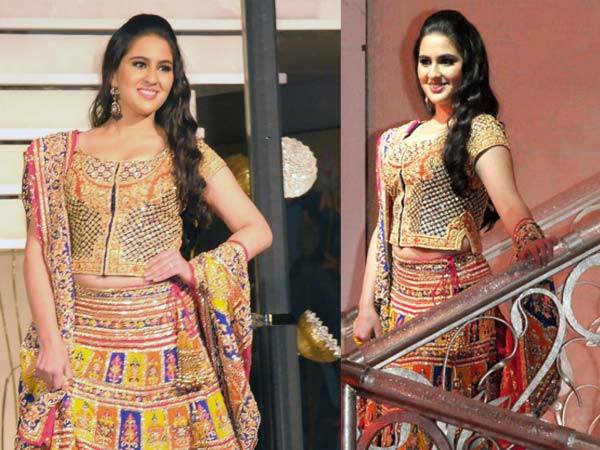 When asked about Bollywood accepting people of different shapes, referring to Vidya Balan and Bhumi Pednekar (who made her debut in Dum Laga Ke Haisha), Sara shared, “of course, in many ways we as an industry are progressing and accepting. But having said that, it’s not just about being accepted, it’s also a personal thing. It’s not like I aspire to have a size zero figure, it’s not gonna happen and I’m okay with that. But you don’t have to be 96 kgs either. Apart from just acting, it’s not a healthier way to live. I was really large and for no reason. It messes up your hormones, your health – mentally, physically emotionally. It’s just a bad place to be.” (Also Read: Sonakshi Sinha's Weight Loss Journey: Daily Fitness Routine To Diet Plan)

You go, girl! Get inspired by the debutante and don't let your weight woes bring you down. If there’s one resolution that we make every New Year but find it hard to keep up with is to get fit. Since the last week of a year, we start reminding ourselves to become a better version in the upcoming year and churn the best of life, especially in the