Love can happen anywhere and this is so true. You don’t even realise and fall for this beautiful trap and once you get to know that you are in love, everything seems happening to you. A few fall in love in their teens, others while working and some even meet their soulmates on social media. This is totally filmy but true!

Recommended Read: Vishal Singh's Girlfriend, A Single Mom, Surprised Him With A Tattoo On His Birthday 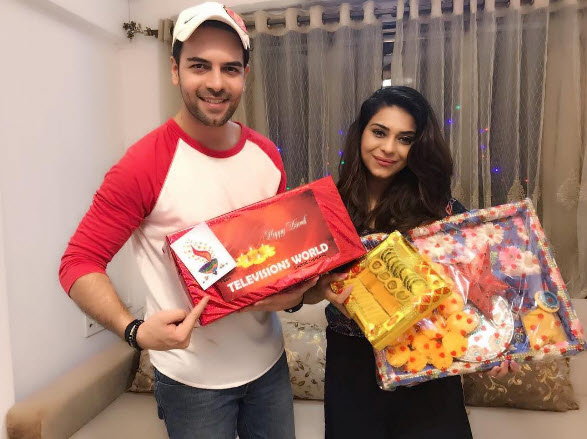 The cutesy couple first met five years back in 2012, courtesy the social media platform where they became friends. And soon their “friendship” turned to whatsapp chats and then to personal calls. It was during that time when Poonam was putting up in Delhi. 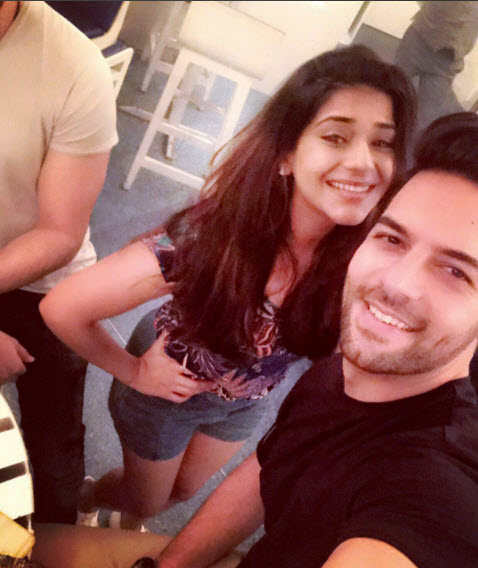 Recalling those days, Sanjay in an interview lately said:

”Finally we became real friends when she arrived in Mumbai from Delhi. Then we started spending time with each other and became best friends forever. The best part about my relationship with her is, the relationship has the same amount of energy and passion as it had when we met for the first time five years back.”

You May Also Like: Rahul Sharma Tweets An Adorable Birthday Wish For Asin And Thanks Her For Completing 'Our World' 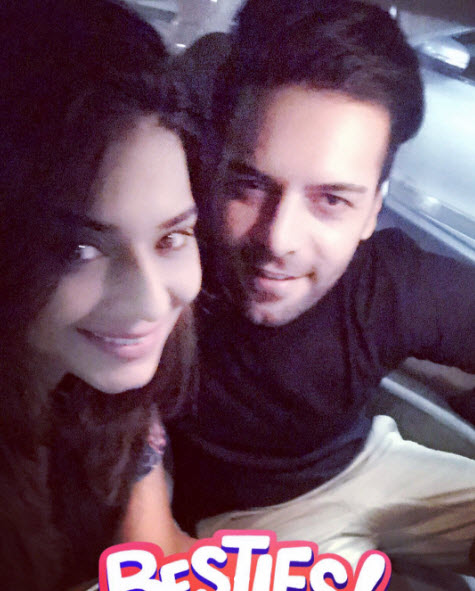 Though this lovely couple hasn’t worked together on any serial yet, they have done a magazine shoot and are spotted at events together. When he was asked about the perks of being in the same industry, Sanjay said:

“Yes, being in the same industry is a boon for the relationship. There’s so much to talk, share, help and discuss with each other every day. There’s never a dull moment because of that. It’s the communication between two people and the exchange of thoughts and views that helps a person know and understand the other better and better with each passing day.” 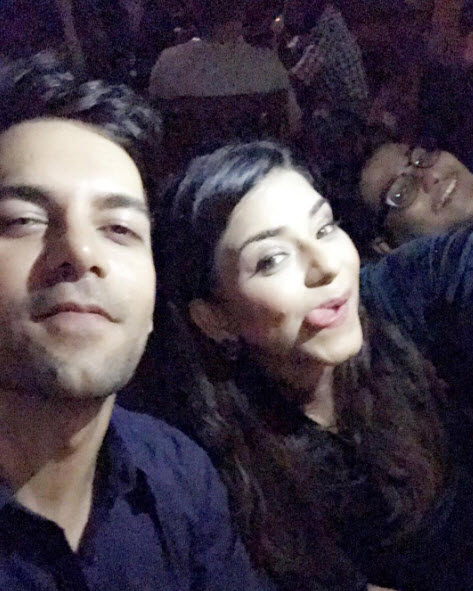 And Poonam was quoted as saying:

”When in the same profession, the level of understanding is often much higher. As we both are on the same career path, there is no room for clarifications or explanations on things like overtime, extended shifts, or midnight emergencies. And we all know that understanding is one of the key ingredients of a successful relationship.” 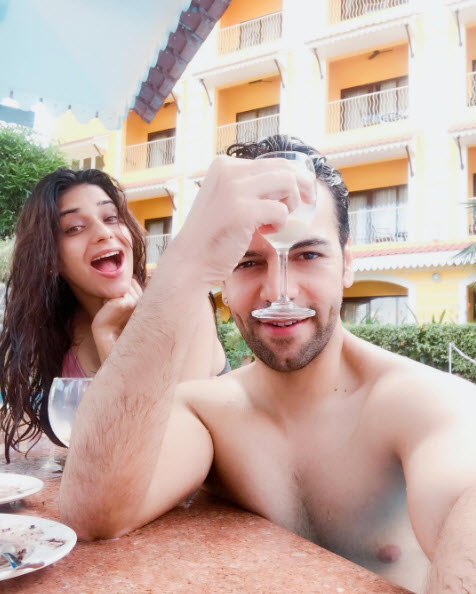 Don't Miss: 8 Television Couples Who Are On Talking Terms Even After Break Up Or Divorce

And when they were probed to tell about their marriage plans, this is what Sanjay stated:

”We are both focusing on our career at present. We are too young to think about marriage. Right now, work is our first priority. We both want to do a lot of TV shows, films, reality shows.” 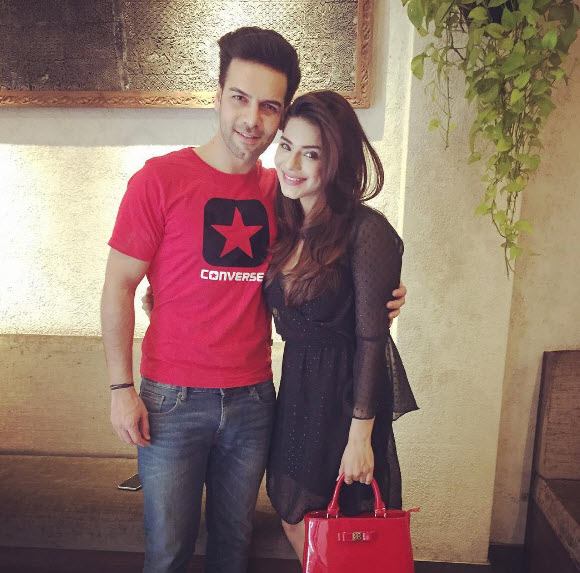 They were also asked about doing a reality show together, Poonam gushed:

”Yes, we would love to as we both love dancing and Nach Baliye is a great platform to emote romance and show your dancing skills to the world.”

Recommended Read: Before Getting Engaged To Brent, Aashka Was In A Relationship With This Famous Actor

Wow….this is such a heart-warming love story, we must say! Team BollywoodShaadis would like to wish Sanjay and Poonam a life full of happiness and years of togetherness. And all you guys, keep a check on this space for more Bollywood and television news!