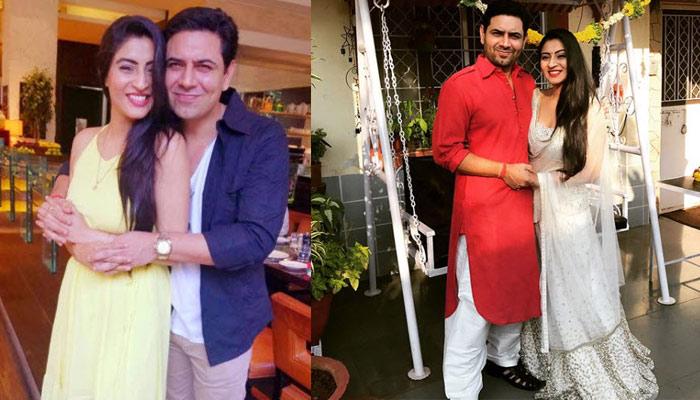 In today’s world where we see many relationships collapsing and couples parting ways, it’s amazing to know a couple who has been together for past 16 years. We are talking about none other than, Kyunki Saas Bhi Kabhi Bahu Thi fame actors, Sahil Mihir Virani and Teesha Gautam Virani aka, Sandeep Baswana and Ashlesha Savant. 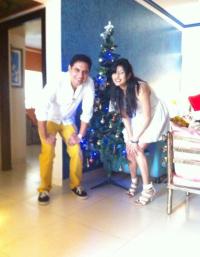 Yes, you heard us right! Their relationship might be a surprise for many of you, but that’s the truth and we are not lying. The two met on the sets of Kyunki Saas Bhi Kabhi Bahu Thi in 2002 just to fall in love with each other. Ever since then these lovebirds are together and are going stronger with each passing day. 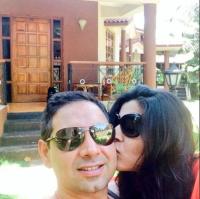 They have been giving some outstanding relationship goals as they are together for the last 16 years, without signing any document in order to formalise their relationship. The couple didn’t marry and has been living happily for so long in their love nest in Mumbai. 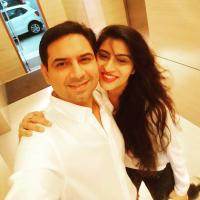 Many who were concerned about Ashlesha asked her to stay away from Sandeep, but cupid struck them and they fell for each other. In a candid interview with famous tabloid TOI, the actress was quoted as saying:

“Since I was a small-town girl, everyone was protective about me and told me to stay away from Sandeep.” 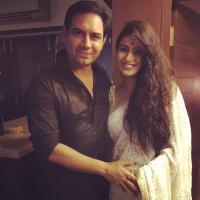 Recalling the time when the love of his love came to stay with him, Sandeep gushed:

“We were good friends and then one day she came home and never left. Even now, there are no promises. Nothing said. We just love being with each other.” 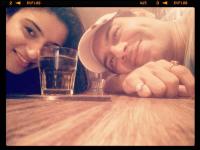 When this cutesy couple was asked about their marriage plans, here’s what Sandeep said:

“I come from a very stable, loving family and I’ve seen my parents very happy after being married for forty years. But at the same time, I have seen bad marriages and fake relationships where there is no point in two people staying together.” 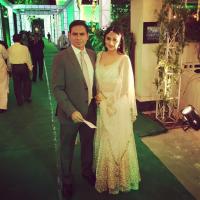 “So, right from the beginning, we decided to be together till we make each other happy. Otherwise, we will not grow as individuals. A relationship should make your life easier. I have not told her, nor has she told me that ‘I will love you forever’, or ‘I am going to be there for you until the end of time’, but we will be together till there is love between us.” 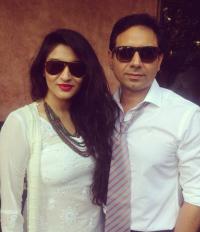 Do Check Out: When A Drunk Dharmendra Arrived At Hema's Forceful Wedding To Jeetendra And Created 'Tamasha'

Both of them are on the same page and share same views. On the topic of marriage, she was quoted as saying:

"I used to joke that I will have a live-in relationship, since the concept had become quite popular at the time. I thought it was quite cool, and then it actually happened to me," 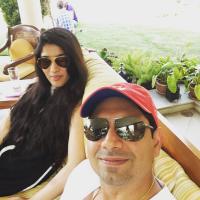 She went on to say:

“I don’t need a signed piece of paper from a registered office. Security comes from within and not with diamonds, car or a marriage certificate. It comes from a connection with your soulmate. I was obsessed with him and used to get insecure, when I met him as a teenager. It’s no longer the case now.” 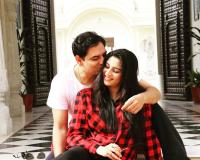 And when Sandeep was asked about if he has any insecurities, he has the best answer to it. Here’s what he stated:

"She is innocent. So, whenever she is away, I hope she is in good hands, nobody troubles her, and she understands when somebody is trying to hurt her…I am not insecure at all. If one fine day she finds somebody else and tells me about it, I will be happy for her.” 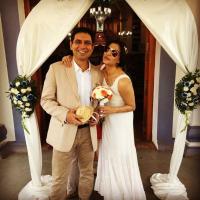 Not just on the matter of tying the nuptial knot, even on having babies, both of them have same views. Ashlesha was found saying:

“Sometimes, I want a baby who looks like him. But when then the realisation of responsibility creeps in, I take a step back and wonder if we are ready for it?”

Also Check: 11 Bollywood Celebrities Who Got Married After The Age Of 40

Sandeep agrees with Ashlesha and told the portal:

“I have kids in the family, but I don’t have the desire to have any of my own. Still, if she feels that she is incomplete without a baby and wants one, I will not deprive her of that pleasure. And that’s the time we will have to think of marriage.” 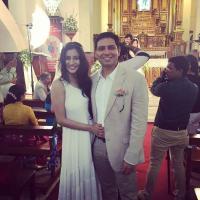 Well, it just feels so good to see such strong relationships existing in this showbiz world. Here’s wishing all the happiness and lot of love to the lovely couple, Sandeep Baswana and Ashlesha Savant. Wishing you both a lifetime of togetherness. Much love!

Next Read: 6 Famous Celeb Couples And Their Innovative Ways Of Announcing Pregnancy