Popular television actress, Sana Amin Sheikh is trending all over the internet after she ended her marriage with renowned television director, Aijaz Sheikh. The couple had been married for the last six years, and the sudden announcement about their divorce has clearly left their respective fanbase in massive shock. Not only this, in an interview, Sana opened up about the factors that played a crucial role in convincing her and Aijaz that they don't belong to be with each other.

On the professional front, Sana Amin Sheikh is one of the leading actresses in the television industry. With her performances in shows like Jeet Jayenge Hum, Gustakh Dil, Million Dollar Girl, Bhootu Season 1, Krishnadasi, Perfect Pati, Kuch Rang Pyar Ke Aise Bhi 3, Tere Shehar Mein, Mann Kee Awaaz Pratigya, she has already become a household name across the nation. Not only this, but Sana has also worked in films like Singham, Table No. 21, Bamfaad, and Island City. 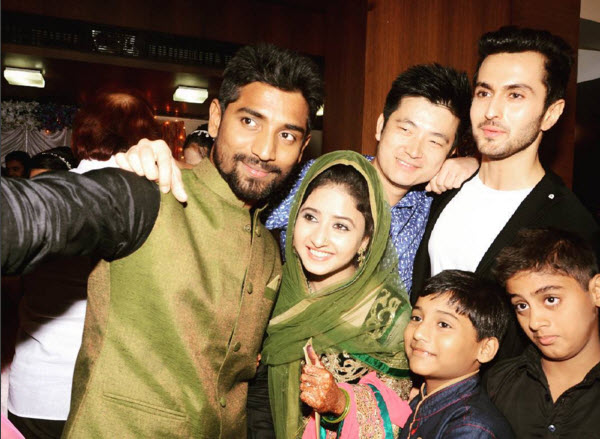 In an interview with ETimes, Sana Amin Sheikh opened up about her divorce from renowned television director, Aijaz Sheikh. The actress highlighted the prime factors that laid the foundation of their idea to part ways with each other. Reflecting on the same, Sana shared that after just knowing each other for one month, she and Aijaz had decided to get married, as they were immensely in love with each other. However, the actress admitted that because of their respective work schedules in the film industry they couldn't get enough time for each other. Sana also added that both of them had gone to work the very next day of their wedding. She said:

Anam Mirza Drops Daughter, Dua's Cutesy Picture Of Twinning With Izhaan, It's All About Sibling Bond

"After a month of knowing each other, we decided to tie the knot. We liked each other. However, when you are working in the television industry, time becomes a luxury one can rarely enjoy. You don't get a single day off to catch up with your spouse or family. We, too, didn't get time to spend together due to our busy schedules. In fact, I reported to the shoot of my show Krishnadasi the day after my nikah, and Aijaz was directing a daily soap." Going further in the interview, Sana Amin Sheikh revealed that she and her ex-husband, Aijaz Sheikh hardly used to get the chance to spend some quality time with each other. However, she admitted that whenever they managed to get a chance to have a deep conversation with one another, they always used to realise their differences. Both Sana and Aijaz were completely different when it came to their expectations of marriage. But they got to know this only after they got married. Opening up about the same, she retorted:

"When we did get time off from work, we realised that we come from different backgrounds and wanted different things from our marriage. Unfortunately, we didn't get a chance to talk about it during our courtship or the initial months of the marriage. We had compatibility issues." In the same interview, Sana Amin Sheikh talked about the six years that she had spent with her ex-husband, Aijaz Sheikh. The actress also admitted that both of them had to reconcile multiple times to save their marriage, but everything was in vain because they were not happy with each other. Opening more about the fact that Sana and Aijaz were just dragging their marriage, the actress admitted that she was the one, who had taken the much-needed decision of ending their marriage, as both of them needed to move on. She said:

"During six years of marriage, we got separated and reconciled a couple of times because we wanted to save the relationship. However, it wasn't getting any better. When two people are not happy living under a roof, it is best to separate. When it seemed that there was no way we could have saved our marriage, I figured that we needed to move on. So, we parted ways amicably and officially. Aijaz and I continue to be cordial." 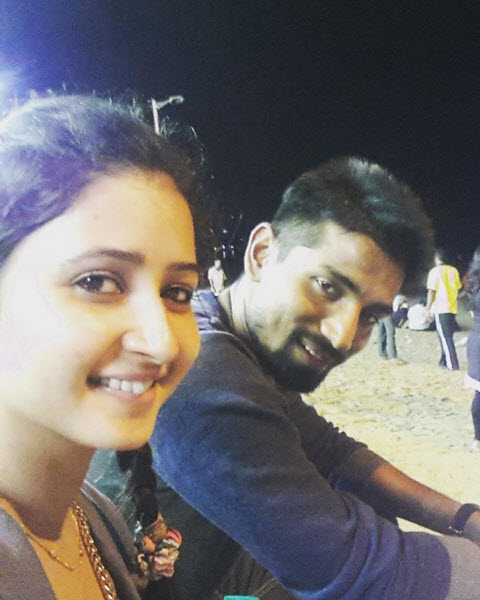 On the professional front, Sana Amin Sheikh will soon be seen in Hansal Mehta's next big-budget web series.

Also Read: Katrina Kaif Wishes 'Devar' Sunny Kaushal On His Birthday With A 'Jeete Raho' Photo From Her Wedding

Anam Mirza Drops Daughter, Dua's Cutesy Picture Of Twinning With Izhaan, It's All About Sibling Bond