After announcing her divorce from Naga Chaitanya, Samantha Ruth Prabhu is not just healing by indulging in various trips but she also deleted all her pictures with her ex-husband on the gram.

Considered as the power couple of the Tollywood industry, Naga Chaitanya and Samantha Ruth Prabhu were loved by their fans so much that they had given them the name, 'ChaySam'. During their marital life, Sam's IG handle was full of love-filled pictures of her with Chaitanya. While the duo had broken the hearts of their millions of fans when they had announced their separation. However, Samantha has been going through a tough phase on her life and her recent cryptic posts indicate the same.

It was on October 2, 2021, when Samantha and Naga Chaitanya had put all the speculations about their troubled marriage to rest, once and for all. The duo had issued a joint statement on their respective IG handles to announce their separation. Their statement could be read as:

“To all our well-wishers. After much deliberation and thought Chay and I have decided to part ways as husband and wife to pursue our own paths. We are fortunate to have a friendship of over a decade that was the very core of our relationship which we believe will always hold a special bond between us.” 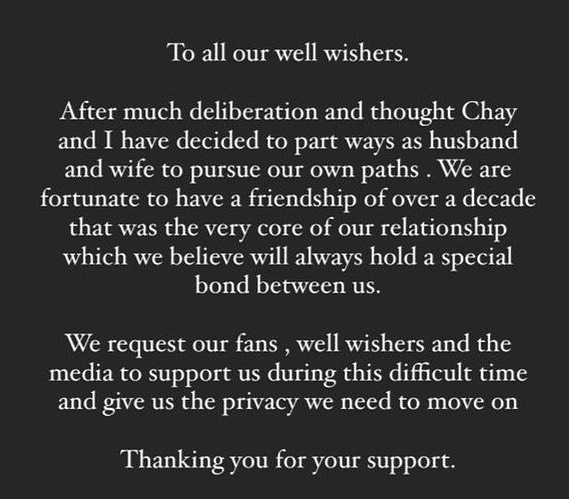 There was a time when fans had waited for the mushiest of the pictures of Samantha Ruth Prabhu and Naga Chaitanya. However, while scrolling through the actress' Instagram handle, it was noticed that she has deleted almost all her pictures with Chaitanya from the gram. From their wedding to the beautiful pictures from their holidays, Samantha has gone onto deleting somewhat 80 pictures. However, the only pictures of Chaitanya that remain in her profile are the ones with her pet, Hash and a few group pictures with their common friends. To leave her past behind and to move ahead in life, Samantha has also deleted the pictures from their Amsterdam vacay, Chaitanya's cousin, Rana Daggubati's wedding, Christmas celebrations and Spain holiday. On October 27, 2021, Samantha Ruth Prabhu had shared a cryptic post about self-love on her IG stories. In the post, The Family Man 2 actress had bashed the society for the belief that it is important for parents to save money for their daughters' wedding instead of educating them. Her post could be read as:

''Make your daughters o capable that you don't have to worry who will marry her. Instaed of saving money for her wedding day, spend it on her education and most importantly, instead of preparing her marriage, prepare her for herself. Teach her self-love, confidence, and that she can throat punch someone if she needs to.'' A few days back, after announcing her split with Chaitanya, Samantha was in Rishikesh. On October 20, 2021, she had shared a series of pictures from her vacation to the city of Gods, on her Instagram stories. The actress had left her fans in awe of the insanely beautiful view from her room's window and had captured the wildness and serenity of nature in her camera. Every picture captured by Samantha was the epitome of peace and symbolised healing that was very needed after the turmoil she is going through. She had also visited the famous Shri Swami Puroshotam Nand Ji Maharaj Vashishth Ashram and had shared a beautiful quote from the place in one of her stories, which could be read as "The happiness we are seeking is inside us." 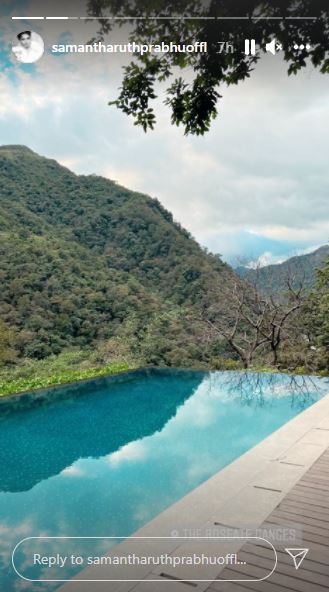 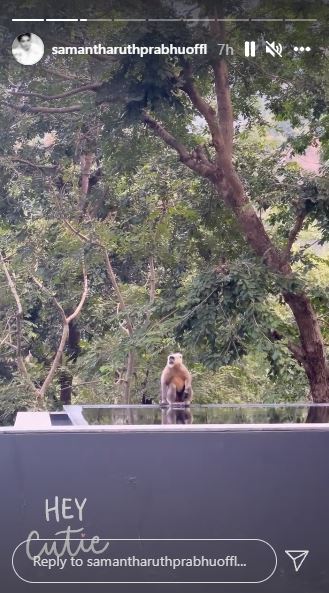 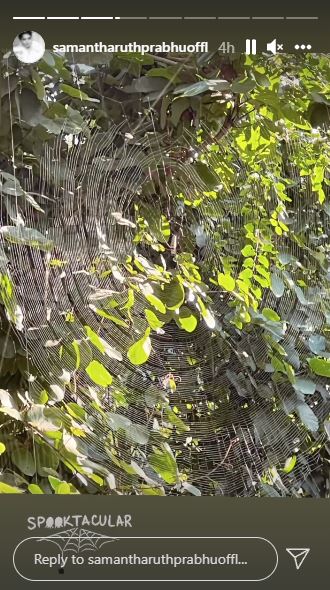 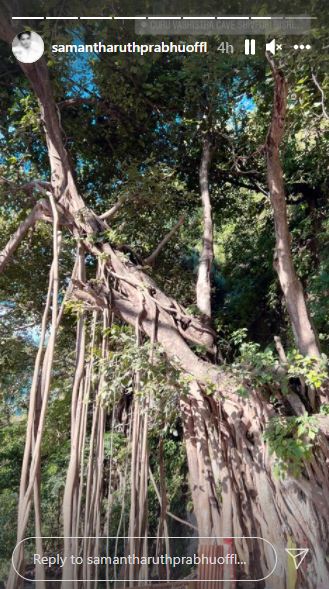 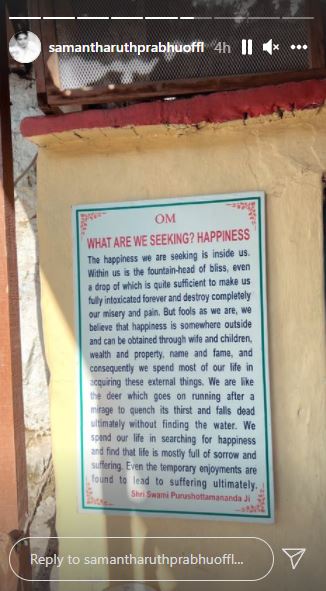 After the announcement of their divorce, various reports were doing the rounds in the media for the probable reasons of their split. Not just that, Samantha was also blamed for having extramarital affairs and abortions. On October 8, 2021, Samantha had bared her heart out through an emotional post and had hit back at the trollers for spreading false information about her. Her post could be read as :

"Your emotional investment in a personal crisis has overwhelmed me. Thank you all for showing deep empathy, concern and for defending me against false rumours and stories that are being spread. They say I had affairs, never wanted children, that I am an opportunist, and that I have had abortions. A divorce in itself is an extremely painful process. Let alone allowing me the time to heal. This attack on me personally is relentless. But I promise you this I will never allow this or anything else they say. Break me." 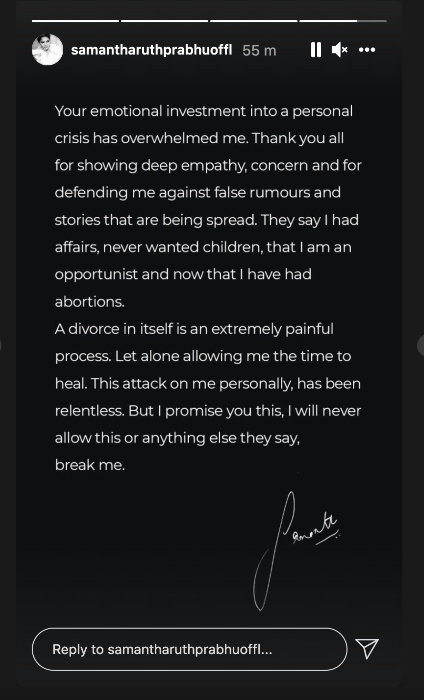 Meanwhile, on the work front, Samantha will be next seen in the film, Shaakuntalam. 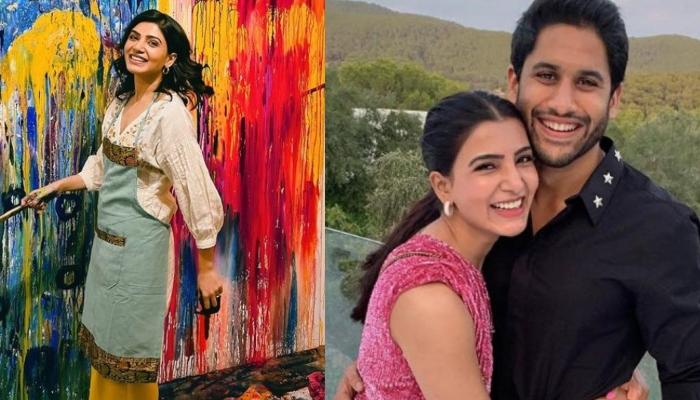 Naga Chaitanya and Samantha Ruth Prabhu's separation had come as the biggest shock to Tollywood. The stunning couple, who was the epitome of relationship goals, had called off their marriage five days prior to their fourth wedding anniversary. Reports of trouble in their marital life had been doing the rounds for the