On December 27, 2019, Salman Khan turned 54 and he celebrated his birthday with his friends and family members. In one of the videos, he could be seen cutting his birthday cake with Ahil Sharma.

Birthdays are always special, and we eagerly wait to celebrate our big day with our friends and family members. One of the most cherished and memorable memories of our childhood is our birthday parties. The way our parents used to plan our entire day and prepare everything for our special day always holds a special place in our hearts. As we grow old, we try to become more independent and organise our own birthday parties ourselves, but it can never take away the charm of the parties that our parents used to organise for us. (Recommended Read: Isha Ambani Shares A Cute Moment With Daddy, Mukesh Ambani As He Gives A Kiss On Her Cheeks [Video])

In 1965, who would have thought that we will be getting one of the most talented and versatile actors of Bollywood. December 27, 1965, was the day when the Khan pariwaar had welcomed the star of Bollywood, Salman Khan. Famous Bollywood scriptwriter, Salim Khan and his wife, Salma Khan had welcomed their elder son, who rose to fame with his exceptional acting skills and took away the heart of millions of girls. With his pathbreaking movies and tremendous dancing skills, Salman till date manages to swipe away and holds the position of one of the biggest stars in Bollywood. Though linked with many Bollywood divas, he is one of the most eligible bachelors of India. Today, Salman is celebrating his 54th birthday and we wish him a great year ahead. 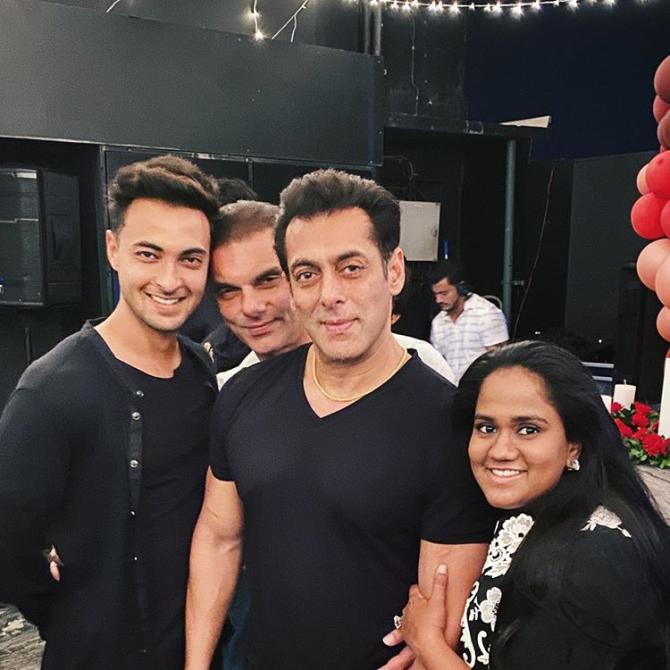 On December 26, 2019, Salman Khan hosted his birthday bash and it was attended by his close friends and family members. The who’s who of Bollywood also graced the occasion and attended the bash to wish Salman on his 54th birthday. In one of the videos from his birthday celebrations, Salman could be seen cutting his birthday cake with his nephew, Ahil Sharma. From Katrina Kaif, Sonakshi Sinha, Pulkit Samrat, Kriti Kharbanda, Daisy Shah to his family members, Salman’s birthday bash was a star-studded affair. Salman looked dapper in a black-coloured t-shirt, blue denim and a brown colour jacket. Salman also celebrated his birthday with the media. Here are the pictures for you:

Salman Khan was showered with wishes from his industry friends and family members. His brother-in-law, Aayush Sharma took to his Instagram handle and shared a solo picture of Salman and wrote a heartfelt birthday wish for him, which could be read as “Happy Birthday Bhai .. there are so many things I’ve learned from you. Thank you for always being there @beingsalmankhan.” (Suggested Read: Sangram Singh's Wife, Gurkiran Kaur Shares A Cute Picture Of Her Daughter From Christmas Celebration) 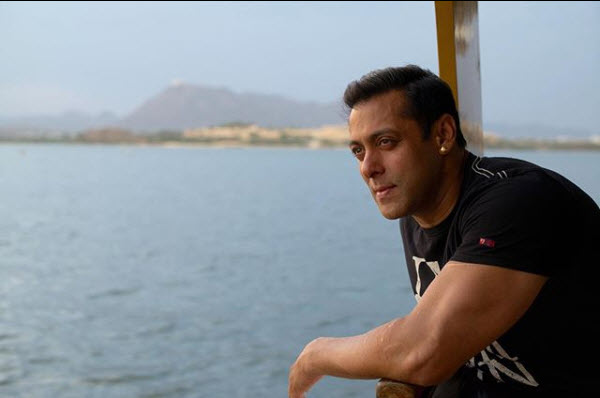 There is no doubt to the fact that Salman Khan is a complete family man. For him, his family comes first, and he loves to celebrate every festival and occasion with them. Earlier, as per a Miss Malini report, it was reported that Salman is planning to celebrate his birthday with his younger sister, Arpita Khan Sharma, who is expecting her second child. Salman had also told the entertainment portal that, “There are no plans for my birthday. My sister Arpita (Sharma) is pregnant, so I’m going to spend time with her.” 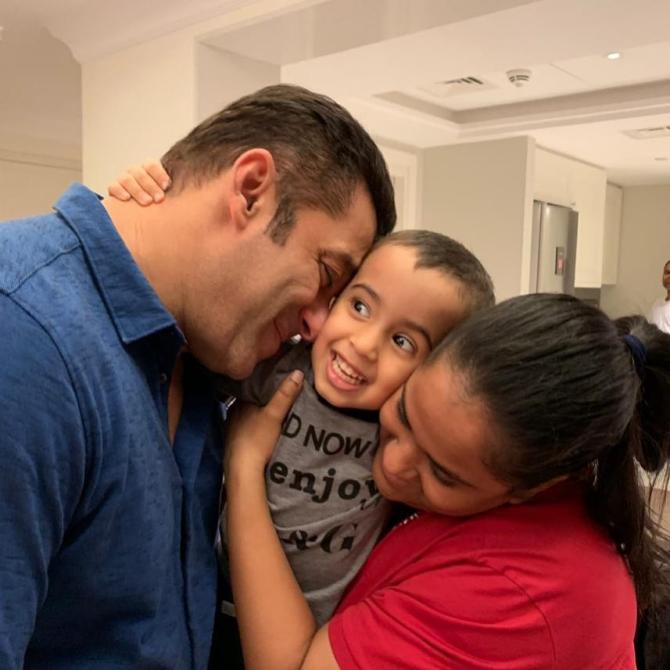 Salman Khan had turned 53 on December 27, 2018. While the world had celebrated his birthday and he had himself cut the cake with his nephew, Ahil Sharma, one video that had taken social media by storm was Salman and Shah Rukh Khan jamming together at his birthday celebrations. Salman and Shah Rukh could be seen singing Pyaar Hume Kis Modh Pe Le Aya from the movie, Satte Pe Satta together and we can't help but watch the video on a loop. Take a look at it yourself:

When Aayush Sharma had confirmed his wife, Arpita Khan Sharma’s second pregnancy it was reported that her due date will be in the month of January 2020. But as per an update by Mumbai Mirror about Arpita’s pregnancy, it was stated that the soon-to-be second-time parents are planning to welcome their baby via caesarean section. Reportedly, they want the little one to arrive on Salman Khan’s birthday i.e., December 27, 2019 and have scheduled the delivery at a city hospital. (Must Read: Shloka Mehta Looks A Replica Of Her Mother As She Poses With Her At The Opening Of Jio Wonderland) 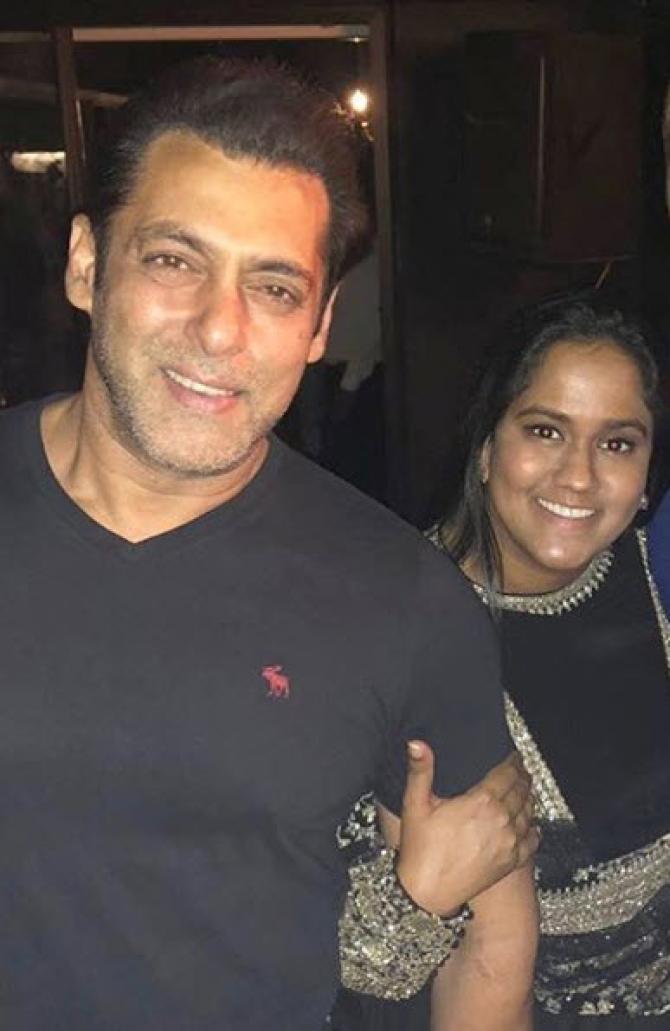