Salman Khan Reveals The Real Reason Behind Not Marrying, Shares He Doesn't Believe In Marriage

Salman Khan Reveals The Real Reason Behind Not Marrying, Shares He Doesn't Believe In Marriage

The mega movie star of the Indian film industry, Salman Khan, has been reigning the showbiz world. In a recent interaction, he shared the reason why he isn't getting married.

One of the major and most asked questions in the showbiz is “When will Salman Khan get married?” The mega movie star of the Indian film industry, Salman Khan, has been shining on the silver screens as well as in the hearts of many of his female fans. Many girls have gone weak in knees for his talkative eyes and innocent smile. But the persistent question all this while has been that when will he tie the knot. To everyone’s failure, Salman has always dodged the question like a pro!

For the ones who don’t know, Salman Khan was once on the verge of taking the nuptial plunge with B-town diva, Sangeeta Bijlani. But destiny had other plans for them, and their wedding was called off at the very last moment. Later, it was reported that the reason which led to this end was Salman's infidelity as he was caught red-handed cheating on her with Somy Ali. (You May Also Like: 'Baghban' Actress Arzoo Govitrikar Divorce Update: Granted Restraining Order Against Husband) 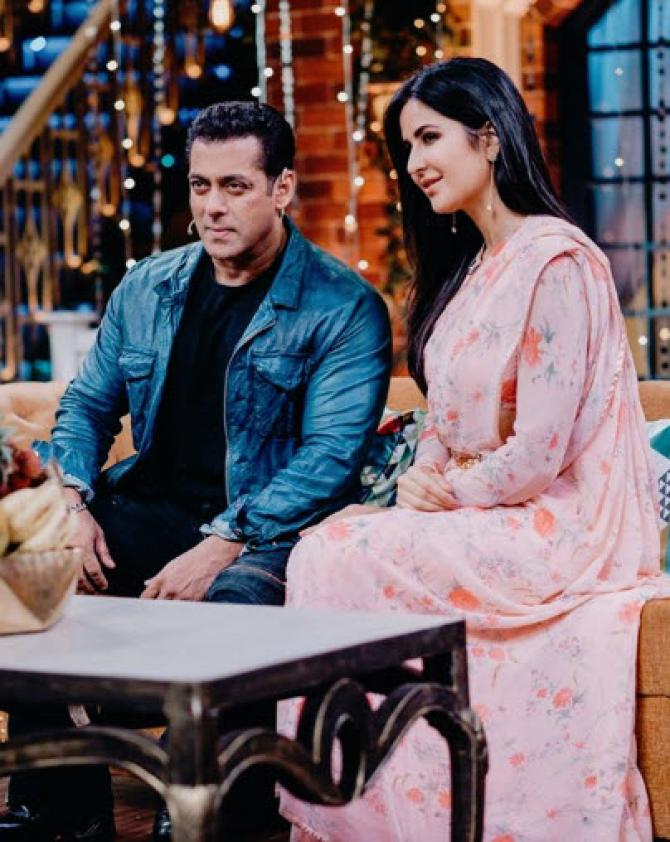 Recently, during an interview with the Bombay Times for his upcoming film, Bharat, which also stars Katrina Kaif, Disha Patani and Sunil Grover, Salman Khan expressed his disbelief in marriages. He was quoted as saying, “I don’t believe in marriage. I think it’s a dying institution. I don’t believe in it at all. Companionship? Yes.” However, when he was further probed to tell about embracing fatherhood, he quipped, “When it has to happen, it will happen.” 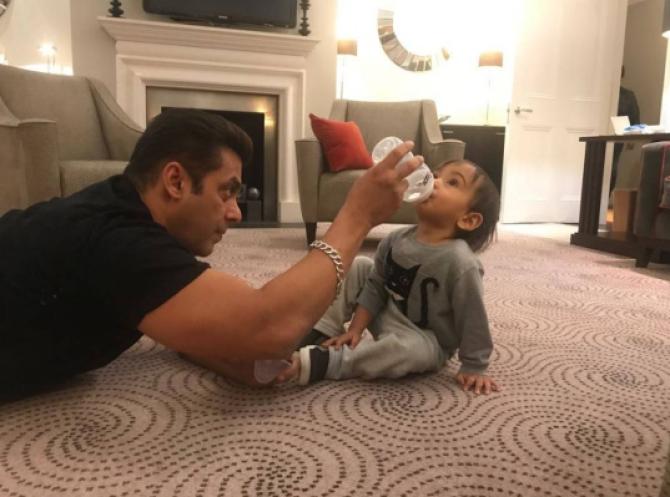 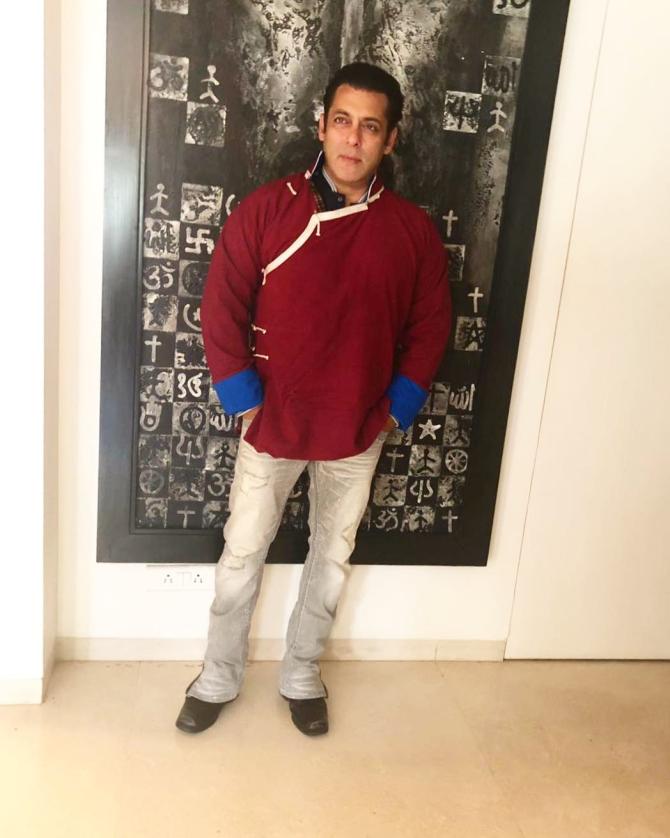 He had further added, “Main bahut khush hoon, main bahut zyaada khush hoon (I am happy about the fact that people are concerned about my wedding, but it makes me wonder what good will it to do to people who are so concerned about my marriage. I don’t have an answer, neither yes, no or maybe. If it happens, it happens. If it doesn’t, then it doesn’t. I am very happy, very very happy. Seriously)!” 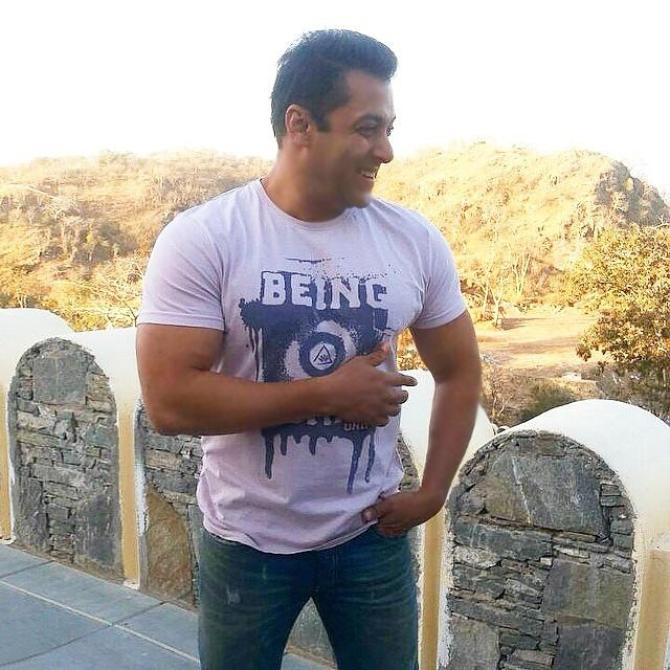 Earlier, in a tête-à-tête with the Mumbai Mirror, Salman Khan expressed his desire to have babies and while doing so, he dropped a major hint on becoming a father, “I want children, but with children comes the mother. I don’t want the mother, but they need one. But I have a whole village to take care of them. Maybe I can work out a win-win situation for everyone.” (Checkout: Divyanka Tripathi Dahiya And Husband, Vivek Dahiya Chill With Her Brother, Picture Inside) Prior to this, a TOI report had once suggested that Salman is opting for surrogacy, “Since Salman Khan is yet not ready for marriage, our sources have told us that the actor is opting for surrogacy instead. Many stars from Bollywood like Shah Rukh Khan, Aamir Khan, Karan Johar, Ekta Kapoor have opted for surrogacy in recent times. And now, Salman Khan is also ready to follow this route since he has no plans to get married. The actor has always shared a close bonding with his nieces and nephews, and finally, he is ready to welcome his own kid to the Khan family through surrogacy." 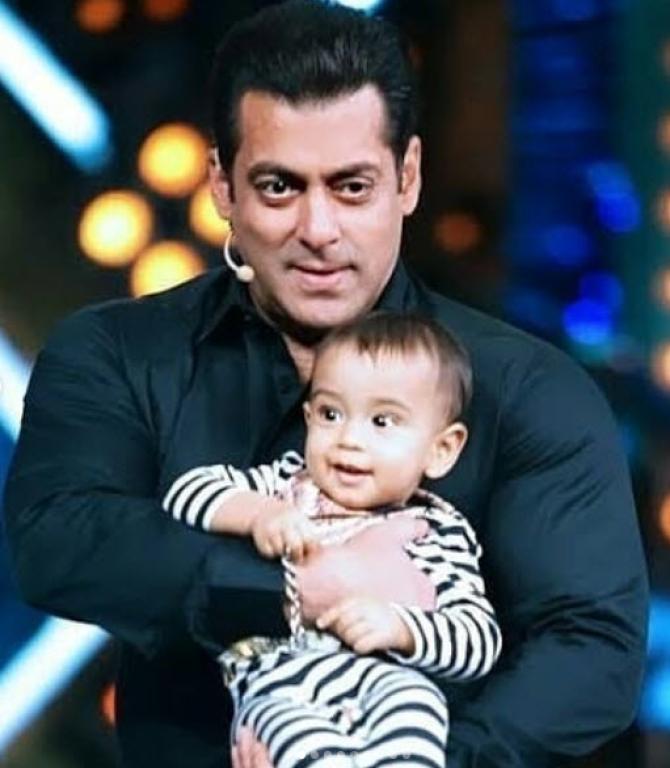 Afterwards, in a statement to The Times of India, Salman was quoted as saying, “I do want to have a child, but with child, the mother comes. And when the mother comes, big complications happen as I am not the husband material. I am the father type. It will be unfair for anyone to think that I will change him. I will not change. I sometimes feel surrogate type ka ho jaye, but then look how close we are to our mothers so when the kid grows up, he or she will ask maa kaun? They will then think that my father for his own selfish reasons has kept us without a mother. And then my parents too would like to see my children. So, it’s all very complex.” (Don't Miss: Arpita Khan Asks Arbaaz Khan's GF Giorgia Andriani To Pull Down Her Dupatta, Video Inside)

What do guys think, will Salman Khan tie the knot anytime soon? Do keep us posted! 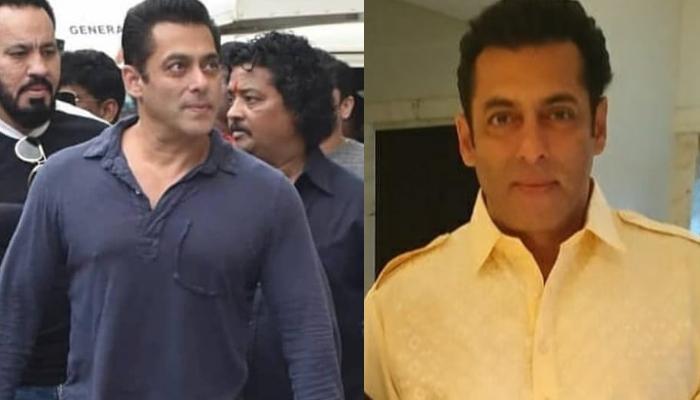 Bollywood superstar, Salman Khan has walked onto our screens in the '90s and defined the true meaning of friendship for all of us. Even after 30 years we still remember the beautiful relationship he had set out for a girl and a boy's friendship in his debut film Maine Pyar Kiya (1989). He