On August 15, 2020, Mahendra Singh Dhoni had announced his retirement from cricket, breaking millions of heart. Scroll down to see read his wife, Sakshi Dhoni special note for him!

In India, cricket is not just a game; it is a religion and cricketers are considered as icons. They come on the filed and won our hearts with their gameplay. After Kapil Dev, one cricketer that had brought the World Cup back in India. In his glorious career, he had played 350 matches with 10,773 runs and effecting 444 dismissals. He holds the record for most dismissals in T20 internationals with 91 in 98 matches. His name has already been written in golden letters in the history book of cricket. (Recommend Read: Jay Bhanushali And Mahhi Vij Celebrate Independence Day With Tara, Rajveer And Khushi, Look Adorable)

Last year, after the World Cup, MS Dhoni had left his fans speculating his retirement. Everyone was scared that they will have to bid adieus to their favourite cricketer from the International cricket. And on August 15, 2020, at 19:29 hours, Dhoni had left everyone teary eyed with his one Instagram post. He posted a video of his glorious journey and in simple words announced his retirement, "Thanks. Thanks a lot for your love and support throughout from. From 1929 hrs consider me as Retired."

Since then, fans and his teammates have been sending off their wishes and thanking for his beautiful journey. However, it was his wife, Sakshi Dhoni's note that touched our heart. Sakshi took to her Instagram handle and penned an appreciation post for the legend, MS Dhoni. She shared a picture of Dhoni's back as he was gazing at the greenery, and wrote, "You should be proud of what you have achieved. Congratulations on giving your best to the game. Congratulations on giving your best to the game. I am proud of your accomplishments and the person you are! I am sure you must have held those tears to say goodbye to your passion. Wishing you health, happiness and wonderful things ahead. "People will forget what you said, people will forget what you did, but people will never forget how you made them feel." — Maya Angelou." Check it out below: 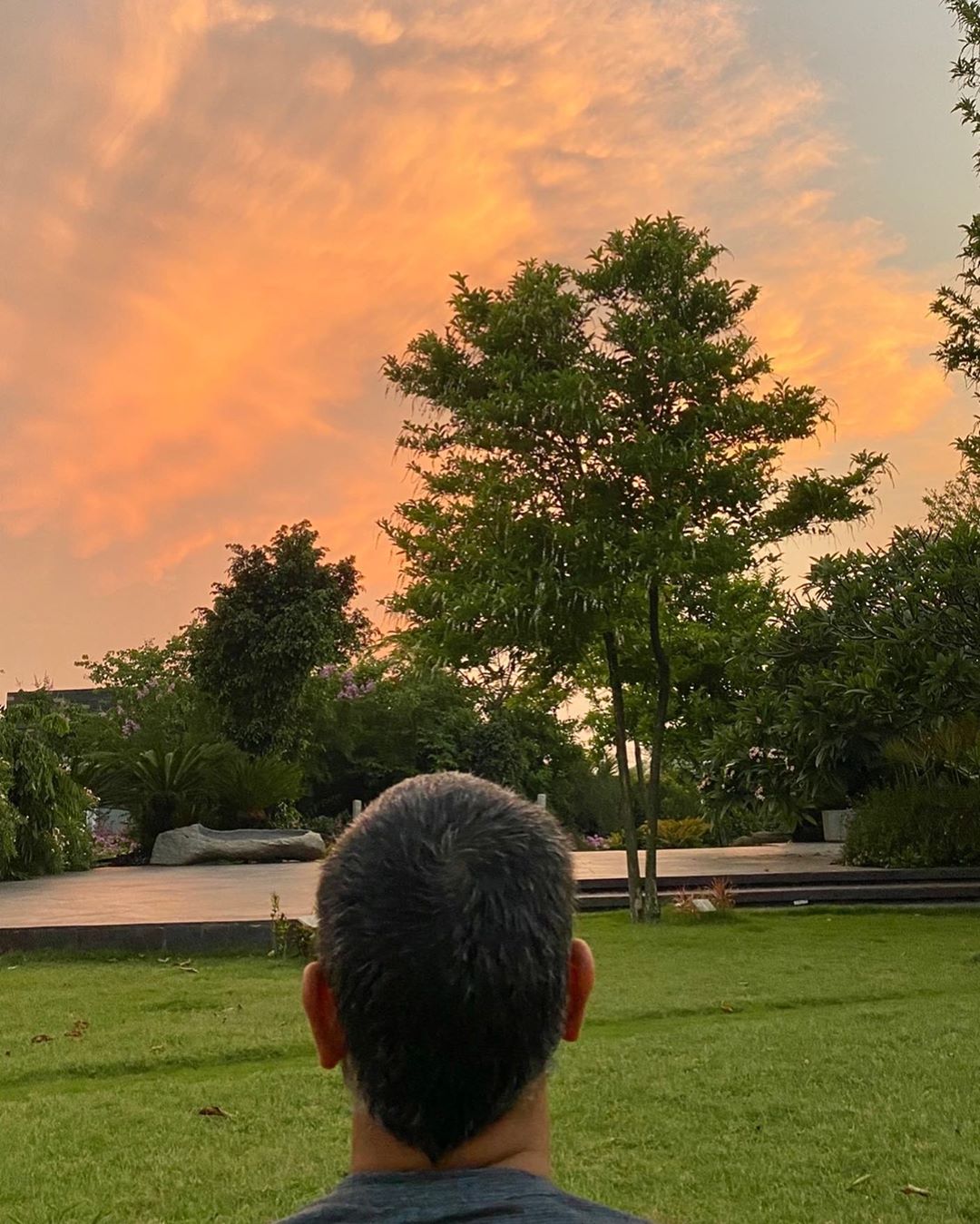 In an interview with the IANS, the president of BCCI, Sourav Ganguly, had talked about Dhoni's glorious career, and had referred his retirement as 'an end of an era'. He had said, "It is the end of an era. What a player he has been for the country and world cricket. His leadership qualities have been something, which will be hard to match, especially in the shorter format of the game. His batting in one-day cricket in his early stages made the world stand up and notice his flair and sheer natural brilliance. Every good thing comes to an end and this has been an absolutely brilliant one. He has set the standards for the wicketkeepers to come and make a mark for the country. He will finish with no regrets on the field. An outstanding career; I wish him the best in life." (Also Read: Shweta Singh Kirti Shares A Glimpse Of The Global Prayer Service For Brother, Sushant Singh Rajput) Indian cricket captain, Virat Kohli, who had learned a lot from Dhoni also penned a note for him. He wrote, "Every cricketer has to end his journey one day, but still when someone you've gotten to know so closely announces that decision, you feel the emotion much more. What you've done for the country will always remain in everyone's heart, but the mutual respect and warmth I've received from you will always stay in mine. The world has seen achievements, I've seen the person. Thanks for everything skip. I tip my hat to you." (Don't Miss: Geeta Phogat Celebrates Independence Day With Hubby, Pawan, And Son, Arjun Saroha, Shares Pictures) 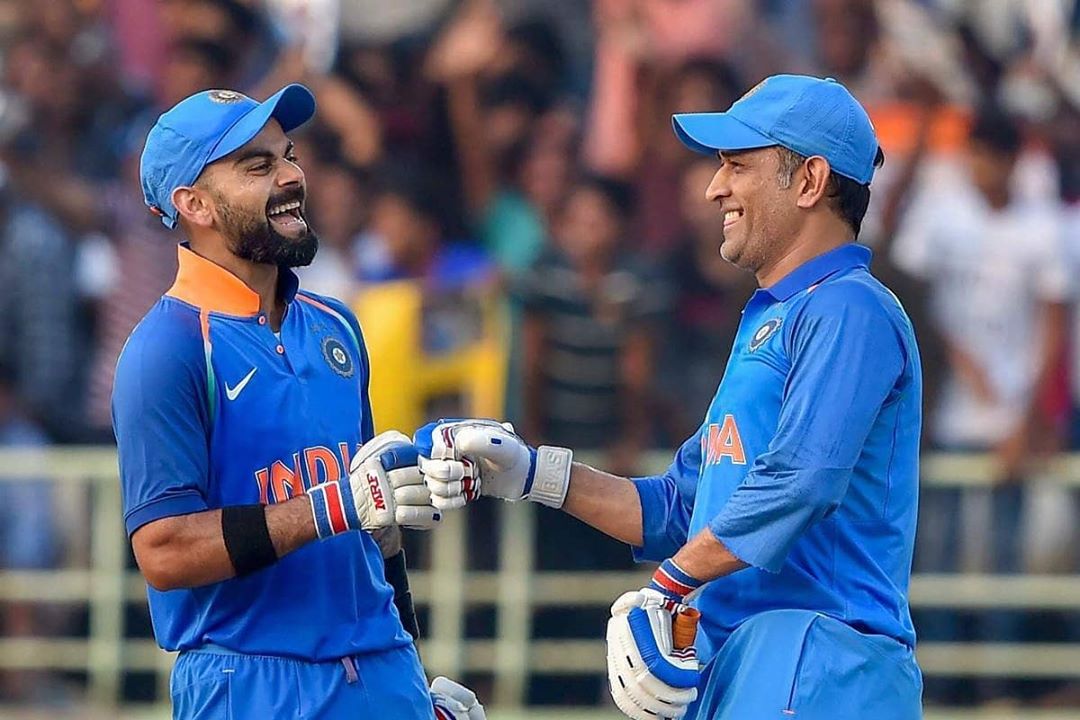 Well, no doubt, Dhoni has a great legacy!