Famous producer, Sajid Khan is once again in the headlines after his constant arguments with Archana Gautam have taken a completely vicious turn in the show’s latest episode. Both contestants reportedly went below the belt during their war of words, leaving their fans worried about their future in the game. After their intense fight, Sajid also cried during his conversation with MC Stan as he opened up about his late father, Kamran Khan.

For the unversed, Sajid Khan’s father, Kamran Khan was a famous choreographer of his time. However, despite being a successful and renowned choreographer in the film industry, Kamran’s successful career was short-lived, courtesy of his addiction to alcohol. Kamran's habit damaged his liver, eventually leading to his death, and made his wife and kids suffer financially. 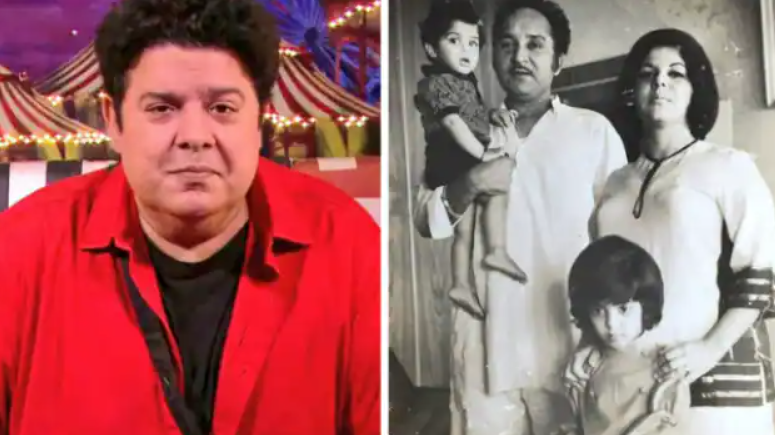 In the latest episode of Bigg Boss 16, Sajid Khan and Archana Gautam once again got into an intense war of words that also featured some cuss words from the producer towards the actress. Although this wasn’t the first fight between the two housemates, but this time around, all hell broke loose between Sajid and Archana after they targeted each other’s family backgrounds. After their fight, Sajid was told to come inside the medical room, and his blood pressure was monitored. After which, he was advised to stay calm. In the evening, Sajid was sitting with MC Stan when he burst out in tears, recalling his childhood. The producer shared that his father had passed away when he was just 14. He said:

"She (Archana) talked about my father, and plays the cards of rich and poor. What does she know? Imagine, a 14-year-old running around in a rickshaw to relatives' houses so he may arrange money for his father's last rites. Ki daddy off hogaye hai kuch mil sakta hai kya." 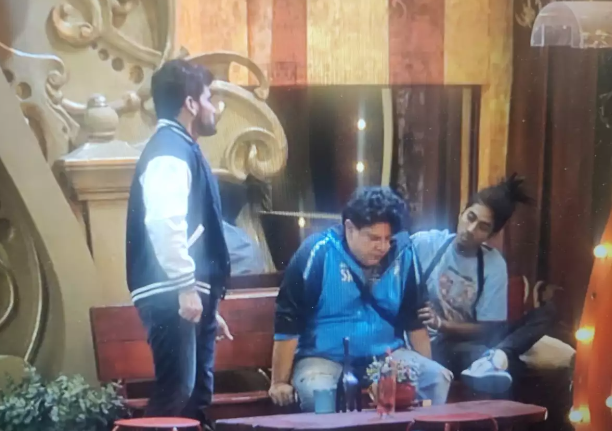 Going further in his conversation with MC Stan, the producer opened up about how the relatives from his father’s side had turned their backs on him. Recalling how most of the family members had decided not to help him and his mother at such a miserable time. However, at that time, when all hope was lost for Sajid and his mother, it was Salman Khan’s father and iconic screenwriter, Salim Khan, who had come forward to help the 14-year-old Sajid and his mother financially. From giving them money for Sajid’s father’s last rites to filling two months of ration, Salim Khan had helped him at a time when the relations of blood had shown their true colours. Recalling the same, Sajid said:

"Tell him I am (most of his relatives) not at home and I left crying soon after I heard that. Some relatives from my mom's side did help. But the person who helped me was Salman Khan's dad, Salim uncle. Jahan pe maine dafnaya tha na waha Salim uncle aaye the aur unhone mujhe paise diye aur hug kiya. Un paison se maine 2 mahine ka rashan bhara tha, bijli ka bill bhara tha."

Don’t Miss: Priyanka Chopra On Why People Wanted To Jeopardise Her Career, Adds 'Shiv Ji Will Be Upset With Me' 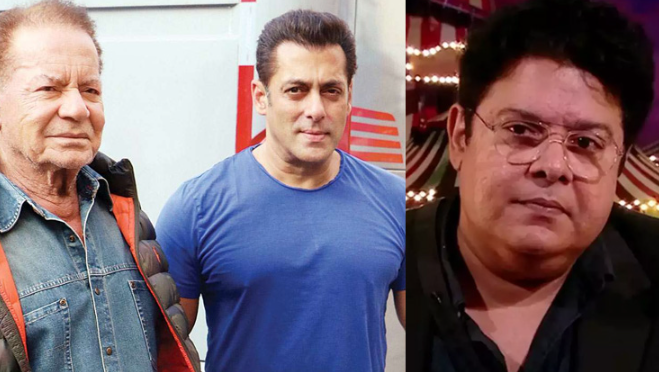 This isn’t the first time when we have seen Sajid Khan and Archana Gautam fighting each other and crossing lines. Only a few days back, Archana told Sajid that she wouldn’t fulfil her house duties. After this, Sajid scolded her and told her to stop living like a queen inside the Bigg Boss house. Sajid had said, “She is living like a maharani and thinks rest are her helpers. If she wants to fight, let her bring it on.” The comment had irked Archana even more, and she had gone on to age-shame Sajid for his statement. She had said: 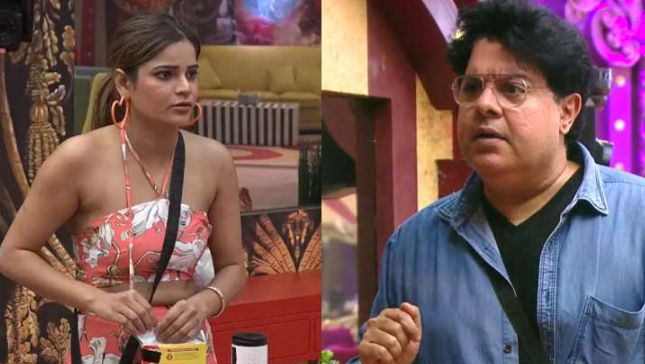 It’ll be interesting to see how the show’s host, Salman Khan will react to Sajid and Archana's intense fight, despite his previous warnings to both of them.

Also Read: Dalip Tahil Reacts To Reports Of Jaya Prada Slapping Him After He Lost Control During A Rape Scene The 16th season of the controversial reality show, Bigg Boss premiered on October 2, 2022, leaving its massive fanbase across the country delighted. However, just like every previous season of Bigg Boss, the 16th season also brought a lot of celebrities, whose inclusion in the show created a lot of