In India, the film and sports fraternity are two of the most glamorous industries and have always enchanted us with their celeb couples. And now, from the glamour world of sports, it seems there is a new couple whose wedding rings would soon be heard loud by the entire world. (Also Read: Akshay Kumar And Twinkle Khanna Have The Sweetest Wish For Daughter Nitara On Her 6th Birthday)

We are talking about ace badminton star, Saina Nehwal and Parupalli Kashyap. Yes, according to the media reports, Saina Nehwal and Parupalli Kashyap are ready to get married on December 16, 2018. Their wedding will be a private affair with only 100 people in attendance and a grand reception will be held on December 21. The venue for the wedding and reception are yet to be revealed. A source close to the couple revealed to The Times of India, “Both families had been planning the wedding for a while now. Now they have finalised the date. The arrangements are all for December 16”. If this report is anywhere close to the truth then we can’t keep calm now, right? (Don't miss: A Fan Asked Sania Mirza If She Has Planned The Name Of The Baby, Her Reply Is Epic!) Saina Nehwal and Parupalli Kashyap, both belong to Hyderabad and play badminton for India. They have been in a relationship for the past 10 years and have managed to keep it under the wraps for long. The two have often been spotted together, but only with their fellow badminton players like Kidambi Srikanth, HS Prannoy and Gurusaidutt. (You May Like: Mommy-To-Be Sania Mirza Is Enjoying Her Last Days Of Pregnancy, Shares Her Diet And Health Regimes) According to the rumours, Saina and Parupalli have been friends for long but it was only in the 2012 London Olympics that people thought the two are in a relationship. It was only recently, at the Commonwealth Games in Gold Coast, that during a media interaction, Saina started praising Parupalli. 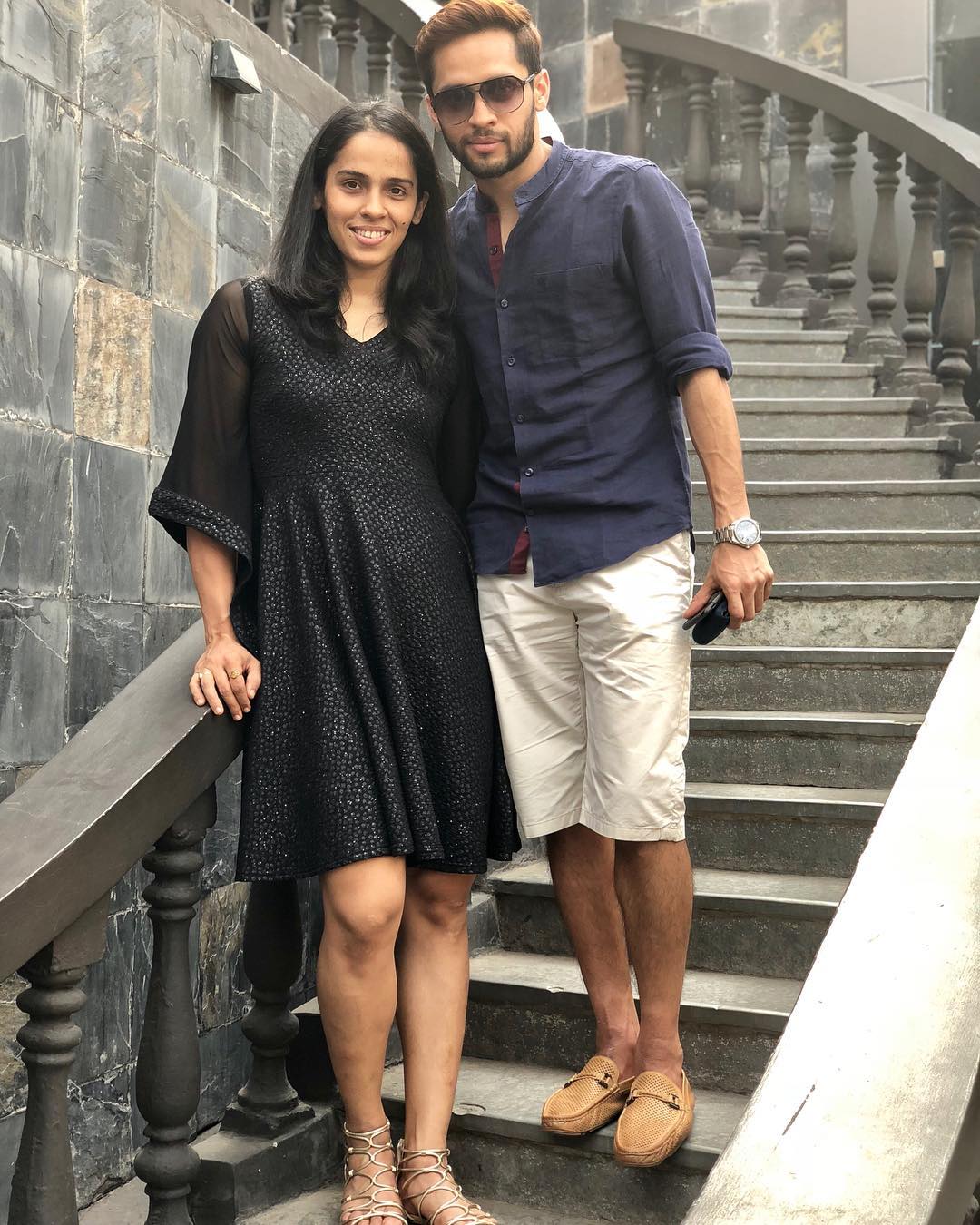 On February 15, 2018, Saina posted the following pic with designer Masaba Gupta and we could see, Paupalli holding her purse in the back. She cutely captioned the pic as, “Thank u for inviting me @masabagupta ...it was lovely meeting u ...@parupallikashyap holding my pink purse #feelingawkward”. This again started their dating rumours and stirred the pot. 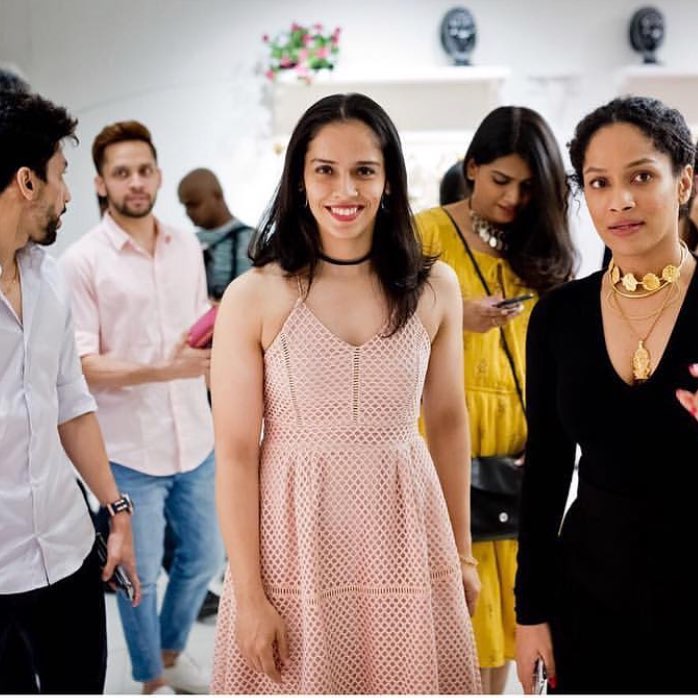 Both Saina and Parupalli have been training under their coach and famous badminton player, Pullela Gopichand. But when Saina moved to Bengaluru to train under Vimal Kumar in 2014, people thought that her relationship with Parupalli would go for a toss. But then, the two often keep travelling between Hyderabad and Bangalore, and reportedly both of them have even received praises from their coaches for managing their time between their professional and personal life. (Don't Miss: 'Dangal's' Inspiration Geeta Phogat's Wrestler Hubby Pawan Saroha Breaks Into A Cute Dance For Wifey)

Well, guys, are you excited for Saina Nehwal and Parupalli Kashyap’s December wedding?