One of the finest actors in Bollywood, Saif Ali Khan is often labelled as one of the most underrated actors of his generation. However, despite excelling in almost every genre out there, his performances are still not respected as much as they should be. With so many commercially successful, experimental, and content-based movies in his filmography, Saif is yet to receive the kind of recognition he deserves as per many critics. 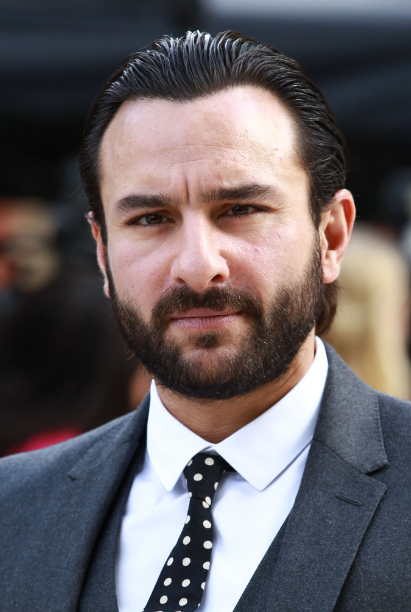 Once in an interview with Wild Films India, Saif Ali Khan had opened up about his journey to become an actor in the film industry. Reflecting on the sort of obstacles he had faced at the beginning of his career, Saif recalled the incident when the director of his debut film had put a strange offer in front of him. Revealing the details of the film and director, Saif had stated that he was supposed to make his debut in the film, Bekhudi (1992), which was directed by Rahul Rawail. Opening up about the filmmaker's demand, Saif stated that Rahul had told him to breakup with his then-girlfriend, if he wanted to be a part of the film. Revealing his decision to that question, Saif stated that it was a moral choice for him and he had put his relationship above his debut film. He had said: After Saif Ali Khan had made his choice and told Rahul Rawail about his decision, the latter had kicked him out of his film. After this, the filmmaker had cast Kamal Sadanah opposite Kajol in his film, Bekhudi (1992). Going further in the same interview, Saif Ali Khan had shared how rumours were also speculated in the media that he wasn't interested in acting and was portrayed as an alcoholic, despite no proof. Although after all these years, it was quite easy for him to recall those days, the actor admitted that when all of this was happening to him, he was quite depressed. He had explained:

"I feel he (Rahul) thinks that I am not interested in films, that I don't want to work. Several rumours also started going around on, that I came to the sets drunk, that I kept sleeping on the sets. All this is old now but I was quite affected."

Don't Miss: When Ashok Kumar Made Raj Kapoor Angry For Life After Upstaging Him At His Own Wedding With Krishna Apart from being an exceptional actor, Saif Ali Khan is also a perfect family man, who hardly skips a chance to fulfil all his duties and responsibilities towards his family members. One instance that speaks volumes of his hard work and love towards his family and their tradition is when he had earned back the Pataudi Palace, which was rented to Neemrana Hotels. Recalling how he had managed to collect money from his earnings to accomplish his big dream of buying back the Pataudi Palace. Opening up about the same, he had said:

"People have a certain fixed notion. For that matter, even with Pataudi palace, when my father Mansoor Ali Khan Pataudi died, it got rented to Neemrana Hotels. Aman Nath and Francis Wacziarg used to run the hotel. Francis passed away. He'd said that if I wanted the palace back, I could let him know. I said: 'I want it back'. They held a conference, and said, 'okay, you have to give us lots of money!' Which I then consequently earned. So, even the house I'm supposed to have inherited has been earned back through money from films." 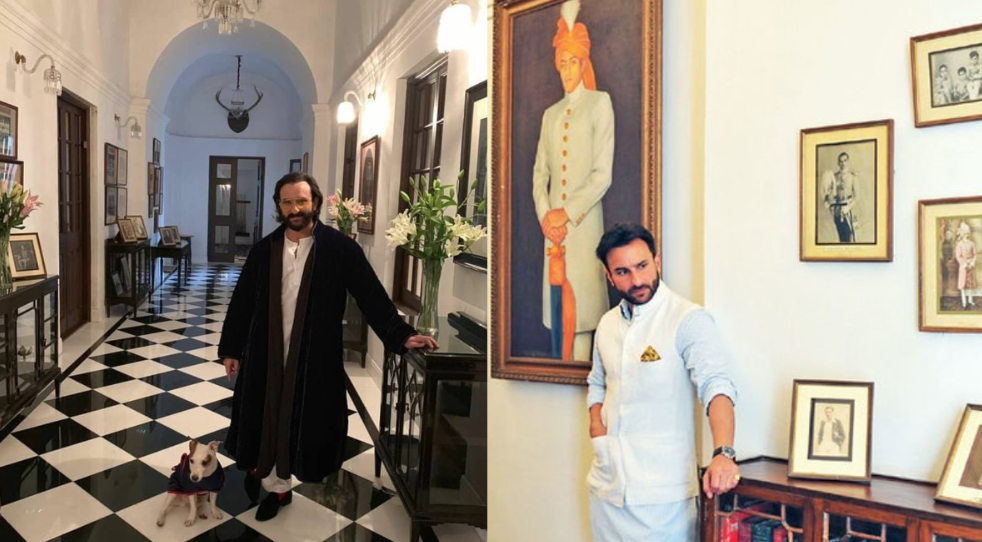 Although Saif Ali Khan's morally-right choice of keeping his relationship above the debut film was the right decision, it wasn't easy for an aspiring actor, who was craving to get his debut film. However, kudos to the actor for making it look simple!

Also Read: When Shashi Kapoor And Wife, Jennifer Kendal Started Selling Their Assets As They Had No Money