When Saif Ali Khan was 20 years old, he had borrowed Rs 100 from his now ex-wife, Amrita Singh. Here is the reason why!

When Saif Ali Khan had started his journey in Bollywood in 1991, he was supposed to make his debut with a romantic film, Bekhudi with Kajol. However, he was replaced because of his unprofessionalism. While he was a struggling actor, Amrita Singh was a well-known name in Bollywood and was a well-established actress. It was during this time that Saif and Amrita had met for a photoshoot and had become friends.

During the shoot, Saif Ali Khan was attracted towards Amrita Singh and had asked her out for dinner, but she had instead asked him to come to her house. After dinner, the two had kissed and had slept in different rooms. In an interview with Simi Garewal, Saif and Amrita had bared it all and the actress had shared why Saif had borrowed Rs 100 from her. In a candid interview with Simi Garewal for her show, Rendezvous with Simi Garewal Amrita Singh had narrated the story of Saif Ali Khan, borrowing Rs 100 from her as he had no money at that time. She had said, “He had spent 2 days at my home and he had to go for shooting. First, he asked me for Rs 100 because he had no money. So, I said 'why don't you take my car?' Then Saif said that he had the production car waiting for him outside so he doesn't need my car." And, in response, Amrita said to Saif, "No, do take it. If nothing else, you will at least come back to return the car." On the same show, Amrita Singh had shared that it was only Saif Ali Khan, who was patient with her. She had said, “I could never imagine myself being married to a man younger than me. Saif was the only person who I had met in my life who was patient with me. That meant a lot to me.” 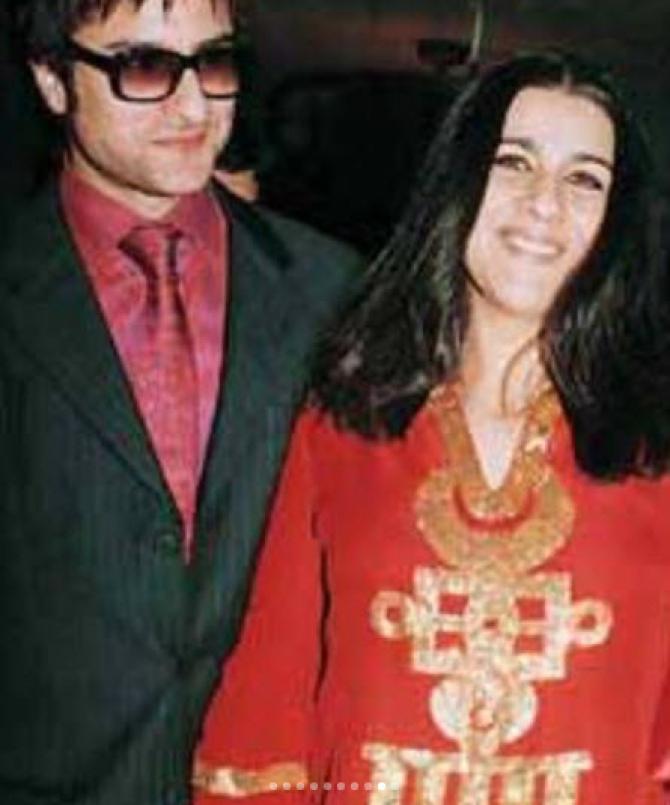 On the other hand, Saif had stated that he doesn’t feel that he will ever have the similar understanding with anyone as he had with Amrita. He had said, “I strongly felt that you don’t meet people very often who on every chemical level do something right for you. I don’t think I am going to find this again, so I might as well hang on to it.” 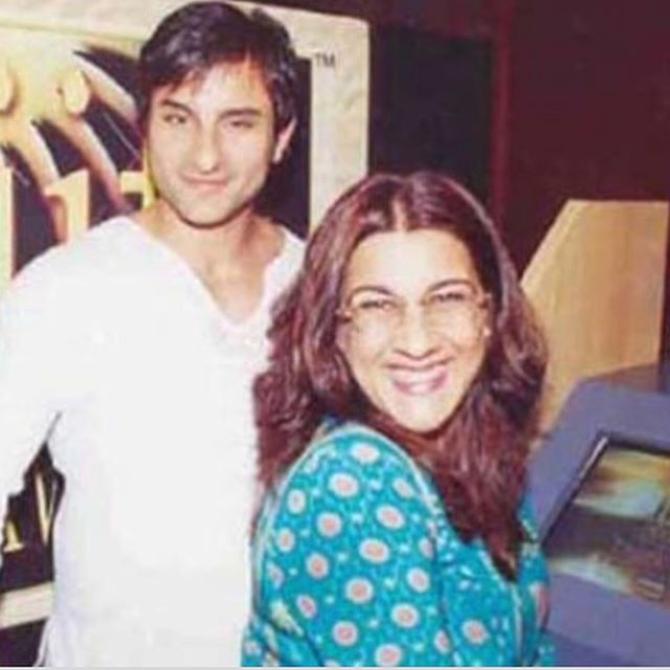 Saif Ali Khan and Amrita Singh were opposite to each other and when Amrita was well-established and wanted to get married, Saif was struggling to make his mark. The two had tied the knot in 1991 despite the age gap of 12 years. However, their marriage was short-lived as after two kids, Sara Ali Khan and Ibrahim Ali Khan and 13 years of togetherness, Saif and Amrita had parted ways.

On Koffee With Karan, when Saif Ali Khan had appeared on the show with his daughter, Sara Ali Khan, he had revealed that before his wedding with Kareena Kapoor in 2021, he had written a letter to his ex-wife, Amrita Singh and had wished good for both of them with the new start in his life.

Don't Miss: Saif Ali Khan Reveals How He Broke The News Of His Divorce With Amrita Singh To Sara And Ibrahim Saif Ali Khan is now happily married to Kareena Kapoor Khan and they have two sons together! 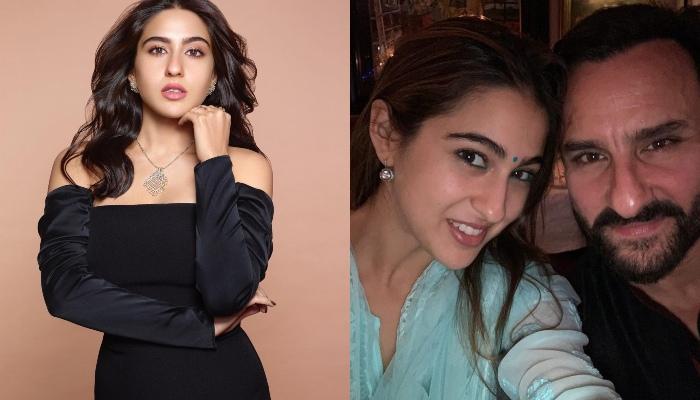 A father holds a very special place in a daughter's life. As it is often said, a daughter is considered to be a "Daddy's Princess" and a father leaves no stone unturned to fulfill the wishes of his daughter. Not only with his daughter but a father also shares a close