'Saath Nibhaana Saathiya' actress, Vandana Vithlani opened up about selling Rakshabandhan Rakhis online in order to survive the lockdown because of the severe financial crisis. Details inside!

Television actress, Vandana Vithlani talked about the severe financial crisis she had faced during the last lockdown. Also, Vandana shockingly recalled when she had started making Rakshabandhan Rakhis to survive the financial crisis. The actress is one of the most renowned faces of the television industry. From 2010 to 2017, she had worked in the popular television show, Saath Nibhaana Saathiya.

For the unversed, the makers of the show, Sath Nibhaana Saathiya has announced last year that they're bringing the prequel series of the show and will be titled Tera Mera Sath Rahe. For which Vandana Vithlani and most of the stars of the original cast are called for shooting. Vandana, along with Gia Mahek, is in the headlines as they start shooting for the prequel series, Tera Mera Sath Rahe. 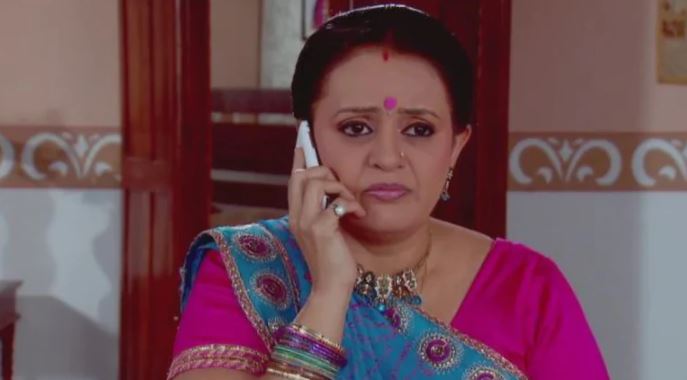 In an interview with SpotboyE, Vandana Vithlani was asked about her lockdown experience and whether she had faced any financial crisis during that unimaginable traumatic phase or not. Answering it, Vandana shared a shocking secret about her lockdown experience, as she revealed that she had started selling Rakshabandhan Rakhis online. She said, "Due to corona a lot of people had to change their profession. As they thought they may not be able to survive in their present profession. Because expenses are the same but income has lowered due to the Pandemic. And I was facing the same problem." 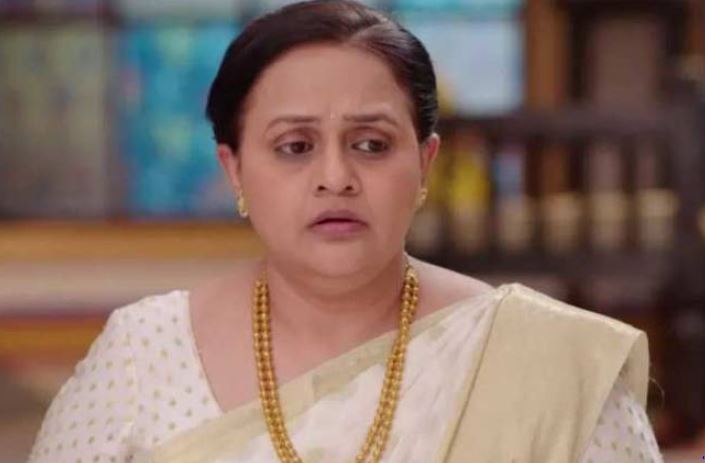 Recalling the idea behind selling Rakshabandhan Rakhis online, Vandana Vithlani admitted that although she now has some work in her hand, she is still making and selling Rakshabandhan Rakhis online because she is in love with this creative work. In her words, "It's not like that Pandemic was there so I started making Rakhi for my survival and now when I have other work in hand I should stop. I made it a part of my creativity. And I am taking it ahead." 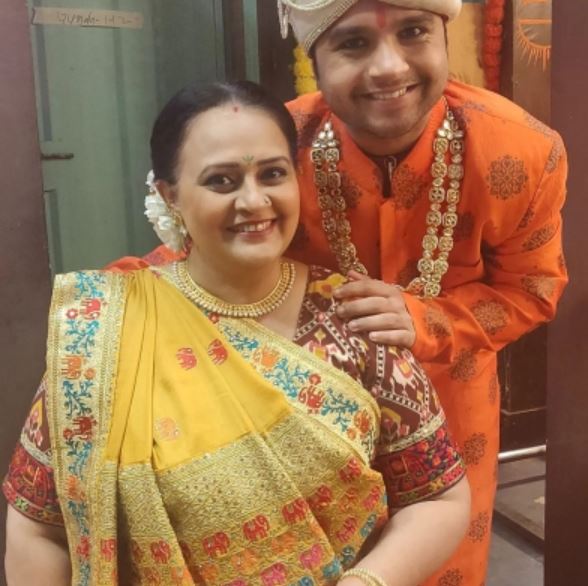 Going further in her interview, Vandana Vithlani clearly stated that she is trying her best and turning every stone upside down in order to make this unplanned small venture into a big business model. Revealing that she has also started making anklets and other handmade jewellery, the actress pledged not to let her passion for art go in vain after receiving so many positive responses from her customers. 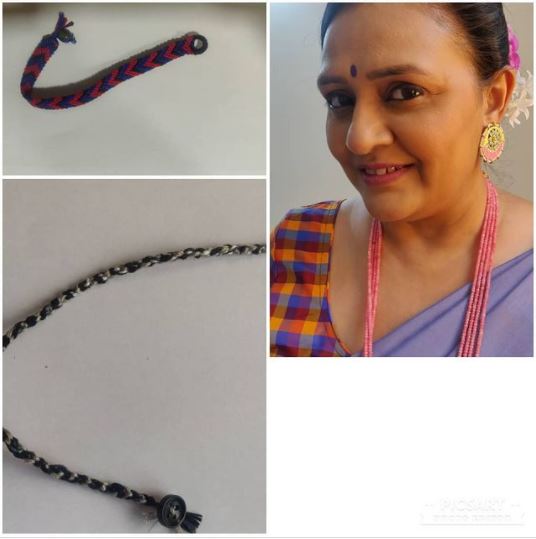 In Vandana Vithlani's words, "I am making anklets and handmade jewellery also. Whoever has taken it from me have loved, and I love that part of doing this. I don't want it to stop here. I don't know how big it will turn out to be eventually but I am trying my best to take it ahead." At the end of her interview, the actress dropped a beautiful motivational thought and it's quite powerful. She said, "If I have started something and I have the capacity to take it further. I will do it."