Ruhi Chaturvedi Of 'Kundali Bhagya' Is Getting Engaged To Longtime Boyfriend, Shailendra Saainiyol

Ruhi Chaturvedi Of 'Kundali Bhagya' Is Getting Engaged To Longtime Boyfriend, Shailendra Saainiyol

Ruhi Chaturvedi of Kundali Bhagya is all set to get engaged with longtime boyfriend, Shailendra Saainiyol. Scroll down as she reveals how love bloomed between the two! 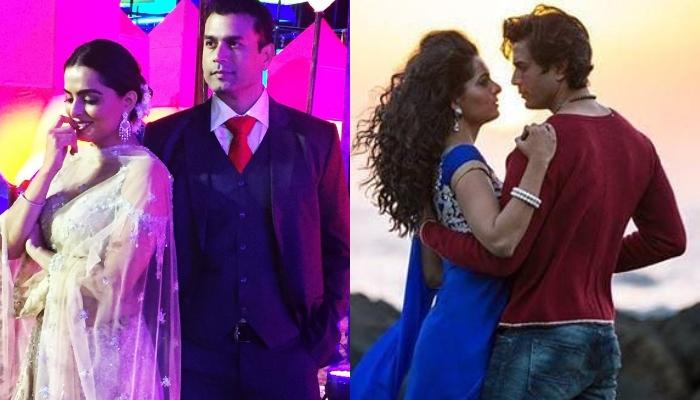 The wedding bells are ringing the loudest in telly town. After Niti Taylor got engaged to the man of her life, Parikshit Bawa, another couple is soon going to join the 'engaged club'. We are talking about none other than Kundali Bhagya fame, Ruhi Chaturvedi. (Recommend Read: Niti Taylor Reveals Her Wedding Plans With Fiance, Parikshit, Talks About Their Filmy Love Story)

Ruhi Chaturvedi has been dating the man of her dreams, Shivendraa Om Saainiyol for over 13 years, and their love still looks as fresh as a dewdrop on a petal of a rose. Their Instagram feed is filled with cute social media PDA and in love-filled pictures. The couple has been best of friends, but it was their family, who thought of turning their friendship into a marriage. The couple is soon going to get engaged on August 17, 2019. And while we eagerly waiting for their D-day, the couple opened up about their filmy love story. 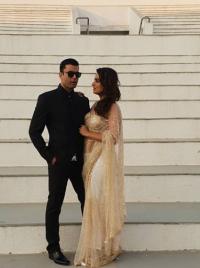 Recently, in a joint interview with The Times of India, Ruhi and Shivendraa revealed the details of their love story. Ruhi shared, "Shivendraa and I have been friends for 13 years, but the thought of marrying each other never crossed our minds till our families suggested it. My father met his father and things fell into place. So, despite knowing each other for so long, we are getting into an arranged marriage (smiles)." To this, Shivendraa added, "Our families thought that we would be perfect for each other. And I believe that parents know what is best for their children." (Also Read: Shweta Tiwari's Husband Abhinav Kohli Finally Reacts To The Accusations Against Him Of Abusing Palak) 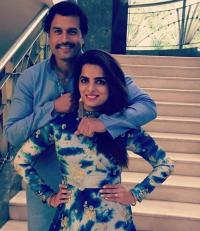 Ruhi also shared her side of the story and how she fell in love, "I had a major crush on him when I had just met him. However, we fell madly in love after our parents decided to get us married. He is totally unlike me — calm, level-headed and simple. That’s what I like the best about him." 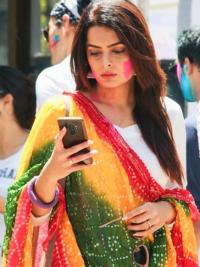 On the other hand, Shivendraa could not stop praising his soon-to-be-Mrs, and said, "I fell in love with Ruhi because she is an adventurous person. She is also humble and fun to be with. Most importantly, I know that she will hold my hand through thick and thin." 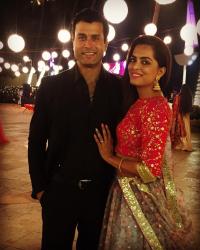 The rumours of their engagement had started making rounds from last month. A source close to the couple had shared with an online portal, IWMBuzz, “Shivendraa and Ruhi have been good friends for a long time. And that was when the two families decided to get them married.” 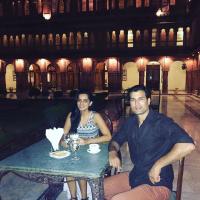 In an interview with Lehren, Ruhi had confirmed the news, and had stated, "We wanted to keep the news private, but I don't how it got leaked out. Our story is very filmy. Our fathers have been friends for so many years now and they thought kyun na iss dosti ko rishtedaari mein badal de (let's culminate friendship into marriage). We have practically seen each other growing up and even know each other's secrets. The engagement is going to happen next month on August 17. I have invited my Kundali Bhagya team for the engagement ceremony."

Talking about her wedding, the actress had revealed, "We haven't decided yet. We are still figuring out a date. The wedding will happen this year or maybe next year." (Don't Miss: Vidya Sinha Was Worried About Daughter Before She Died, Said, 'Meri Beti Janhavi Ka Kya Hoga?')

Well, we cannot wait to see their engagement pictures! What about you? 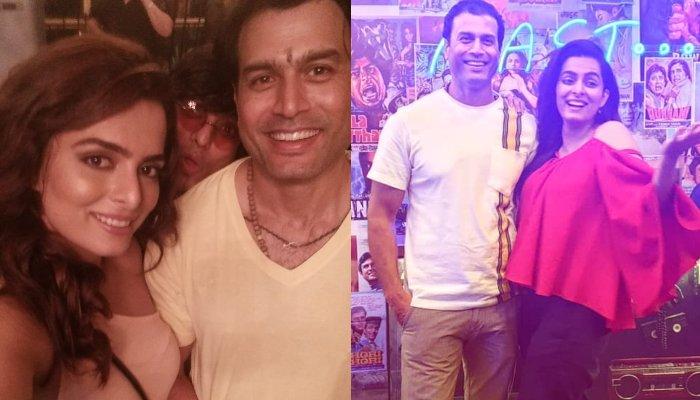 Love is one of the most beautiful human emotions that ever exist! Have you ever heard people saying- “Log kya kya nahi kar jaate hain pyaar mein!” and why wouldn’t they? When two souls connect, all that you see are roses and butterflies! When you love someone dearly and that materialises