Shaheer Sheikh's wife, Ruchikaa Kapoor penned the last goodbye note for her late father-in-law. Check out as she shared an unseen picture of him with her daughter, Anaya!

Television actor, Shaheer Sheikh is going through an emotional phase after his father's sudden demise a week ago. While the actor and his family are trying to move on in their life, and Shaheer is also trying to focus on his work, he often feels the void left by his father. Recently, Shaheer Sheikh's wife, Ruchikaa Kapoor penned her last goodbye note for her father-in-law.

A couple of days ago, Shaheer had taken to his Instagram handle and had posted pictures of his father. Alongside it, he had bared his heart out on how his father's death has created a void in his life. A part of his long note could be read as:

"There is no goodbye here papa, because a part of you will always live on in me. Thank you for choosing me to be your son. There can be no bigger honor."

Recommend Read: Pregnant Bharti Singh Scolded By Husband, Haarsh Limbachiyaa As She Was About To Fall On February 1, 2022, Shaheer's wife, Ruchikaa took to her Instagram handle and posted an unseen picture of her daughter, Anaya with her late grandfather. However, she had hidden her face with a heart emoji. Alongside it, Ruchikaa penned a heartfelt note for her father-in-law and shared that life won't be the same after him. She wrote: 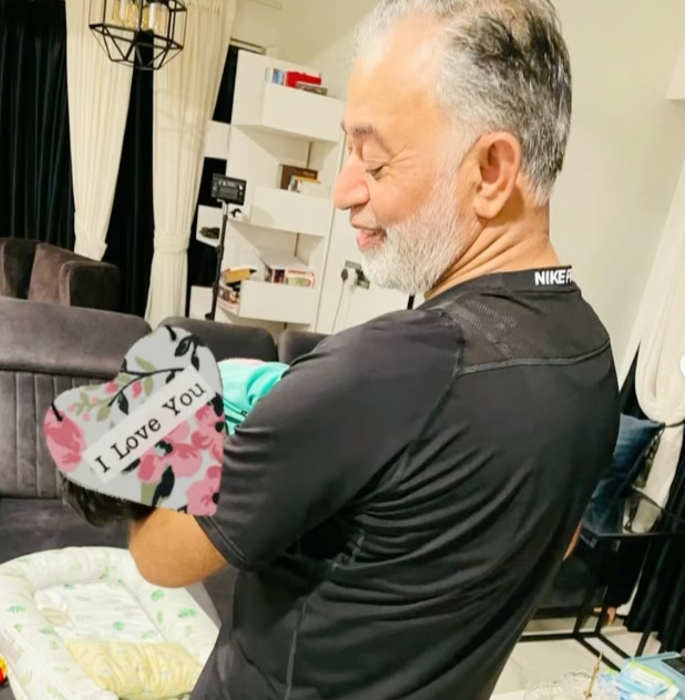 Ruchikaa further narrated that in the past  few months she had witnessed him turn into an incredible grandfather to her daughter, Anaya. She also thanked her late father-in-law for his unconditional love and acceptance in the family. She wrote:

"I’ve had the fortune of spending some wonderful times with him through the years… and a few months ago I was lucky to watch him be the most incredible grandfather to our Anaya. Grateful for all the times spent together. Thankful for the unconditional love and acceptance, papa. Dessert after every meal won’t be the same without you. Love you. Forever." 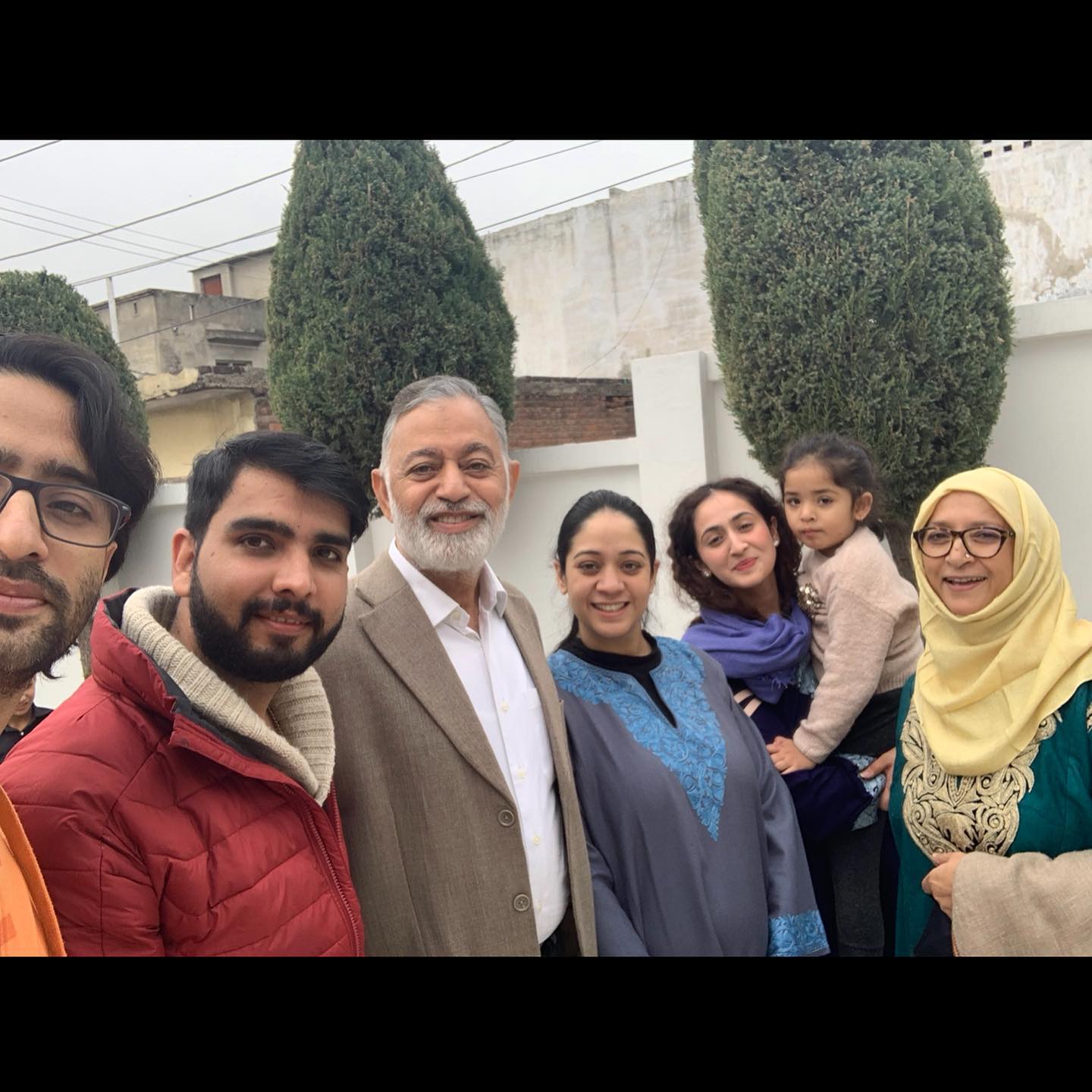 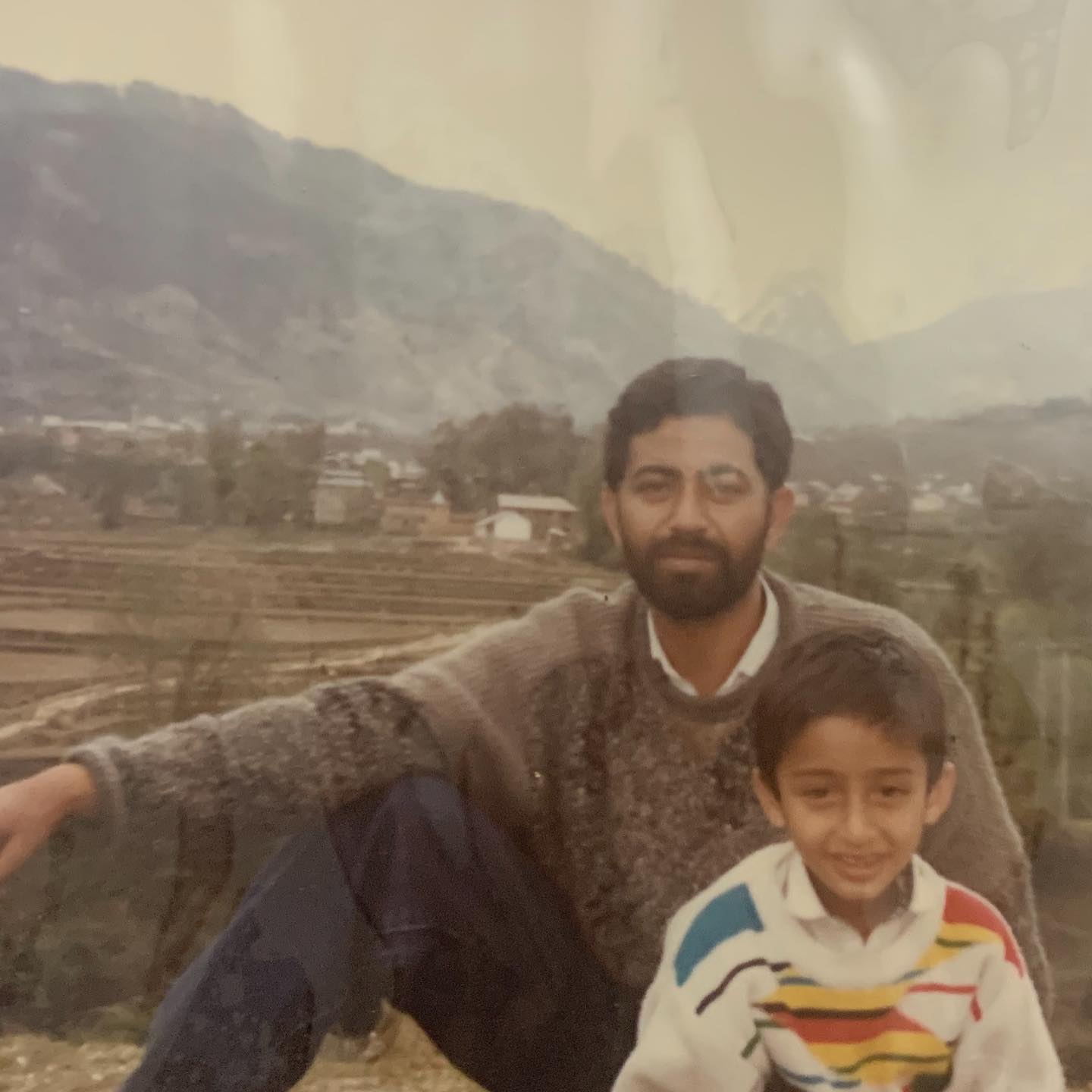 "Happy Children's Day to all my babies. You'll fill my heart, my world and my life with so much love. True love looks like this. #happychildrensday And of course today is an excuse to post all these amazing pictures and just be happy." On the work front, Shaheer Sheikh will be next seen in the second season of his web series, Pavitra Rishta!