In an interview, the television actors, Rubina Dilaik and Abhinav Shukla opened up about their family planning ahead and revealed secrets behind their brewing romance even after marriage.

Television actress, Rubina Dilaik and her actor husband, Abhinav Shukla, are one of the most adored couples of Tinseltown. For the unversed, they had met at a common friend's house on Ganesh Chaturthi. After being in a steady relationship for four years, the much-in-love duo had walked down the aisle on June 21, 2018. Later, they were seen together on the sets of the reality show, Bigg Boss 14.

Since then, Rubina Dilaik and Abhinav Shukla have been living their marital life to their fullest, and their social media handles are proof of this. On September 27, 2021, Rubina had dropped two pictures with her husband, Abhinav, to wish him on his 39th birthday, and the doting wife had also penned an adorable wish for the birthday boy. Taking to her Instagram handle, Rubina had shared how she grows in Love (instead of falling) with Abhinav, every day and how he inspires her with his zeal for learning in life. Rubina's caption could be read as:

"You have defined the true meaning of a Gentleman ! Your learning zeal in life , your way of living simply, protecting your loved ones, helping others and so much more than every time I see a new YOU , I grow (not fall) in Love over and over again! Thank you for Being You , and This YOU is worth celebrating not just once a year but every day …. Happy Birthday my Sunshine @ashukla09." 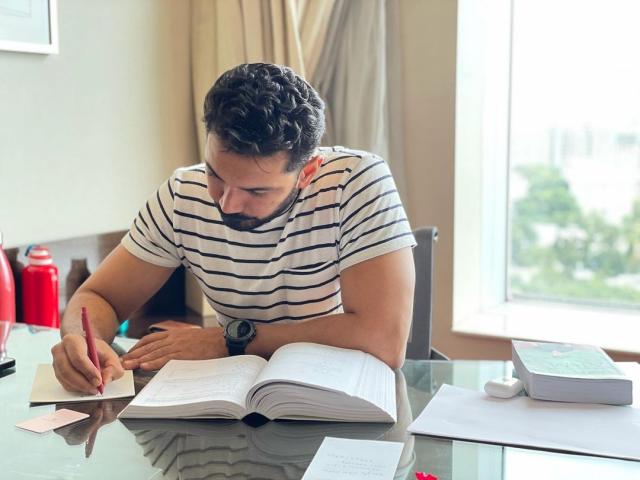 In an interview with Bollywoodbubble, the much-in-love couple, Rubina Dilaik and Abhinav Shukla, were asked about their family planning after four years of marriage. To this, the actress wittily replied that their journey has always been natural for them. She also mentioned that they don't discuss or plan things, and the same happened in getting committed, married or while proposing. Rubina said:

"As we have come together to walk the journey of our lives with utmost clarity and sincerity towards each other, we let things happen and we give time to each other. Some things naturally pan out, you really don't have to discuss or underline things. Even for matters of getting committed, marriage or the proposal thing, it was somewhere brewing." 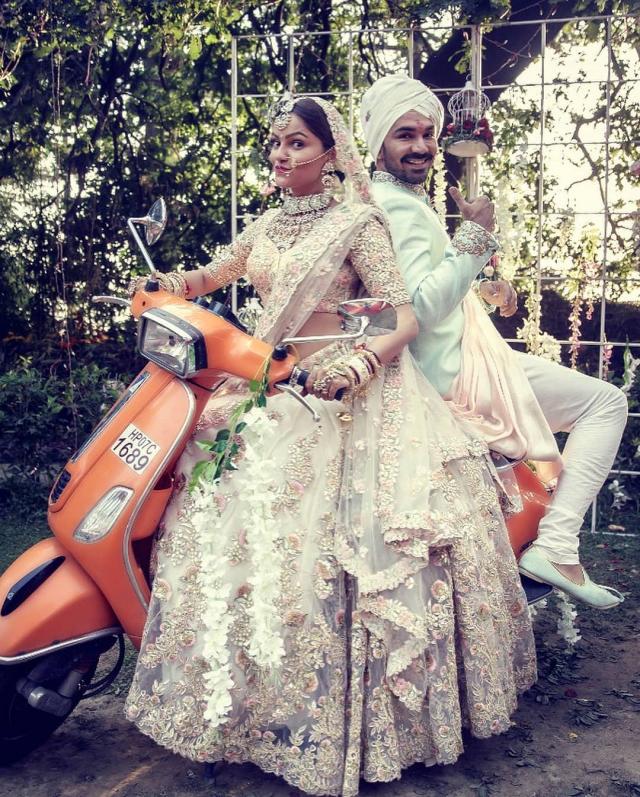 To this Rubina's loving husband, Abhinav added, "We have never been on a deadline." Nodding in the same flow, Rubina further mentioned that getting into parenthood is kind of entering the next phase of evolution. She also explained that they would plunge into the next step of life once both of them are prepared. She mentioned:

"Yaa, there's never been a deadline. I believe that when naturally things will pan out when we will be deciding to take out our relationship to the next phase of evolution. I believe that having a child or parenthood is like you going through that evolution. I think once we are both prepared, we are going to communicate with no words to each other, and that's like one of the strongest things between both of us. I think most of our highly valued emotions have always been communicated without words. I can understand a lot of things just by his one stare." 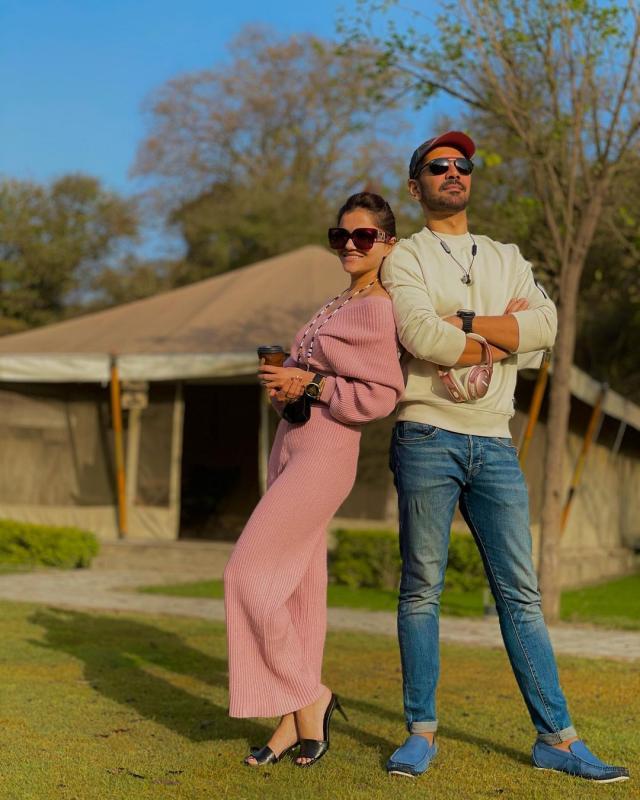 In an old interview with ETimes, Rubina Dilaik had dedicated her incredible win in the reality show, Bigg Boss 14 to her husband, Abhinav Shukla. She had called him 'the reason behind her win'. The doting wife had stated that Abhinav had always reassured her that she could achieve anything in this world, and that is the kind of motivation and support that had played the most important role in her win. She had stated:

"He is the reason why I won this trophy. His support was with me throughout. I always have the confidence, but I need someone to reassure me that I can achieve things. I feel a good life partner does that. Abhinav is that person in my life. In all humility, I will dedicate this win to him." In another interview with radio host, Siddharth Kannan, Rubina Dilaik had talked about how she had to go the extra mile to woo her husband, Abhinav Shukla. Rubina had shared that she used to get rid of her driver and drive herself, even if she did not like it, as she could not tell the driver that she was stalking Abhinav. She had also revealed that she used to wait below his house to 'spy' if he was telling the truth about not being at home. She had told the host: 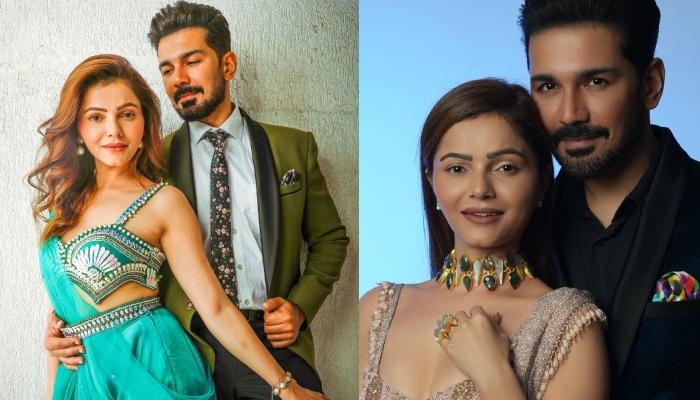 All those who thought that television actress, Rubina Dilaik is all set to embrace motherhood should hold their horses. Yes, the actress is not pregnant, and she made sure to spread her message loud and clear in her unique way. For those who don't know, rumours of Rubina Dilaik and her