Karan Johar's twin babies- Yash Johar and Roohi Johar turned two today, on February 07, 2019. While we can't wait for the pictures and videos from their second birthday bash to surface online, but reportedly, papa Karan has planned something special for his babies and it's a lavish birthday bash in a plush Mumbai restaurant. (Suggested Read: Neeti Mohan And Her Bridesmaids Posed Wearing Nihaar's Masks, His Reaction Is Too Amazing)

Yash and Roohi's birthday party will hopefully commence in the evening today but as of now, we have got hold of a video which is going viral on social media. In the video, we can see cutesy Roohi Johar acting no less than a fashionista who can give many A-listers a run for their money. It seems that she is prepping for her birthday party and wants to look like an angel. And for sure, Roohi will remind you of Poo from K3G. Take a look:

Yash And Roohi Johar Enjoy Their Playtime Together, Adorable Enough To Lighten Your Mid-Week Blues

Yash and Roohi Johar's second birthday bash will host many of their friends who are celeb kids and no less than stars on social media. As per reports, Saif Ali Khan-Kareena Kapoor Khan’s son Taimur, Shahid Kapoor-Mira Rajput Kapoor’s daughter Misha, Rani Mukerji-Aditya Chopra’s daughter Adira, Soha Ali Khan and Kuna Kemmu’s daughter Inaaya, Tusshar’s son Laksshya and Aayush Sharma-Arpita Khan Sharma’s son Ahil are going to attend the evening party. (You May Like: Arjun Kapoor And Malaika Arora Spotted On A Dinner Date, For The First Time Didn't Shy Away To Pose) 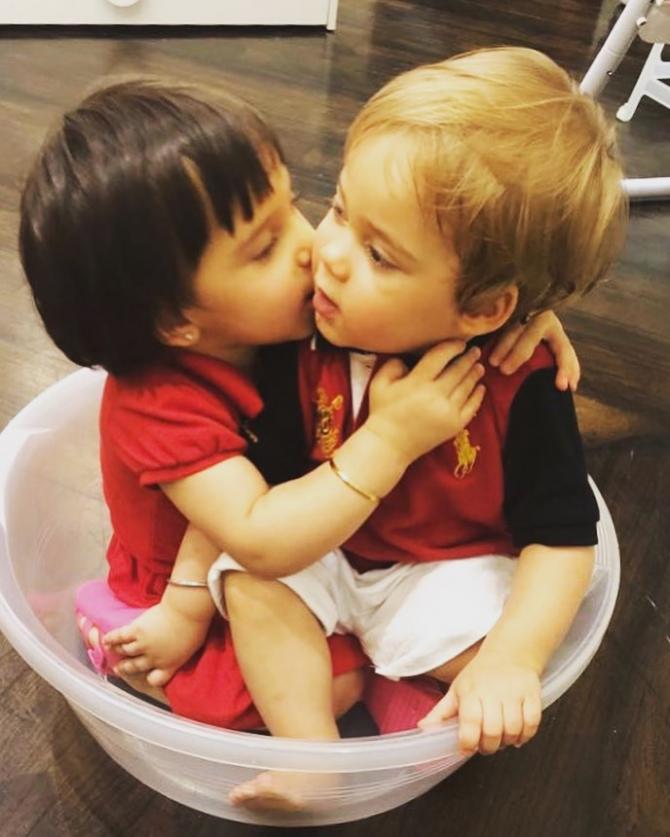 Karan Johar regularly updates his followers on social media giving various accounts of Yash and Roohi. Last year, in 2018, the Ae Dil Hai Mushkil director had shared that he had an emotional meltdown when Roohi called her papa for the first time. Karan had tweeted, “She said “Papa”! It’s time for my mini-meltdown!” 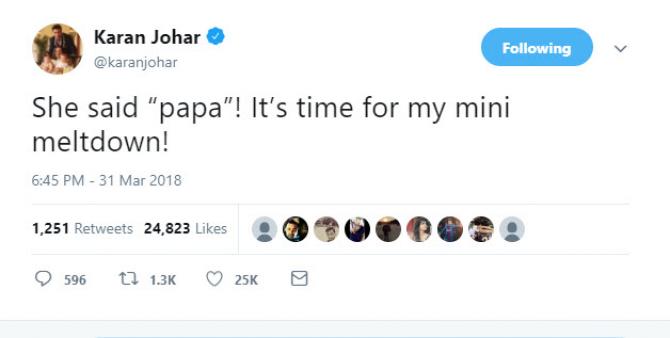 Post sharing the above tweet, when Karan was asked in an interview if the last year had changed him as he had dwelled into fatherhood, Karan had replied, " Well, it hasn't changed me, it just made me happier. If that's a change, then that's a welcome change. I’m just happier and much more satisfied with my existence. It's given me a big reason to live with a certain amount of energy and vigour for the next three decades of my life. I can't wait to see my children grow up around me, with me and for me” 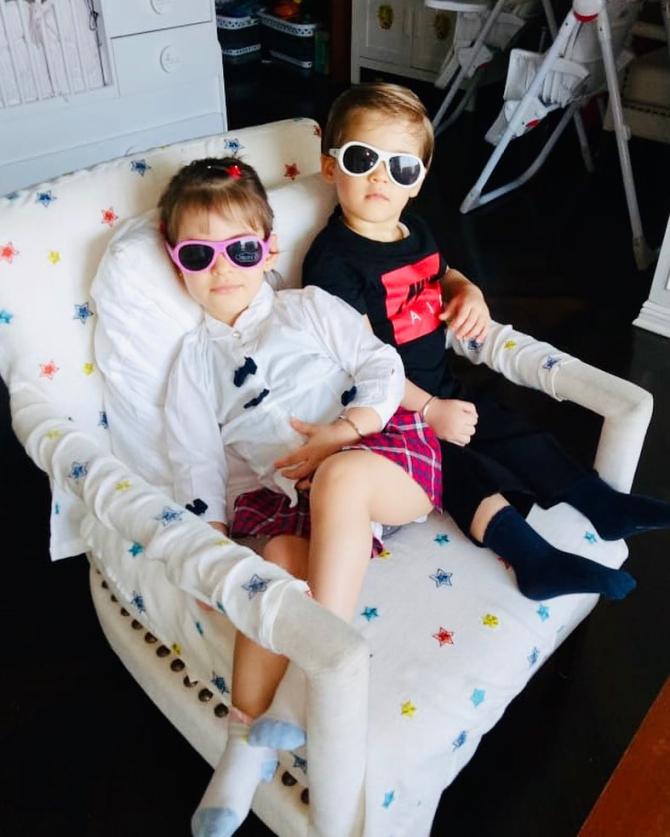 On Yash and Roohi's first birthday last year, Karan had wished them by writing, "I can't thank the universe enough for giving my mother and me the most beautiful gift ever. Happy Birthday, Roohi and Yash. You are a blessing to us." Karan, in a 2017 interview, had shared how did he feel when he saw Yash and Roohi for the first time. He was quoted as saying, "When I saw them for the first time, I didn't realise there were tears rolling down. I couldn't believe they were two big pieces of me who are staring at me, who are innocent, vulnerable. It was the most surreal overwhelming emotion I have ever experienced." 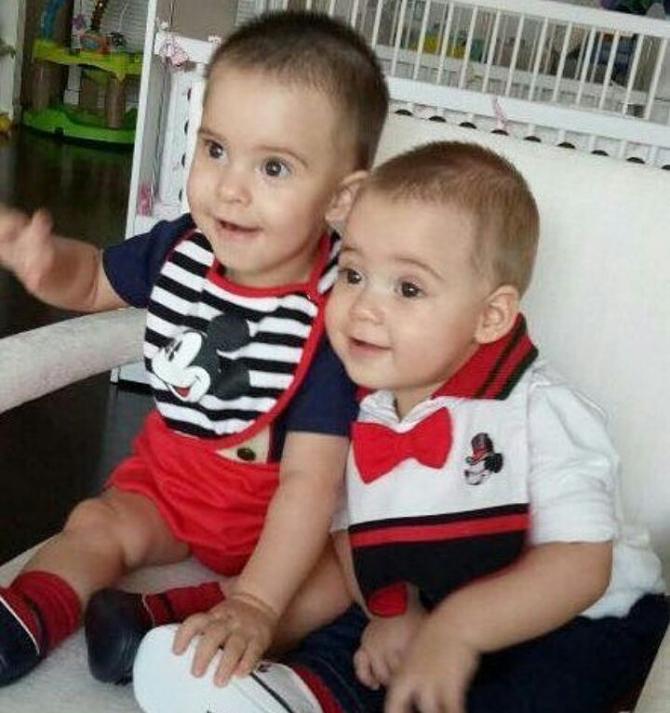 Sharing how his own mother, Hiroo Johar spends time with Yash and Roohi, Karan once shared, "My mom is a mother-cum-grandparent-cum-obsessive-grandparent. She’s in their nursery 24x7. It’s come to a point that she’s become their official nanny/nurse. She’s a helicopter grandma and she does everything amazingly. I’m the supervisor who gets all the information on them." (Don't Miss: Mira Rajput Kapoor Gets 2-Year-Old Misha Kapoor's Hair Coloured, Says She Isn't Regular But Cool Mom) Yash Johar and Roohi Johar, we wish you a very happy birthday! Guys, doesn't Roohi Johar remind you of Poo from K3G in the video above?