Sushmita Sen's youngest daughter, Alisah entered the double digits and the entire Sen family is celebrating. Scroll down as Rohman Shawl posted a cute wish for his little 'gabru'! 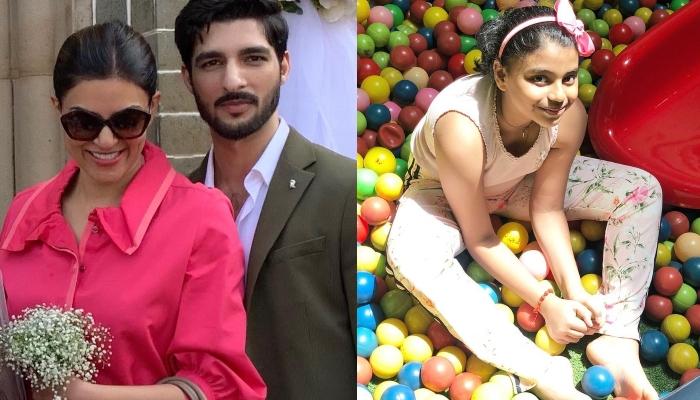 At the mere age of twenty-four, Bollywood actress, Sushmita Sen's entire world changed when she decided to take on the journey of motherhood. While many thought it to be an act of charity, in the actress own words, 'it was self-preservation'. She adopted her first daughter, Renee and then another baby girl, who she lovingly named Alisah. Her life became more beautiful with the arrival of these two angels in her life. (Recommend Read: Sunny Deol's Son, Karan Deol Says He's In Love, Ahead Of Debut Movie 'Pal Pal Dil Ke Paas' Release)

Sushmita became an inspiration for many as she defied the societal notions and challenged the beliefs we all grew up with. She not only became a single parent, but she led her life on her own terms.

On August 28, 2019, Sushmita's daughter, Alisah entered the double digits and the entire 'Sen' family is busy celebrating her day. The actress' beau, Rohman Shawl took to his Instagram handle and posted a lovely birthday wish for Alisah. He shared a picture with her, and wrote, "Happy happy happy birthday to you my precious one, Alisah! Gabdu has finally entered double digits (10) !! You my wise one are gods gift to the universe ( pun intended) I love you so so much tingaa! Rise & shine always." Take a look at the picture below: 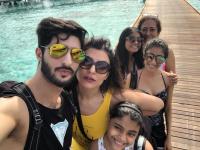 Sushmita had also posted a lovely wish for her darling daughter, and had written, "We enter double digits! Happy 10th Birthday to the love of my life! May God bless this gift called ‘Alisah’ with the best of health, happiness & the courage to be more of herself! I love you my Shona Maa!!! We are 10! Yes!!! #duggadugga I love you guys!" 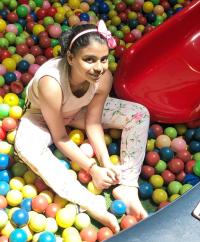 She had further added, "The wisest decision I made at the age of 24 was to become a mother. It stabilised my life. People think it was a great act of charity and wonderful action but it was self-preservation. It was me protecting myself." 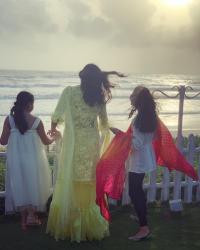 In an old interview, Sushmita had talked about being a single parent, and had stated, "Being a single mother is not easy. It's very romantic, but its not easy.  Yes, that's true (went to court for my first daughter). I was 24-years-old and I had been trying since I was 22 to become a mom by the process of adoption. And they didn't allow it. It took us a while and we got the custody for my baby." 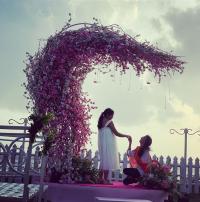 However, it was the second adoption that was her biggest fight. She had shared in the same interview, "But the second child was actually a bigger court fight than the first one. Because in India, the rules said that you could not adopt a daughter after a daughter. You have to adopt a son. And I wanted to adopt a daughter, so 10 years I fought and then my Alisah came. It was a long wait."  (Don't Miss: Charu Asopa Sen And Rajeev Sen's Passionate Liplock At Their Dreamy European Honeymoon Is Beautiful)

We wish Alisah, the happiest birthday! 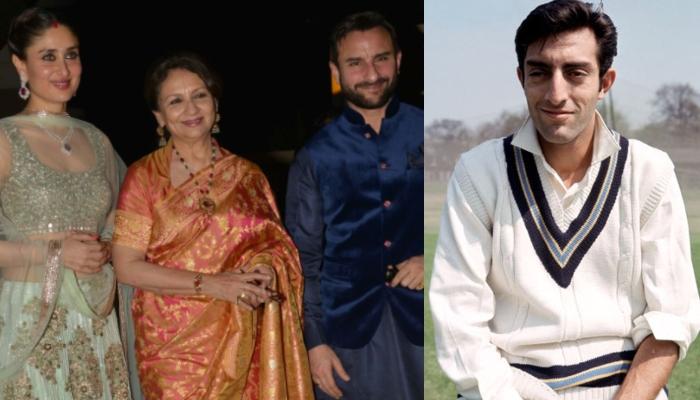