'Roadies 5.0' and 'Bigg Boss 2' winner, Ashutosh Kaushik reveals how his old controversial videos are still making his life traumatic, even after he had apologised for the same. Details inside!

Popular television celebrity, Ashutosh Kaushik, has moved to Delhi High Court with his plea to remove all the videos, pictures, and articles around his controversial mistakes in the past. In his petition, the actor invoked his 'Right to be forgotten' for the removal of the content that had a 'disturbing effect' not only on his life but on his mental health too.

For the unversed, Ashutosh Kaushik is talking about the removal of content related to his two controversial incidents. The first one was the drunk-driving incident in 2009. The second one is from the year 2013 when he was involved in a big brawl at a cafe or restaurant in Mumbai. 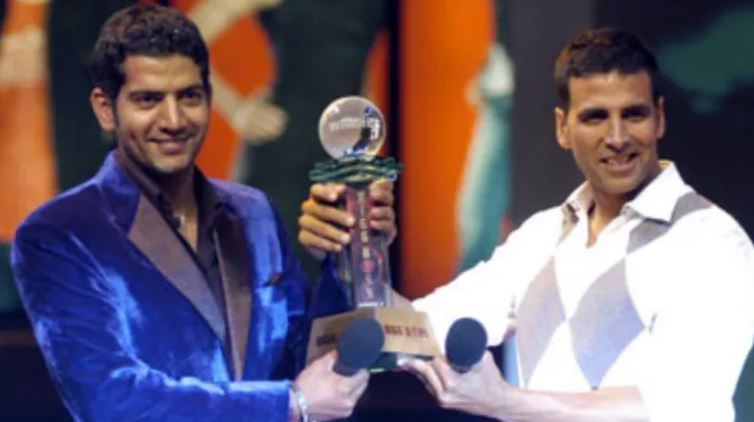 In an interview with ETimes, Ashutosh Kaushik recalled how traumatic his life is for the last 10-12 years because of all the controversial content about him on the internet. Revealing the major reason behind his decision to move to court to seek the removal of it, he said, "Kahin se shadi ka rishta aata tha, toh ladki wale dekh lete thay, and they would wonder 'isse shadi karenge apni ladki ki?'. Koi rishte wale aaye, unhone internet pe search kiya, they would find those videos and ask us about them." 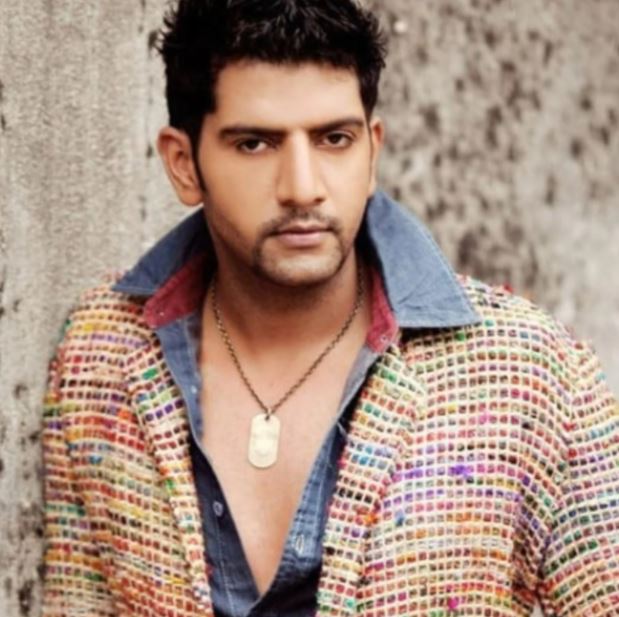 Going further in his interview, Roadies 5.0 winner, Ashutosh Kaushik accepted that he has done wrong things in the past and had already received his punishment both legally and emotionally. But what hurts him the most is the fact that even after so many years, the media and people are still not forgiving him. In his words, "I did something wrong in my past, I paid a price, I was punished for it, but personally, that is affecting me till now. Anyone who would see those videos would assume that I am still doing those kind of things." 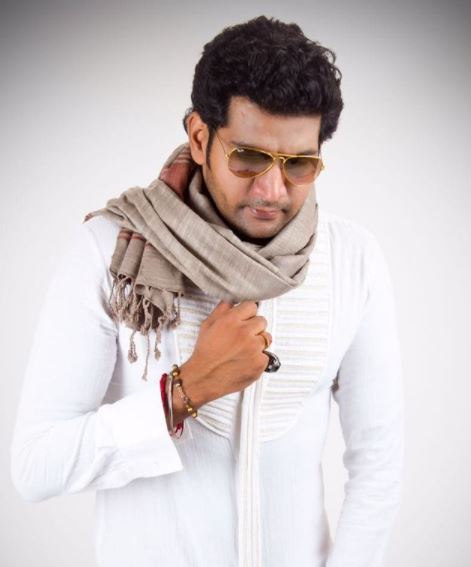 Ashutosh Kaushik also added that he is more concerned about the pain and trauma his mother feels every time she sees those things on the internet. The doting son stated that one day his mother asked him, "How can we remove this content from the internet?", and it pushed him to take the legal route.

Don't Miss: Angad Bedi And Neha Dhupia's Second Baby Will Be Named By This Special Person, Who Named Mehr Too Explaining the same, Ashutosh Kaushik said, "Mujhse zyada bura meri mummy ko lagta tha. She would ask me, 'Ye kya hai Aashu?' I could only tell her 'main kya karun, mujhse galti ho gayi, uski mujhe saza bhi mil gayi par bhugat aaj tak raha hu.' My mom asked me 'Ye hatenge kaise ye bata?' I could not bear my family suffering because of this and that's why I decided to go to the court." 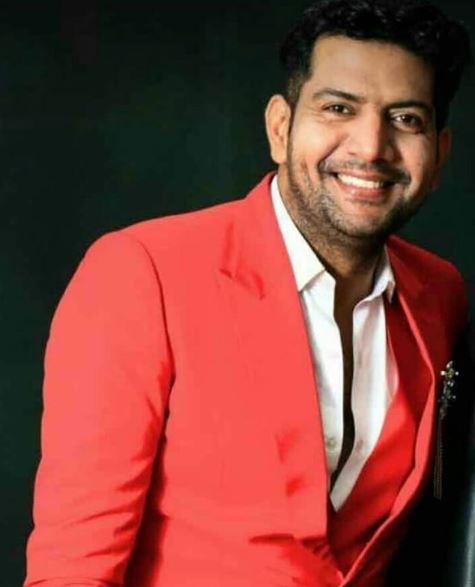 At the end of his emotional interview, Bigg Boss 2 winner, Ashutosh Kaushik also added how everyone only talks about his past and never appreciates his work and the fact that he is a changed man now. Reflecting on pain of not getting any forgiveness from people, he said, "No one talks about my work, but what happened around 10 years ago. Main kuch galat nahi bol raha hoon. Ho gayi thi galti, I feel very bad about the past. Ab kitni saza doge mujhe iss baat ki?” There's no denying the fact that it's quite disheartening to hear all these things from Ashutosh. After his petition in court, people are coming in his support on the internet and are asking the law to give him the forgiveness he deserves. Talking about his personal life, Ashutosh got married to Arpita Tiwari on April 26, 2020. The intimate wedding had taken place at the terrace of Ashutosh's residence in Noida, in the presence of their family members. The couple had nobly donated the money they were going to spend on their wedding. 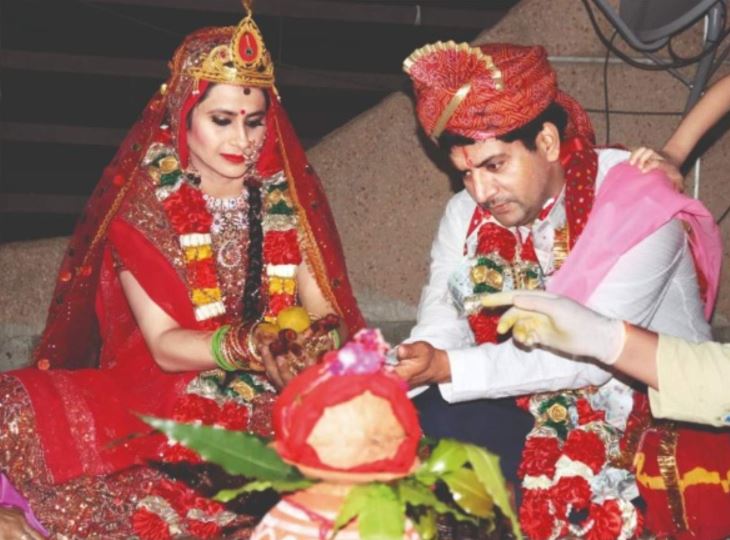 Also Read: Barkha Bisht And Indraneil Sengupta Are Not Living Together, She Unfollows Him On Instagram