Asha Negi and Rithvik Dhanjani first met on the sets of famous Zee TV show, Pavitra Rishta. Cupid struck between them and today, AshVik, as fans adorably call them, make one of the most famous couples of telly land. In an interview with the Bombay Times, Rithvik opened up about his relationship with Asha and how the latter has changed his life.

When he was asked, what all changes his relationship with Asha has brought in him, Rithvik replied, “Our bond is way stronger now. I shamelessly depend on her for sanity; she has brought calmness into my life. Like everybody else, I too have a lot of flaws, which she rectifies beautifully. Asha has definitely made me a better human being and continues to do that on a daily basis. My anger was my biggest disadvantage, but she has helped me by being herself. She has twice my temper.” 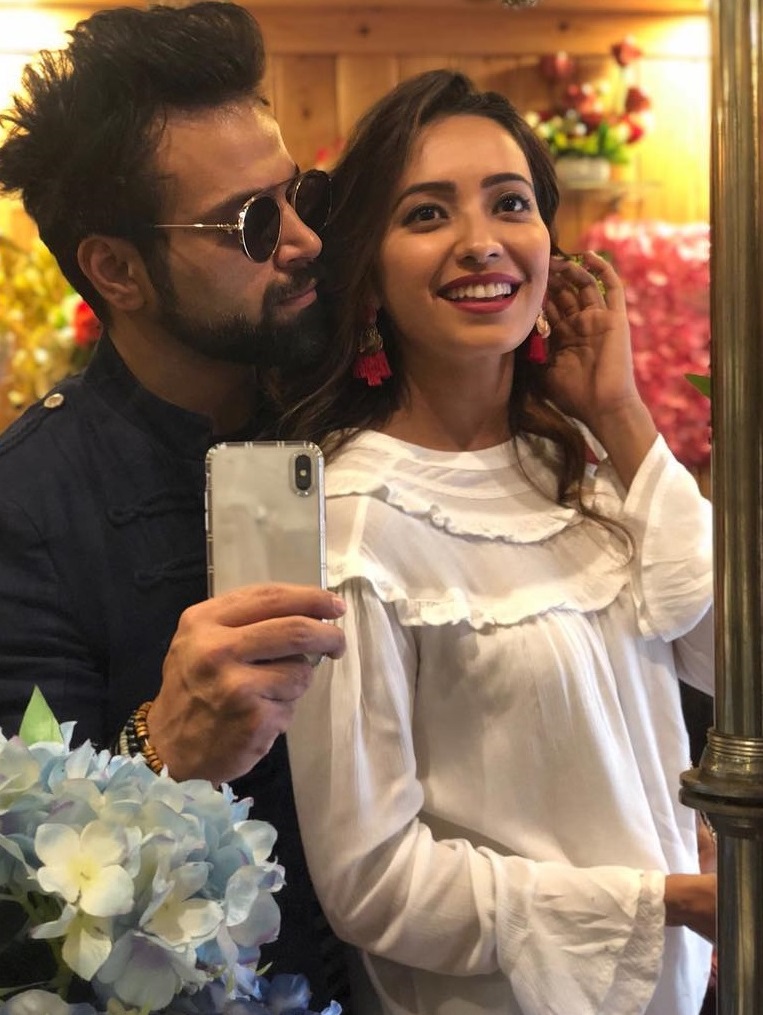 Speaking of Asha’s temper, he remarked, “Oh yes, but she doesn’t take her anger out on anybody else; she vents it out on me and I am happy about that. I am her cushion, her punching bag, and I want to be that for life. In fact, her temper has helped me because I keep my anger in check to make sure that she is fine. It has also enabled me to get rid of a lot of negative aspects of my life.”

And most importantly, their wedding for which their fans have been waiting a lot. What has Rithvik got to say on this? He said to Bombay Times, “We started dating when we were 23-24 years old. People do tell us that we should get married as we have been together for long, but I want it to be at the right time so that we never have to look back — not that we will ever look back.” In fact, he further added and like a caring boyfriend, said, “I also want to get a nice house for her. She is my princess and I want to build a palace for her. Aisa nahin ki shaadi karke usko le aaya aur apna mahal abhi bhi ban raha hai. So, that’s what I am waiting for.” 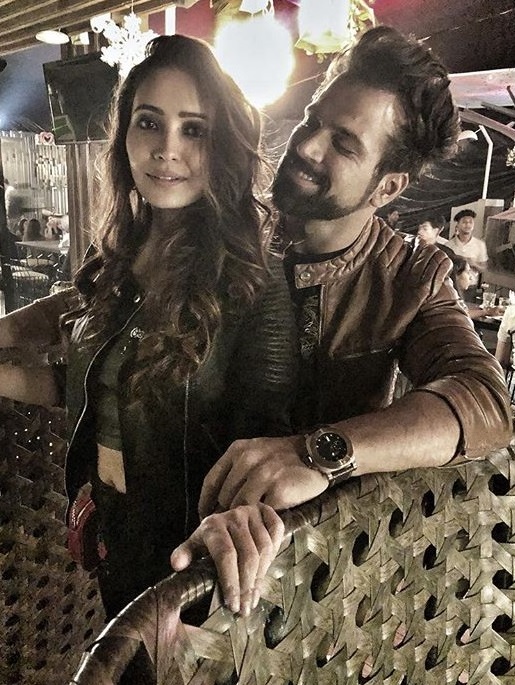 Nach Baliye 6 winners are definitely planning their marriage soon. Last year, Asha was quoted as saying, “We want to get engaged by next year, Rithvik’s mom really wants us to get married.” For those of you who do not know, Rithvik proposed to Miss Uttarakhand, Asha when both of them were already a part of Pavitra Rishta. But even after saying yes, Asha didn’t accept the proposal fully as she would get jealous after seeing Rithvik with other actresses. But theirs is a love story which had to have an eternal happy note and eventually the two became the most adored lovebirds of the town. In fact, how wonderful and sweet their love story is, can be deciphered from what Rithvik did on Asha’s last birthday. He shared some of the most beautiful words for his lady-love along with a beautiful picture. He wrote, “if there truly is a queen of hearts that i know its you baby..no matter where you are or who's company are you in there is always love around you and that's your magic...you have the power to make anyone feel better about themselves and put a smile on their faces just with that lill magic of yours you make my world a better place for me to live in, you've made me a better version of myself with that magic and i hope that this magic continues to stay with and around you for all your years to come wishing you the happiest birthday ever nanu!!!” Surely, Rithvik and Asha make the sweetest couple. Hoping to see their wedding on cards soon. There is nothing new when two people fall in love with each other while working together. Exactly this happened with famous television lovebirds, Asha Negi and Rithvik Dhanjani when they worked together for Zee TV’s show, Pavitra Rishta. The two met and soon started having hots for each other. Ever