Riteish Deshmukh took to his IG handle and shared two throwback pictures with his wife, Genelia Deshmukh. He also penned a special wish for her as they completed 20 years of loving each other.

Bollywood's one of the most sought-after power couples, Riteish Deshmukh and Genelia D'souza, rule the hearts of millions. Riteish and Genelia had met for the test shoot of their debut film, Tujhe Meri Kasam, 20 years back. Initially, they had started their journey as friends, which had gradually turned into love. They had dated each other for nine years, and finally, on February 3, 2012, Genelia and Riteish had got married. The couple is blessed with two boys, Riaan Deshmukh, who was born in 2014, and Rahyl Deshmukh, who was born in 2016.

On December 30, 2021, Riteish Deshmukh had taken to his Instagram handle and had taken a hilarious dig at his actress-wife, Genelia Deshmukh, as he had shared a Reel of the famous comedian, Steve Trevino's comic gig, Wife Problem. In the video, Riteish had recorded his 'perfect wife', who was sitting on a couch in black nightwear and had looked gorgeous. The Reel had made Genelia burst into laughter, as in the audio, Steve Trevino had talked about a perfect's wife's daily problems, which the actress had found quite relatable. Along with the hilarious video, Riteish had penned a note, and it could be read as:

A few moments back, taking to his IG handle, Riteish Deshmukh dropped two pictures with his wife, Genelia Deshmukh. In the pictures, the much-in-love couple looked adorable together. While one picture showed Genelia and Riteish making goofy faces as they clicked a selfie, another one featured a screengrab from their first film together, Tujhe Meri Kasam. Sharing the pictures, Riteish penned:

"20 years ago, today… when it all started…. What I feel for you is not LOVE, it’s MADNESS @geneliad."

As soon as Riteish posted the pictures, his wife, Genelia, dropped an adorable comment on it. The doting wife swooned our hearts as she commented:

"With each passing year, I realised that this madness is called LOVE."

On February 3, 2022, Riteish Deshmukh and his wife, Genelia Deshmukh, had completed 10 years of marital bliss. On the special occasion, the doting husband had taken to his Instagram handle and had shared a series of monochrome pictures with his wife, Genelia. Along with the pictures, he had penned a heartwarming note for her, wishing her on their 10th wedding anniversary. The actor had written:

"Being with you is the greatest blessing of my life. Sharing laughter, tears, joy, struggles, fears, happiness, we have walked these miles holding each other's hands, a step at a time. With you by my side I feel I could do anything. Thank you for being you. Happy 10th Anniversary Baiko. I love you @geneliad." 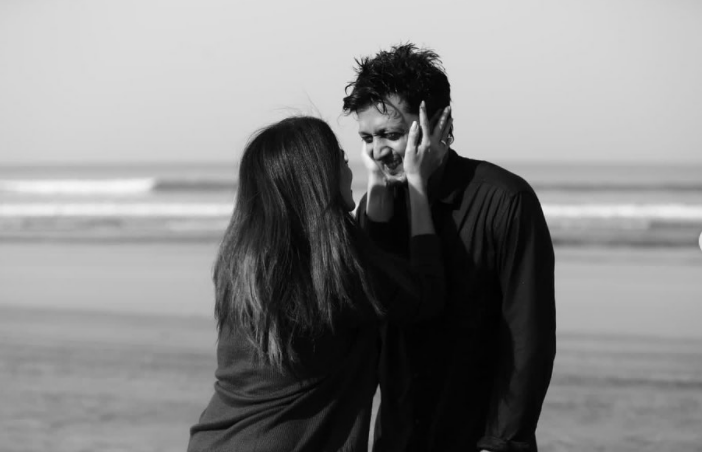 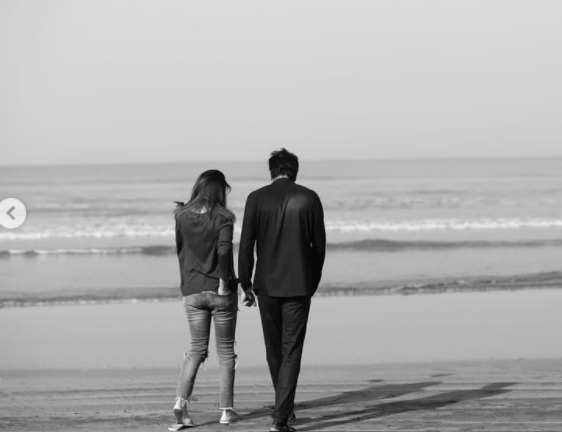 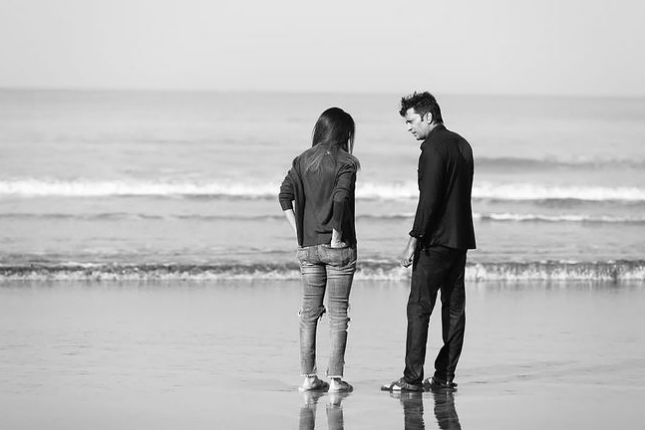 On the other hand, his wife, Genelia, had also taken to her IG handle and had shared an adorable video with her husband. In the video, we could get glimpses of some unseen and rare clips of Genelia and Riteish. Sharing the video, the actress wife had penned a beautiful note on their 10th wedding anniversary that could be read as:

"Dearest @riteishd, 10years is definitely a milestone and knowing me, today would be just the 2 of us leaving town, celebrating, dancing, dining and endless hugs.But with tight schedules and work taking the better of us, I realise, what is the true meaning of celebrating-You directing for the first time and I get to be part of it, me acting after 10 years and you are part of it and together we put our sweat and blood and life into something we chose together and if this isn’t a celebration then what else is? We’ve been partners in love, parenting parents, business partners and Thank God for #Vedd where we get to be partners who help each other, build dreams and try and fulfill it together. I will celebrate you everyday and ya the endless hugs will still stay on - you definitely can’t escape that part. Happy Anniversary."

In an old interview with DNA, Genelia Deshmukh and Riteish Deshmukh had spoken about their life after becoming husband and wife and had also revealed their take on marriage. According to them, taking the romance out of a relationship makes it dull. Genelia had said:

"It can, if you choose to let it be. Like Riteish says 'Every relationship has to be worked on'. Marriage is no different." 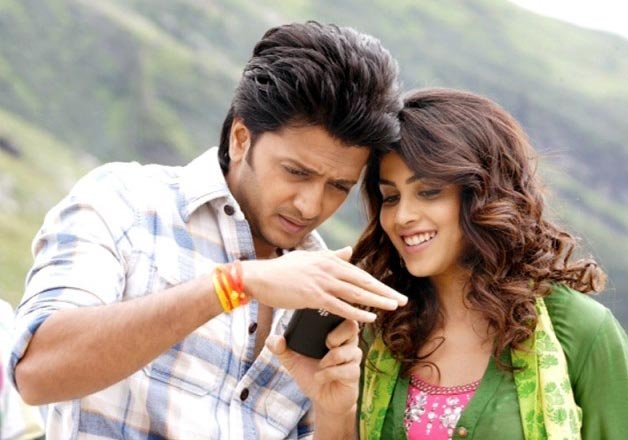 Well, we absolutely adore Riteish and Genelia, and we wish them a lifetime of happiness! 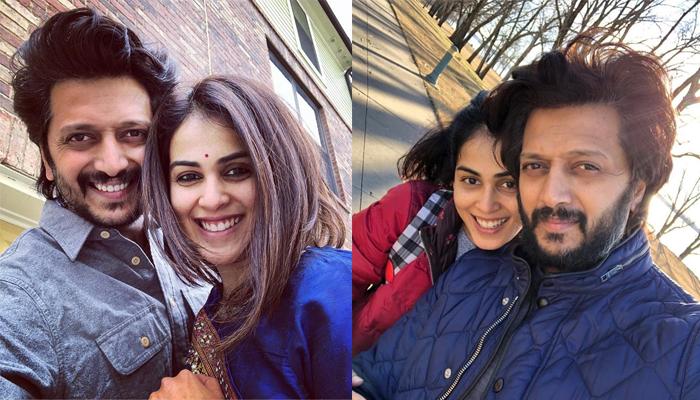 A 2007 UK-based survey, which included thousands of married couples, plus some scientific calculations of demographics, geography and ethnicities, found out that every single person on this planet sees his life partner by the age of 17! Blown away with this result? You might have just seen a random stranger across