Bollywood director and choreographer, Remo D'Souza suffered a heart attack and has been admitted to Kokilaben Hospital in Mumbai. Check out to know more!

The year 2020 has been proved to be a disastrous year in the history of mankind. We have not only witnessed a massive lockdown across the world, but we have also seen the world change and masks becoming a need of the hour, thanks to the Coronavirus pandemic. In this year, we had also bid unsaid goodbye to many renowned personalities of the Tinseltown in the shocking turn of events. And by the end of 2020, we got another shocking news of Bollywood director and choreographer, Remo D'Souza suffering a heart attack. (Recommend Read: 'Kaappaan' Fame, Arya Celebrates His 40th Birthday, Receives A Cute Wish From His Wife, Sayyeshaa)

Yes, filmmaker-choreographer, Remo D'Souza has suffered a cardiac arrest and he has been admitted to Mumbai's Kokilaben Hospital. According to a report in the Hindustan Times, he went under an angioplasty on December 11, 2020, and is now in the ICU. The actor was fine a day before and there was no such underlying issue previously.

In an interview with ETimes, choreographer, Dharmesh has given a health update of Remo and shared that he is stable now. He stated, "Yes the news is true. Remo sir is fine now, he is doing well. We all are at Kokilaben Hospital with him. He had to go through a surgery and everything is fine. We are not allowed inside but we are constantly in touch with his wife Lizelle D’Souza over calls. Remo sir’s health is fine now." 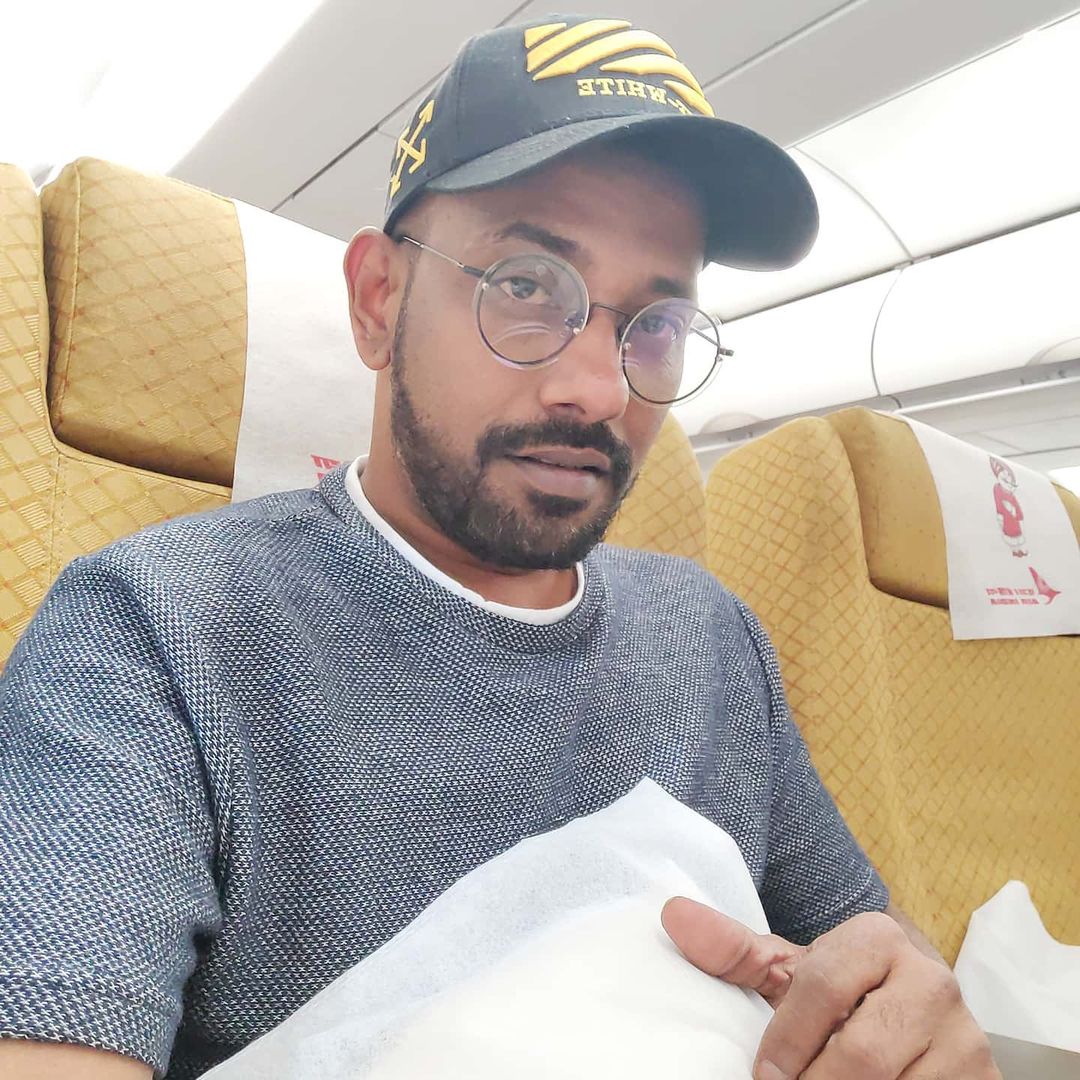 Just 14 hours ago, Remo D'Souza's wife, Lizelle D'Souza had shared a cute picture with him from their date night. In the picture, we could see the duo looking adorable as they gave us #CoupleGoals. Lizelle had captioned the picture as "Stop messing around @remodsouza." 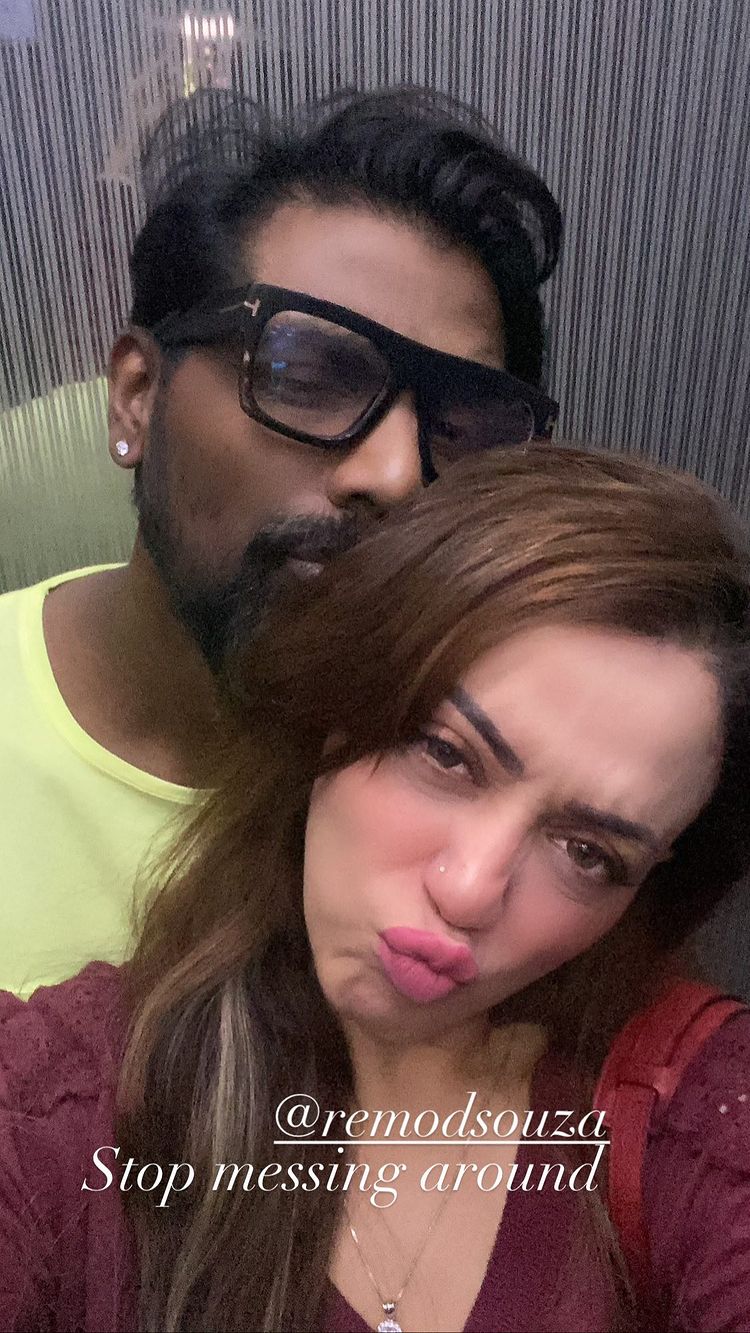 Last year, Remo and Lizelle had celebrated their 20th wedding anniversary and the duo had decided to remarry each other for the third time. Lizelle had shared pictures from their third wedding and had written a long note to wish her darling husband on their 20th anniversary, and it could be read as "Happy 20th love phew 20 is like the new 70, they say, "The couples that are ‘meant to be’ are the ones who go through everything that is meant to tear them apart and come out even stronger than they. And we both have come the longest way. From the time we get up to we sleep to I cry till I laugh till my tummy hurts with your cartoon behaviour, from the moment you get up and find me sleeping on the couch and you wondering what the hell did you do, from you at time’s being a superman and the time I give you one look which I don’t know what it is and you become puss in boots. We fight like bas next minute we will never look at each other and in half an hour you go all normal I love you my cranky, funky, handsome, hardworking, most simple and most moody the side only which I have seen. Love you my pillar, my best friend, my love. Let’s rock it today!" (Also Read: Sana Khan Goes On Honeymoon With Hubby, Mufti Anas Sayied, Enjoys Snow In Gulmarg, Kashmir [Videos]) Coming back to their love story, Remo had shared the details of his relationship with the world on his show, Dance+4. He had revealed, "We got married quite young while I was still trying to find a foothold in the industry and we have had our share of struggle but it was Lizelle’s unflinching trust and support which motivated me throughout and we overcame all struggles and odds together! I consider myself fortunate and blessed to have Lizelle as my wife as she had held my hand and supported and believed in me when I was a nobody. From there till today she has been with me as my backbone and loved and supported me at every point in my life. My wife is like a superwoman, the way she manages everything from home, kids, office and films is amazing! I want to thank her from the bottom of my heart for being there for me always." 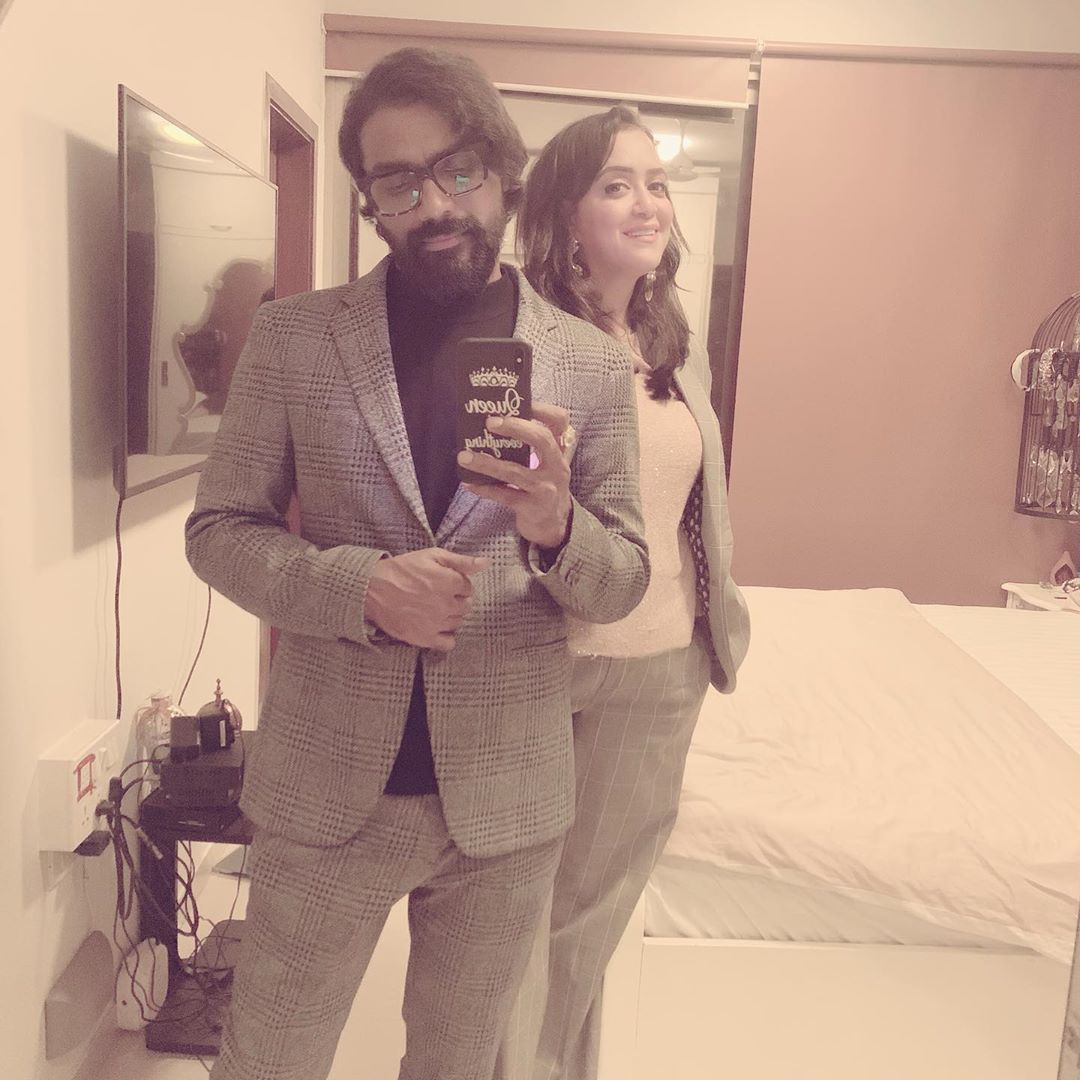 We still remember once on the dancing reality show, Dance India Dance, Mithun Chakraborty had revealed an interesting detail about Remo, and had said, "Let me tell everybody that Master Remo was the pioneer of 'missed call romance'. He used to give 100 missed calls every day on Lizelle's phone." On his defence, Remo had stated, "Dada, those were the days when I was struggling to find my feet in the industry and cell phone calls were rupees 16 a minute." (Don't Miss: Rakhi Sawant Reveals That She Is Bankrupt And Married For Money, But Her Husband Didn't Support Her)