After resigning from NDTV, senior journalist, Ravish Kumar shared a video on YouTube and thanked his wife, Nayana Dasgupta, for supporting and inspiring him all these years. Check it out!

On December 1, 2022, Ravish Kumar took to his YouTube channel and posted a video with the title, 'Maine NDTV se istifa de dia hai', in which he officially confirmed resigning from NDTV after Adani’s takeover. In the YouTube video, Ravish Kumar thanked his wife, Nayana Dasgupta for her constant support over all these years. The journalist admitted that his professional journey had experienced so many highs and lows over the years, just like any common person out there.

However, Ravish Kumar was lucky to have Nayana as his life partner, who pushed him and inspired him to take on new challenges. While thanking his wife, he also recalled the support he had received from his in-laws and also thanked them for helping him so that he could go out and report during his career. Ravish said:

Recommended Read: Salman Khan's Ex Gf, Somy Ali Lashes Out At Him After Recalling Past Incidents Of Physical Abuse 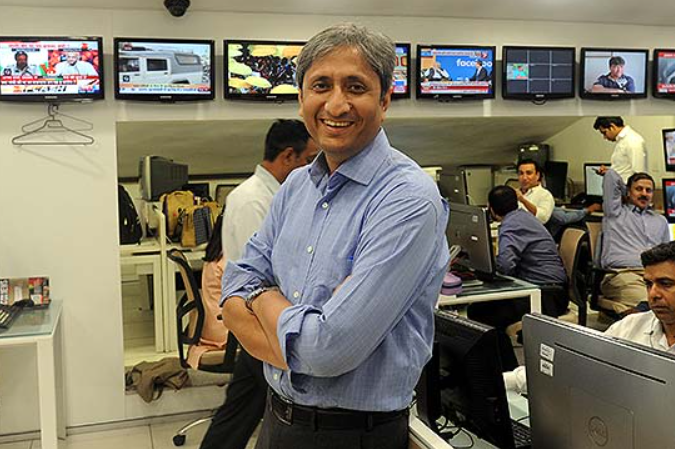 The senior journalist admitted that he is no longer a part of the news channel with which he had worked for almost 27 years. In his emotional video, Ravish recalled his journey at NDTV and shared how he was just a translator in the news channel at the beginning. The senior journalist also revealed that it was an emotional moment for him to bid farewell to NDTV, as it was more than just a workplace for him. Further in his YouTube video, Ravish opened up about his future plans and said: 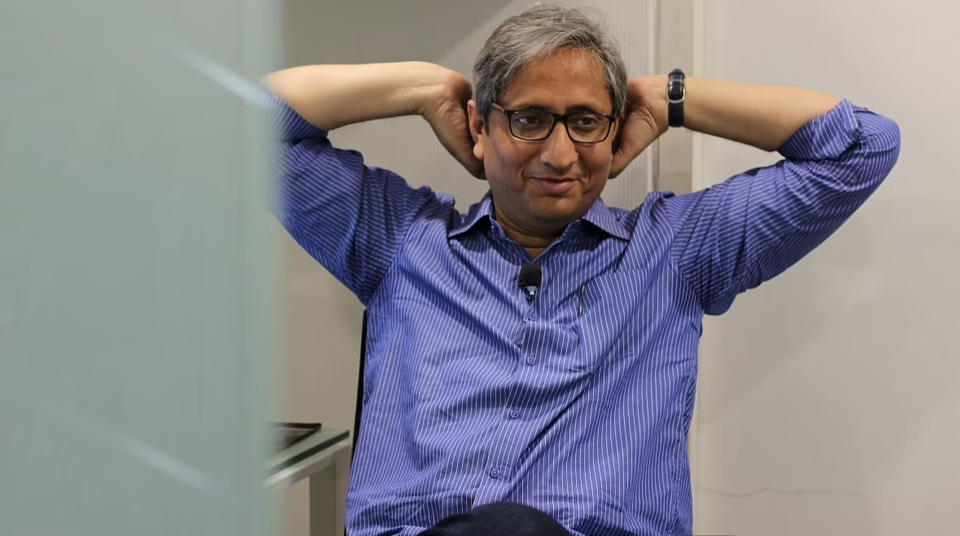 Talking about Ravish Kumar’s personal life, the senior journalist had met his wife, Nayana Dasgupta, during their college days and dated for years before eventually getting married. While Nayana is a Bengali and Ravish is a Brahmin, the couple continued dating, despite knowing their caste differences. Both lovers were confident that they would convince their respective families of their marriage, but it turned out to be completely opposite. After dating each other for seven years, Ravish Kumar and Nayana Dasgupta told their parents finally about their decision to get married. 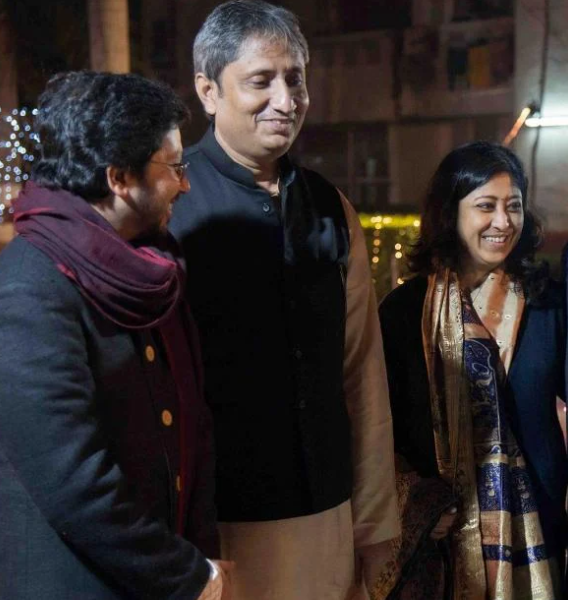 However, both families rejected Ravish Kumar and Nayana Dasgupta’s decision to get married strictly and directly. It was a tough phase for the couple, who couldn’t live without each other and imagined marrying someone else. Despite their continuous efforts, Ravish's family didn't agree, after which he decided to leave his family for the love of his life. Thus, Ravish and Nayana got married after breaking all the ties with his family. The couple got blessed with two daughters after some years of their wedding. 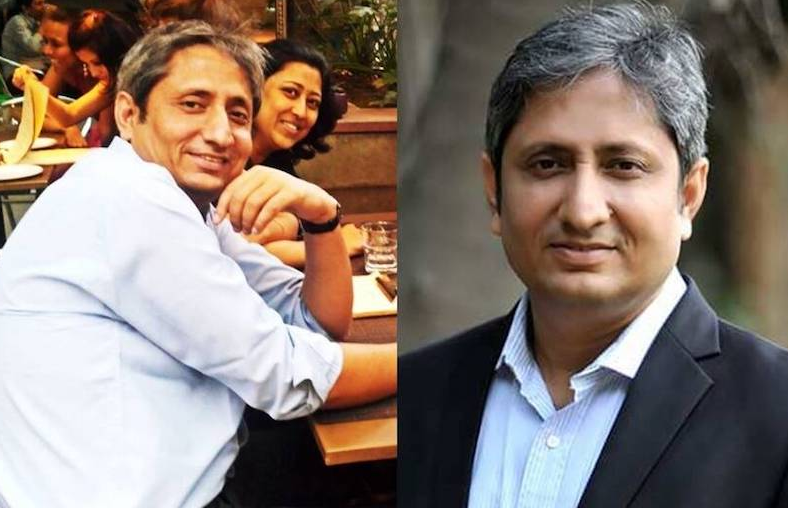 What are your thoughts on Ravish Kumar’s departure from NDTV? Let us know. 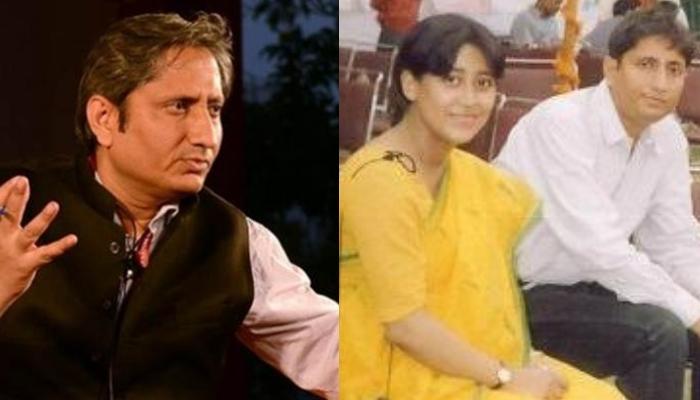 Famous NDTV journalist, Ravish Kumar has resigned from his position. Yes, the face of journalism, we have grown up watching has quit NDTV after the channel's founder, Prannoy Roy and Radhika Roy gave their resignation as directors. Ravish Kumar and his famous 'Ravish Ki Report' has been a hit among