Life is too short to drive boring cars and looks like that's the reason why Ravi Dubey and Sargun Mehta became a proud owner of a brand new BMW car. Scroll down to see the pictures!

There was a time when we were young and silly and our dreams were not bounded by reality. But as we grew older, those dreams took a back seat and we strive harder to live a normal life. Our goals get smaller and smaller and we enter into a mundane world, forgetting what we wanted to be. However, television actor, Ravi Dubey made sure to turn all his dreams and desires into reality by holding his better-half, Sargun Mehta's hand. Well, we cannot remember one without the other, after all, their name is taken in unison as they have been redefining couple goals from the last six-years. (Recommend Read: Hrithik Roshan's Mother, Pinkie Roshan Dancing To Her Son's Song 'Ghungroo' Is Winning Hearts)

Before we take you further into the story, let us take a look at Ravi and Sargun's love story. The duo never shies away from admitting their love and they have been our favourite couple ever since they had tied the knot on December 7, 2013. Last year, on seventh December, the duo had completed six years of their marital bliss. And Sargun had shared a cute picture with her 'dearest hubby' and had written a cute note that could be read as "Let your relationship age like fine wine. @ravidubey2312 happy anniversary my daily dose of dopamine and serotonin."

Ravi Dubey Shares A Throwback Picture With His Wife, Sargun Mehta From Their 'Nach Baliye' Days

Sargun Mehta Shares A Cute Note For Her Husband, Ravi Dubey On His 36th Birthday Apart from being setting examples for all the married couples, Ravi and Sargun are also exceptionals actors and has been making a huge name for themselves. They have been working hard to turn their dreams into reality. On January 27, 2020, Ravi and Sargun ticked a box from their checklist as they became proud owners of a luxury car, BMW. Ravi took to his Instagram handle and shared a couple of pictures and wrote, "I am not going to pretend it's a small deal because it is huge for us, post-Karol Bagh when me and Sargun moved back to Mumbai a decade back all we had were ambitions and visions of the future and it literally feels as if the universe has taken the wheel. It is taking us everywhere we imagined and also where we couldn't have imagined steering clear of obstacles taking necessary detours, take us to countless milestones as a team each worthy of a grand celebration. Today, too #TamRaviSargun is celebrating #newcar #bmwx7." 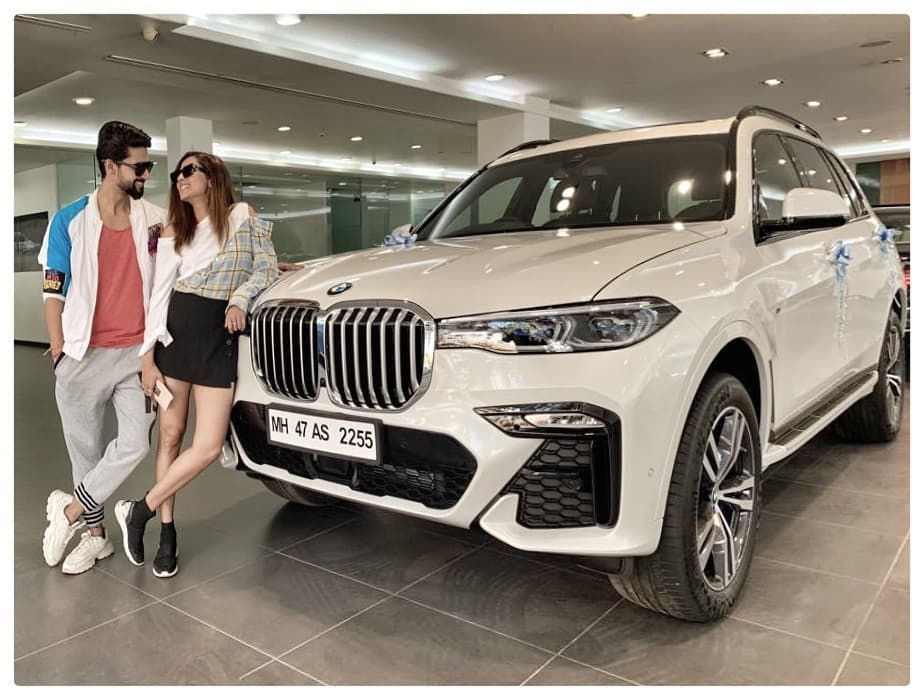 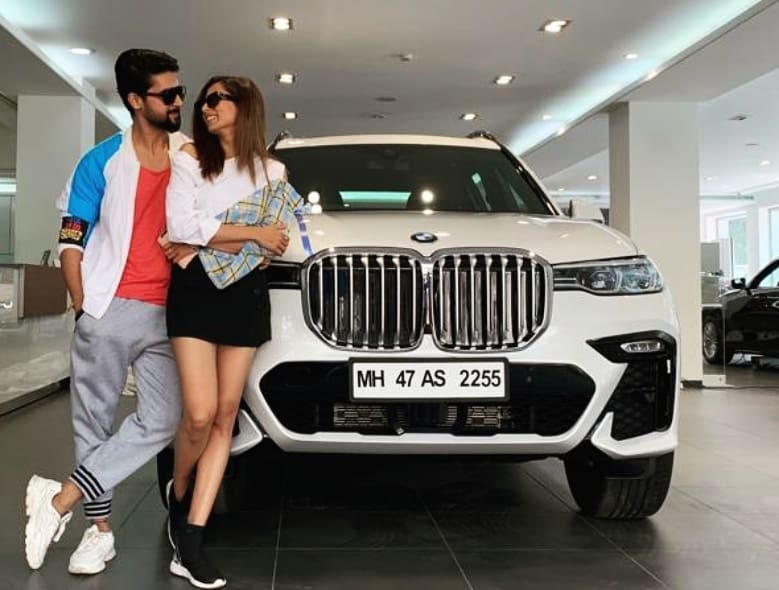 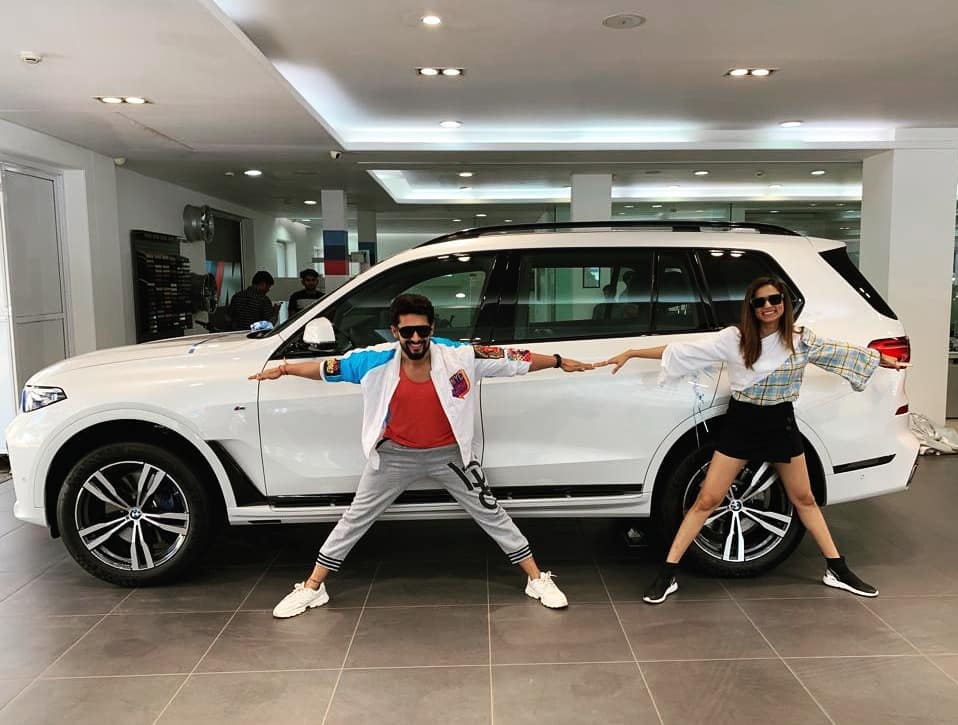 We remember in the year 2017, when Sargun was invited on Ravi's show, Entertainment Ki Raat, the actor had dedicated a beautiful poem for her and called her his life. Sargun had shared the same clip on her Instagram and had written, "Qismat main teri nahi tu meri hai, Mujhe taraasha hai tune ravi, Sirf pyaar hi nahi, zindagi tu meri hai. @ravidubey2312 thank you for writing this for me and making this episode even more special."  (Also Read: Ayushmann Khurrana's Wife, Tahira Kashyap Speaks On Her Hubby's Decision Of Playing A Gay Character)

In an interview with Famously Filmfare Punjab, Sargun had shared that Ravi is not at all romantic. She had shared an incident and had said, "When he wanted to buy me a card for the first time, he went to an Archies Gallery. When he entered, he said, ‘Give me the best romantic card, please’. They gave him one. And he got it billed like this, ‘Hurry, bill it fast’. He kept it at the dining table at home and said, ‘I’ve brought you this, Read it’. He feels very, very embarrassed about all mushy things." Coming back to their love story, in an interview with India Forums, Ravi Dubey had opened up on how he had proposed his lady love. He had revealed, “Finding the perfect ring for her was a task. Sargun was shell shocked. She had no clue about it. She was happy, dumbfounded, tongue-tied. I will always remember her expression. I decided all this in a very limited span of time. First, I arranged for Sargun's mom to come to Mumbai, who, in turn, convinced her dad to also come along. Then I put them in a hotel. Arranging for all this with Sargun being around me 24x7 for the rehearsals wasn't easy as Sargun is extremely sharp. To pull it through was a task in itself." (Don't Miss: Shah Rukh Khan's Statement On Kids, Aryan, Suhana, AbRam's Religion Proves His 'Dil' Is 'Hindustani')