After the wildlife protection department of Satpura Tiger Reserve, question her viral video of being close to a tiger, Raveena Tandon opens up about the truth.

Glamour queen, Raveena Tandon had been put under the scanner of the Satpura Tiger Reserve in Madhya Pradesh, after the actress had shared a video of being near the close vicinity of a tiger during her safari in the forest.

However, after the authorities launched a probe questioning Raveena’s proximity to the animal, Raveena has opened up to the truth and revealed that she did not engage in any foul play and sat silently watching the tiger approach their vehicle. Taking to her Twitter handle, Raveena had penned:

“Luckily for us, that we did not take any sudden action, but sat quiet and watched the tigress, move on. We’re on the tourism path, which mostly these tigers cross. And Katy the tigress in this video as well, is habituated to coming close to vehicles and snarling.”

It was on November 29, 2022, that Raveena took to her Twitter handle and shared a real-time video of the moment when she spotted a tiger and her cubs during her safari to the Satpura Tiger Reserve. Penning her truest and most exciting reactions, Raveena wrote:

“Got beautiful shots of sharmilee and her cubs in Tadoba. Wildlife shots are unpredictable due to the unreadable nature of our subjects. One tries to be as silent and capture the best moments. Video Shot on Sony Zoom lense 200/400.”

Check This Out: Priyanka Chopra Posts A Cute 'Maama-Bhanji' Moment As Her Brother, Siddharth Holds Malti In His Arms 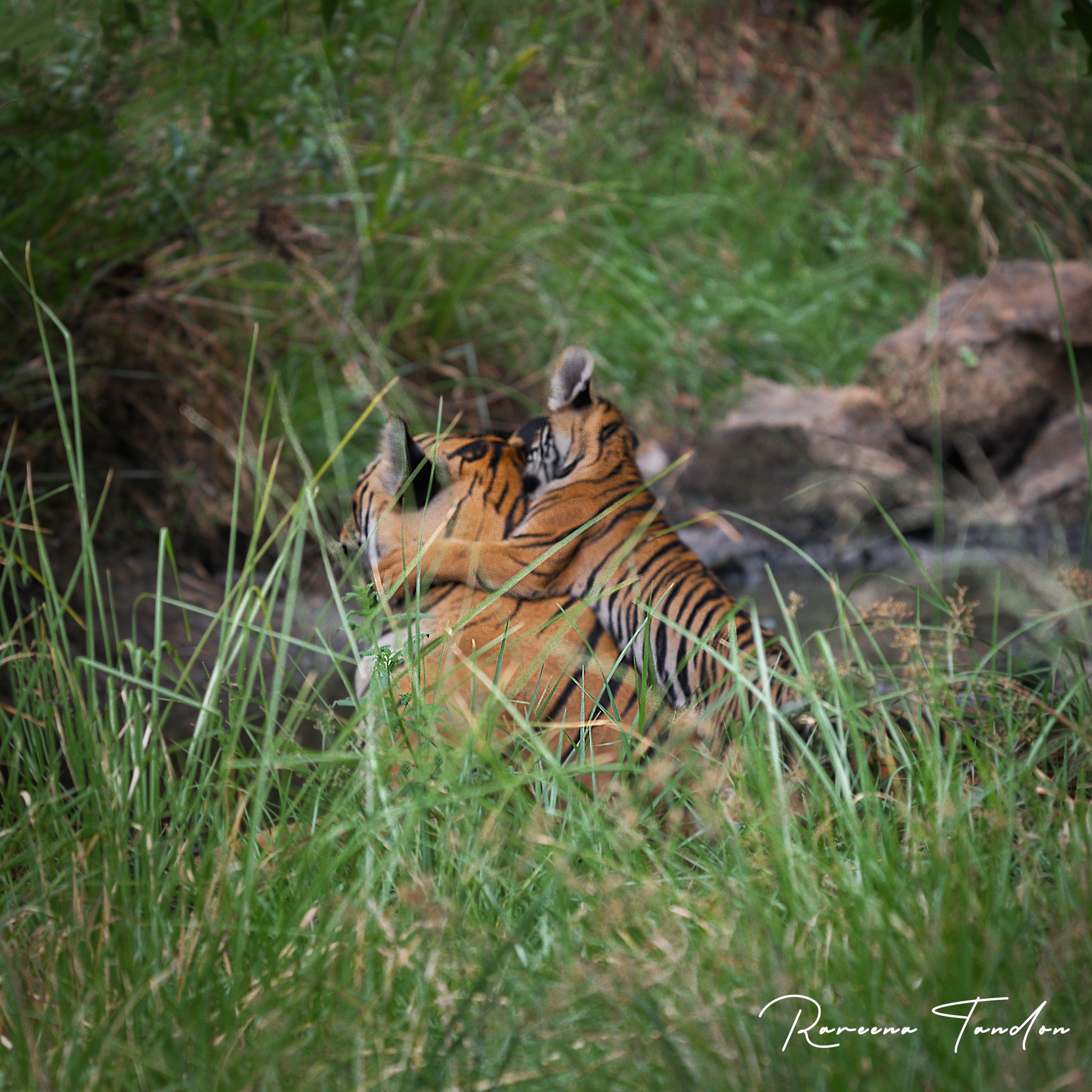 Ever since the actor got to know about the speculation of her being close to an endangered animal species being under the scanner of the authorities, Raveena has made her stance quite clear and loud for all. She mentioned that her visit to the tiger reserve has nothing to do with spotting the animal. She further ensured that every bit of her safari was done completely by adhering the rules and restrictions of the forest. In her words:

“One can never predict when and how tigers will react. It’s the Forest Department licensed vehicle, with their guides and drivers who are trained to know their boundaries and legalities.” 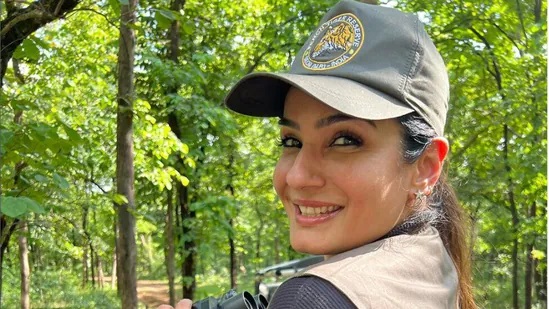 For the unversed, Raveena is currently in Madhya Pradesh for her upcoming professional commitments.

Next Read: AR Rahman Lauds His Daughters, Khatija And Rahima As They Buy Porsche Taycan EV Worth Rs 1.5 Crore 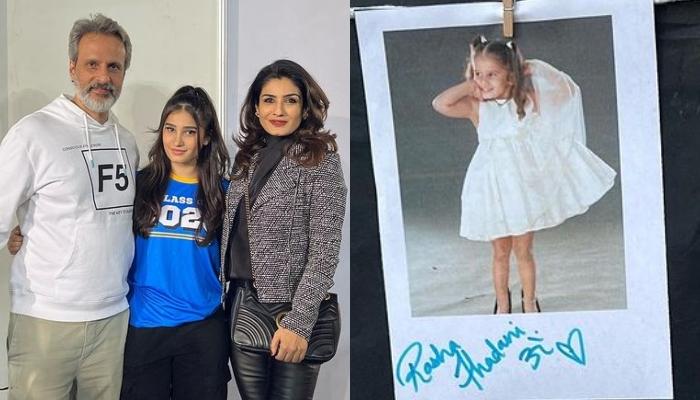