Yesteryear actress, Rati Agnihotri married Anil Virwani in 1985 when she was at the peak of her career. In 2015, after 30 years of marriage, Rati had filed a domestic violence case against her husband only to reconcile with him later.

Born on December 10, 1960, in a conservative Punjabi family, Rati Agnihotri began her modelling career at the age of 10. Then, a 16-year-old Rati was spotted by the Tamil film director, Bharathiraja, who offered her, Puthiya Vaarpugal, her debut movie. After seeking permission from Rati's father, director Bharathiraja shot with Rati for her debut Tamil film, and despite being a Punjabi, she received praises for her performance. After contributing to some notable Tamil, Kannada and Telugu films, Rati made her Bollywood debut with Ek Duuje Ke Liye in 1981. In more than four decades of her career, Rati has proved her mettle as an actor at every step with her versatile performances.

The glitzy and glamorous lives of the celebrities entice most of us. They are rich, always partying, their work is so much fun, and life for them is pretty much easy! These are the thoughts that come to our minds whenever we look upon any celebrity's life, right? Well, that might be the case with a lot of them, but then, it does not stand true for all of them! As they say, "all that glitters is not gold", life isn't easy for celebrities either. They have their own fair share of ups and downs in life, and for some, those "downs" are a bit too unfortunate. One such movie star with a hard-to-imagine tough life is the veteran actress, Rati Agnihotri. 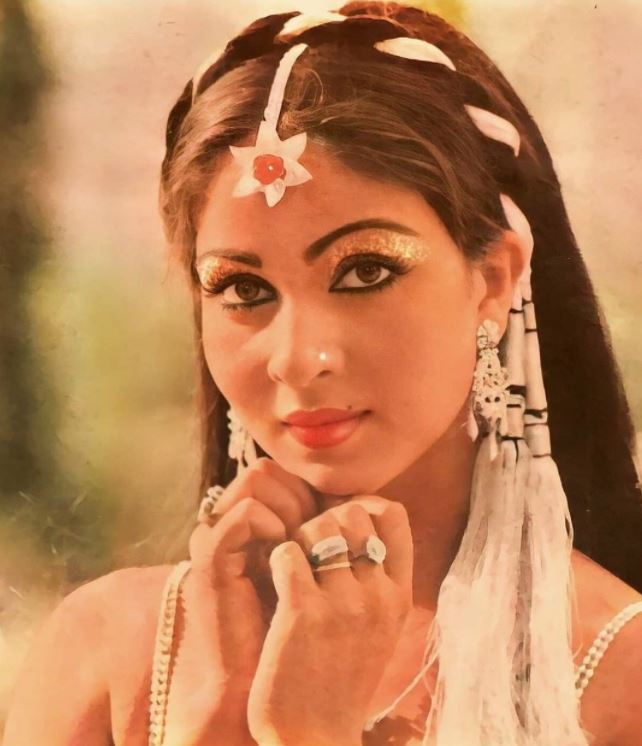 By the mid of the '80s, Rati Agnihotri became one of the prominent and celebrated stars of the Indian film industry, and she clearly had a very promising future ahead. However, when Rati was at the peak of her career, she bumped into a Mumbai-based businessman and architect, Anil Virwani, at a social event, and things changed since then. Though her parents were against her relationship with Anil, Rati went ahead and dated him for some time. Rati and Anil, despite her parents' silent disapproval, tied the knot on February 9, 1985, and a few years from then, Rati had taken a break from her career for her family.

Little did a 25-year-old Rati Agnihotri know back then that soon her 'picture-perfect life with a husband, who cared and provided' for her will be shattered into pieces. For Rati's parents, Anil was far from an ideal partner for their daughter and soon, they were proved right. In the first year of their marriage itself, Rati was exposed to the real side of her husband as Anil started beating her. To her dismay, things just worsened as time moved forward. Reportedly, there were instances when Anil used to beat her up, and Rati had to run around the house to save herself from him. 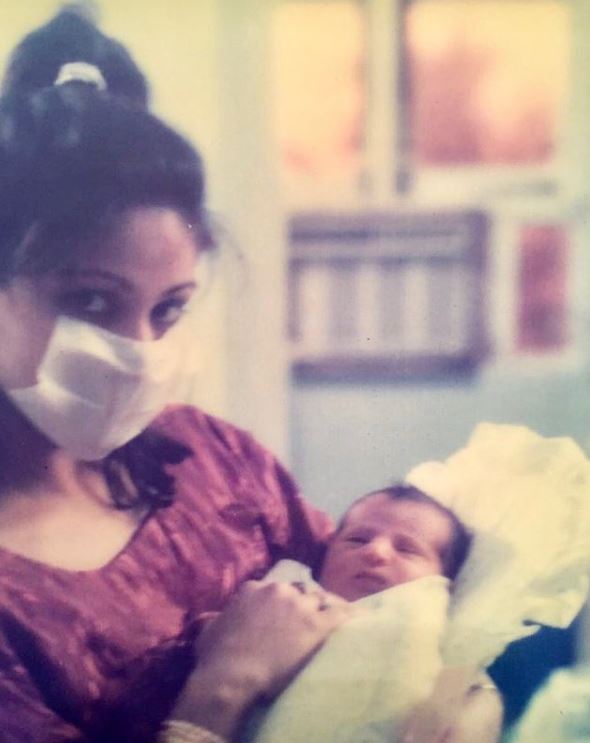 In 1986, Rati Agnihotri and Anil Virwani were blessed with their son, Tanuj Virwani. Unfortunately, even the arrival of a child didn't change the equation between Rati and Anil, and for 30 long years, Rati was subjected to domestic abuse! 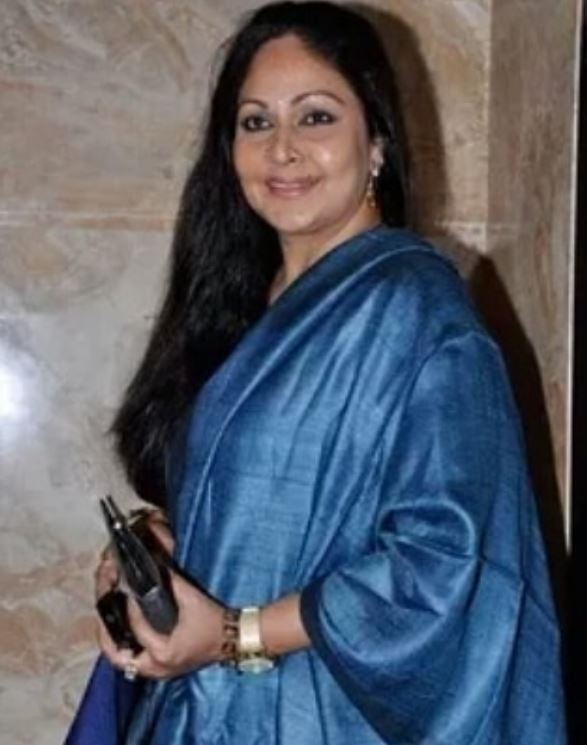 All this while Rati Agnihotri was living an appalling life, but she always showed up with a happy face in front of the world and maintained that she had a happy family with her husband, Anil Virwani and son, Tanuj Virwani. But finally, in 2015, she decided not to hold the broken pieces of her wrecked marriage anymore and moved out of her house. As per a report by the Times of India, it was on March 7, 2015, when Tanuj was in Pune, shooting for a film, and Anil's irrational anger had left her fearing for her life. Elaborating on the incident, Rati was quoted as saying:

"I thought to myself that I am a 54-year-old woman and I will progressively grow older and weaker and then one day I will die, beaten to death."

It was then that Rati Agnihotri had realised it was time for her to move out of her marriage. So, exactly a week after that, i.e., on March 14, 2015, Rati went to the police station and filed a case of domestic abuse against her husband. 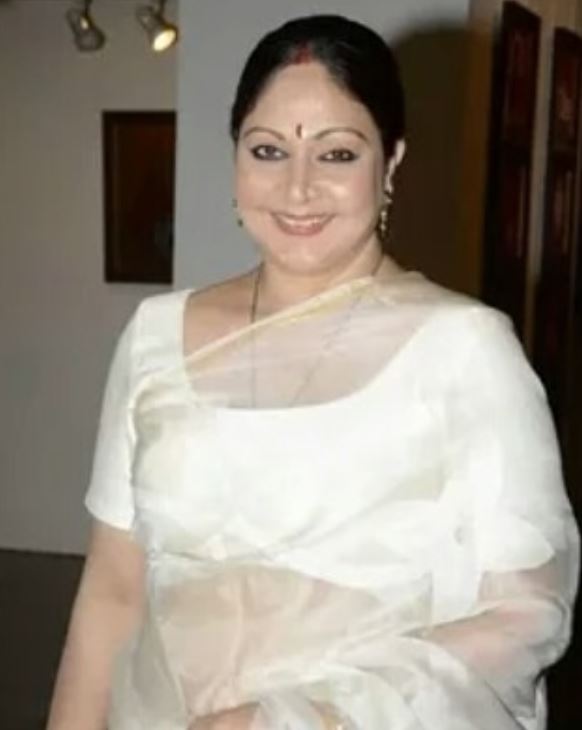 Certainly, that was the first question that came to everyone's mind after Rati Agnihotri spoke about her distraught marriage and filed a domestic violence case against her estranged husband, Anil Virwani. Answering the question, Rati had said:

"Well, I had certain priorities, the biggest being my son Tanuj. He was the reason I put up with all this pain for 30 years. I also believed in the sanctity of marriage... I believed in love. Anil was the man I had married despite the fact that my parents had never liked him. And like every girl I'd dreamt of a picture-perfect life with a husband who cared and provided for me. For all these years I'd hoped... prayed... that things would change, that he would change. There were times when I would tell myself I didn't have to smile so much, that it was all right to shed a tear sometimes, to frown occasionally, but I never did."

When asked how did her son, Tanuj Virwani, because of whom she endured so much all this while, had reacted when she decided to end her marriage, Rati Agnihotri, in an interview with the Indian Express, had retorted:

"After the latest violence (2015), I couldn't stay in the same house any more. I had nowhere to go, so I drive down to my home in Lonavala overnight. My son was shooting in Pune. He came to meet me in Lonavala and advised me to do what is right for me. This (ending the marriage) was my son's decision for me. I am taking his advice. He knows he is the only reason I stayed in this marriage. He said, 'No matter what, you'll always be my mother'." In a May 2017 interview with SpotboyE, Tanuj Virwani had spoken about his parents' broken relationship, two years after Rati filed a domestic violence case against Anil, and revealed that things are better between the couple. He had said:

"I believe that after a certain point, you transform from just being a child to being your parents’ friend. So, if I feel like my mom or dad needs some counselling then I’m all ears as it’s a small family and I don’t have any siblings. And, since there was this growing unpleasantness at home, I just went and told her, ‘You have one life and if you’re not happy, you gotta take a decision and do what makes you happy and you don’t need to worry as I’m not some child. I will understand.' So, temporarily she did do that. But I’m happy to say that things are better. They have been married for 30 years so I think, it’s the work stress, personal stress which makes things difficult sometimes."

Also Read: Sunny Deol And Dimple Kapadia's Rumoured Extra-Marital Affair Is Not Over Even After Almost 40 Years

After Rati Agnihotri had spoken in public about her abusive marriage, the couple stayed separate for around two months. Later, in July 2015, reports of Anil and Rati's reconciliation and giving another chance to their marriage had made it to the headlines. A Deccan Chronicle report had even quoted a source close to the couple as saying: 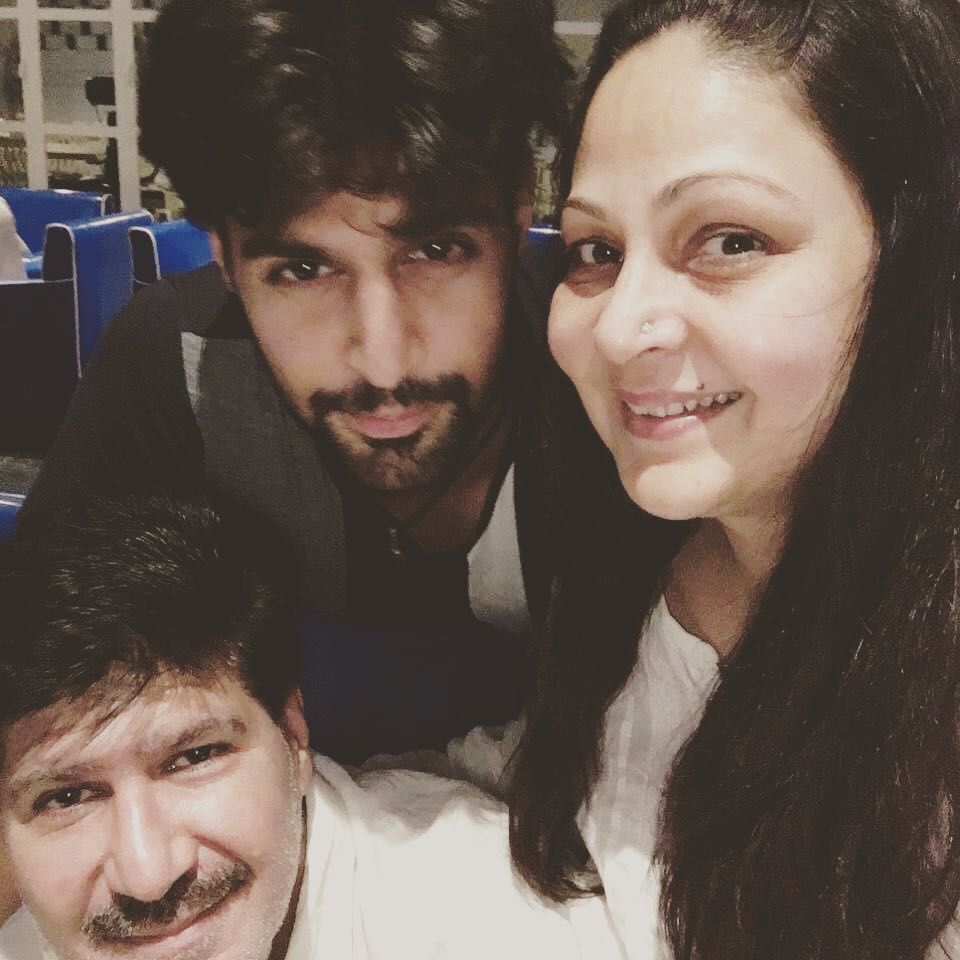 Later, Anil Virwani had confirmed the news of things getting better between him and Rati Agnihotri as neither of them wanted to focus on the bitterness. Anil had confirmed to SpotboyE:

"Yes, things have become much better. Now, none of us wants to focus on the bitterness. It is behind us and we're back to our happy selves. I've known Rati for 33 years and that is a lot of time....you don't part ways just like that."

Clarifying that neither he nor Rati Agnihotri will be pursuing the divorce case anymore, Anil Virwani had continued:

"There is no question of a separation.  There was just this one moment when we both realised that we need each other. It was one split second and things just became normal. I think it is our love for Tanuj that made a big difference. He's only begun his career and as parents, we want to be there for him." 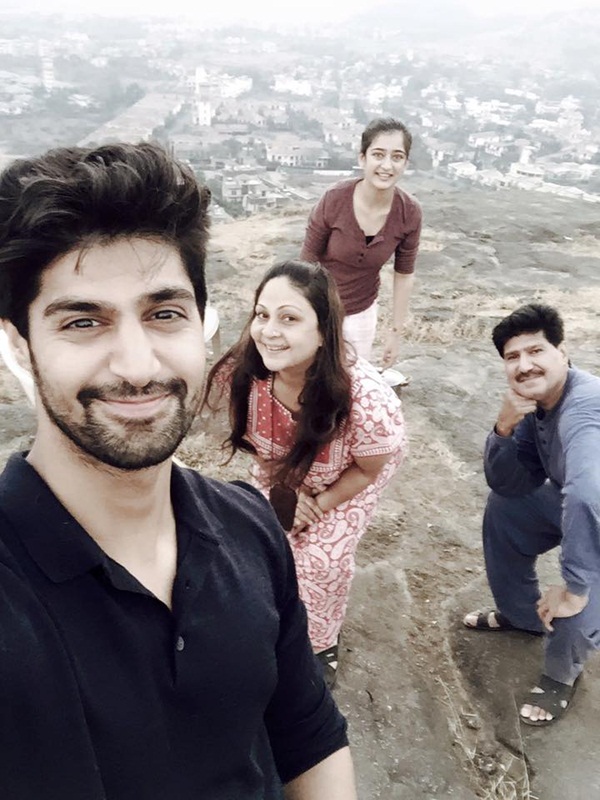 It was also reported that their son, Tanuj Virwani made a lot of efforts to reconcile his parents. In fact, when Rati Agnihotri and Anil Virwani got back together, Tanuj had stated:

"I just made mum and dad realise that beneath all the anger and negativity there were 30 years of love and companionship that cannot be washed away. I am very glad that my parents are trying to work things out and have reached some sort of stability. I've spoken to them individually and told them that there is no point being together if you are not happy and at the same time there isn't any point to be separate and be unhappy...so there is a grey area there. They have been together before I was even thought of, so they obviously know each other well enough. I am just being there for them as my equation remains unchanged "

Now that Rati Agnihotri and Anil Virwani have let bygones be bygones and reconciled for their son, Tanuj Virwani's happiness, their relationship is now based on mutual harmony. Reportedly, Rati is staying in Poland, where she co-owns a restaurant with her sister, Anita, while Tanuj is in India, working hard to make a name for himself as an actor. It's been years since Rati's last on-screen presence and we wish to see the veteran star back soon!