Your work defines you and no matter what and how your past has been, eventually, only your work speaks. And just imagine giving stellar creative outputs, one after the other, with your partner! Could anything be better than this? Relationships and marital lives have their perks of happiness- to be with someone you have always dreamt of and to share your little things with your partner, but don’t they say that romance fades away after some time if it’s just another regular relationship? (Suggested Read: Esha Deol Reveals Why She Named Her Second Daughter, Miraya And Its Connection With Name, Radhya)

Deepika Padukone and Ranveer Singh make for one such couple who are far from being ‘regular’. And not just because they are the biggest celebrities of India but also because they did bond because of their work, and self-admittedly, they feed off each other’s energies creatively. And guess what? Deepika and Ranveer are back together to send us on a magical detour through the silver screens. Deepika has been roped in to play Ranveer’s on-screen wife, Romi Bhatia in the upcoming film, 83, Kapil Dev’s biopic. 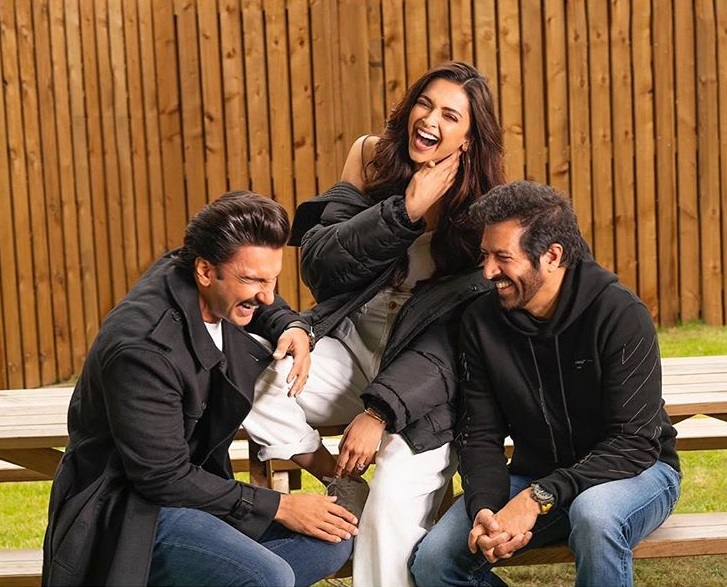 Ranveer Singh has taken to his Instagram handle to share a few awesome clicks from the Day 1 of the shoot. Sharing the following picture and officially announcing that Deepika Padukone has joined the cast of 83, Ranveer has captioned it as, “Drum roll All smiles as All-star @deepikapadukone joins the #83squad!!! @83thefilm @kabirkhankk.” 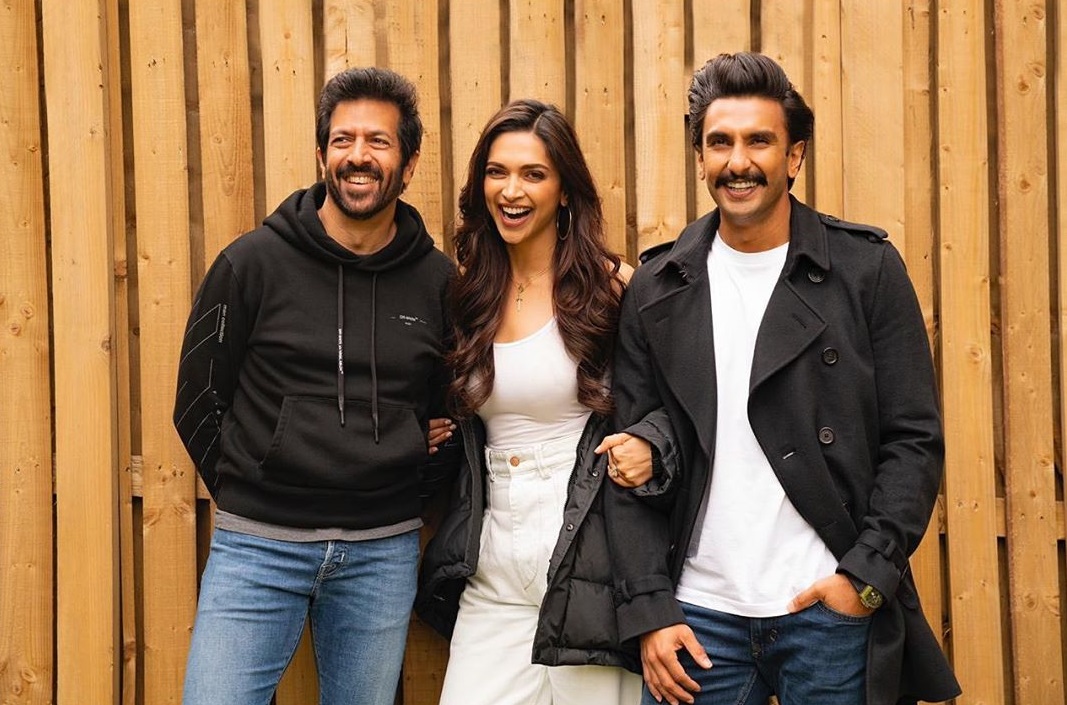 Isn’t that the best? Deepika, the real-life wife of Ranveer, also playing his reel-life wife? Sharing a similar feeling, Ranveer has posted the following picture and has written, “Who better to play My Wifey than My Wifey?! @deepikapadukone plays Romi Dev in @83thefilm!!! Genius casting courtesy @kabirkhankk #83squad.” Ranveer Singh’s next post is something all of us will be able to relate to. In one Boomerang video, Ranveer Singh has summarised the story of his life and just like any marital setup, even in their dynamics, it’s his wife Deepika who rules him. Checkout Ranveer’s Boomerang and his beautiful caption, “Story of my Life. Real & Reel! @deepikapadukone @83thefilm.”

Deepika Padukone, during a conversation with Filmfare, revealed some details about 83 and how interesting it will be to act again with husband, Ranveer Singh after marriage. She was quoted as saying, "When you are in the business of movies, you are playing a character. Of course, all of this is yet to play out, but at the end of the day, you are essaying a role, and at that point, you are not thinking whether your co-actor is your husband, brother or someone you know closely. All you try to do is, be honest in that moment.” (Don't Miss: Samantha Ruth Prabhu Replies On Twitter To A Report On Her Pregnancy, It Will Win Your Hearts) 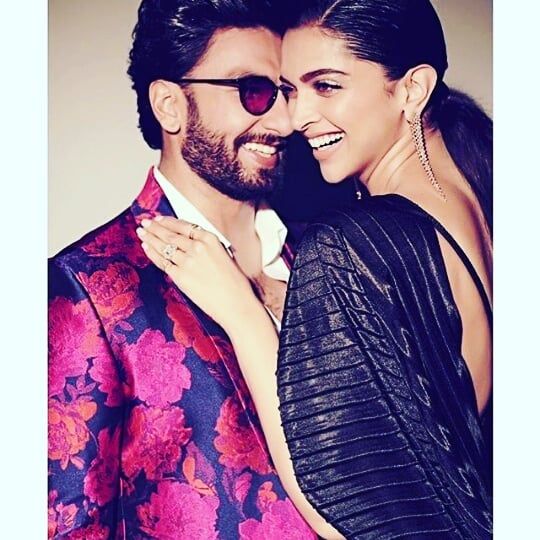 The Padmaavat actress has further added, “The personal equation doesn’t spill over into the workspace. I can’t think of anyone else who could do justice to the role (of Kapil Dev), but if there was someone else playing him in the film, and not Ranveer, I would still do my part. This isn’t coming from a personal equation, but from my passion and enthusiasm for the film." Deepika also shared that she and Ranveer feed off each other’s energies when it comes to acting, "Yes, I think so. We have worked in three films together, and they have all been successful. Individually, we are strong and different personalities, and when put together, we know how to feed off each other’s energy and that’s the beauty of it. I think Goliyon Ki Raasleela Ram-Leela was a classic example of that. It’s exciting and challenging at the same time." 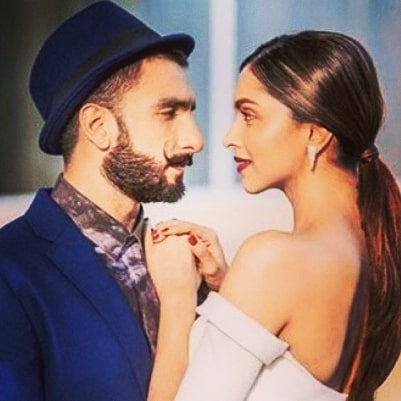 It would be interesting to watch how Deepika and Ranveer will play another love story on the screen considering that they themselves are head-over-heels in love with each other. A source had earlier shared with a media portal that 83 is not just a sports film but also a love story between Kapil Dev and Romi Bhatia, his wife. It was reported, “Deepika has a good role because she plays Kapil’s wife Romi Bhatia, who was also a pageant winner. In fact, as far as the story goes, she had left the stadium after India started losing the wickets. But when she heard that they are on the verge of winning the World Cup, she came back to the stadium. That part is extremely dramatic. Also, the film will delve into their love story.” (You May Like: Hrithik Roshan's Sister Sunaina Roshan Wants To Move Out Of House But Has No Money (Details Inside))

Ranveer Singh’s life summed up in a Boomerang video is just every husband ever, right? Share your views! 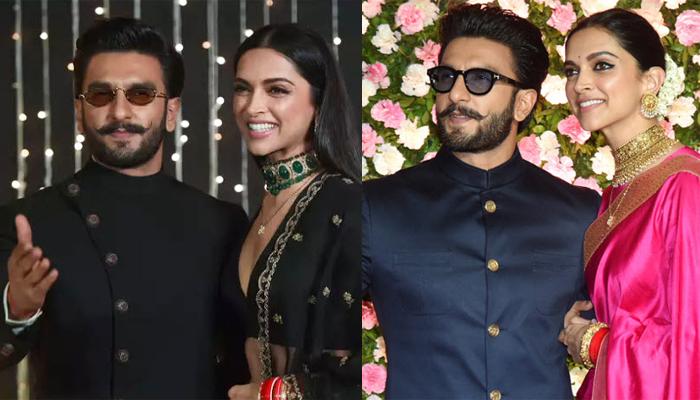