Met Gala, also called Met Ball sometimes, is a fund-raising fashion event, which takes place annually in New York City. The funds raised directly goes to the Metropolitan Museum of Art's Costume Institute, and hence, the fashion designers wait passionately for the Met Gala every year for their labels to get international recognition. Naturally, celebrities from across the world are invited for the same, and when so many influential people don the most reputed fashion labels, it becomes global news. (You May Like: Varun Dhawan Celebrating Natasha Dalal's Birthday Makes Us Want To Say 'Boyfriend Ho Toh Aisa')

Met Gala 2019 was no less glamorous than any of its previous instalments. Among the Indian celebrities who rocked their fashion statement at the esteemed event, the three who stood apart were- Priyanka Chopra Jonas, Isha Ambani and Deepika Padukone. Some applauded the way they carried their outfits, some criticised them. We have already talked about Isha's outfit previously, so today, let’s detail out Deepika Padukone’s gown. 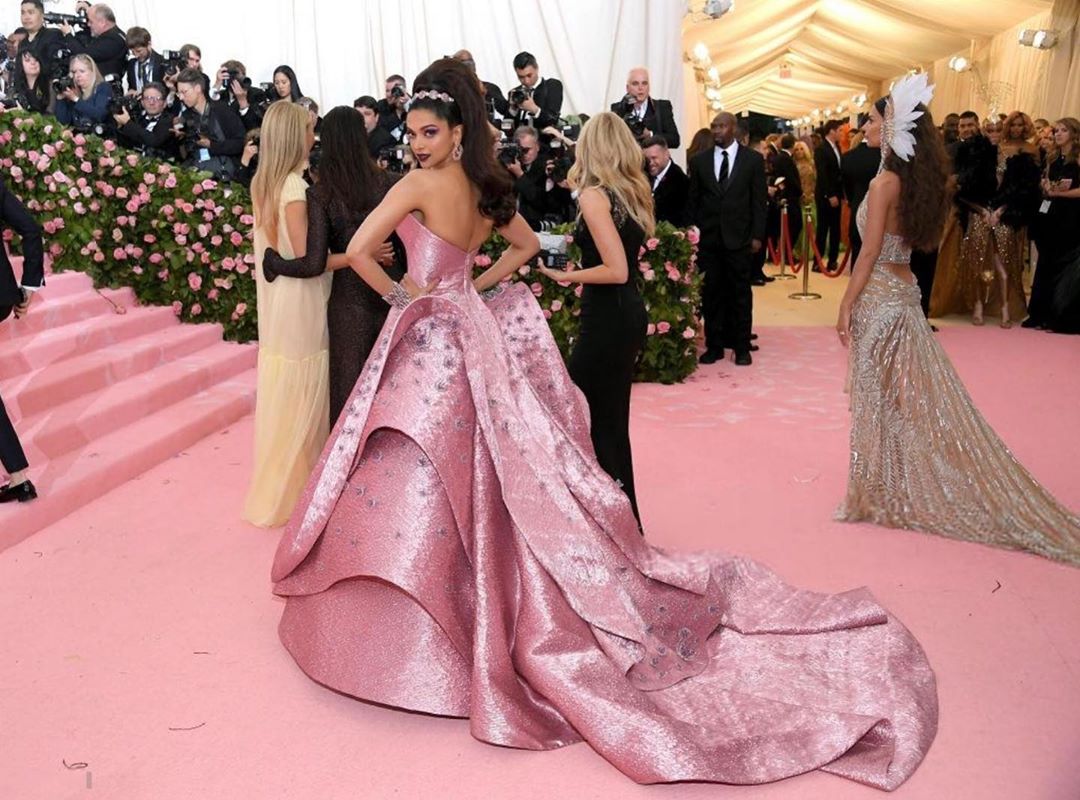 Deepika Padukone’s outfit received praises from all the corners of the world, and the one person who applauded it the most was her hubby, Ranveer Singh. Deepika’s stylist, Shaleena Nathani shared the following picture of her from Met Gala 2019, and worded it as, “CAMPBARBIE @deepikapadukone tonight at the METGALA2019 wearing @zacposen.” Replying to the ‘Campbarbie' post, hubby, Ranveer Singh commented, “LOVE IT !!!!! Smashing !!!!!!!!!!!!!!” followed by a lot of heart emojis. (Don't Miss: Anand Sonam Ahuja's First Wedding Anniversary Wish For Sonam Kapoor Ahuja, Calls Her 'Guiding Star') Deepika Padukone and Ranveer Singh’s social media PDA always gives us major relationship goals. For example, on May 05, 2019, Ranveer Singh took to his Instagram handle and shared a bare-bodied hot picture of himself basking in the sun enjoying inside the pool. After he posted the picture, the adorable wifey, Deepika Padukone was quick to jump in to ask for her photo credit. She had commented, “Hello! Photo Credit!?” Immediately, Ranveer gave her the credit by tagging her in the pic. Take a look:

Deepika Padukone and Ranveer Singh got married on November 14-15, 2018, in a dreamy destination wedding in Italy. Since then, the two have been candid about their life post-marriage. For instance, Deepika opened up about motherhood and pregnancy in a talk recently and was quoted as saying, “Of course, it will happen at some point but no, I think it is unfair to put women through that, to put a couple through that. I guess the day we stop asking the questions is when we will bring about change.” Deepika Padukone, in an interview, with the IANS, had shared about hubby, Ranveer Singh and had said that he is a very sensitive person. The Chappak actress had said, “He is vulnerable, extremely emotional, very intelligent; childlike at times. That's not to say that his irrepressible energy isn't him, it's very him. He's a real people's person, but there's a quiet side to him too. I think I'm the more intuitive one. I'd say IQ is more him. But at the same time, he's not all like, 'I'm a man, I can't show my emotions.' He is sensitive, and so am I, and it makes it easier to share a life with someone who understands that." 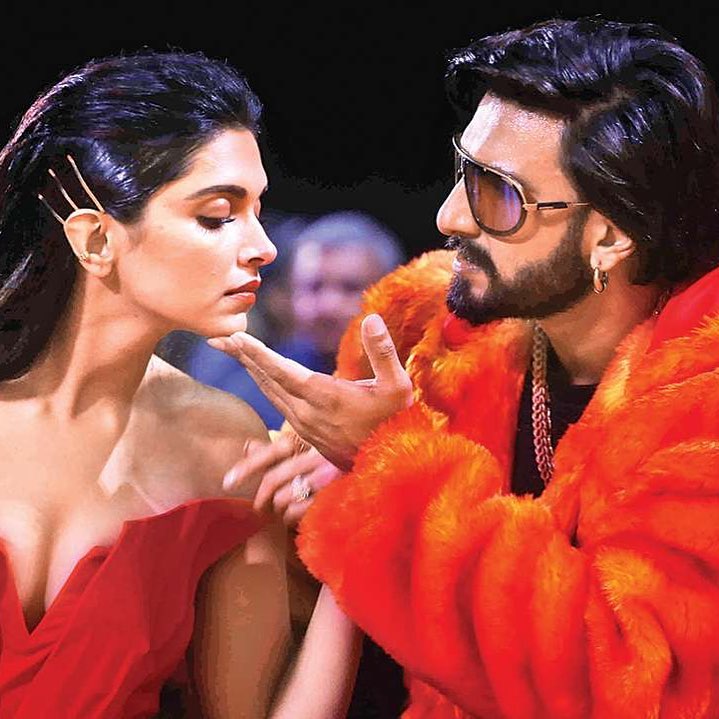 In another interview with Filmfare, Deepika Padukone had revealed how it is to live with Ranveer Singh and to share her space with someone. The 33-year-old actress had opened up, “It’s beautiful living together. I’m sure cynics will say you’ve just gotten married to him, wait for 15 years or 25 years. We’ll figure it out then. For now, it’s the best feeling in the world. I looked forward to living together because I moved out of home at a young age to start working. A lot of my friends used to say we can’t wait to get out of our house. I was the opposite. I got out young. I craved for my family. When we were dating, it was about spending time with his family or going to Bangalore to be with my parents. I’d crave that quality time where you wake up in the morning and have someone to talk to while you’re having breakfast. For the last 15 years, I was alone.” (Also Read: Arjun Kapoor Makes Fun Of His Wedding Rumours With Malaika Arora, Says He Is Bald Right Now) 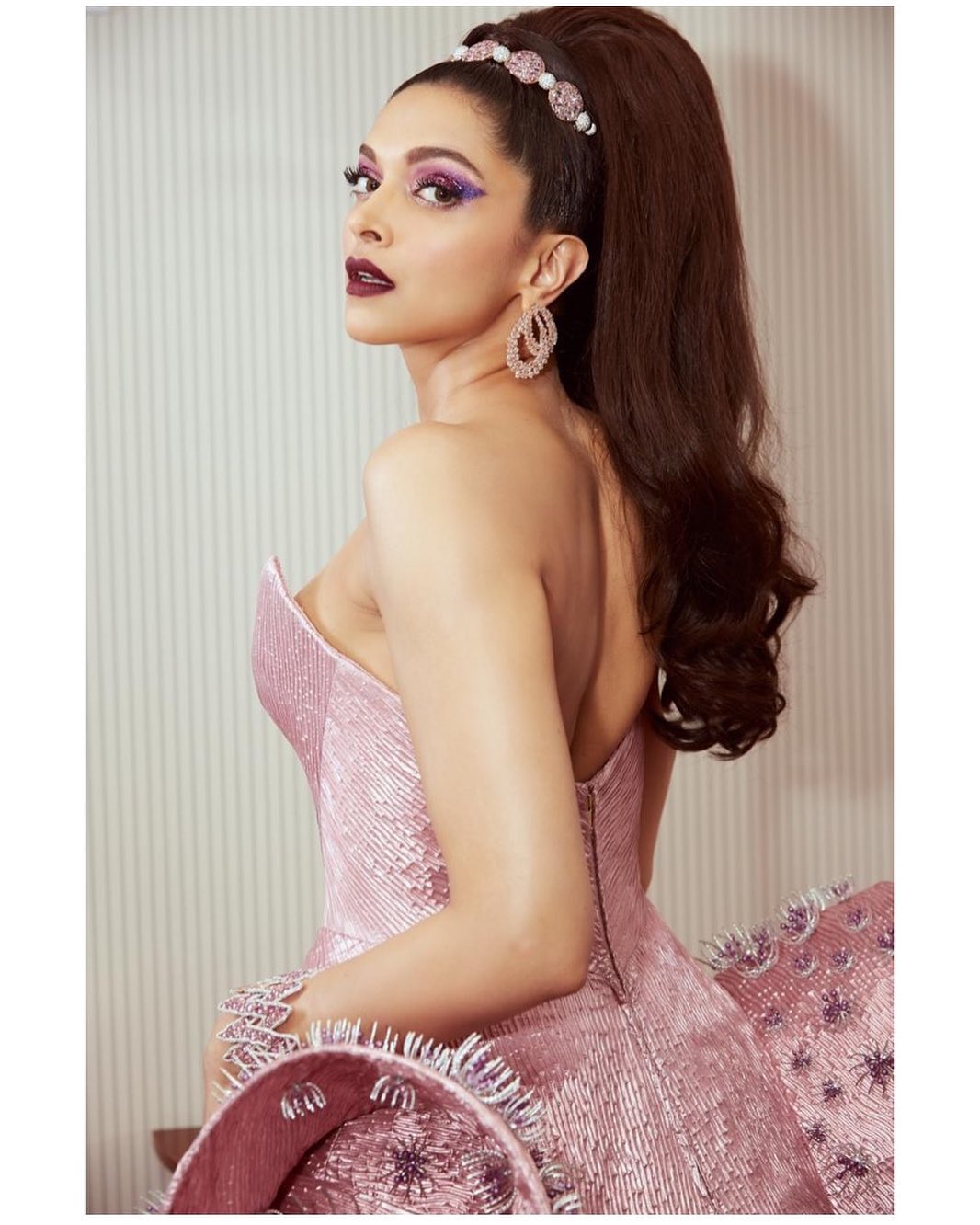