Rannvijay Singha is known for his personality, charm and the anchor-actor has scored full in his professional life. In his personal life as well, he is a perfect son, caring husband and most importantly a doting father. Rannvijay tied the knot with his girlfriend, Prianka Vohra on April 14, 2014, in Mombasa, Kenya.

The couple was blessed with a little angel on January 16, 2017, and named her, ‘Kainaat’ which means ‘universe.’ Talking about how fatherhood has changed him as a person, Rannvijay told IANS over an email, “It is almost like a new life, but one that you’re living for someone else. I think fatherhood teaches you a lot of things which you never thought you will be able to experience.” 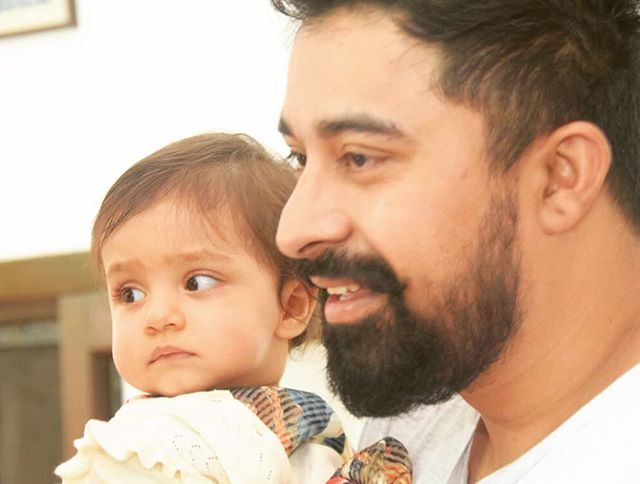 He further added, “My daughter brings out the best in me and sometimes it actually surprises me to see this new version of myself.” He was also quoted as saying, “My daughter Kainaat has made me more responsible in a way. Every day, after finishing my work, I actually look forward to going home and spending time with her. I try taking up projects that will make her proud of me and also give me more time with her.” 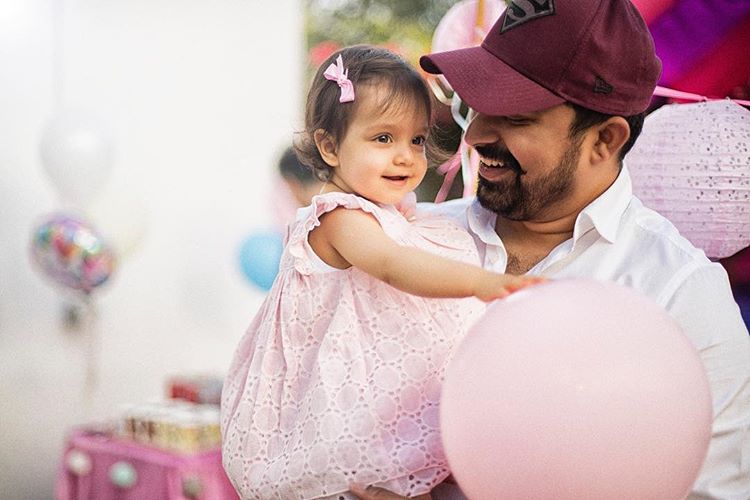 Rannvijay in an earlier interview with a leading media portal shared how he balances his personal and professional life. He said, “There are times when I am out for shoots for days but then it is a part of my job that I love. I am very fortunate that my family understands this and always supports me. Having said that, at times it does take a toll when I haven’t seen my family for days, especially my daughter.” He further stated, "Being a parent is about perfecting the balancing act. I see my wife doing it all the time." 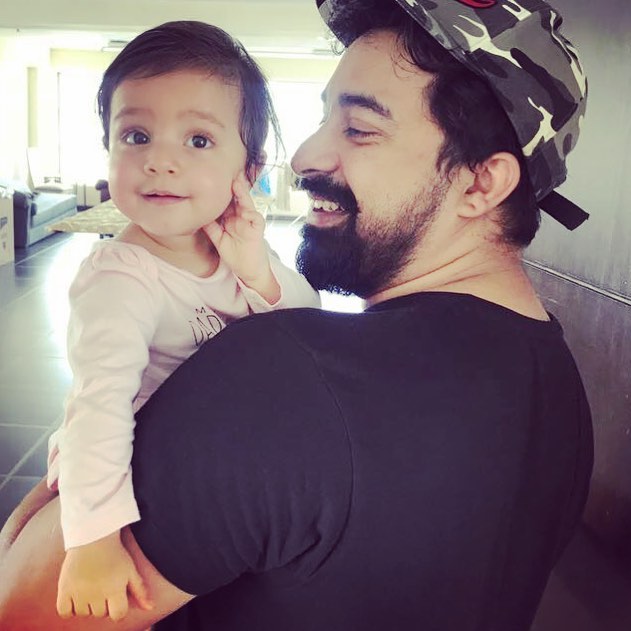 He remarked, "I have more patience. I watch more cartoons. And I can melt like butter on a hot griddle when my daughter throws her arms around me." Well, this is why it is said that girls are daddy’s little princesses. Revealing why he named his daughter, Kainaat, he said, "Her name is Kainaat. She is my Universe, so she is my Kainaat." Sharing the plans for his daughter, the doting daddy said, "I am so excited to do a lot of adventurous stuff with Kainaat. I can't wait to go with her for river rafting or trekking; things that I like. Though I have done all of this earlier, I am super excited too do all these things again with my daughter when she grows up a little, for the first time. I don't know whether she will like it or not, but definitely, I will cherish it for a lifetime." 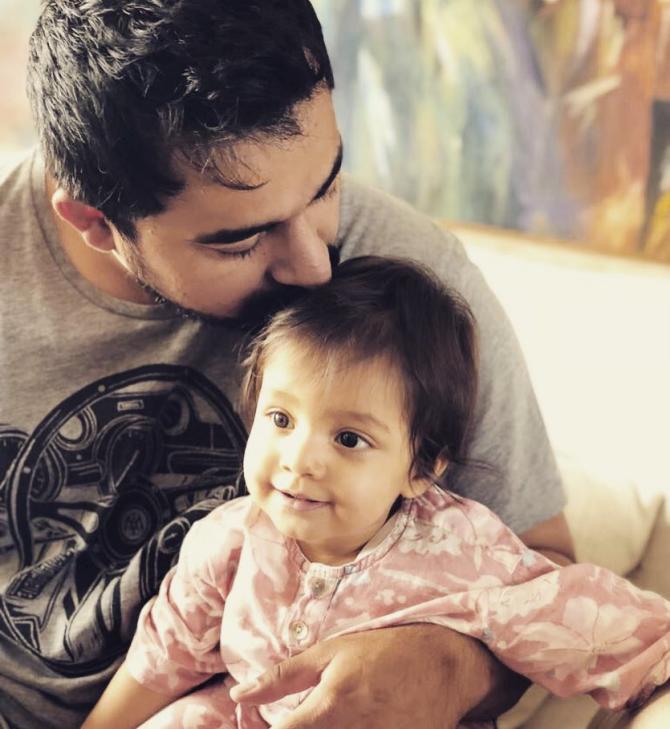 Kainaat turned one-year-old on January 16, 2018, and the excited little munchkin thanked her well-wishers by saying Sat Sri Akal in an adorable video. Rannvijay says that his little one gives him the energy to do work and come back to her as soon as possible. He feels that having a child is the most beautiful feeling in the world. All that matters to him is his baby girl. His own luxuries have now taken the step back, and his daughter is his priority now. He shared that his world collapses when his daughter cries. We wish Kainaat all the love and luck in her life.

Next Read: The Latest Pic Of Inaaya Naumi Kemmu Clearly Tells That She And Taimur Ali Khan Are Twins! Roadies 1 winner and now a chief MTV host, Rannvijay Singha is known to all for his simplicity, warmth, his respectful thoughts for women and much more. The handsome hunk shattered many hearts when he had walked down the aisle. Rannvijay Singha had tied the knot with his longtime girlfriend, Prianka