On 'The Kapil Sharma Show', Rani Mukerji revealed why her husband, Aditya Chopra doesn't let her touch his belongings.

One of the most talented actresses, Rani Mukerji needs no introduction. Ever since she had made her Bollywood debut in 1996 with the film, Raja Ki Aayegi Baraat, there has been no looking back for this stunning actress. With every role, Rani has proved her versatility and has become one of the top-most actresses of the glamour world.

It was in 2014 when Rani had tied the knot with the scion of the YRF banner, Aditya Chopra. Aditya and Rani's relationship was not love at first sight but was characterised by a deep respect for each other. In December 2015, they had become proud parents of a baby girl, whom they have named Adira Chopra.

Also Read: Nikita Sharma Of 'Swaragini' Ties The Knot At A Shiv Temple In Uttarakhand, Dons A Red Saree Although Rani keeps her personal life out of media glares, the actress spilt some beans about the same during her recent appearance on The Kapil Sharma Show. Rani appeared on the show with her co-star, Saif Ali Khan to promote their film, Bunty Aur Babli 2. As Rani is playing the role of a middle-class woman in the film, the show's host, Kapil Sharma asked her a series of questions related to household items. 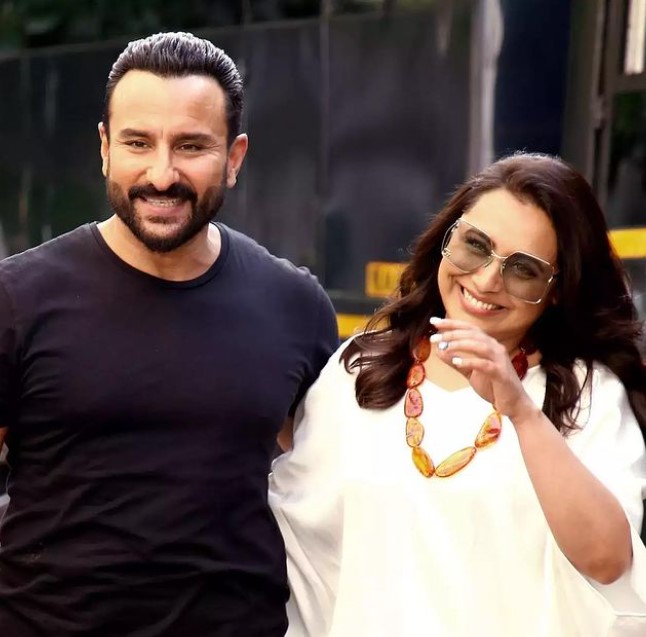 It was in 2009 when Aditya had separated from his first wife, Payal Khanna. Rani, who rarely speaks about her personal life, had talked about her husband, Aditya Chopra, for the first time in 2014. In an interview with The Times of India, Rani had revealed that it was Aditya, who had expressed his feelings for her first and for their first date, he went to her home and had asked her out in front of her parents. Describing that, Rani had remarked:

"For me, nothing could have been more beautiful than that." 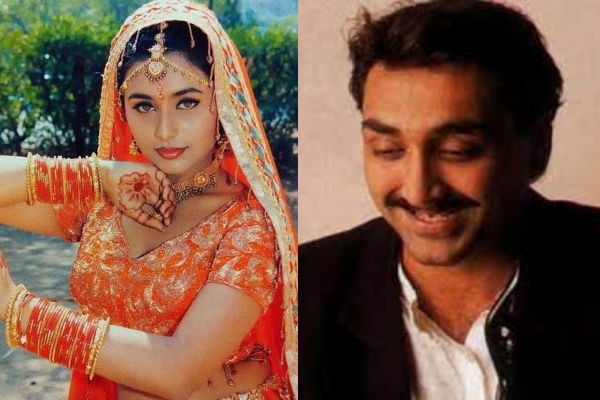 Coming back to Rani Mukerji and Aditya Chopra's love story, it was after Dilwale Dulhaniya Le Jayenge, when Aditya Chopra rose to prominence as an independent director. Rani had once encountered Aditya at the Sampan Hotel in Mumbai, but to his surprise, the then-young starlet did not pursue him, vying for a role. Impressed by this and her performance in films she had done before, Aditya had recommended Rani to Karan Johar for his film, Kuch Kuch Hota Hai. On the work front, Rani Mukerji will be next seen in the film, Bunty Aur Babli 2.

Also Read: Puja Banerjee Enters The 'Mandap' In A 'Palki', Kunal Verma Rides The 'Ghodi' In A Green 'Sherwani'

Rani Mukerji Dines Out With Hubby, Aditya Chopra To Celebrate Birthday, The Duo Twins In Blue 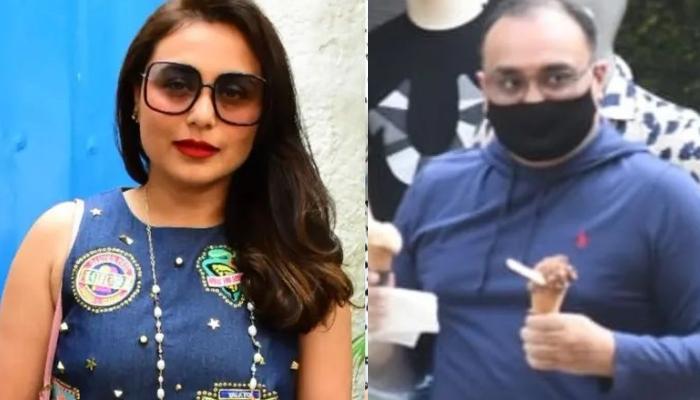 Bollywood actress, Rani Mukerji turned a year older and she is celebrating the day with the people she loves. The gorgeous actress is a doting wife and a loving mother. She knows how to strike a perfect balance between her work and personal life. For the unversed, Rani Mukerji had tied