It is normal for couples to fight! And Bollywood actress, Rani Mukerji's relationship with husband, Aditya Chopra is no different. Scroll down as she reveals the reason behind their fights!

Couples who fight a lot are the most in love! After all, fights are a way of expressing their feelings for each other and valuing their differences. Plus, all the fights brings them one step closer to each other. And Bollywood actress, Rani Mukerji shares an exactly similar relationship with her husband, Aditya Chopra. They have their differences and they know how to respect them and find a middle ground. The duo has made their own 'happily ever after', away from the media glares and social media likes. (Recommend Read: Dimpy Ganguly's Pregnancy Glow Is Evident As She Visits Mosque With Daughter To Seek God's Blessings)

Rani Mukerji had tied the knot with YRF boss, Aditya Chopra on April 21, 2013. Rani and Aditya had kept their love hidden from the media and made sure that the problems in their relationship never serves as a breakfast for the gossipmongers. On December 9, 2015, the couple welcomed their little doll, Adira. Since then, they have been striving hard to give her a normal life as possible. Rani and Aditya made sure that their daughter, Adira doesn't become the part of the flashes and yelling paparazzi world. And often she becomes the reason behind their constant fights! 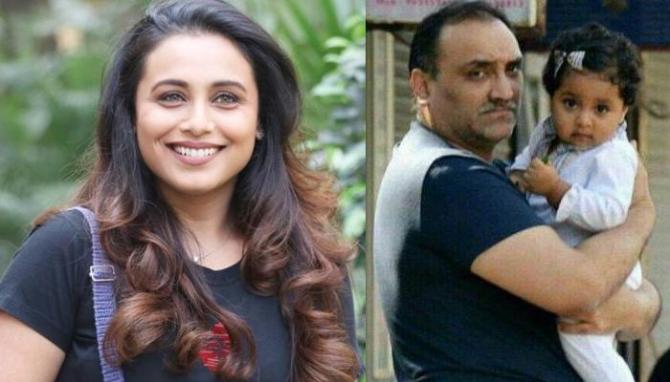 Recently, Rani Mukerji had graced Neha Dhupia's show, No Filter Neha season 4. On the show, she revealed that Adira is often the reason on which she and her 'darling hubby', Aditya Chopra fight the most. She shared that when you are parenting a child, there will be conflicting ideas. She also added that the one, who is irrational between the two, usually, sends the first message of patch up. 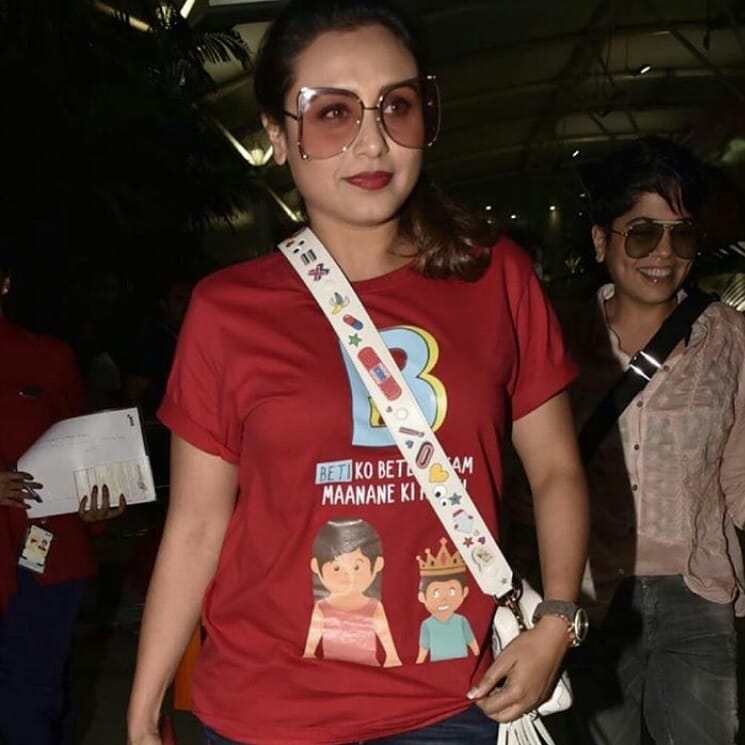 On December 9, 2019, Rani's daughter, Adira had turned four and the actress had thrown a grand unicorn themed birthday party. And like every year, the renowned faces of the Tinseltown had gathered at the 'Chopra' house to celebrate their angel's birthday. Rani's best friend, Shah Rukh Khan had attended the bash with his son, AbRam. We had also spotted Karan Johar with his twins, Yash and Roohi.

Rani, who is back on the silver screen, finds it extremely difficult to leave her daughter, Adira at home for work. At an event in Singapore, Rani had talked about juggling motherhood and work and had stated, "For me to leave [my daughter] and go for a shoot was completely different experience then when I was single and when I went to a film shoot. Actually the first day of the shoot when I actually left home, I was bawling in the car. I was like going through emotions of guilt and emotions of being scared as a mum that what would happen to my child that I'm leaving behind. So the film had to be really really special for me to be able to leave my baby home and go to the film set." (Also Read: Soha Ali Khan Shares Her Excitement On Working With Her Hubby, Kunal Kemmu After 10 years) 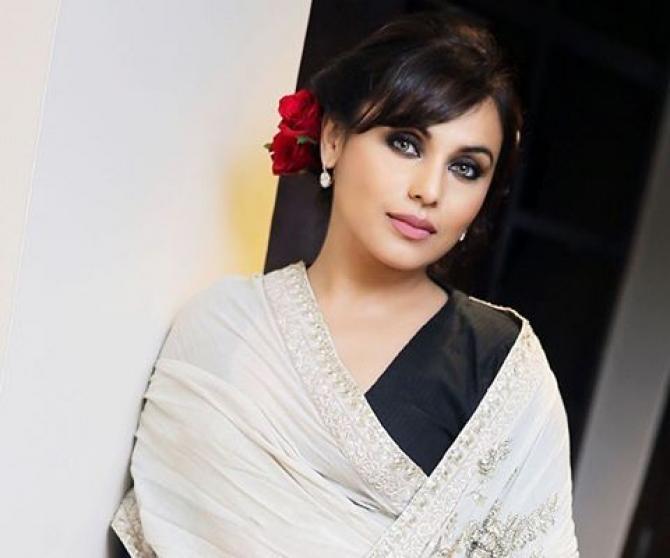 In an interview with the DNA, Rani had talked about importance of being a working mother, and had said, "Though I know that being a housewife is the most difficult job, when both the parents have jobs, the child thinks, ‘Oh, my father goes to work and so does my mum’. So, there’s some equality that comes in. I have seen my mother give up her career. She quit singing to look after my brother and me. It’s not always due to societal pressure. Often, the woman wants to be there for her children. When I had Adira, I was happy being at home. It was my husband (Aditya Chopra), who pushed me to get back to work." 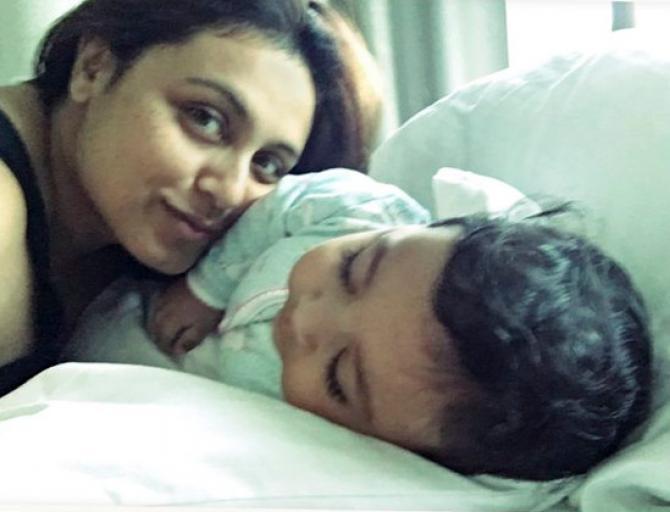 She had further stated, "And it’s just that little nudge that one needs because a certain comfort sets in, and you feel happy there. I was working for many years and wasn’t a young mother. I was like, ‘Let me be with my child’. But it is important for mothers to have a career. Whether it is a full-fledged position or a part-time one, that’s up to her. Eventually, your child grows up and has school hours; that’s when you realise that you have left behind your work and feel, ‘Ab main kya karoon?’ Housewives, too, can do so much today. It’s important to keep yourself busy." (Don't Miss: Vivek Dahiya Dancing On 'Pretty Woman' For Wife, Divyanka Tripathi Dahiya Is Every Husband)

Well, we totally understand this type of nokjhok between a husband and a wife! They are one of the famous Bollywood couples who have always been very private about their family life, be it their personal life or their child getting clicked by the shutterbugs. Yes, we are talking about Hichki fame Rani Mukerji and her director-husband, Aditya Chopra. The actress is making a