Throwback interview of Randhir Kapoor where he had opened up about his struggles to pay the tuition fees of his daughters, Karisma Kapoor and Kareena Kapoor.

Karisma Kapoor and Kareena Kapoor Khan are counted among the top-notched divas of Bollywood and are the most bankable actresses. But the actresses had faced their fair share of struggles. Even after being born in the Kapoor khandaan, they had to struggle really hard to make a name for themselves in the industry.

Daughters of actor, Randhir Kapoor and actress, Babita, Karisma and Kareena were quite young when their parents got separated. But even after being raised by their mother, the beautiful sisters share a very warm bond with their father, and their respective IG handles are proof of the same. We have often seen glimpses of Lolo and Bebo with their father, from their family vacation to intimate dinners. In a throwback interview with Rediff, Randhir Kapoor talked about working really hard to sustain his family. Speaking about his expenses, Randhir had said, "I wish I was young today. Aaj kal ke actors kitna saara paisa kamate hai. We worked really hard to earn money. The tuition fees of my children, my electricity bills, Babita ke kharcha, my Scotch, was all paid from the money that I earned from acting in films." 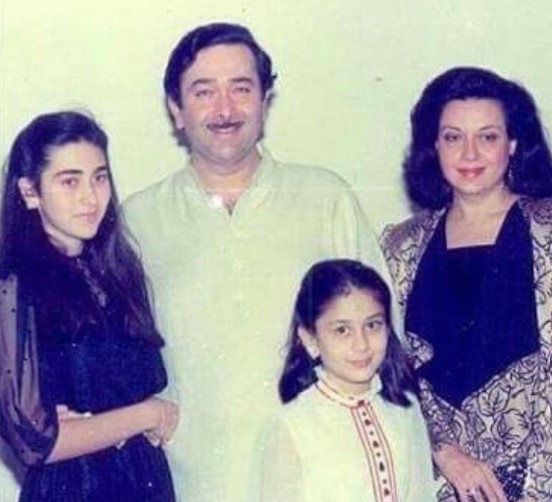 Speaking about the amount of money the actors of the present generation earn, Randhir continued, "Today's stars have become very choosy. They just do one film a year. That is because they also earn from endorsements, events and other avenues. We could never do just one film a year. If we did not work, there would be no money to run our homes and pay our bills." To mark Father's Day 2021, Kareena had taken to her IG handle and had shared a picture with her papa, Randhir Kapoor and husband Saif Ali Khan. She had simply captioned the picture as "Superheroes", followed by heart emoticons. On the other hand, Karisma had shared a picture with Randhir and had written, "To someone who has held my hand throughout…My papa. Happy Father’s Day #fathersday."

Recommended Read: Esha Deol Once Slapped Amrita Rao In Public And Didn't Regret Her Decision, Said, 'She Deserved It' 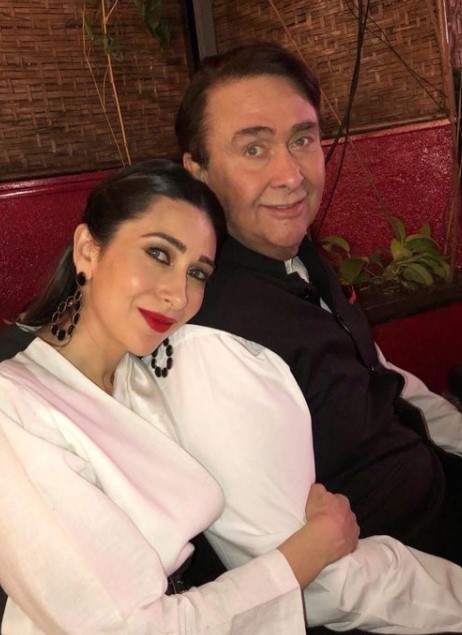 In an interview with The Times of India, Randhir Kapoor had spilt beans on his fatherhood journey and the bond he shares with his girls. He had said, "I think I am a decent father. I love my children very much, and I am grateful that they too love me very much." 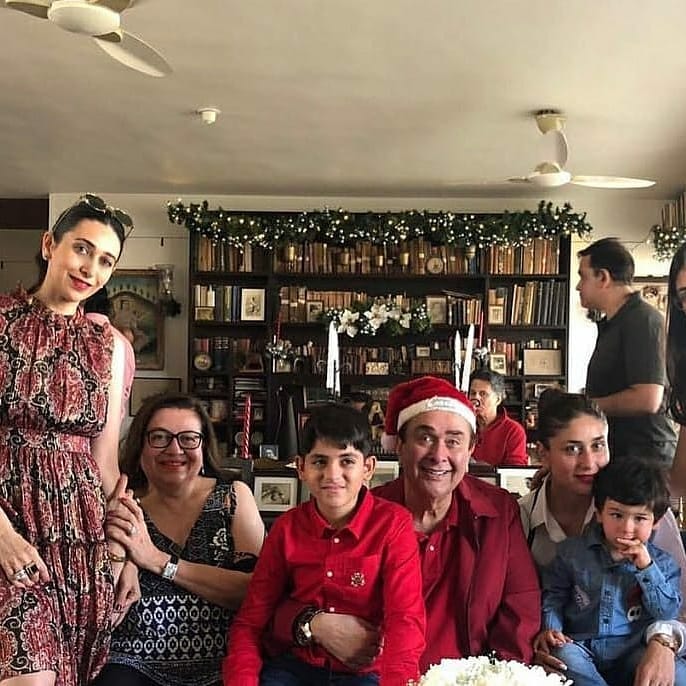 Talking about his separation from his wife, Babita, Randhir Kapor was quoted as saying, "It is unfortunate that I am separated from my wife (Babita). She has brought up my children very well and I give her full credit. Both my kids have led their lives in a very dignified manner, be it real life or screen life. And, they have done well in their work and made me proud. What more can I ask for?" Kareena Kapoor was just seven year's old when her parents, Randhir Kapoor and Babita got separated. 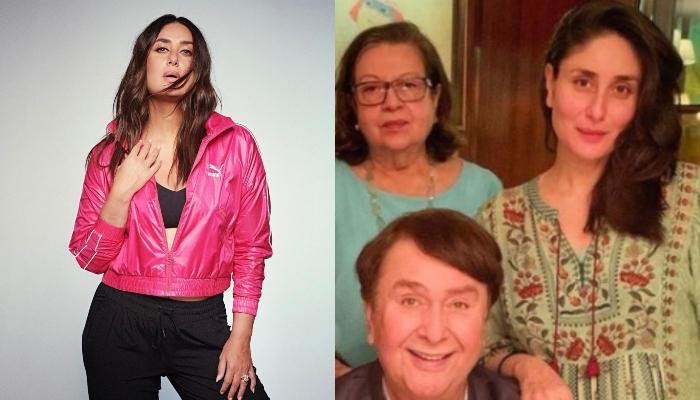 Earlier this year, the veteran actor, Randhir Kapoor, had moved out of his ancestral home in Chembur to his new abode in Bandra. His new house is close to his wife, Babita Kapoor’s and their daughters, Kareena Kapoor Khan and Karisma Kapoor’s house. And thus, now the family is living in the