In a throwback interview, Rishi Kapoor once spoke about 'screwing up things' with his son, Ranbir Kapoor. However, the way Ranbir had stood beside him during the difficult times is praiseworthy!

September 28, 2021, marks the 39th birthday of Bollywood actor, Ranbir Kapoor. Having proved his mettle of acting through films like Saawariya, Barfi, Sanju, Rockstar, Yeh Jawaani Hai Deewani and many others, the handsome actor is a heartthrob of many girls. However, just like any other father-son relationship, the actor had a bitter-sweet bond with his father, Rishi Kapoor. Though he had few differences with Rishi Kapoor for his strict behaviour, Ranbir respected him equally. While everybody is pouring wishes for Ranbir, not many know how perfect a son he is!

On April 30, 2020, Rishi Kapoor had left everyone in a state of shock as he had passed away, leaving behind his wife, Neetu Kapoor and children, Ranbir Kapoor and Riddhima Kapoor Sahni. When the actor had passed away, we had seen his son, Ranbir Kapoor do his duties as a son at his father's last rites. Not just that, not many people know that Ranbir had forcefully taken his father, Rishi Kapoor to New York after the veteran actor was diagnosed with cancer.

Riddhima Kapoor Sahni Gave An Honest Update On Father Rishi Kapoor's Health, Who Is In The US In 2018, when Rishi Kapoor was diagnosed with cancer, Ranbir Kapoor did not give a second thought and had immediately rushed him to New York to fetch the best treatment. While speaking to The Times Of India, Rishi Kapoor was quoted as ''There was no time to react. I was shooting in Delhi. I was on the sixth day shoot of a new film, when my son (Ranbir Kapoor) and a close family associate came to Delhi, spoke to my producers and explained the problem. By evening, they got me to Mumbai and soon after, they flew me to New York. I had no time to react or introspect. My son literally forced me into the aircraft and flew here with me. The acceptance comes gradually.” 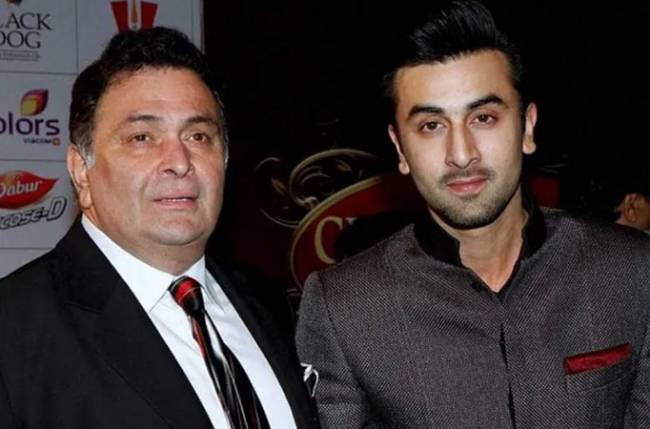 In an interview with the Mumbai Mirror in 2015, Rishi Kapoor had shared that how he had screwed things up with his son, Ranbir. In his words, ''My father gave me space when I moved out after marriage and I give Ranbir his space too when he decided to move out and share a home with his girlfriend. In this house, he had one room: how could that be enough for a 33-year-old boy? He’s a great son, he listens to me but I don’t interfere in his career because my career is mine and his is his. I know I’ve screwed up my relationship with Ranbir even though my wife kept telling me about what I was doing.''

Suggested Read: Sanjay Dutt Recalls How He Was Being Treated By Father, Sunil Dutt On The Sets Of His First Film 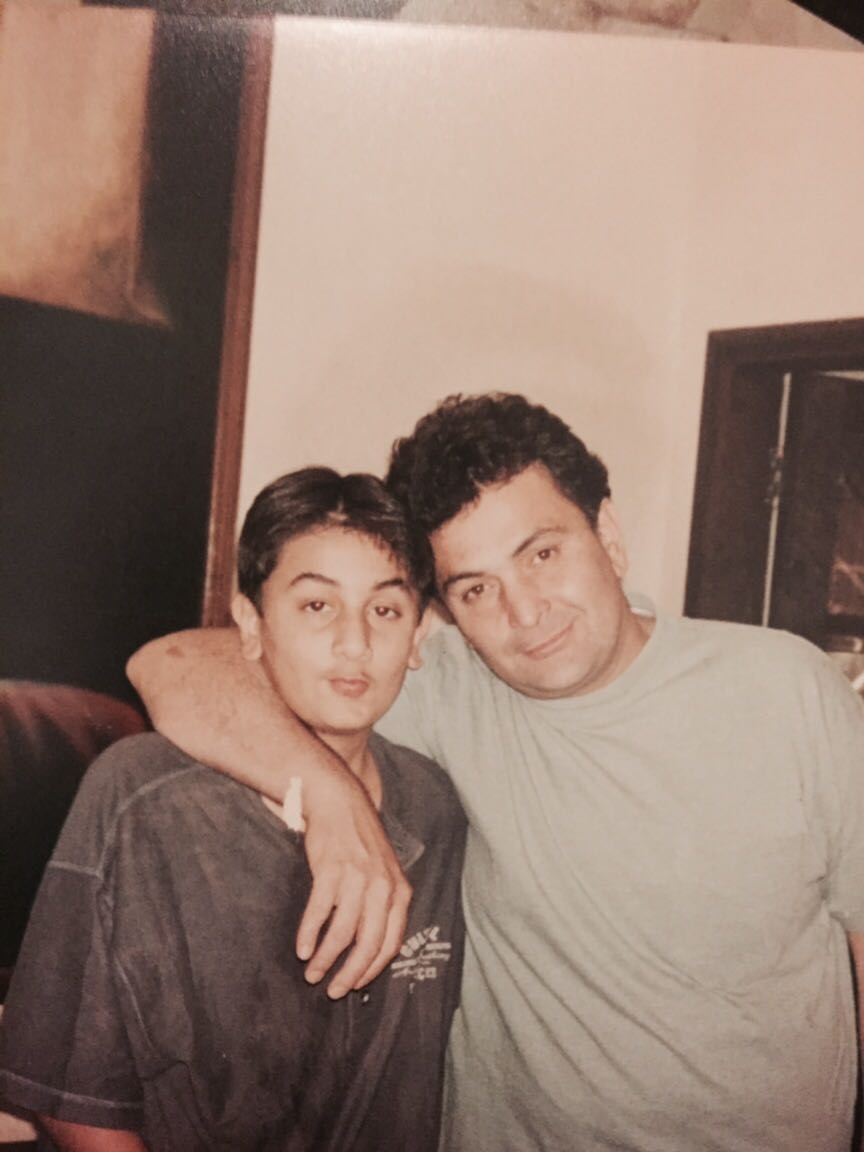 Going further in the interview, Rishi Kapoor had revealed that he had, later on, realised that the bitterness in his relationship with Ranbir was difficult to be mended. He had told the publication, ''It’s now too late to change it; both of us will not be able to adjust to the change. It’s like there’s this glass wall, we can see each other, we can talk, but that’s it. He doesn’t live with us anymore, which is also a very big setback to Neetu and me. We’re building a new home where there will be a lot of place for him and his family. Till then, life goes on.” 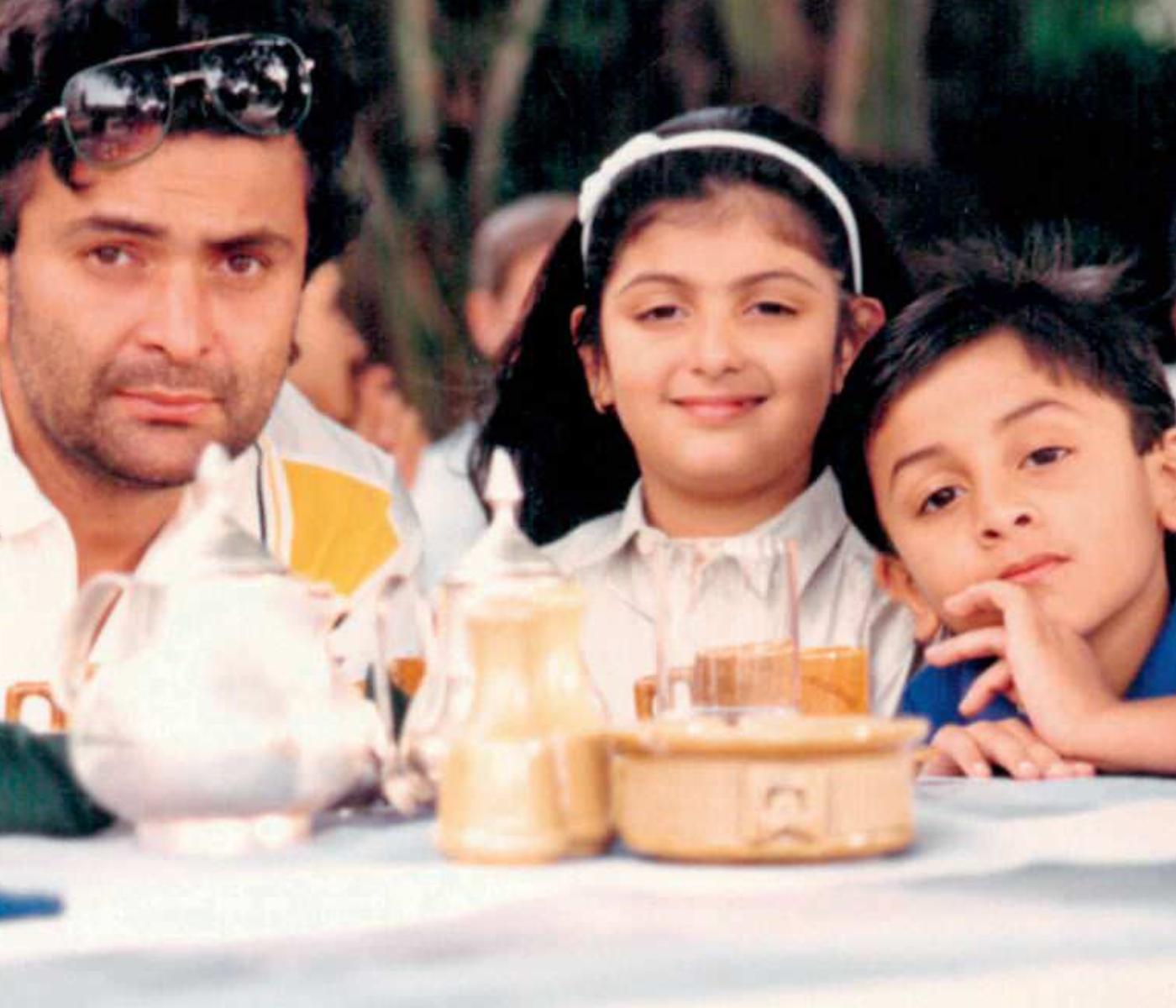 After his father, Rishi Kapoor's death, in an interview with Rajeev Masand, Ranbir Kapoor had opened up on how it was difficult for him to accept the death of his father. The Tamasha actor had said, “It has been quite a big year in my life, starting with losing a parent, which I don’t think has seeped in yet. I am still, in some ways, dealing with that.” 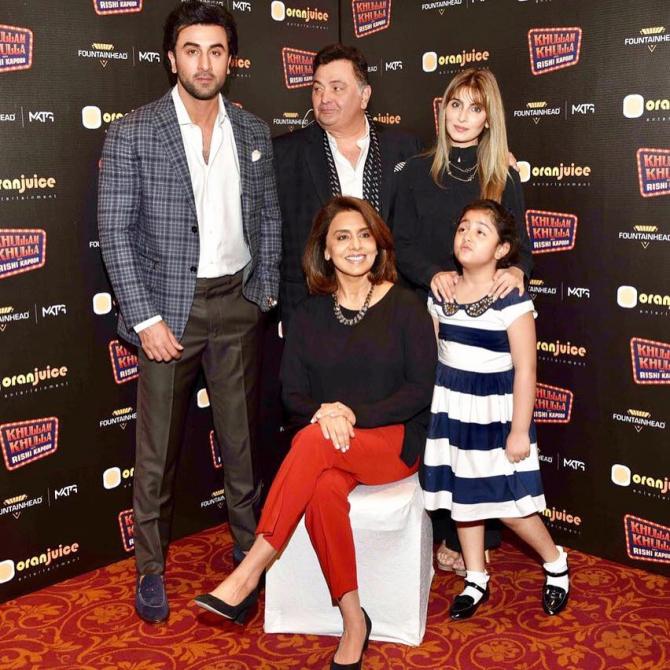 Also Read: When Kajol Opened Up About Her Mother, Tanuja's Strict Upbringing, Spilt The Beans On Getting Beaten

On the professional front, Ranbir Kapoor will be next seen in the movie, Shamshera.

Riddhima Kapoor Sahni Gave An Honest Update On Father Rishi Kapoor's Health, Who Is In The US