Television's favourite couple, Ram Kapoor and Gautami Gadgil Kapoor are made for each other. On April 6, 2020, Ram shared an adorable video of his wife feeding their little pooch making him jealous.

When you meet the one destined for you, everything else falls into place. From star-gazing to enjoying a hot cup of chai on a rainy afternoon, you love every moment spent with your partner. Being in love makes you do things you otherwise never thought of doing. We have an array of celebrity couples, who inspire us with their beautiful bond and one such celebrity couple is Ram Kapoor and his beautiful wife, Gautami Gadgil Kapoor. (Also Read: Arjun Kapoor Trolls His Ladylove, Malaika Arora As She Shares A Candid Picture Of Herself)

Ram and Gautami are the epitome of perfect love and have made us believe in fairytale romance. The two had met for the first time on the sets of the serial, Ghar Ek Mandir and the chemistry shared by the two had made their fans fall in love with them. Despite being completely opposite to each other, Ram and Gautami were destined to be together and had realized that they were made for one another. The two had chosen the day of love, i.e., February 14, 2003, to tie the knot and proved that no matter what, if there is love, nothing else matters. 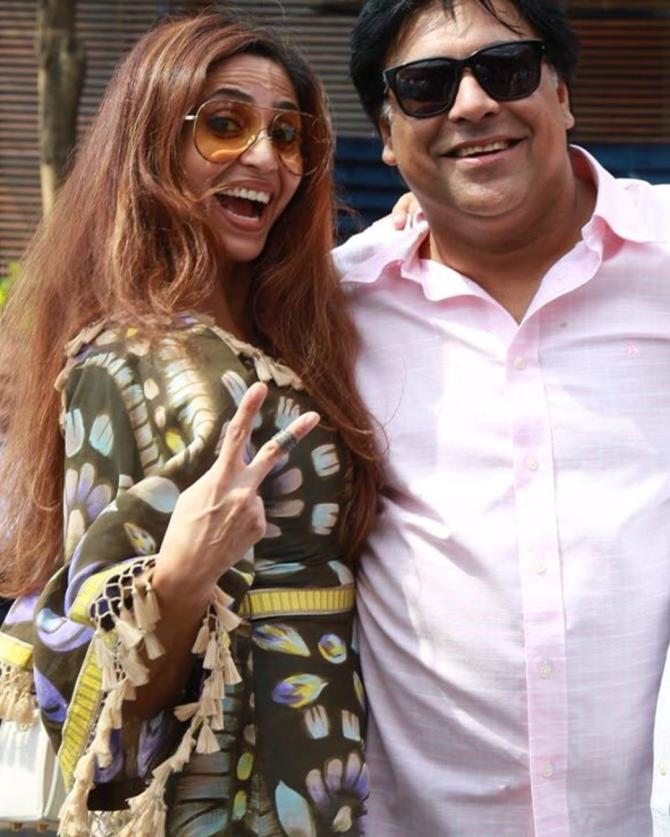 On April 6, 2020, Ram took to his Instagram handle and shared an adorable video of his wife, Gautami feeding their dog with her own hands. In the video, Ram was heard saying that ‘he wanted to die’ as he is jealous of their pooch because of the attention he gets. He also went on to say that in 17 years of their marriage, Gautami had never fed him like this. Take a look at the adorable video:

At the launch of Ram Kapoor’s show Zindagi Ke Crossroads, he was questioned about how his wife, Gautami contributed in shaping his career. And without much ado, the doting husband credited his wife and stated, "The reason why I am doing so well professionally is Gautami; it's only because of her. I am really lucky to have a wife from the industry who understands how it works here, who understands the pros and cons of the industry. She never asks me why am I working late night or travelling a lot. She just understands me so well." (Also Read: Shilpa Shetty Praises Her Mother-In-Law As She Works Out At Home, Viaan Kundra Cheers For His Dadi) Ram Kapoor further continued, "She has taken on the home front so well, she manages the kids so well and that lets me put my best in my career. I couldn't have done it without her." Gautami was last seen in Sony TV’s show, Parvarrish - Season 2 and while all her fans are eager to see her back on the small screen, her husband says she has become very fussy in picking scripts. Ram was quoted as saying, "Now she has become very spoilt and very choosy. If something comes across her way that she loves, even then she will be picky about the timings, etc because she has to manage the kids too." Ram Kapoor was also in the headlines for his drastic weight loss after he had posted pictures on his Instagram sweating it out in the gym. In an interview with The Times of India, Ram had stated his inspiration behind his weight loss, and had said, "My wife Gautami loves me the way I am. She never pressurised me to lose weight or made me feel I am overweight. But whenever I looked at her, I felt what an inspiration she is. Actually, Gautami is my inspiration because when I see how fit she is even after delivering two kids, I can’t help but get inspired. She has been my biggest strength and motivation throughout my journey." (Also Read: Amruta Khanvilkar Reveals Why She Had Blocked Husband, Himanshu Malhotra's Number) 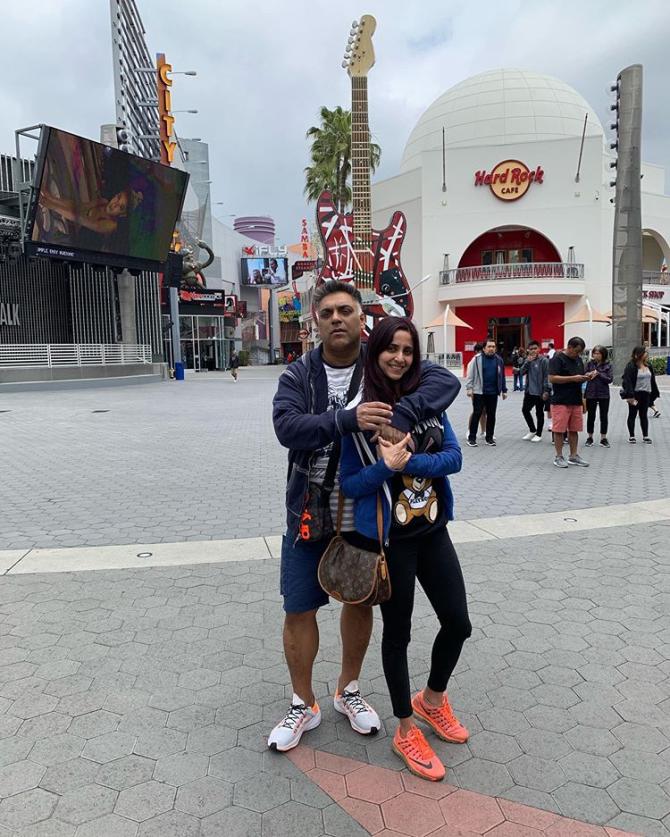 What do you think about the adorable video of Gautami feeding their little pooch? Let us know. 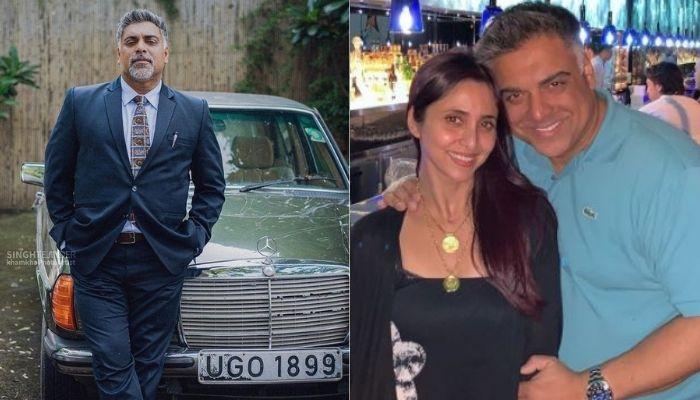 Ram Kapoor has defined how hard work pays off. Starting off his journey as an actor with TV shows, now he has become one of the most famous faces of the telly world, digital world and film industry. On TV, he had starred in shows like Kasamh Se and Bade