As per the Forbes India Rich List 2022, the late billionaire, Rakesh Jhunjhunwala's wife, Rekha Jhunjhunwala replaced him as the 30th richest person in India with a net worth of Rs. 47,650 crores.

On August 14, 2022, Indian billionaire businessman, Rakesh Jhunjhunwala had passed away due to a cardiac arrest at the age of 62. After some months, it was on November 29, 2022, when the much-awaited Forbes India Rich List 2022 was released. As expected, Gautam Adani topped the list with a net worth of Rs. 1,211,460 crores, and Mukesh Ambani was at the second spot with his net worth of Rs. 710,723 crores. However, what broke the internet was the debut of Rakesh Jhunjhunwala’s wife, Rekha Jhunjhunwala, into Forbes India Rich List 2022.

The stock investor, Rekha Jhunjhunwala made a smashing entry into the Forbes list beating mega-millionaires like Harsh Mariwala, Vijay Chauhan, N.R. Narayana Murthy, Falguni Nayar, Ravi Modi and many more. As per the Forbes India Rich List 2022, Rekha’s net worth is Rs. 47,650 crores. 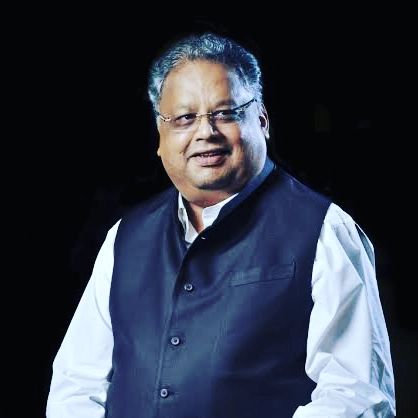 Rekha Jhunjhunwala is also an investor, just like her late husband, Rakesh Jhunjhunwala. Talking about the companies where Rekha had invested immensely are the likes of Titan, Metro Brands, Star Health and Allied Insurance Company. The businesswoman hardly makes public appearances but is known as one of the most humble entrepreneurs in the country. Months after her husband’s death, no wonder it would be both a proud and emotional moment for the doting wife, who had always supported and cheered Rakesh in his journey. Another inspiring thing about Rekha’s inclusion in Forbes India Rich List 2022 is the fact that she’s only the third woman in the Top 30, after Savitri Jindal (6th spot) and Vinod Rai Gupta (27th spot). 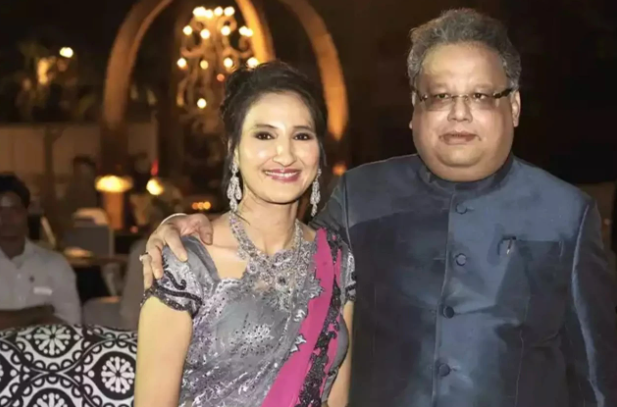 Last year when Forbes India Rich List 2021 was released, late business tycoon, Rakesh Jhunjhunwala was at the 36th spot in the list with a net worth of Rs. 39,527 crores. The business magnate was also called India’s Warren Buffet for his exceptional knowledge of stocks. For the unversed, at the age of 25, Rakesh had bought his first shares, which were of Tata Tea at Rs. 43 per share back in 1985. After years of ups and downs in the stock market, he soon established himself as the Big Bull of the Indian stock market. His inspirational rise from having a net worth of Rs. 5000 to Rs. 39,527 crores in a span of 37 years is still a benchmark for investors across the globe. 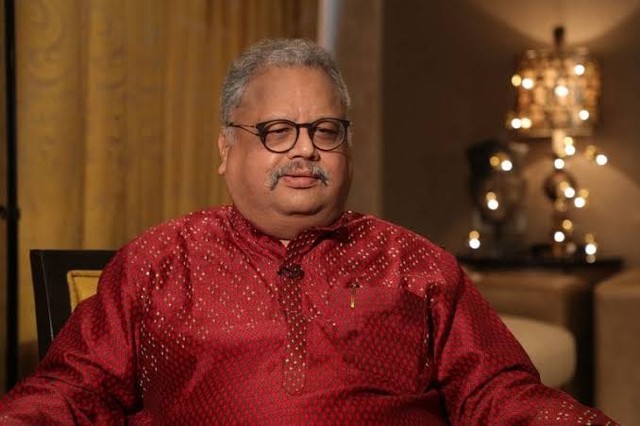 Talking about Rakesh Jhunjhunwala and his wife, Rekha Jhunjhunwala's married life, the couple had tied the knot back in 1987 and had always kept their personal life far from the flashes of the media. The much-in-love couple had embraced parenthood on two occasions. On June 30, 2004, Rekha and Rakesh welcomed their first child, a daughter, whom they had named, Nishtha. After which, on March 2, 2009, Rekha gave birth to twin sons, Aryaveer and Aryamaan. 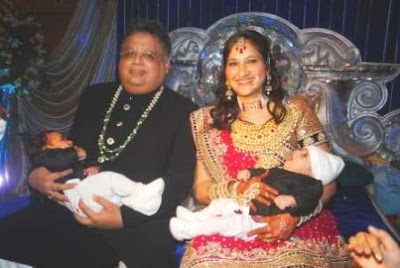 Congratulations to Rekha Jhunjhunwala for making her debut in the Forbes India Rich List 2022.