Raj Kummar Rao and Patralekhaa were recently on a vacation in London where they recreated the most iconic scene of 'Dilwale Dulhania Le Jayenge', i.e., the climax scene.

It was October 25, 1995, when Raj and Simran taught us how to fall in love by redefining romance for everyone in more ways than one. Years later, a lot has changed, but what hasn't, is how we look at love. With his dreamy eyes, intense words, wide open arms and dimpled-smile, Raj became every girl’s dream man and made us go weak on our knees. Though Shah Rukh Khan had given us major #BoyfriendGoals with some of the most priceless moments in Dilwale Dulhania Le Jayenge, the climax scene of the film still manages to give us chills. (Also Read: Patralekhaa Reveals That BF Raj Kummar Rao Had Once Ran All The Way From Airport To Juhu To Meet Her)

“Ja Simran Ja, Jee Le Apni Zindagi…” – After fighting all the odds, Raj and Simran a.k.a. Shah Rukh Khan and Kajol were finally together at the end with the blessings of their family, most importantly her father, Chaudhary Baldev Singh a.k.a. Amrish Puri. Since then, there have been many celebrities who have recreated the scenes of the iconic film, Dilwale Dulhania Le Jayenge and the latest addition to this list is Raj Kummar Rao and Patralekhaa. Raj Kummar and Patralekhaa won our hearts with their first film together, CityLights and it was only thereafter we got to know about their love for each other. Raj Kummar Rao and Patralekhaa’s relationship started off with a thought, ‘I'm going to marry her' and now, the lovebirds are in making the most of their romance of nine years. Raj and Patralekhaa are quintessential exemplars of ‘Rab Ne Bana Di Jodi’. Raj and Patralekhaa were on a vacation in London where they recreated the most iconic scene of Dilwale Dulhania Le Jayenge, i.e., the climax scene. Raj captioned the video as, “Things we do in London. #FunModeOn. When we recreate one of our fav scenes from one of our fav films. #DDLJ. @patralekhaa as #Simran, Raj as #Raj and Raj as #Bauji. Cinematography by @viveck_daaschaudhary.”

Raj Kummar Rao had featured on the 15th episode of Koffee With Karan season 6 and had unravelled many stories about his personal life and relationship with Patralekhaa. The host of the show, Karan Johar started off his conversation with Raj on the show saying, “You’ve been in a relationship for eight or nine years and you’re one of the few actors who’s come out in the open with girlfriend, Patralekhaa, who is also an actor. There are lots of images of both of you together like sweetheart couple, great, all happy, why aren’t you getting married? And it’s been nine years!” (Also Read: Arjun Bijlani Reveals That Wife, Neha Thought That He Won't Marry Her Post His Humongous Popularity) To which, Raj Kummar Rao had replied, “I still feel like a kid, honestly. Mentally I’m not ready to get married. We’re in a very happy relationship and we’re very happy about it. And our parents are not complaining. So, I think there’s no pressure to get married. And we both honestly are focusing on our respective careers. Not like we don’t believe in the institution but right now, we don’t feel is the right time.” In an interview with Masala.com, Raj Kummar Rao was asked when will the audience get to see the CityLights couple again on the silver screen together. To which, he had retorted, “We’re waiting for something exciting to come our way. We both make our own choices and we both have to like the story and our respective parts in it to say yes to a story. Lot of people loved us in CityLights, where she was the best in the film. I hope something very interesting shapes up soon.” 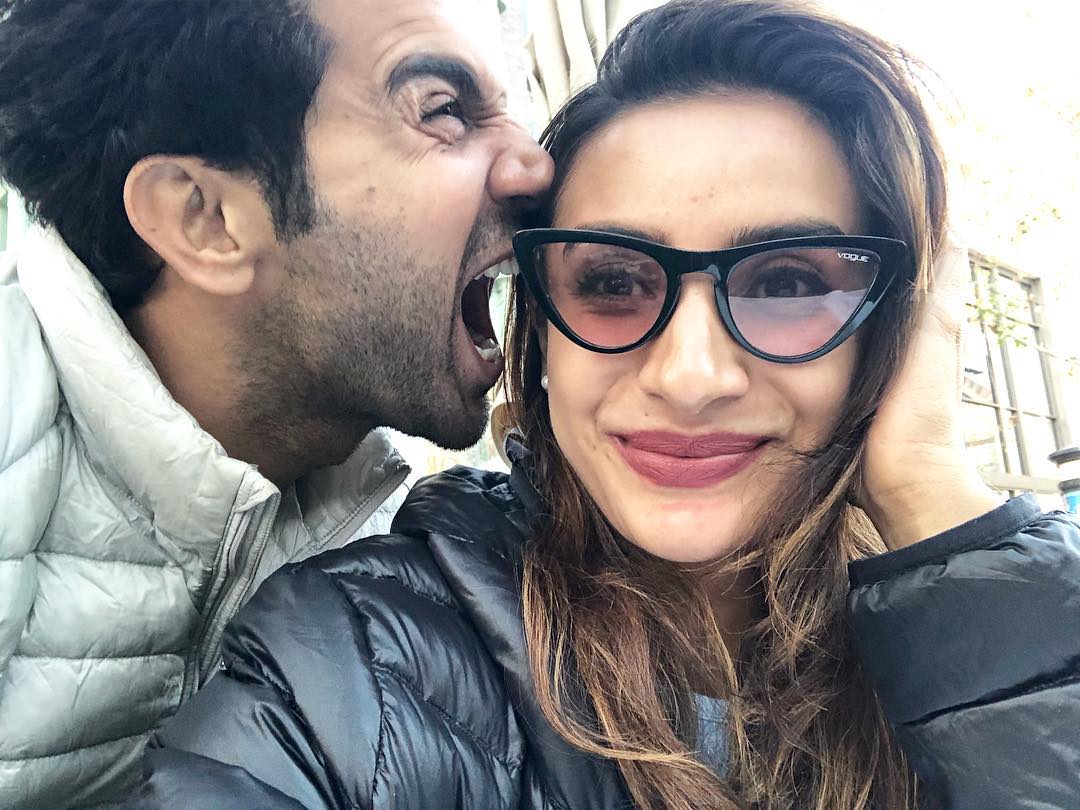 In an interview with Humans Of Bombay, Patralekhaa had revealed the first time she met the love of her life, Raj Kummar Rao. Reminiscing the incident, she had said, "I saw him for the first time on-screen when I watched LSD (Love Sex Aur Dhokha). I thought that the weird guy he played in the film was actually what he was like. My perception of him was already tarnished. He told me later, that he had first seen me in an ad and thought, ‘I'm going to marry her'. It was so ironic." 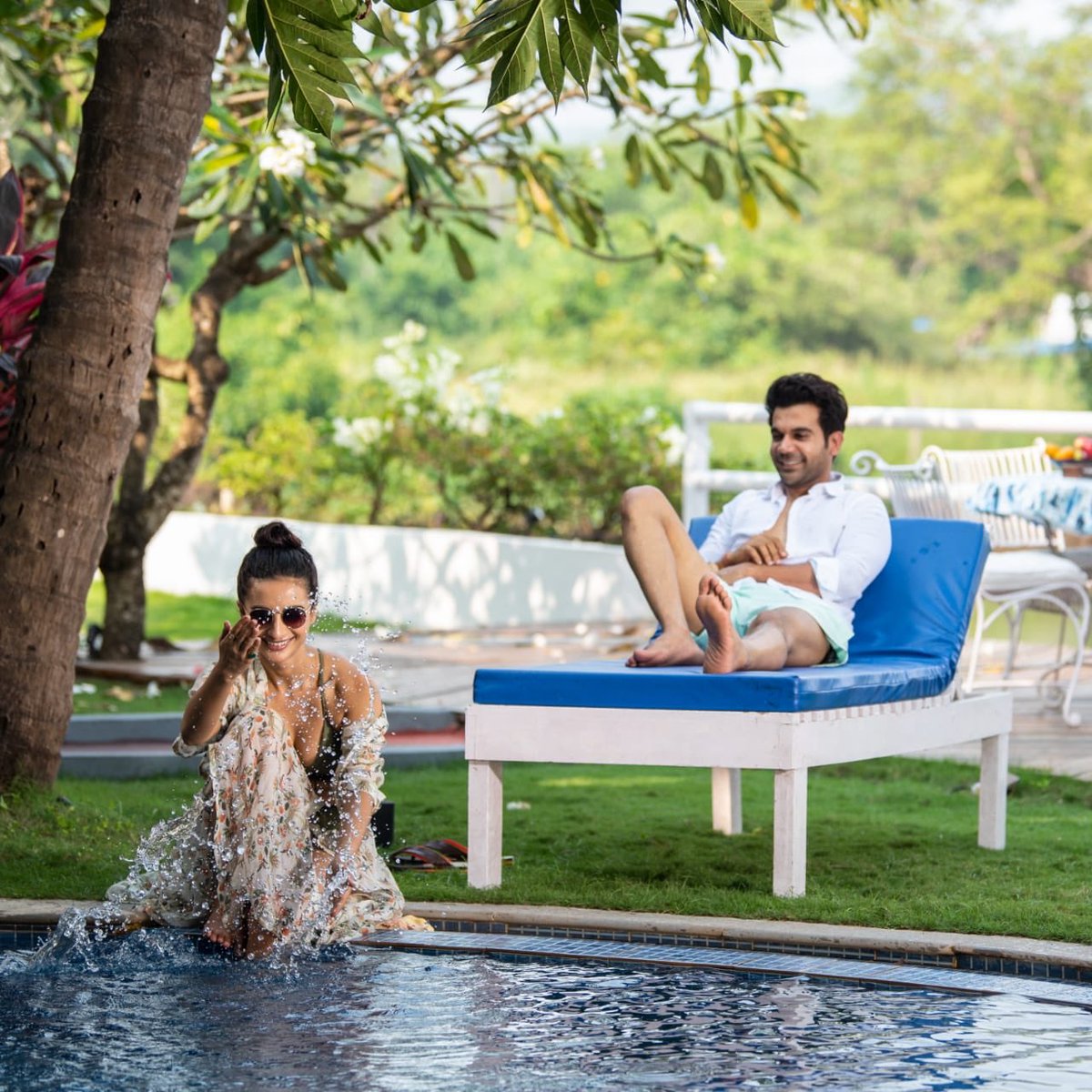 She further added, "And once we started working together, it was magic. The kind of passion he had was powerful. He would bring everyone along with him like a tornado. He made sure that not only him, but everyone did their best, and I couldn't respect him any more than I did then." (Also Read: Tusshar Kapoor Reveals How His Son, Laksshya Kapoor Gets Jealous When He Holds Nephew, Ravie Kapoor) 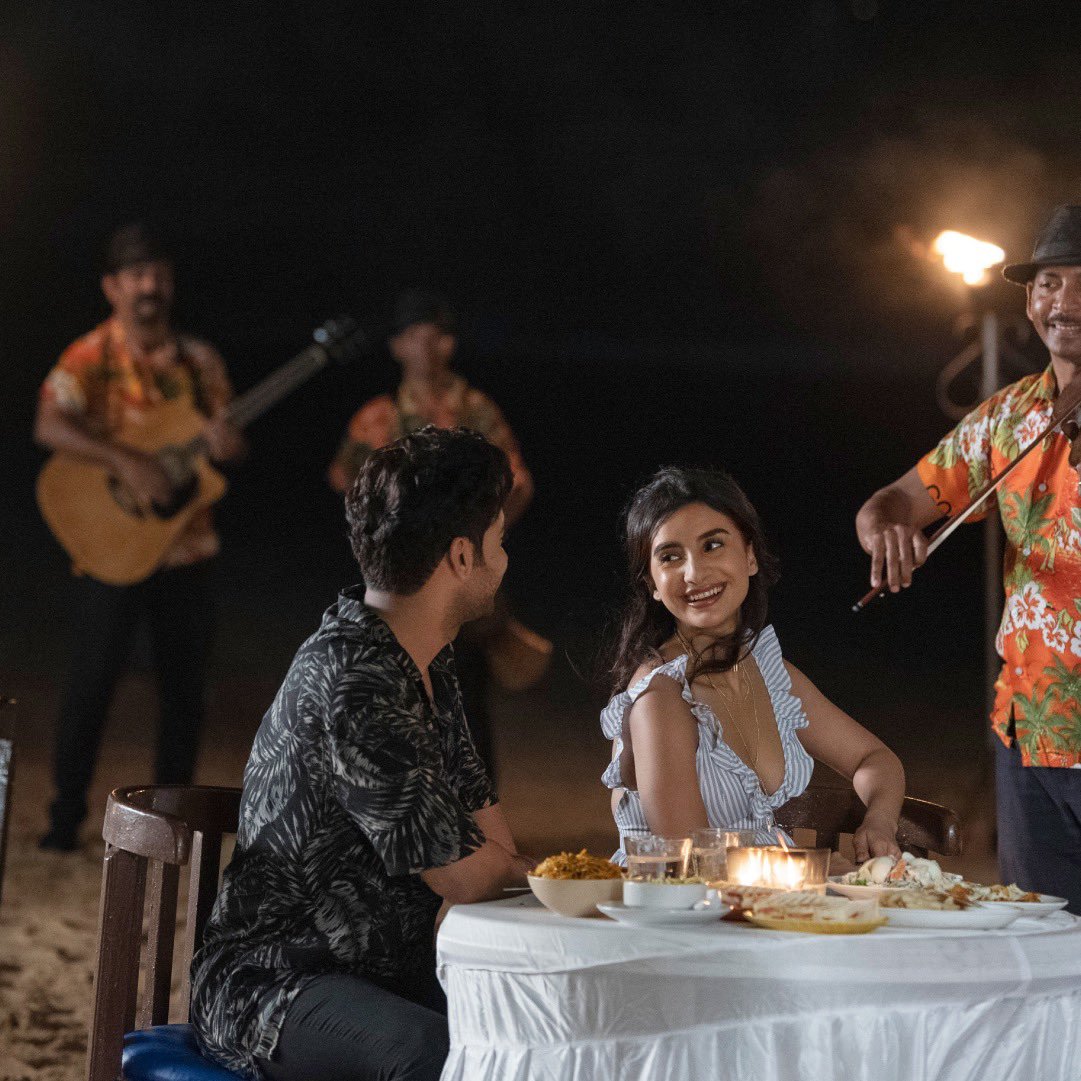 Raj Kummar Rao and Patralekhaa’s recreation of the climax scene of Dilwale Dulhania Le Jayenge screams of their love and craziness. Don’t you agree? 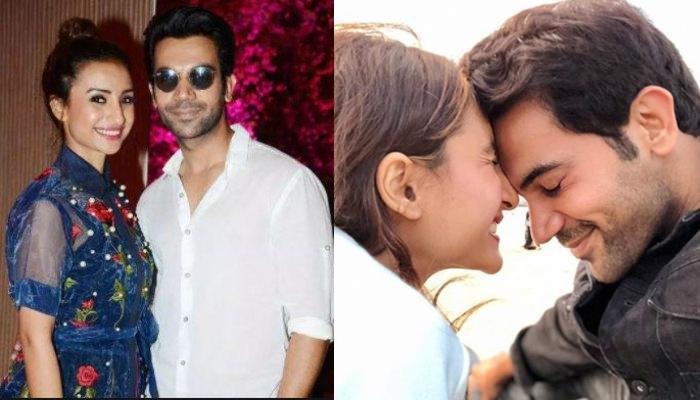 If there's one actor who, who is able to tap into the hearts of millions of cinema buffs around the country, because of his acting talent, it has to be Raj Kummar Rao. Little did anyone know back in 2009, when he had made his debut with the critically acclaimed film, Love