Bollywood, relationships, affairs, marriages, divorce all go hand-in-hand. One such celebrity who has always been under the radar of controversies is the Fukrey actor, Pulkit Samrat. We all know that he was earlier married to Salman Khan’s Rakhi sister, Shweta Rohira but his alleged extra-marital affair with Yami Gautam led to their divorce. (Don't Miss: Shoaib Ibrahim Dances For Joru Dipika Kakar On Their First Wedding Anniversary Celebrations [VIDEO])

And now, there is a new woman in his life as per a report in the online tabloid, SpotboyE. Yes, the report has claimed that Pulkit Samrat is currently dating Kriti Kharbanda! The report claims that Pulkit and Kriti were spotted together at Varun Sharma’s (Choocha from Fukrey) birthday bash. In fact, she also surprised Pulkit on his birthday by visiting him in Chennai. Pulkit and Kriti were last seen together in the 2018 Hindi film, Veerey Ki Wedding. Could they have started dating during the shooting of the film? Also, to add more to everything, it must be noted here that the alleged lovebirds are currently shooting for Pagalpanti. 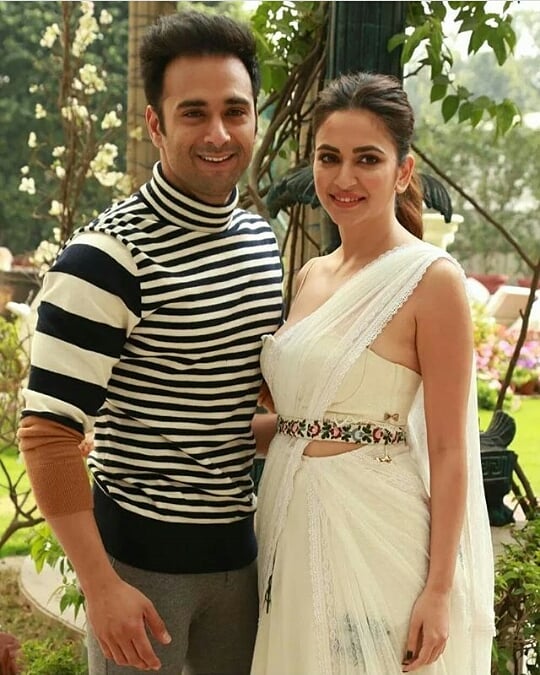 Remember recently, Pulkit had commented on his alleged affairs and named Kriti? He had said, “Yami ke saath, Kriti ke saath... I don’t pay too much heed to these kinds of articles. They are part and parcel of the business. My affair is with one person — Varun Sharma. Nobody is writing about it — I’ve done two films with him! My focus is only on work. I would rather be written about for that.” 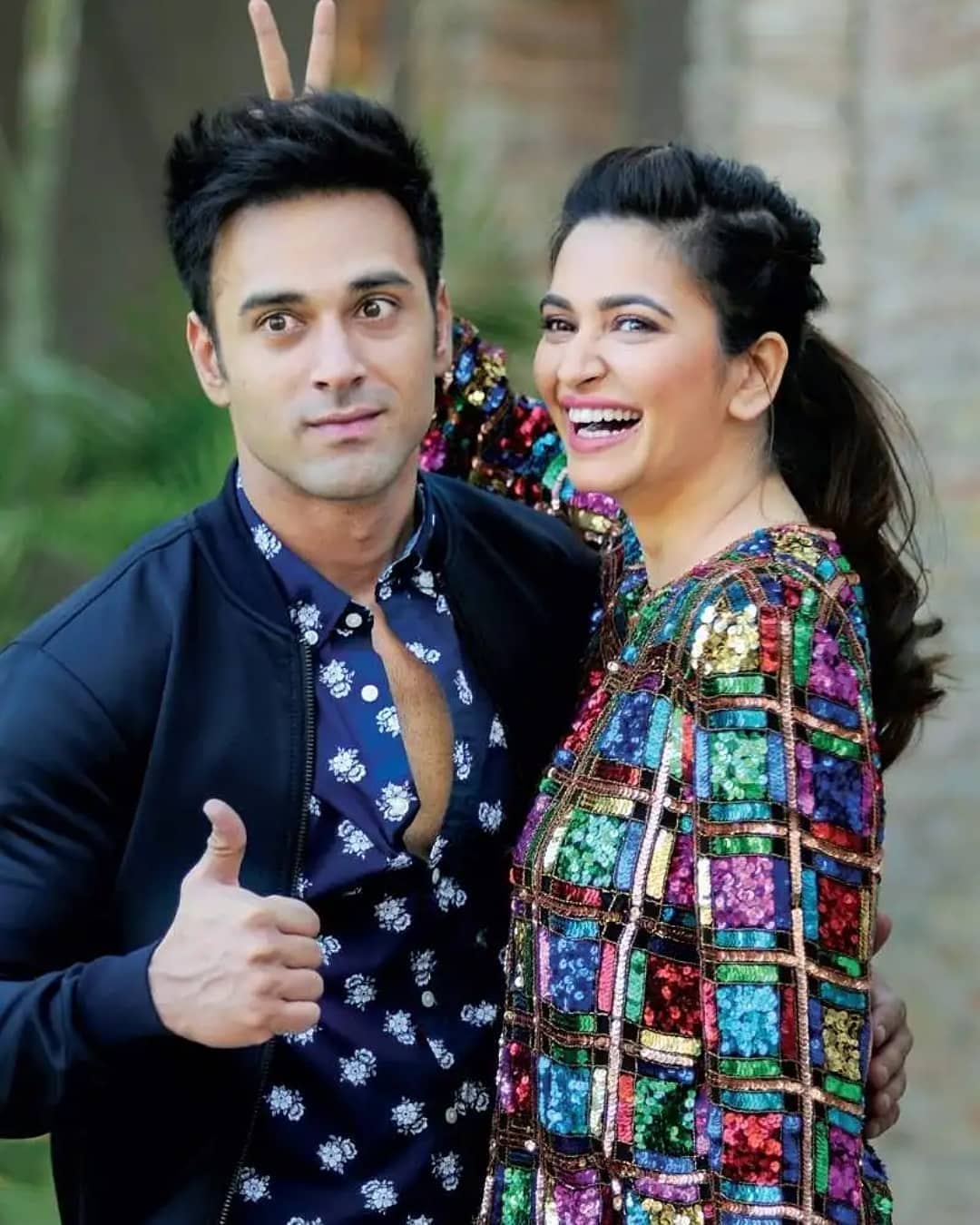 Pulkit was earlier married to Shweta and their marriage lasted only 11 months. The two took the nuptial plunge in November 2014 and soon, in October 2015, the rumours of their divorce started doing the rounds. Eventually, the two separated and the reason that was alleged then was that Pulkit had cheated on his wife, Shweta with his Sanam Re co-star Yami Gautam. 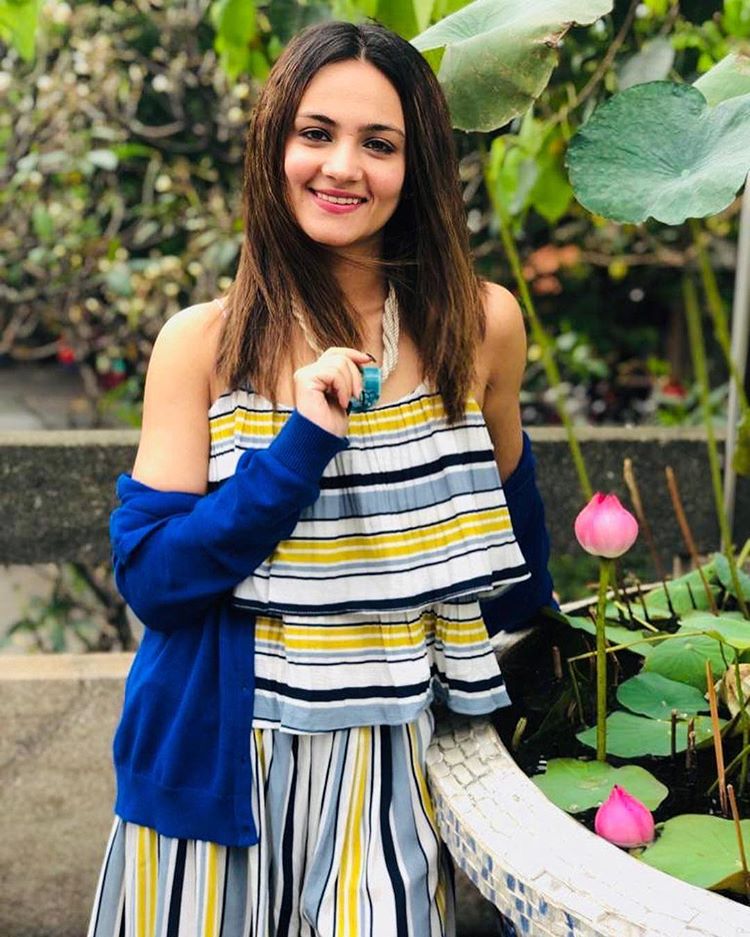 Shweta Rohira had then commented on their divorce and had said that she had never seen that coming. She had told a media portal, “We always loved each other, but eight months after the marriage he said he wanted to separate. The reason he gave me was his family. I didn’t see it coming. I had given him a manual of how to be a perfect son-in-law to my parents and he had given me one about being the perfect daughter-in-law. But I guess there was something wrong with his manual.” When media reports were rife that Pulkit had cheated on Shweta with Yami, Shweta had blasted out and said, “That is ridiculous. I know my husband and Yami is the last person he would want to be involved with. In fact, he didn’t even want to do films with her — he has acted with better actresses. Eight years ago, he had done a music video with her and at that time he wasn’t even talking to her. Yami always had her eyes on him, but Pulkit never had the hots for her. Even now when he was offered Junooniyat and Sanam Re he did not want to do them. It was I who told him it’s okay to do Junooniyat with her. In Sanam Re, initially, another girl (a friend of mine) was considered, but at the last minute it fell through and Yami came on board. But I had loved the story and had full faith in Divya (Kumar, director), so I insisted that Pulkit do the film. I know that there is nothing going on between them.” (Must Read: Alia Bhatt Paints The Sky Blue As She Turns Bridesmaid For Her Best Friend's Wedding) 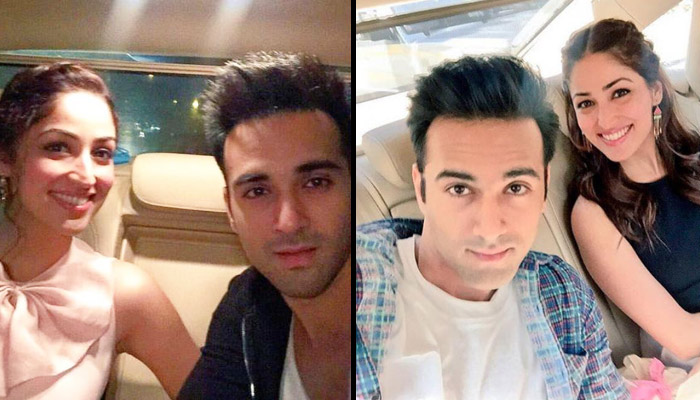 In fact, before the release of Sanam Re (in which Pulkit and Yami had starred together), Shweta had even talked about following a mannat that she had kept for the success of the movie. She had shared, “When Pulkit was offered the film we were talking about getting married. I had heard a song from the film which moved me to tears. That’s when I told him he should do the film as my wedding gift. I have stopped eating sugar for over a year as part of my mannat. Maine mannat maangi hai that Pulkit’s film should do a business of `100 crore. When that happens I will start eating sugar.” 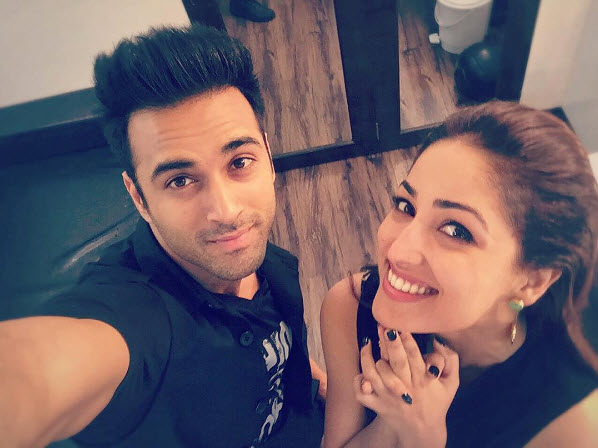 She had further shed light on Pulkit and Yami’s equation, and revealed that she trusted Pulkit. She was quoted as saying, “I was living in an illusion. I trusted Pulkit. The film industry is a very small world. I get to know things about him even if I don't want to. Yami was the smoke that led to whatever happened between Pulkit and me. She is a home-breaker. Pulkit has always led a dual life for some reason. He did not declare me as his wife for the longest time, and now he is saying that he is not dating Yami. It's time he becomes transparent. All said and done, my marriage with Pulkit was a mistake and I have learnt the lesson the hard way.” 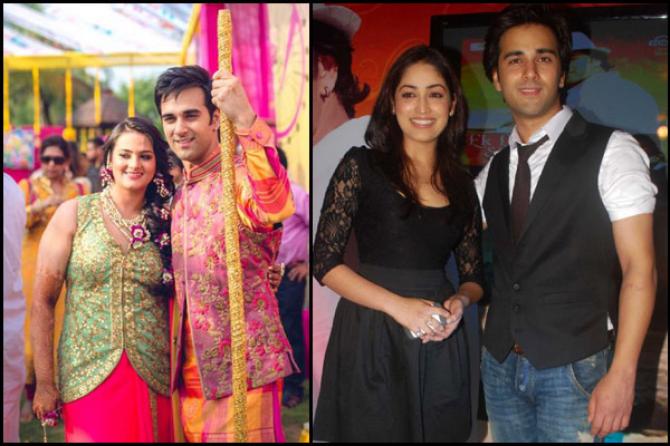 The Fukrey actor had revealed that it was tough for him to deal with his divorce amidst the media scrutiny. Pulkit had shared then, “Yes, I was going through a separation, but that was not a major problem. It was the media coverage that became a problem for the families involved. But that’s over. It was a small period. Now, if something is written or said (about it), I ignore it. I don’t need to cope with it, I have coped with it for the longest time and I walked out of it. I am happy. I am single, let me enjoy it.” (You May Like: Kareena Kapoor Khan And Saif Ali Khan Don't Want To Cover Taimur Ali Khan's Face In Public)

Pulkit Samrat has really been under controversies and for some right and some wrong reasons. Is he dating Kriti Kharbanda? Only time will tell us the truth.